Takeover RTS is the name of a game in the strategic genre published by IriySoft game development studio for mobile devices with Android operating system. IriySoft game development studio has already released other good games for gamers in the Android Market and has a successful game development record. Takeover RTS is another good game of this game studio that has been able to bring a different experience for gamers with a simple and familiar gameplay. Takeover RTS is basically a real-time strategy combat game. This style of games is very popular among mobile gamers and usually people go to this style of games who are interested in thinking and planning. In Takeover RTS, you should try to use strategies and tactics that help you achieve your goals by using your thinking power and planning. In this game, you take command of your military units to protect the fortresses of the monarchies against your enemies and also to invade other monarchies to capture them and expand your territory. . At first, your battles will be relatively simple, but as you progress in the game, the battles will become harder and your challenges will increase. So, if you are interested in real-time strategy combat games and epic battles, Takeover RTS will be the right choice for you!

Takeover RTS provides you with a variety of military units. If you can have the necessary patience and send the right units to the wars, you can achieve many victories and after a few fierce battles, you will finally become the hero of the kingdom lands and expand your territory to the highest possible level. . However, at first you should not expect to win all the battles. Certainly you will be defeated several times before you can fully understand the military units under your control. But little by little you can learn from your failures and learn how to fight them. These failures are actually your biggest asset. With each defeat, you can learn a new lesson and apply the best strategies and tactics in future battles by identifying your own and your enemies’ strengths and weaknesses. All in all, it should be said that this game is a well-made and worthy game in its own size, and the experience of this game will definitely be satisfactory for you. Takeover RTS was able to get an excellent score of 4.8 out of 5.0 in the Android Market, and the Farsroid team intends to provide the original and modded versions without any restrictions in a tested and completely free way for you dear ones. You can now download this game through the direct links at the bottom of the article and enjoy it!

Note: In the game mode mode, gold increases instead of decreasing! 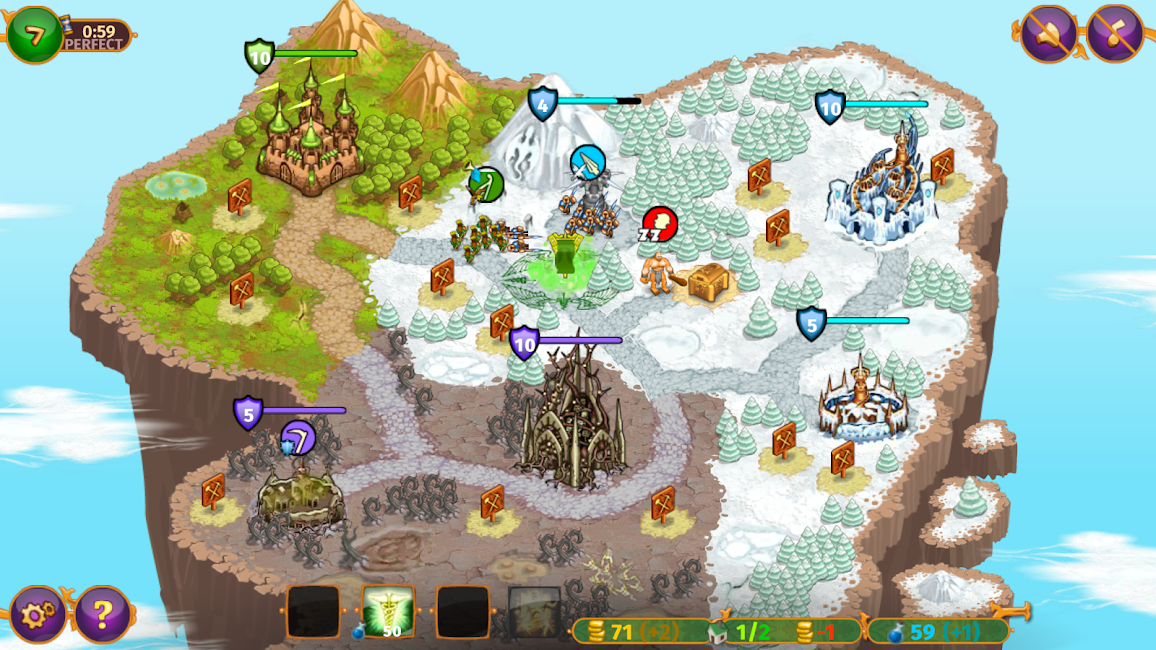 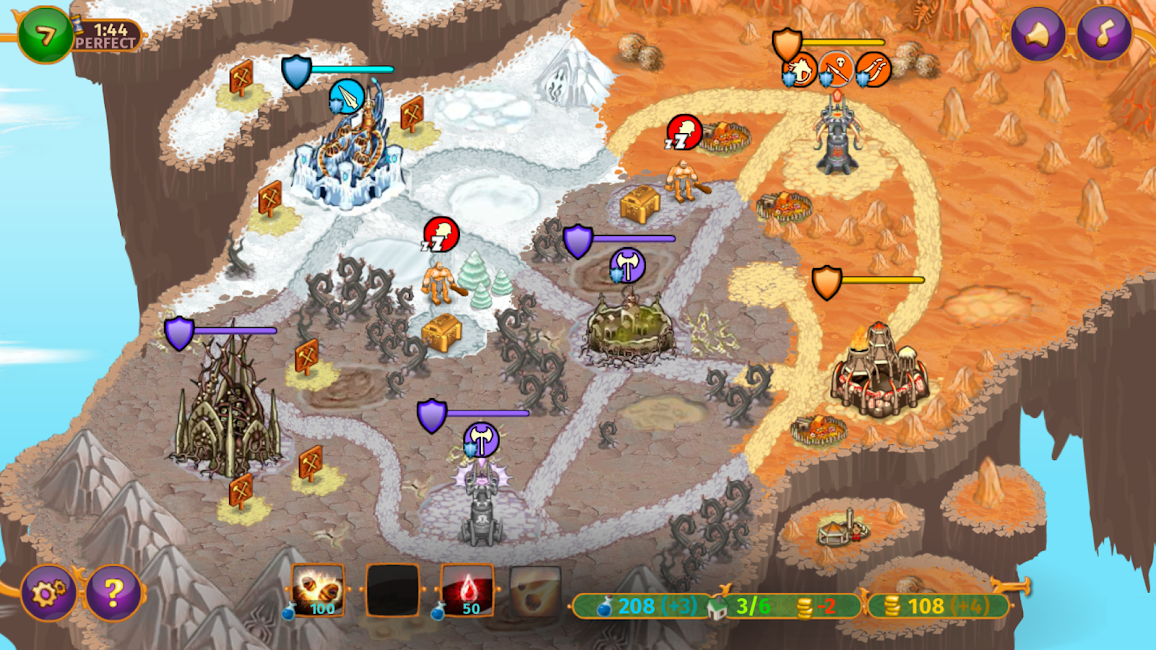