Takoway v1.1.1 – A very well-made and different game “Escape Teko” for Android + trailer of
the purchased and complete version of the game for $ 2.99, presented to you,
tested with offline performance

Takoway – Takoway Escape is the name of a beautiful and entertaining puzzle-puzzle game produced by Daylight Studios Pte Ltd in Singapore and released for $ 2.99 for Android phones and tablets. Creative Daylight Studios Before developing this game, by creating and publishing another game called Holy Potatoes! A Weapon Shop started its activity in the field of production and supply of premium games. As the first Iranian websiteThis time, we have decided to introduce another game for the first time to you, dear friends and fans of puzzle and intellectual games. Takoway is actually a puzzle game in the category of so-called Perspective-based Puzzle games. These styles of games are such that the game is not followed in just one dimension and players must follow the game with a broader view of other dimensions, which of course is one of the main and very challenging points of these games. Is considered. However, in Takoway, we try to keep things simple. Therefore, these dimensions are limited to two cases. This means that the puzzles in Teko Escape game are followed in two dimensions, or better to say, internal view and external view. This unique design is all done by hand and has given a special charm to this game.

In the game TakowayYou have to follow the story of the main character of the game who is a funny 6-legged octopus. An innocent creature kept by humans in a laboratory and subjected to various experiments. But he does not want to stay here and be a human toy! So he is determined to get out of this lab and start a new life. He has to cross difficult paths to escape from this great place. Routes filled with various obstacles and riddles. But he is not alone in this! There are other sea creatures that are trapped here like Tako. They help you find your way and solve puzzles in many stages of the game. Now this is you and a new world! You must find a way to escape before it is too late. The main character of the game has special abilities, one of which is to stick to the walls and move on them. So you can reach the desired points in the puzzles that are followed from the outside by changing the direction of movement. But be careful because during these stages there are all kinds of challenges and obstacles that are going to make things difficult for you. Takoway fascinating and lovable game with fantasy and cartoon graphics as well as its fun and fluent gameplay can keep you entertained for a long time. The difficulty level of the game puzzles is also relatively high and probably only professionals will enjoy this game to the fullest!Usroid proudly prepared to test this exciting game for you guys have provided. It should be said that Teko Escape game was added to the list of the best games in this category with a score of 4.3 out of 5.0 on Google Play. 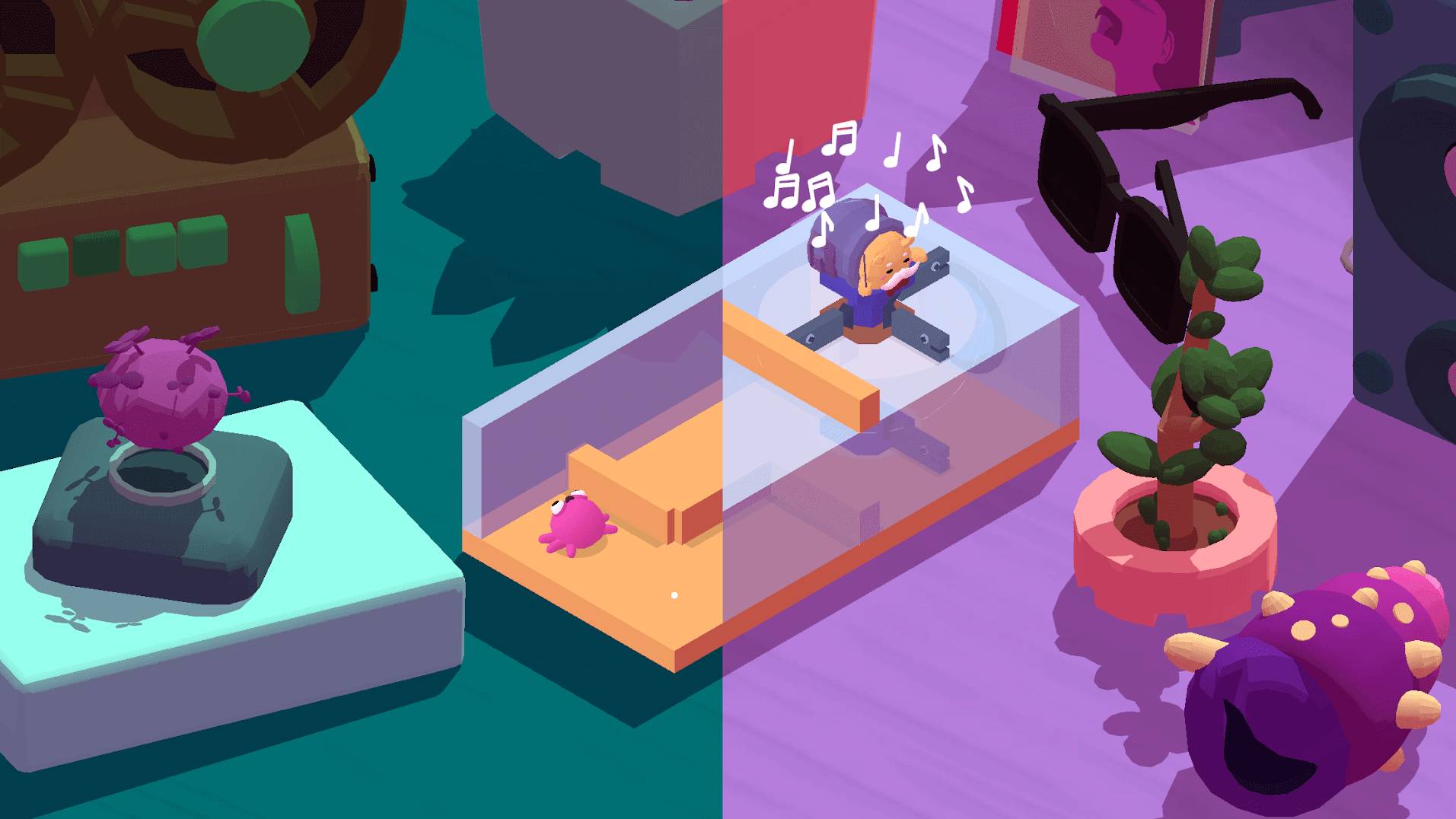 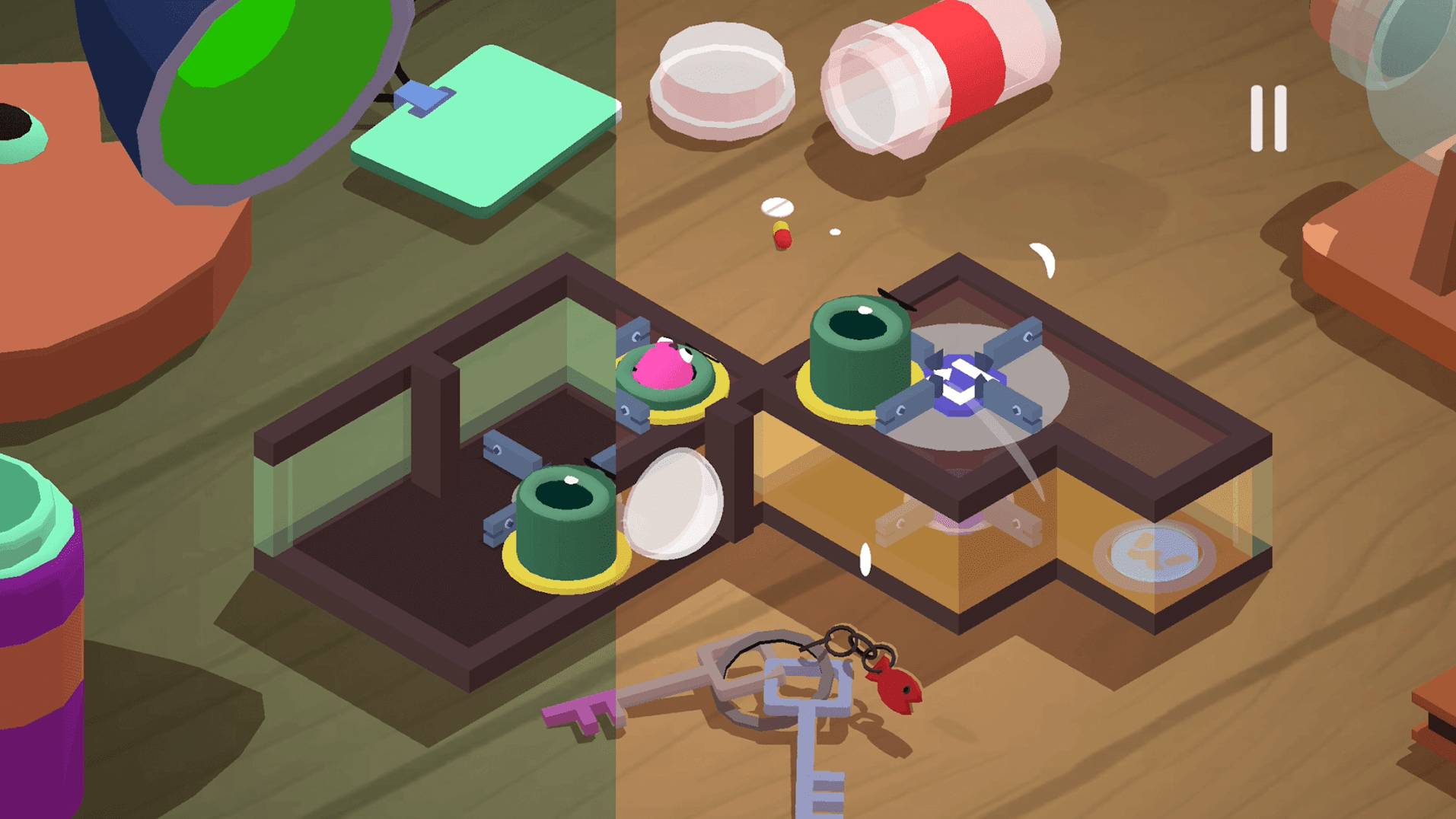 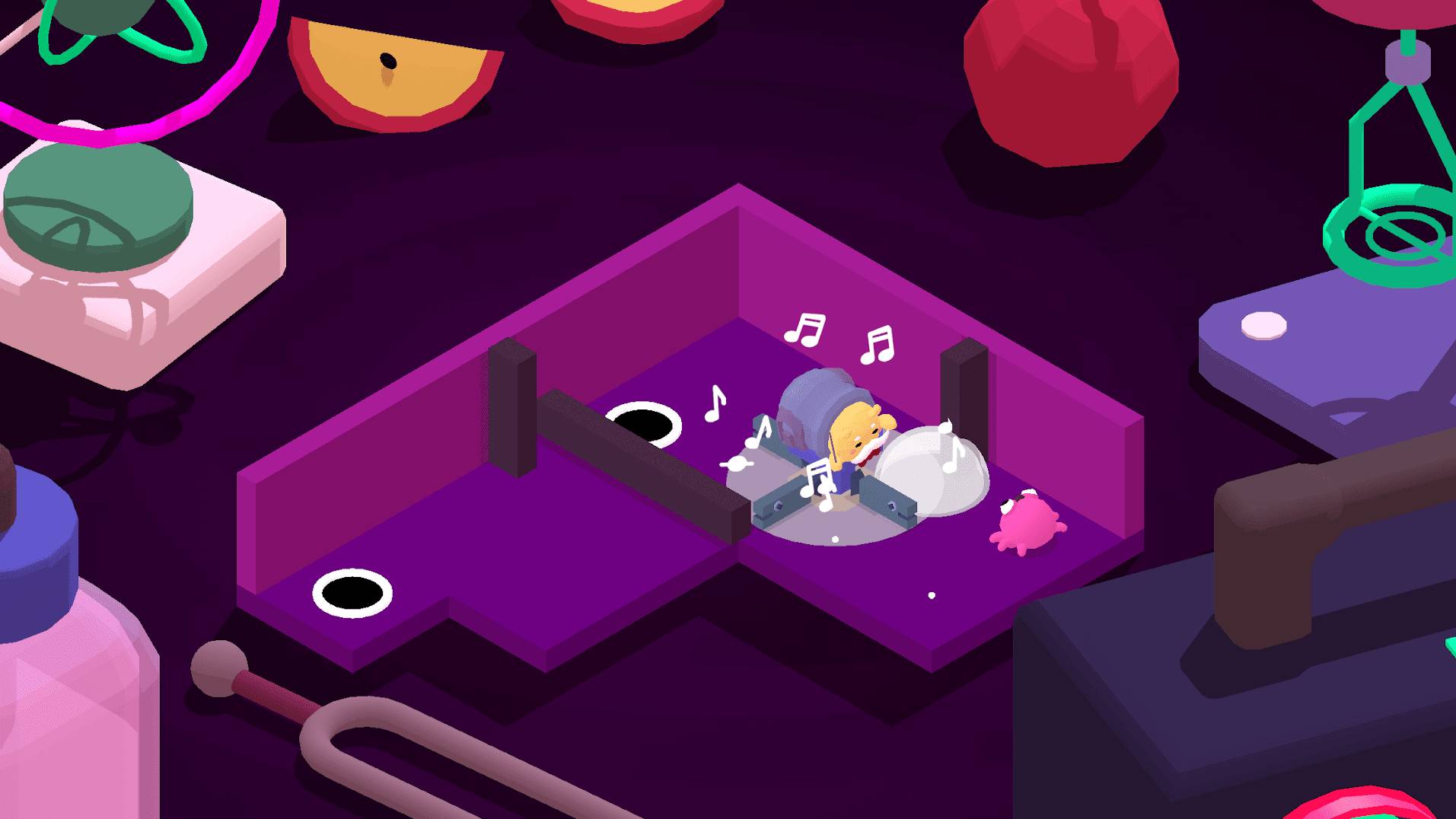 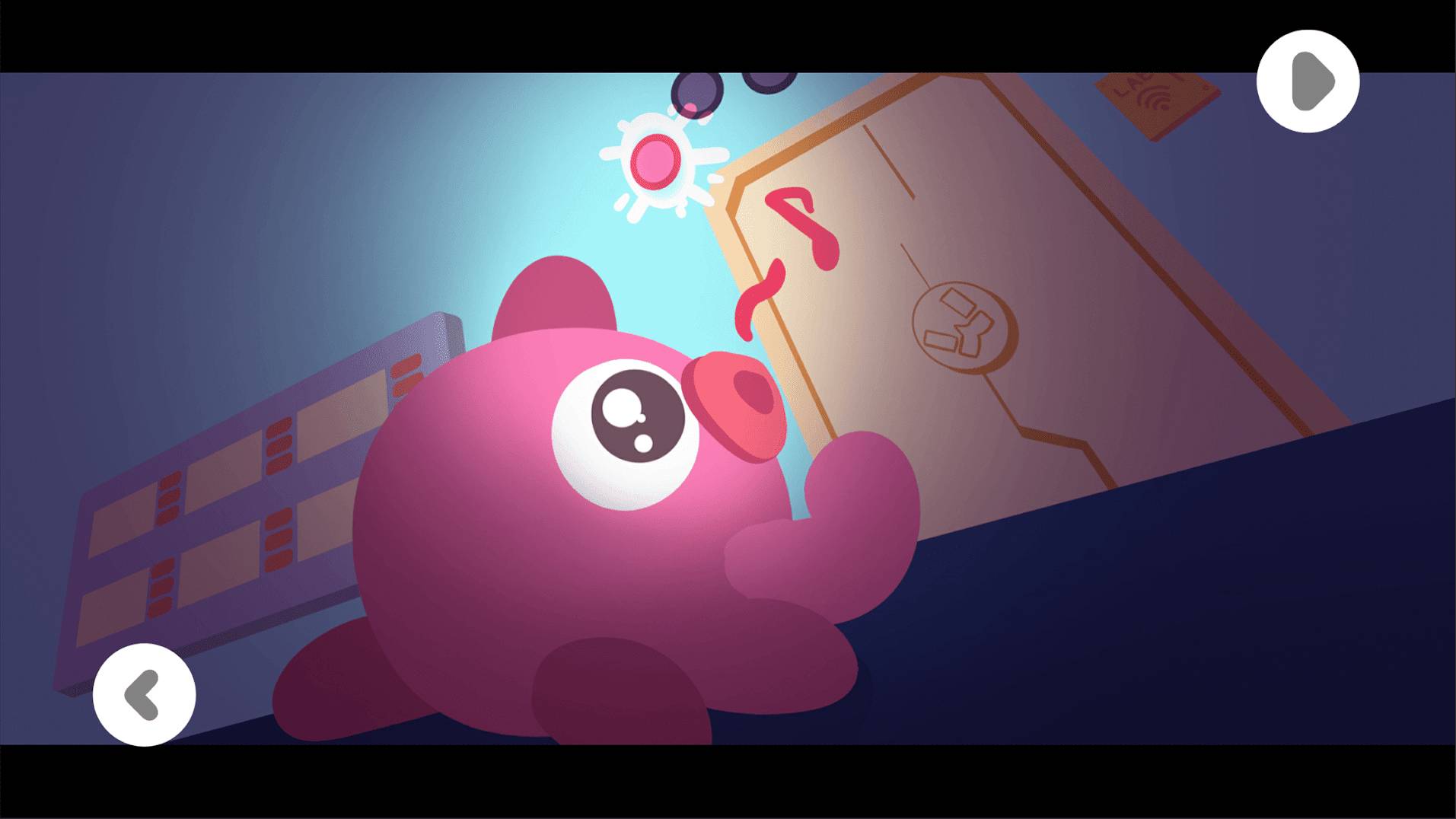 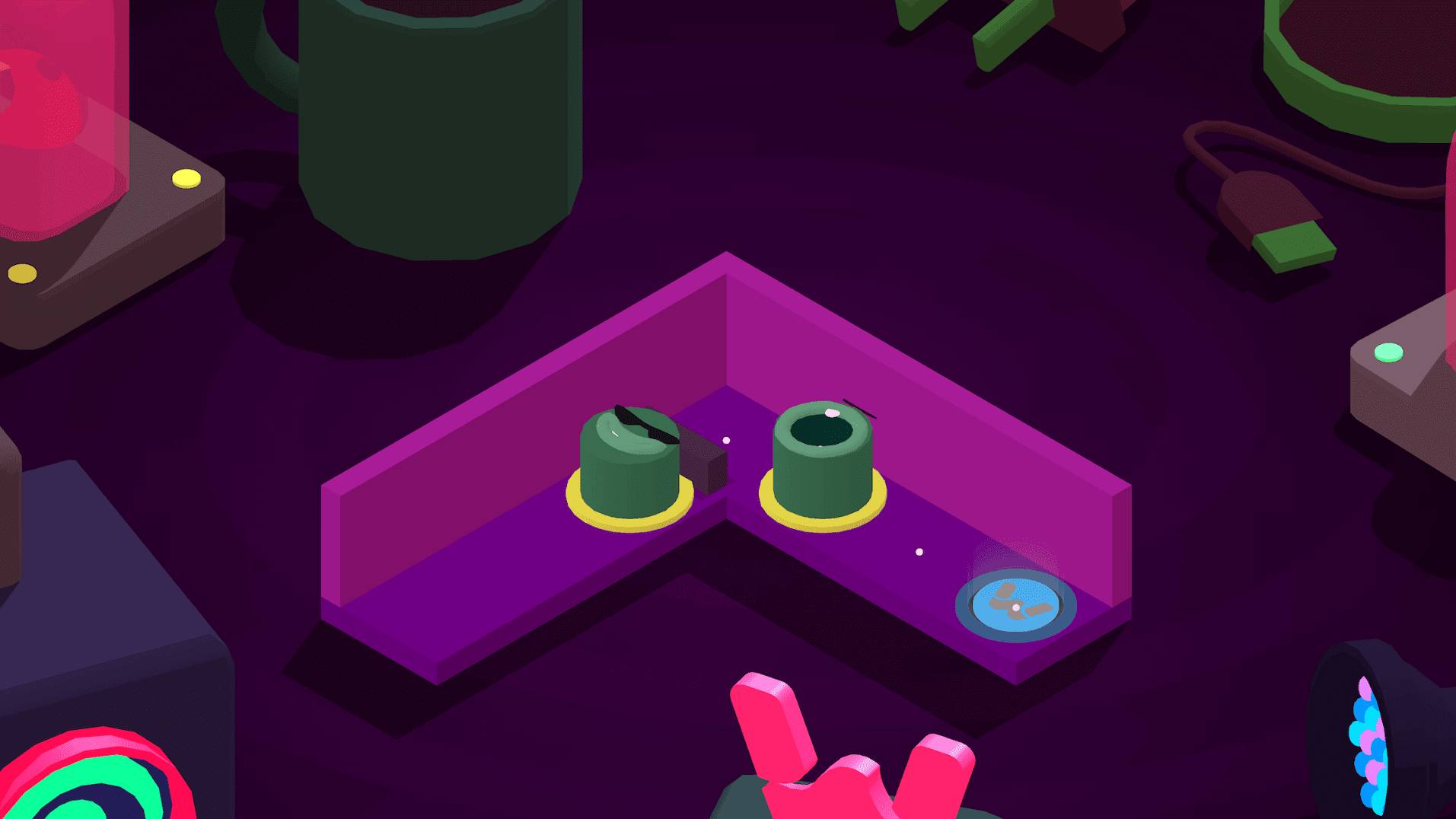 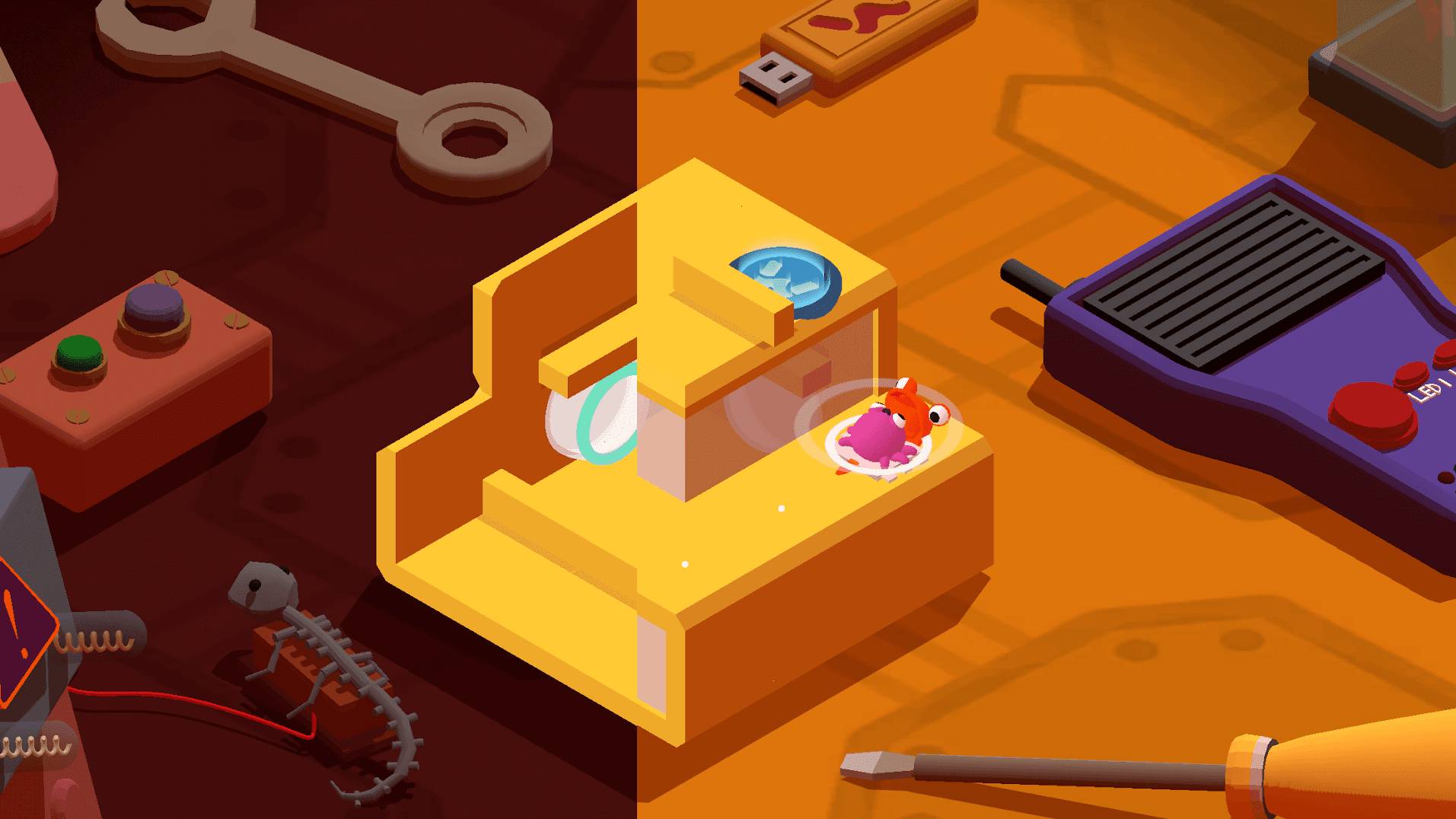 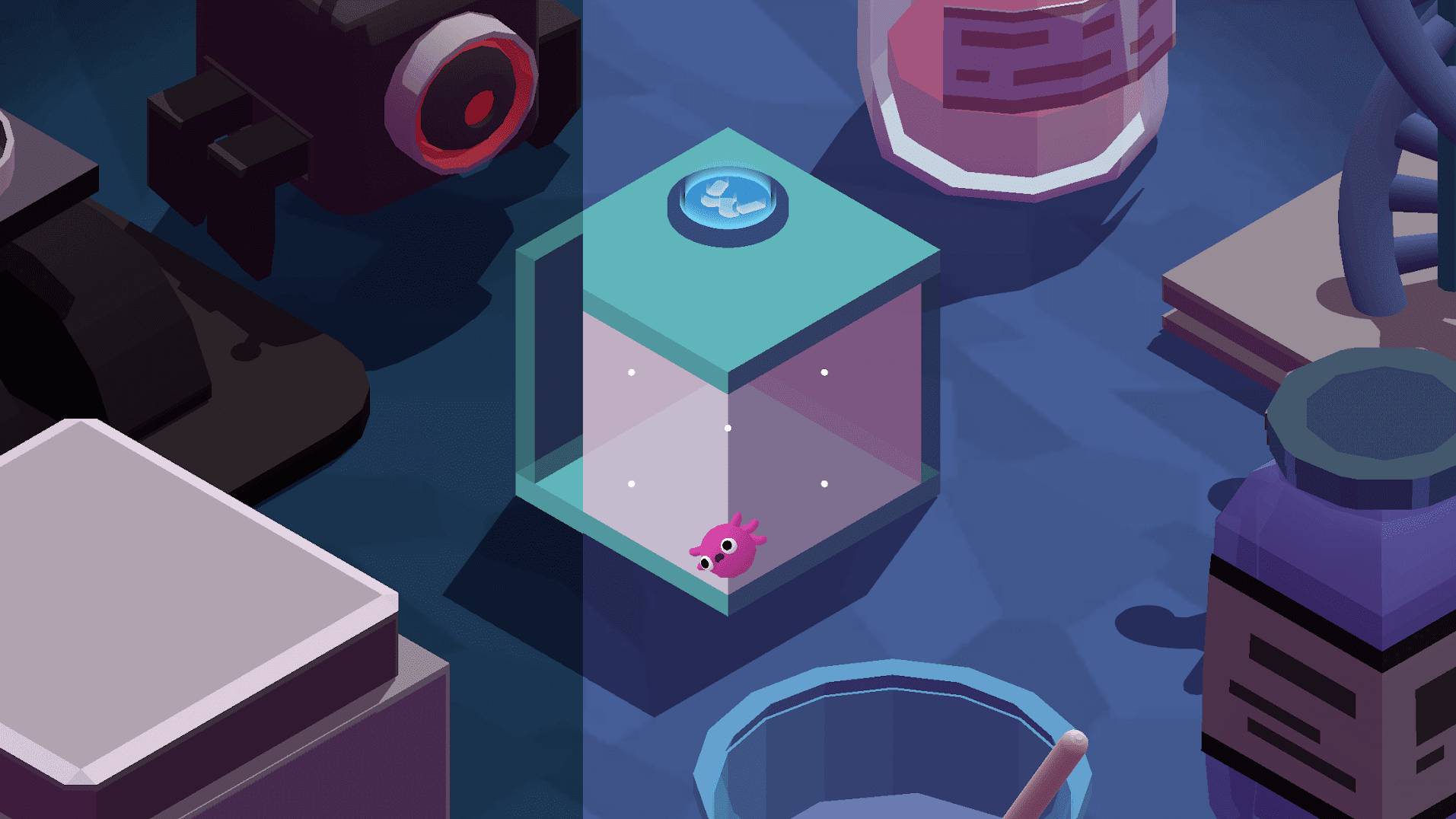 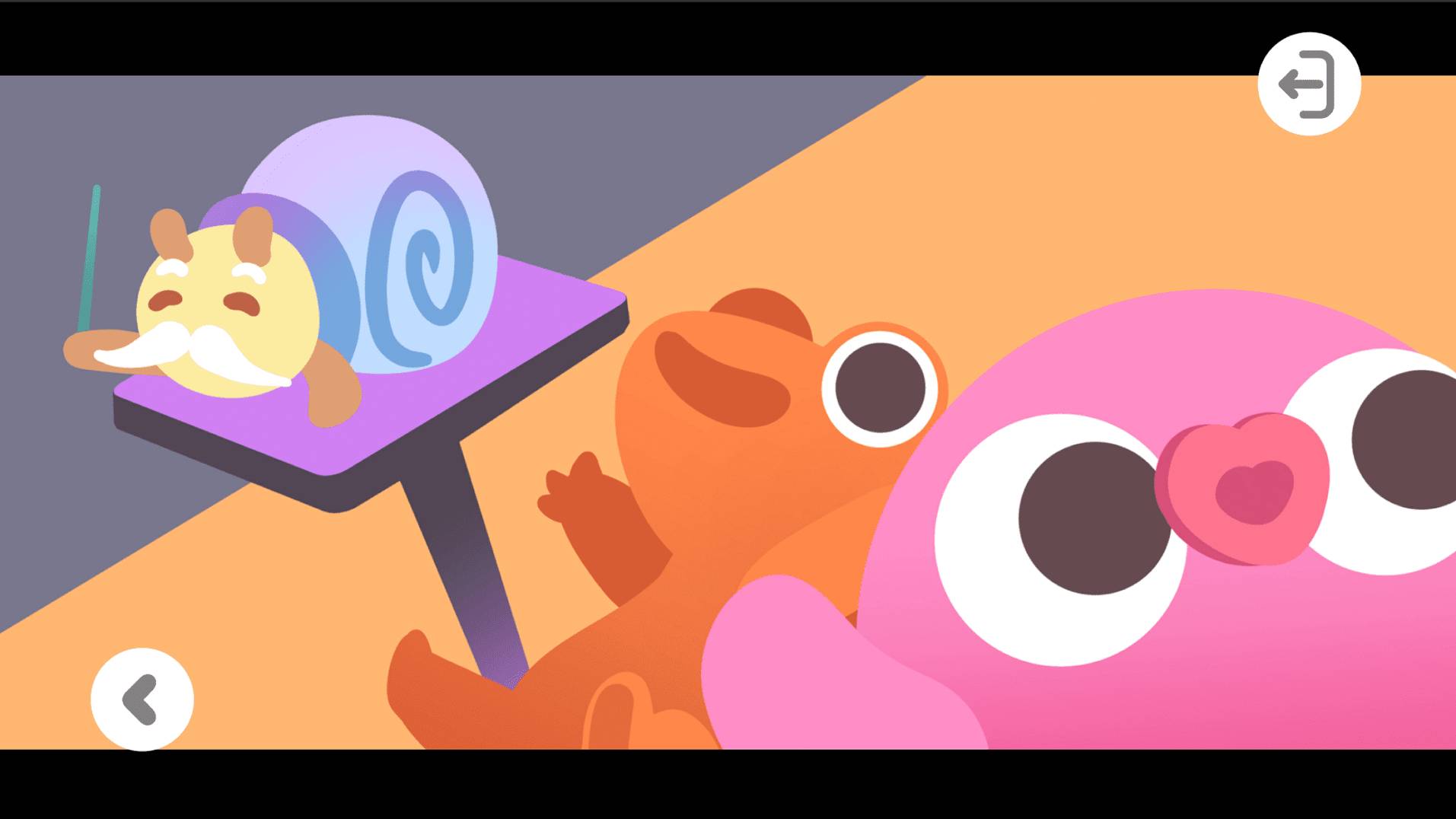