Tale from asdo v1.3.0 – Puzzle game and jigsaw puzzle “Legend of Asdo Land” for Android
Purchased and complete version of the game for $ 3.99 Dedicated to you
tested with offline performance

Tale from asdo – A Legend of Asdo Land is an interesting and competitive puzzle game in the category of puzzle titles, which has been released by MINING CATS studio in South Korea in the form of a paid game for $ 3.99. Usroid as always and for the first time among all Iranian sites Has prepared and published this game on the web and has invited you dear ones and fans of puzzle style games to download a fun and puzzle game. Tale from asdo is fundamentally different from other Match 3 Puzzle games, and that is that this time you can play a 3-puzzle game not in the form of a single game, but in the form of a competitive title. Do it with one or two other virtual opponents. This approach makes Tale from asdo out of the general mode of 3-puzzle style games, which often have a relaxing approach, and becomes more competitive and exciting. Therefore, it should be said that this game can be interesting and different in this regard, because almost all other games in the same style and context have a stereotype and repetition, but this game has a new and unique feature that the repetitive process of this style of It has transformed games.

In the game Tale from asdoYou go to a fantasy land called Asdo. A land that has recently been invaded by evil forces. You are in the role of characters from the holy spirits and guardians of this land and you are obliged to prevent the collapse of Asdo. You have been commissioned to liberate this land from the threats that have endangered it. The whole game is followed in the form of successive stages. All stages of the game are all jigsaw puzzles and competitions. The rules of this puzzle game are just like any other 3-puzzle style game in which you have to put at least three similar items that are the same shape and color in a row or column to solve the puzzles. Earn points this way. Simultaneously with you, two other opponents are completing their puzzles and you should try to be better than them in terms of speed and performance. During the game, it is possible to use special forces and special skills. In Tale from asdo, you have to face 60 dangerous bosses in 60 stages and defeat them one after another to save the sacred land of Asdo from threat and destruction. Tale from asdo game is currently being tested and purchased from serversUsroid is ready for download. You can first see the screenshots of the game and then, if you wish, download the latest version of this game from the download box.

– Download the data file and decompress it. Copy the com.miningcats.ProjectA folder to the Android / Obb path of the internal storage. 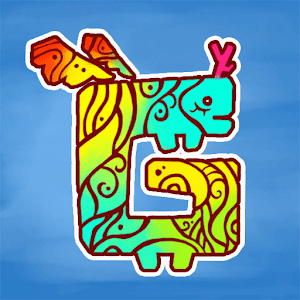 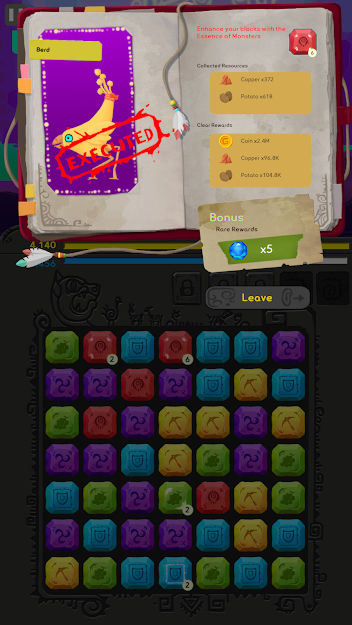 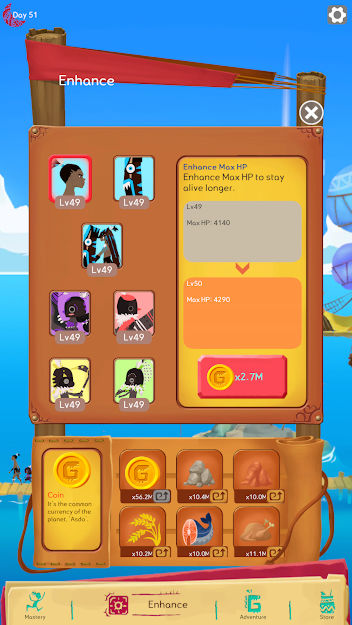 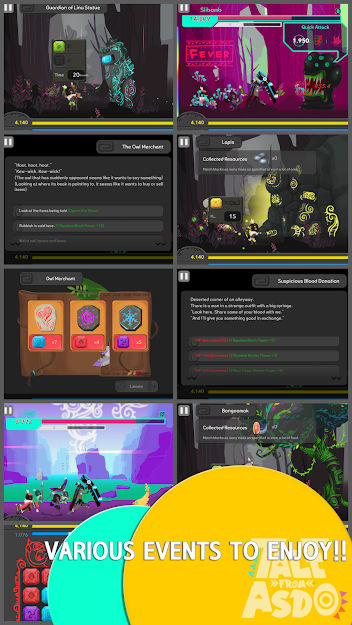 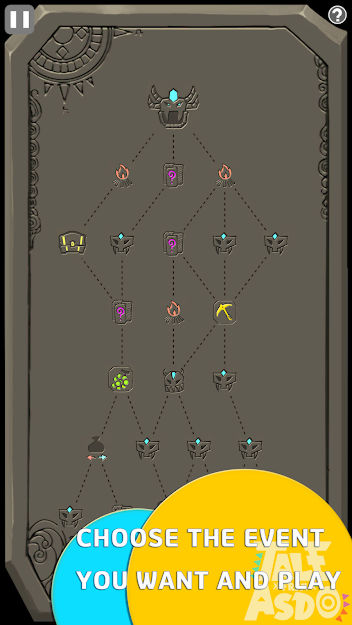 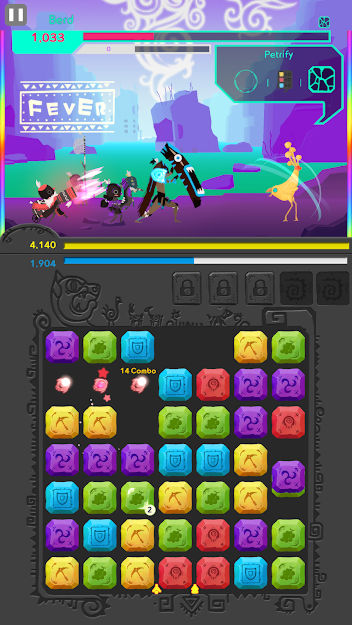