Tales of the Tiny Planet – Physics Puzzle Venture v1.0.5 – Interesting puzzle game for Android + trailer
priced at $ 1.99 and a full score of 5 out of 5 – The game is released for the first time in Iran,
tested with offline execution

Tales of the Tiny Planet – Physics Puzzle Venture is a new and interesting game in the style of puzzle games from {Zeichen} kraftwerk Jeutter & Schaller Gbr for Android , which was released for $ 1.99 on Google Play hours ago, and as always, we decided to release it at the same time. And for the first time in IranIntroduce it to you, the lovers of puzzle games, and bring it to your ecstasy once again! The general story of the game is about a lovely character, Planet! Planet is a small planet that is looking for its lost friend in the big world, and you must accompany him on this path and help him reach his goal! Navigating the game character is very easy and in general the game has a simple and interesting control so that you have to move the existing items in a special way to get the character to the specified locations! The game has several unique worlds, in each of which you are faced with special mechanisms, go through 60 unique and special level stages one after another and have fun for hours! If you are a fan of puzzle games, Tales of the Tiny Planet will undoubtedly attract your attention with its special design and gameplay.

Tales of the Tiny Planet game currently has an excellent score of 5.0 out of 5.0 in the Play Store and has less than 50 sales, and by downloading it from Usroid, you will be one of the first global users to experience it! Features of Tales of the Tiny Planet include 60 special stages; Includes 5 lovely worlds; Special design with addictive gameplay and addictive gameplay in general! You can first view images and trailers of the gameplay and if you wish, download it with one click from the site’s high-speed servers. 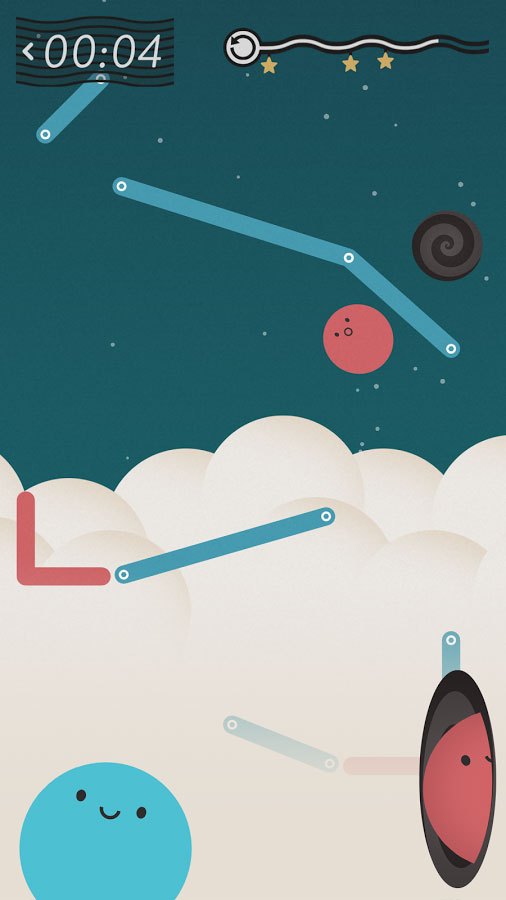 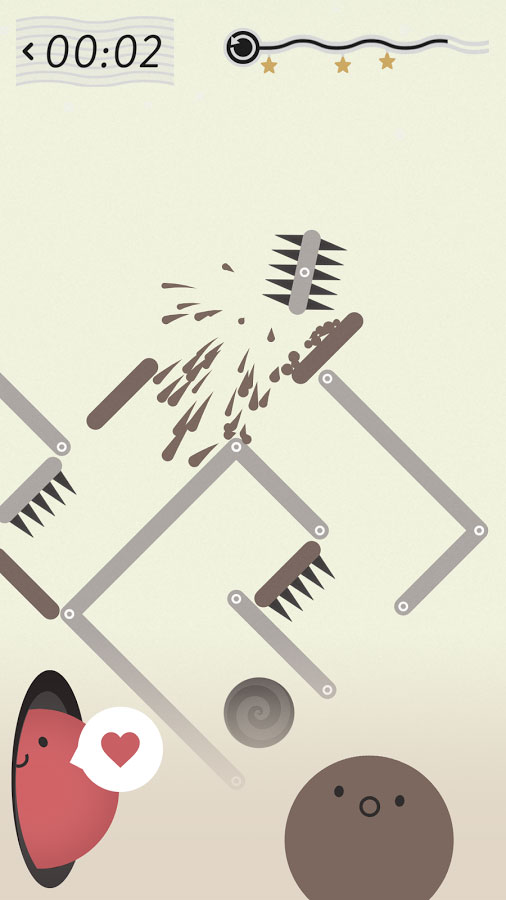 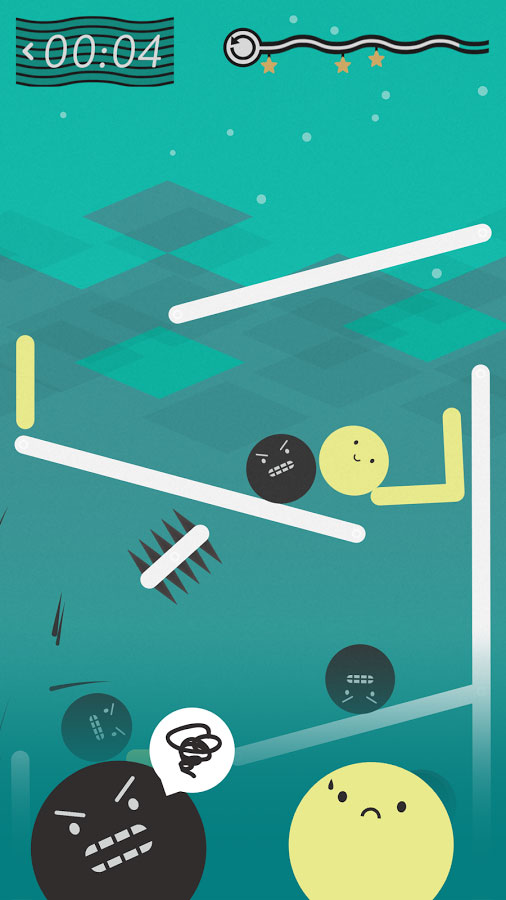 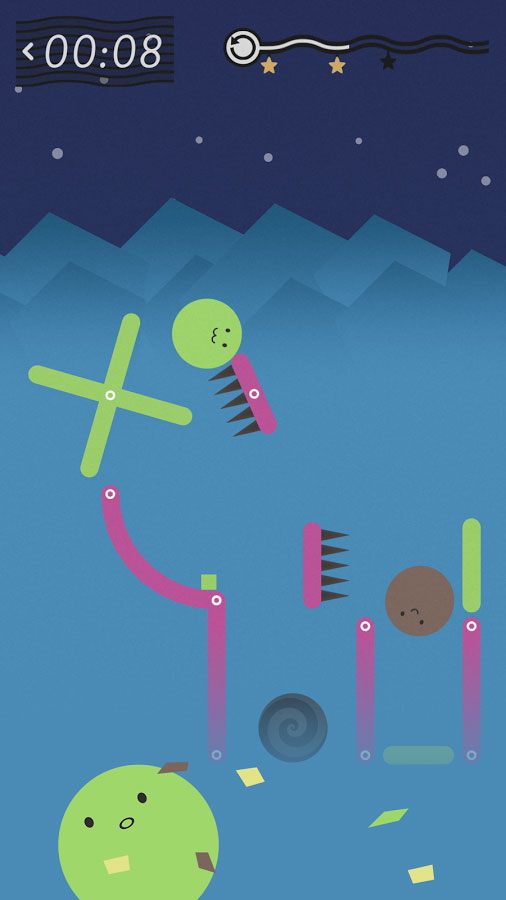 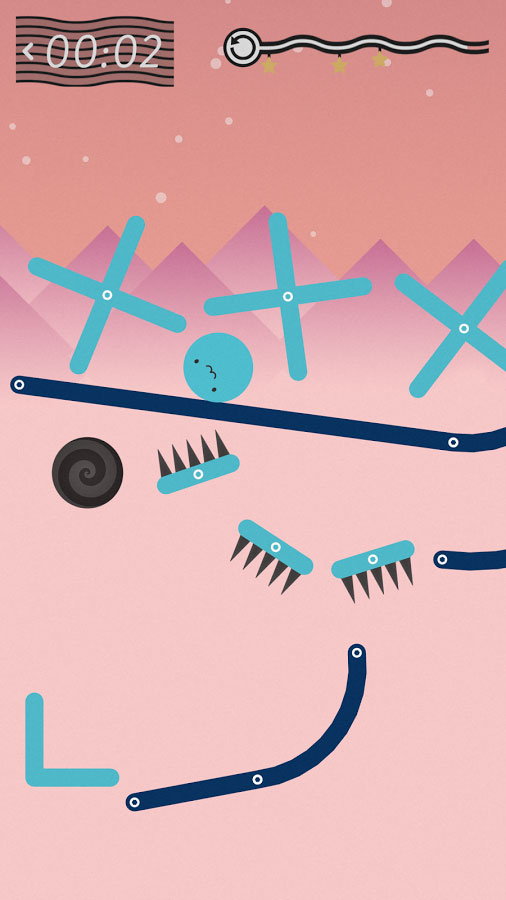 Tales of the Tiny Planet