Talisman: Origins v23.07 – Talisman board and adventure game for Android + trailer,
purchased version of the game for $ 3.49, dedicated to you dear ones,
tested with no problems

Talisman: Origins – Talisman: Origin is the name of the second official game in the Talisman game series , which follows the success of the original version that we introduced earlier on the Usroid site, produced at the same price as the original version, $ 3.49 on Google Play. Download download. Talisman: Origins game is produced with the same features and characteristics of the original version, but there are many differences with it. Many critics and audiences of the game say that perhaps the best studio to make this game is Asmodee Digital.Instead of creating an independent game with a duplicate title, it added Talisman: Origins as a major update to the original game. But probably because of the huge differences, the game’s creator decided to make a separate series of games called Talisman. In Talisman: Origins, according to the creators, the main story is hidden. As the name of this game suggests, in this game we are faced with the adventures and stories of the first part. Also, unlike the original version, in the game Talisman: The origin of the main focus is on adventure and story missions, and there is no news of multiplayer and online competitions. In fact, it can be said that Talisman: Origins is a single-player version of Talisman. In this version, which is a kind of flashback to the main game, the story of this legendary world is told and issues such as how to make the Crown of Command throne or the story of the legendary dragon are discussed. There are more than 10 different characters in this game and you can take control of them. In this version, we see the presence of different characters and heroes, including a new and strange wizard. The game’s creator says that the stages and missions of this game take more than 50 hours, and this time is very long and significant for a card game. This shows that many missions and adventures are waiting for you in Talisman: Origins.

Some features of the game Talisman: Origins Android:

One of the interesting points of Talisman: Origins is playing the role of negative and evil characters. In some of the stages of this game, you can play the role of evil heroes whose enemies are good characters and human beings. You can also play the role of a fiery dragon, destroying holy cities and churches. Talisman: Origins has been downloaded more than 500 times on Google Play. The game also managed to score 4.0 out of 5.0 . Usroid will invite you to download the latest final update by preparing the paid and paid version of this game. 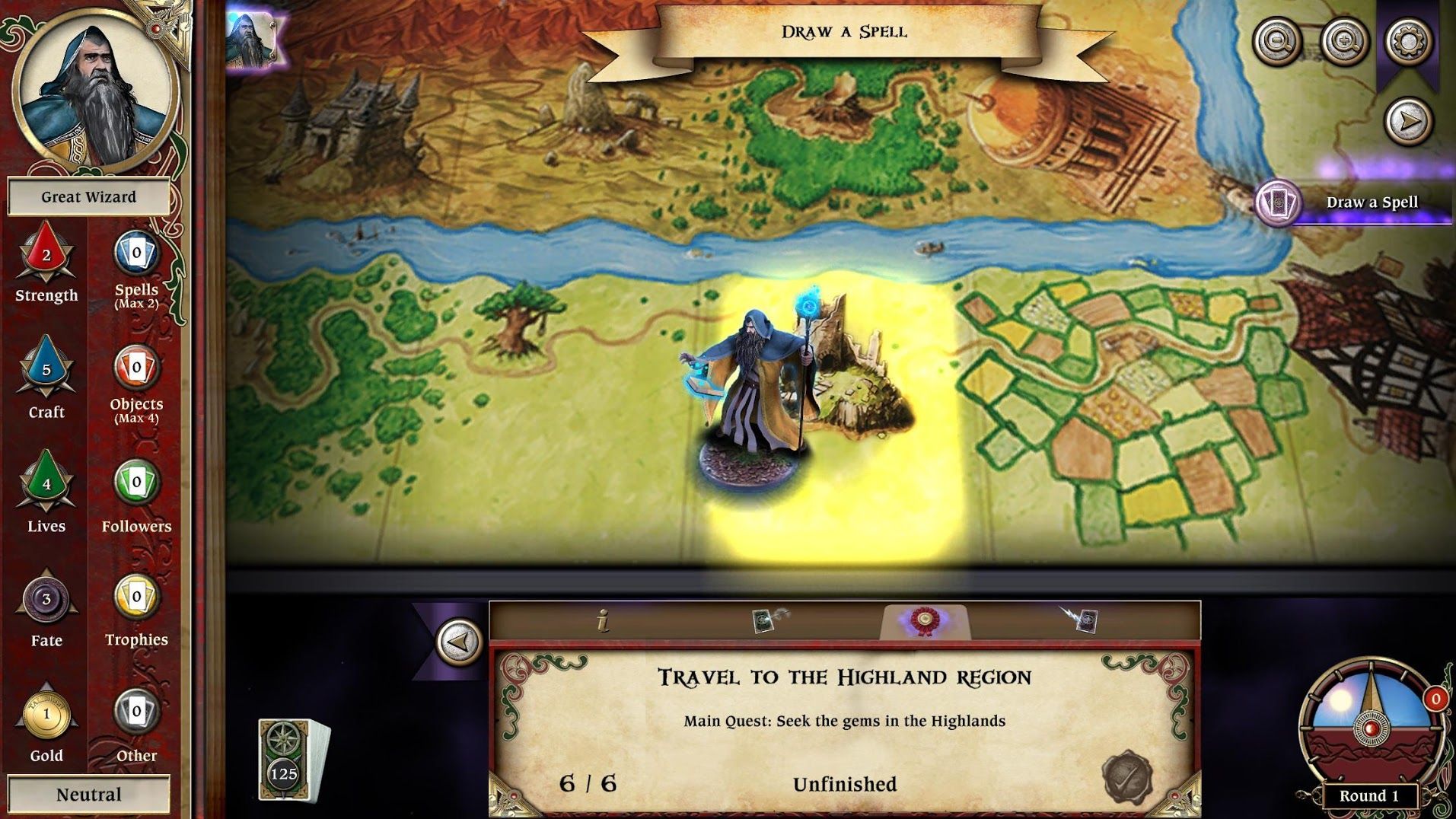 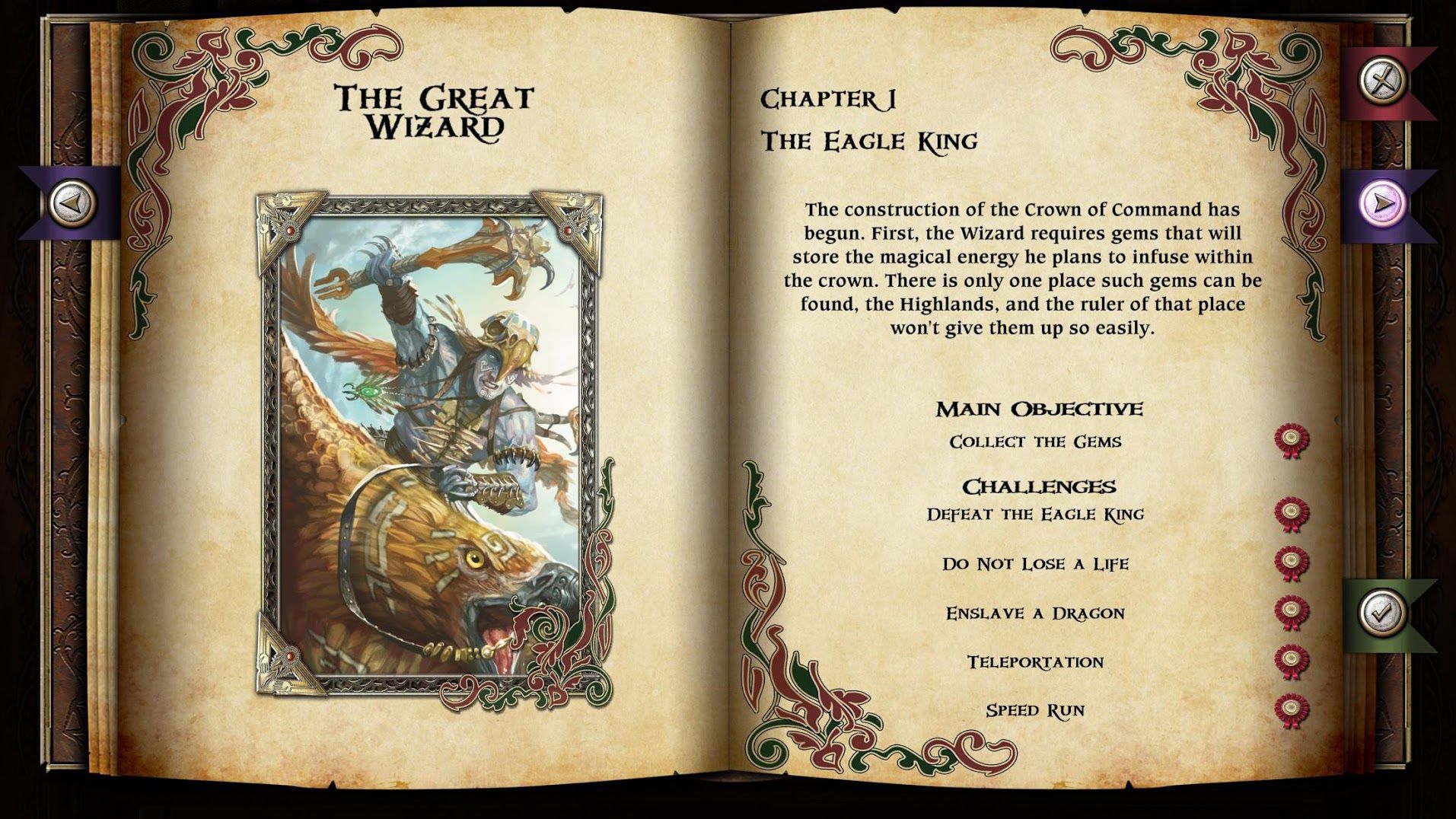 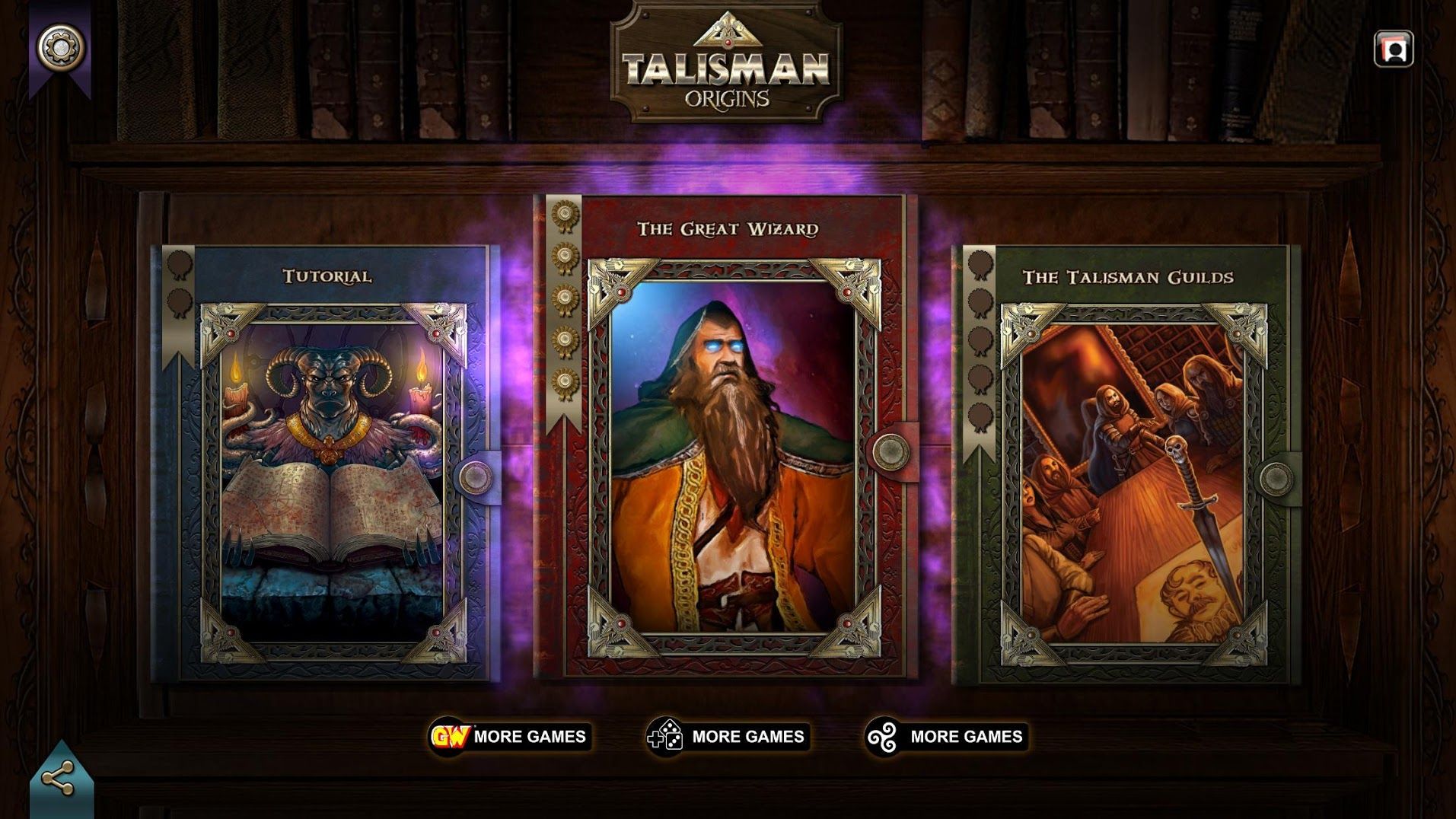 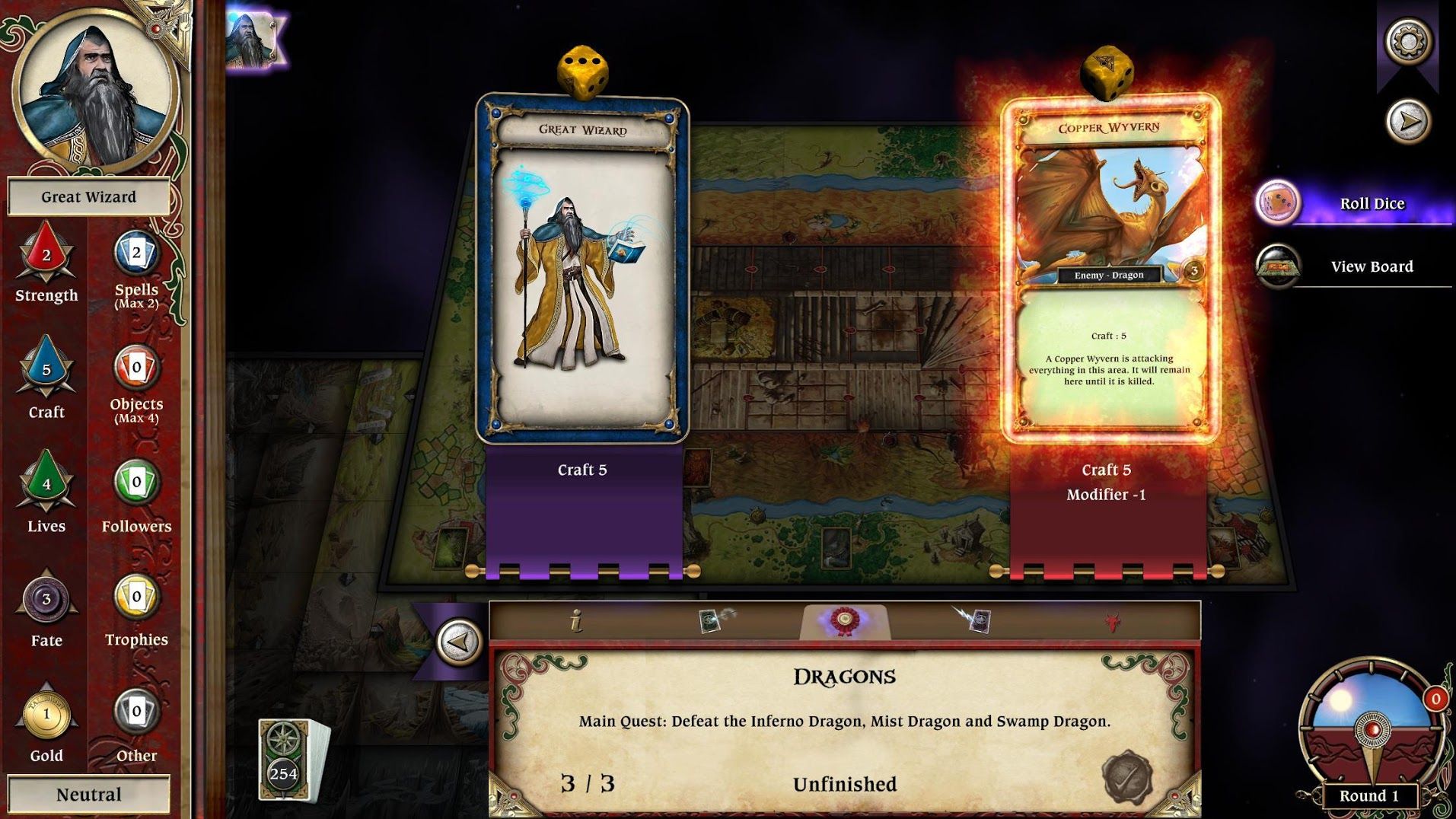 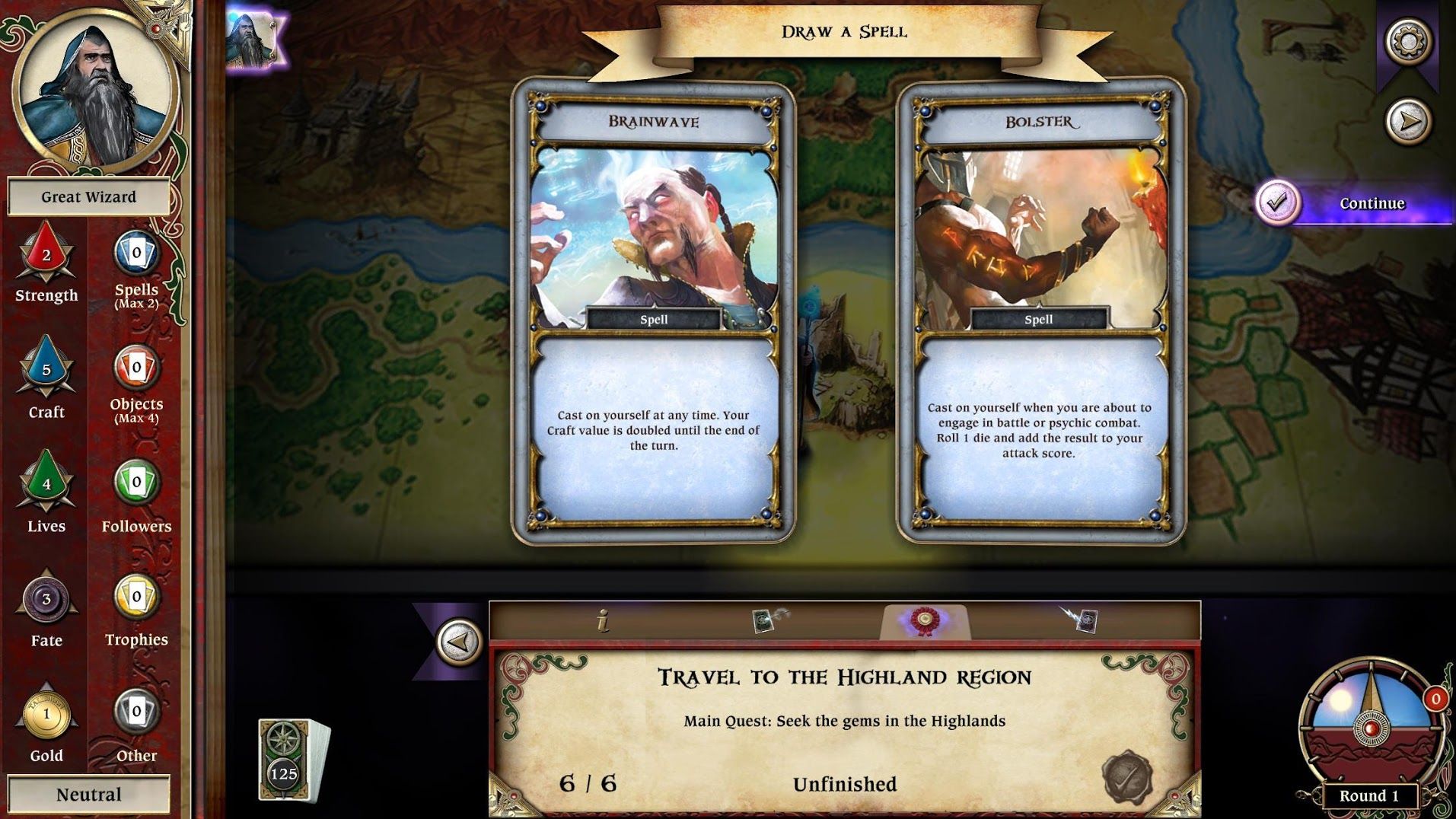 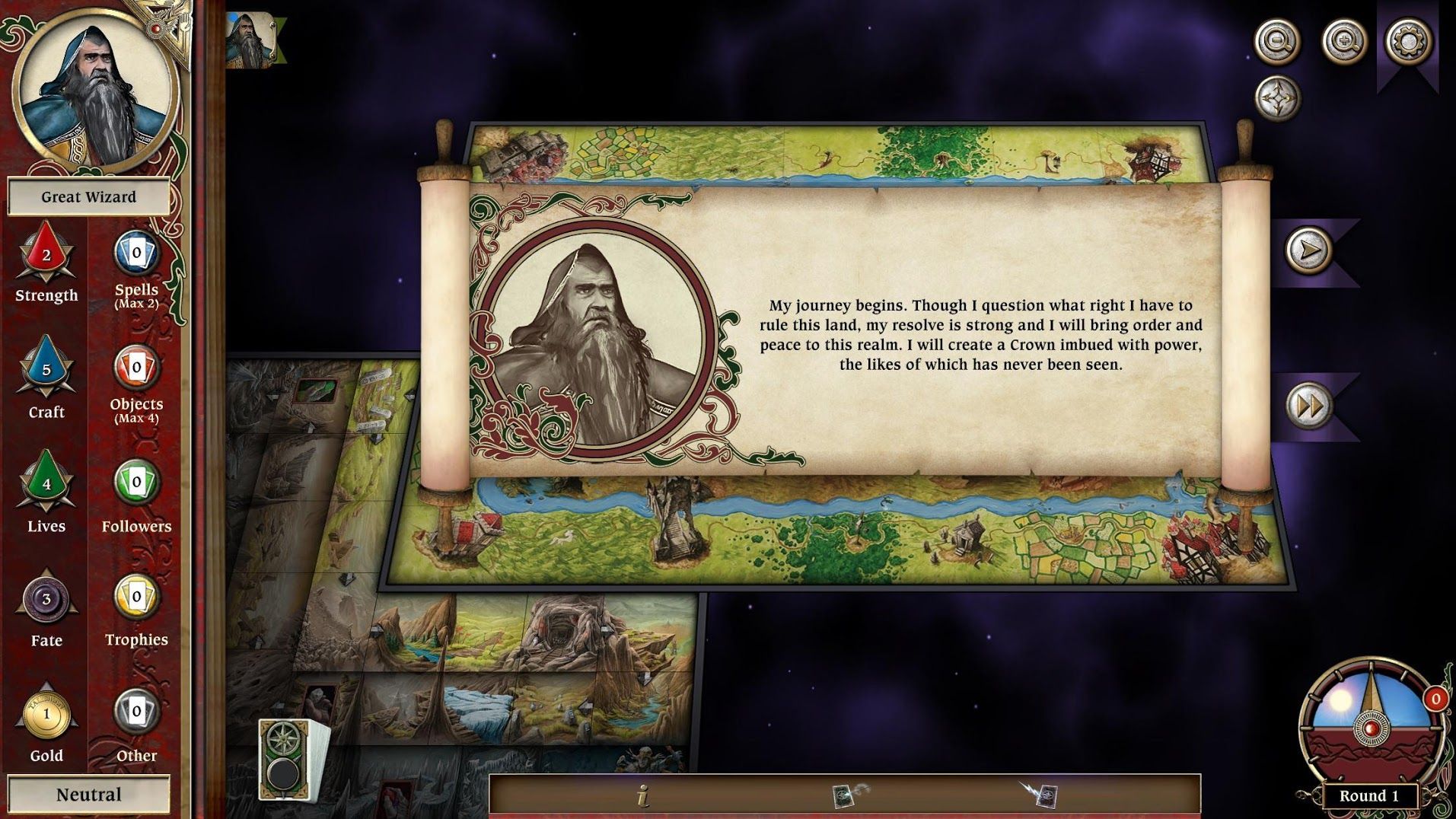