Talking Ginger 2 is the second version of the popular and extremely beautiful application for talking to a lovable cat named Ginger for the Android operating system , which we saw the release of the second version on Google Play after its success and unparalleled popularity . . The first version of the game is called “Ginger’s bedtime” and you have to get him ready to go to bed! He has to take a shower and brush before he can do well! Can you help him and dry him after bathing so he can sleep !? ” It was released on Google Play, but the second version is “Ginger Birthday Party !”He invites you to his birthday party to join him and make him happy! ” Yes, in Talking Ginger 2, as a player, you have to provide Ginger with things like giving food to Ginger, dying candles, and 2 exciting hours! If you have a child under the age of 5 in your family, go to download this wonderful game without wasting any time, be sure that the lovely environment and special features of this application will put a lovely smile on your dear lips!

Some of the features of the interesting Talking Ginger 2 Android application:

Talking Ginger 2 application with more than 100 million downloads from Google Play is at the top of the top Android applications and based on thousands of votes, it has obtained a score of 4.3 out of 5.0 , which we have today in Usroid at the request of users for free and with a link. We provide it directly to you. First of all, you can see pictures of the environment of this app, and finally, if you want, you can download the original version or its mod from the high-speed servers of the site. 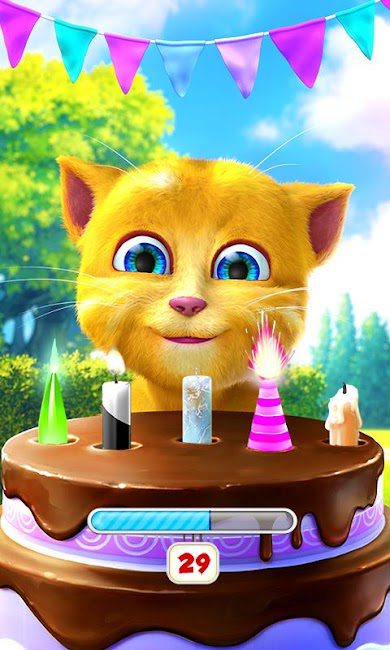 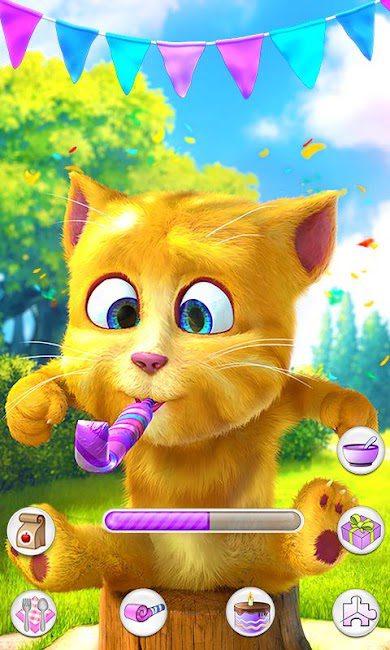 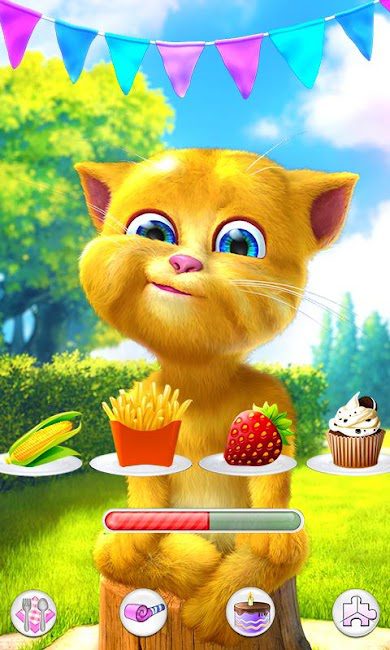 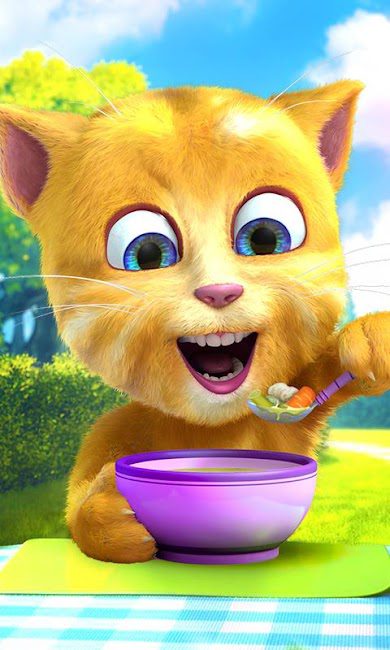 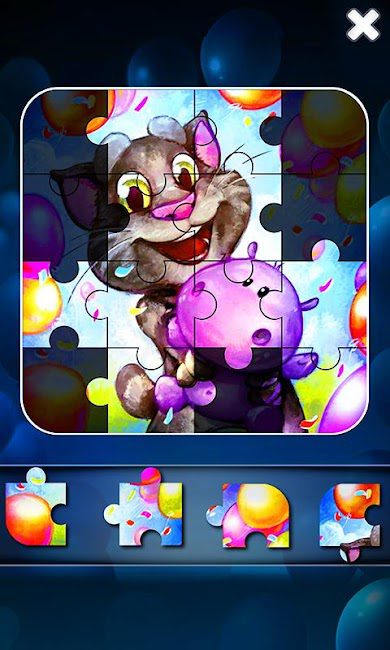 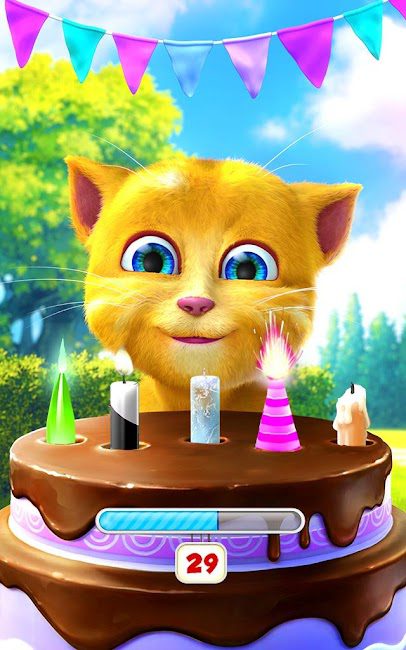 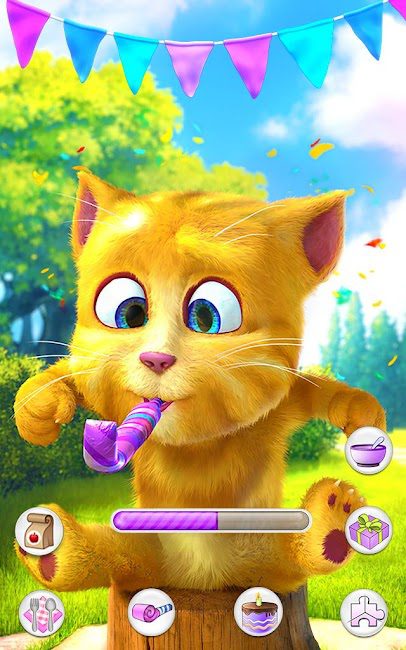 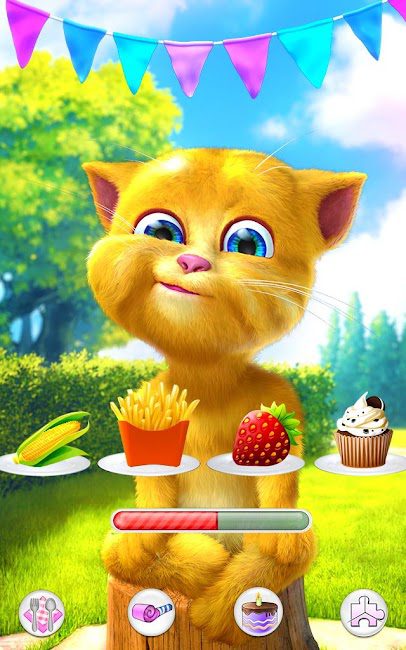