Talking Pierre the Parrot – Talking PierreA popular and lovable application from Outfit7 Limited studio for Android, which is available for free on Google Play, and at your request, its latest update has been released for download and is in front of you. After introducing various versions of cat talking programs such as Talking Cat and Talking Angela, today, at the request of users, we intend to introduce an attractive and entertaining Talking Pierre the Parrot application, in which you can interact with an attractive parrot. . In addition to imitating your voice, this parrot is able to bring happy moments to your device with its interesting movements. This parrot not only repeats your voice, but is able to preserve your voice and repeat your words to others next time! By closing the program and opening it at another time, he repeats what he heard! This parrot is in a kitchen; He will put laughter on your lips with his deeds.Playing with a parrot is such that you can communicate with him and have fun for hours.

Some features of Talking Pierre the Parrot Android app:

If a fan ‘s singularity are attractive program Talking Pierre the Parrot also try this app today from Google Play hundreds of millions of times by Android users around the world and has received good rating of 4.4 from 5.0 gain. You can download it in addition to viewing images of the program environment and enjoy having an interesting talking parrot. 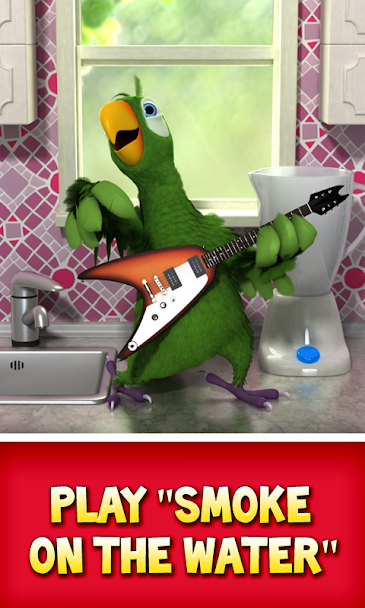 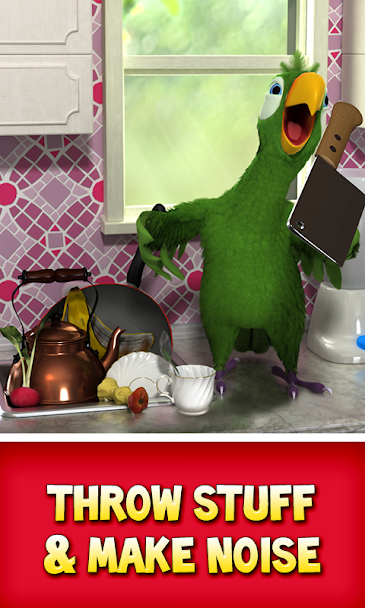 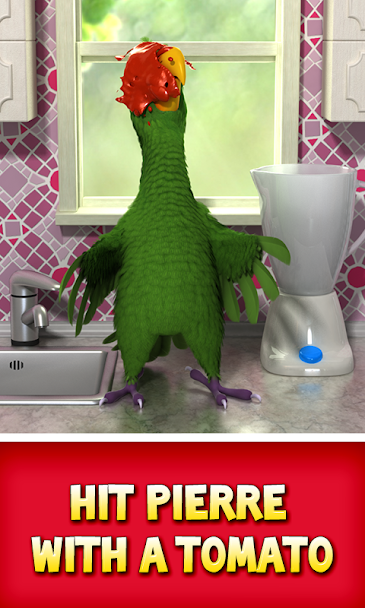 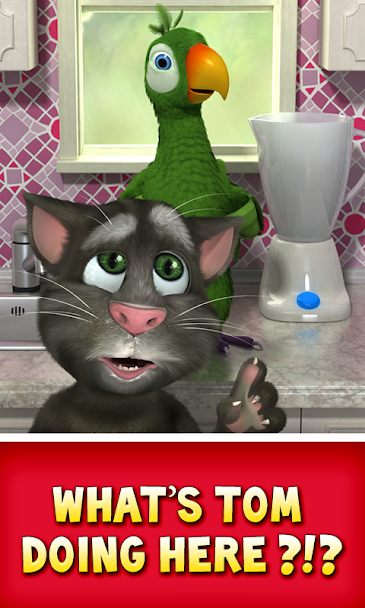 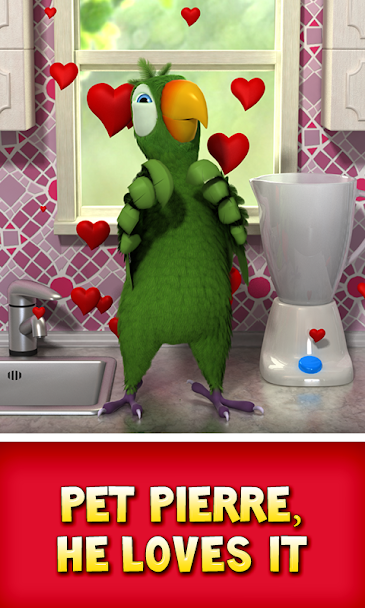