Talking Tom Camp – Camp Tom is the name of a different and interesting game called Outfit7 Studio , which is due to making famous and popular Talking Tom games such as My Talking Tom 2 , Talking Tom Gold Run , My Talking Angela , My Talking TomIt has become famous. The Cypriot studio Outfit7 was one of the first developers of Android games, and on the other hand, it was the first gaming company to create a spokesman-style game. It’s been more than 10 years since the release of the first version of this game, which is the same as Tom Spokesman, and at that time this game was one of the first Android games. Very quickly and with the great fame of My Talking Tom, several other companies and developers started making dozens of similar titles for this game, and in the same way, a unique and new style was created. In recent years, Outfit7 has developed several different games based on the first game, introducing new characters other than Tom. These games were all in the same genre. But in late 2018, the studio decided to make a completely different and new game from this collection. Finally, after various words and hadiths, Talking Tom Camp was produced and published and was named as the first game in the strategic style of this series. This game is completely different from the previous system and the original style of this series of games, and it has a completely new gameplay and design. In this game, which is not only light, but also the first online game in this series, you will go to the world of Tom Spokesman and his friends in a strategic game.

Talking Tom Camp gameLike all strategy games, it is followed from above and the third person view. In this game you have to build a camp and use different forces in it. This time, all the characters we’ve seen in Tom Talking games have come together in one game and offered something different and interesting. You might think that, given the style of play, it’s a strategy game, but there’s a lot going on in the game, just like in other games, but it’s not like that at all. This game is still a childish title. In Talking Tom Camp, instead of real and violent weapons, fancy weapons such as sprinkler guns and the like have been used, and the slightest violence is not seen in this game. In this game you have to expand your camp and build different buildings in it and upgrade them. You have to build defensive buildings so that you can deal with other players if they attack. But in addition to defense, you also need to think about invading other camps! All of these sections will be taught to you well at the beginning of the game in an educational step. There are so many items in this game that can help keep players entertained. You can download the latest official update of Talking Tom Camp from the download box right nowGet Usroid . The game has more than 10 million downloads and has scored 4.2 out of 5.0 so far .

Note: We are not responsible for the blocking of your game account in Mod version – pay special attention to this issue. 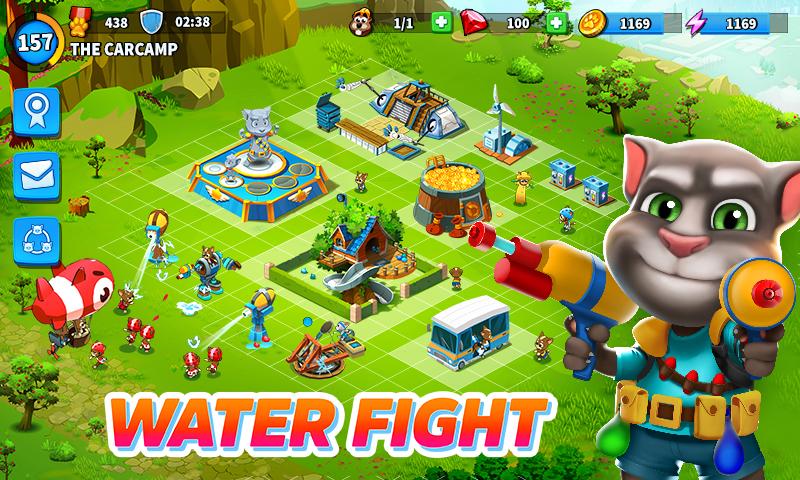 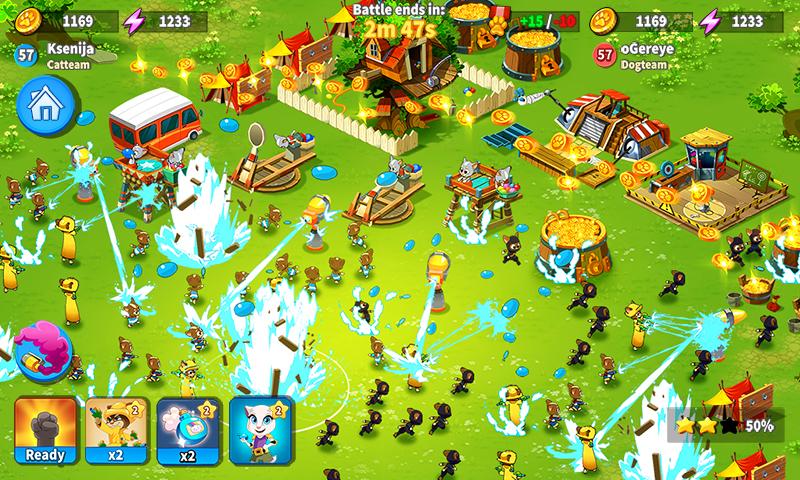 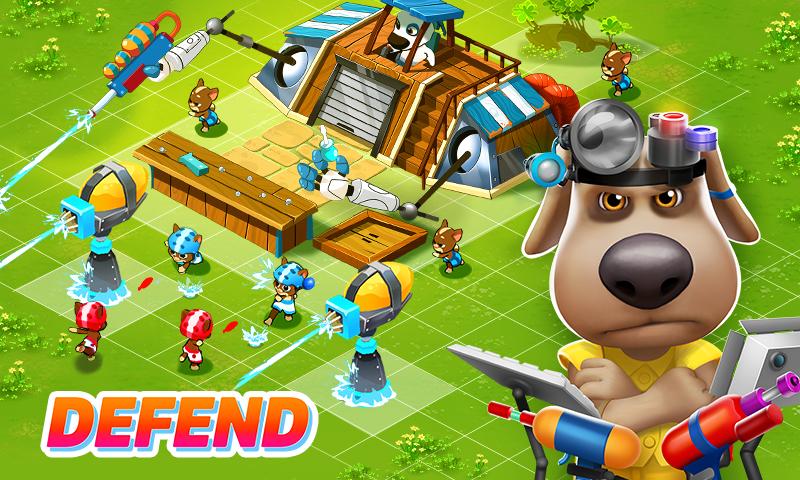 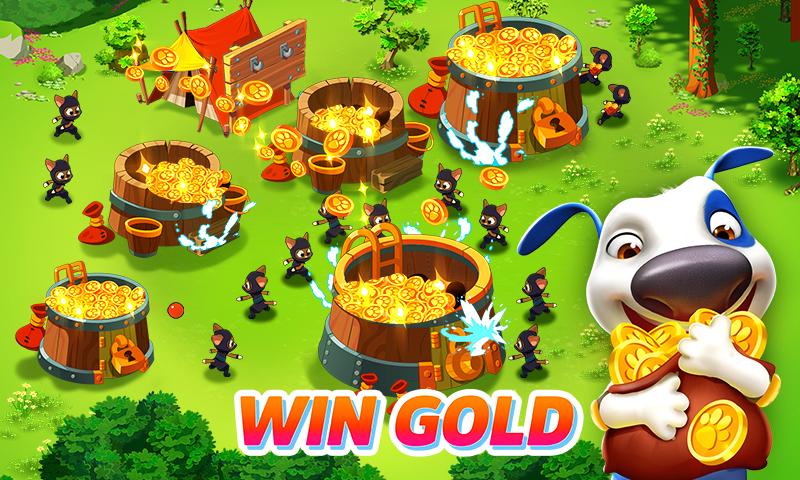 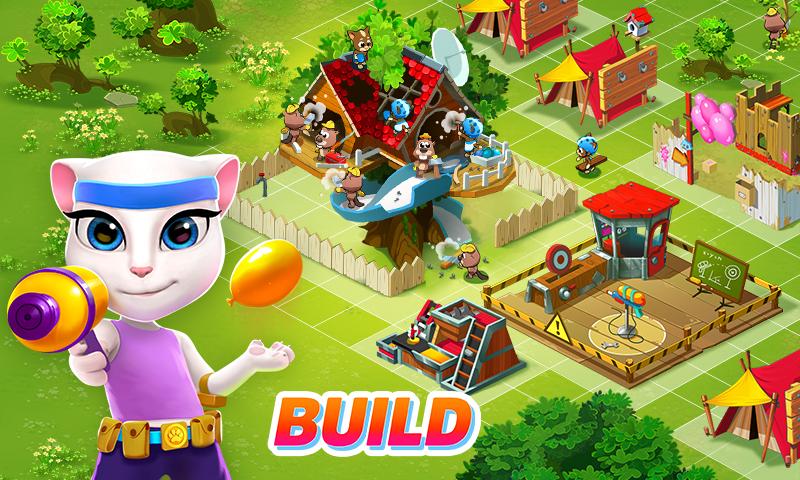