Talking Translator v2.4.7  –
Great talk program to translate! Professional version of the program with access to all features and capabilities

It must have happened to you that you traveled to a foreign country or talked to a citizen of a foreign country and because you did not speak each other well, you could not convey your meaning to another. As you know, learning foreign languages ​​and finding mastery of them requires a lot of time and effort, and often we do not have enough time and energy to achieve such a skill, which means that when necessary, we can not deal with foreign nationals. Communicate without problems. Fortunately, there are several ways to help solve this problem, and great technologies have been developed to make translating languages ​​easier and faster. Today we are at your service with one of the best programs for this work. Talking TranslatorThe title of an application for quick and easy translation of sentences into more than 100 different languages, is specific to the Android operating system, developed by the ideal app team and published for free on Google Play. This is an Android appIt supports more than 100 living languages ​​of the world and with it you can easily and very quickly convert sentences and words of different languages ​​to each other. The user interface of the program is divided into two parts, in each of which sentences related to a language are displayed. The program is designed so that you can place your phone between you and the other person and anyone can easily view the text correctly and not in reverse. There are three ways to enter text into the program. You can either enter your text with the keyboard or you can enter it into the program by speaking. In addition, it is possible to draw and write in handwriting. Your translation history is stored in the app so you can access it more easily in the future. You can also mark important and frequently used sentences to be stored in a separate section.

Some features and capabilities of Talking Translator Android app :

Talking Translator application is a great tool for communicating in different languages, which with the satisfaction of Android users, was able to receive an excellent score of 4.6 out of 5.0 from Google Play users. Now you can download the professional version of this program with all the features and capabilities from Usroid for free. 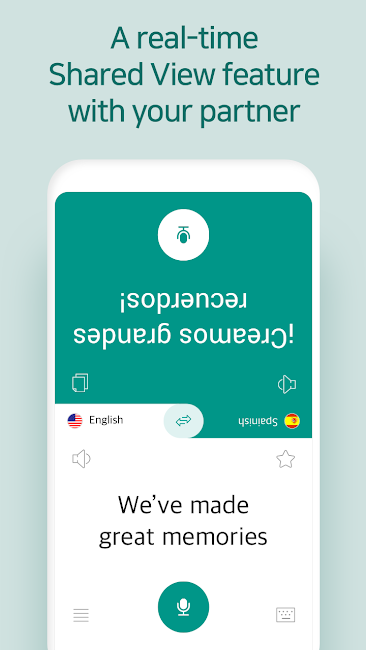 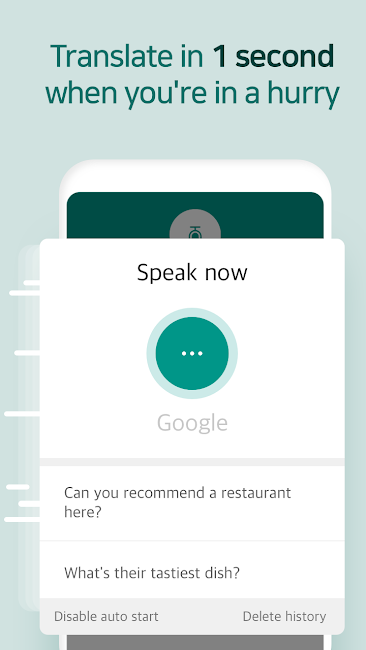 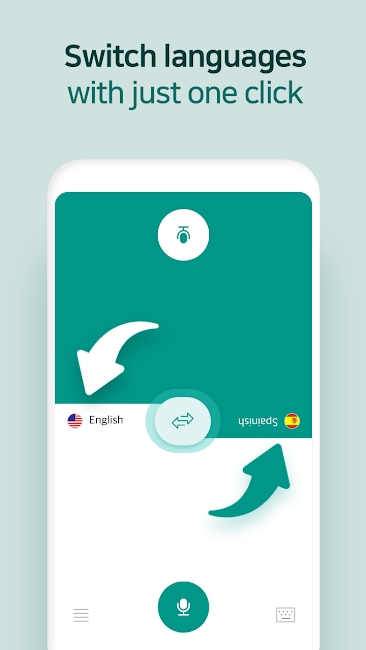 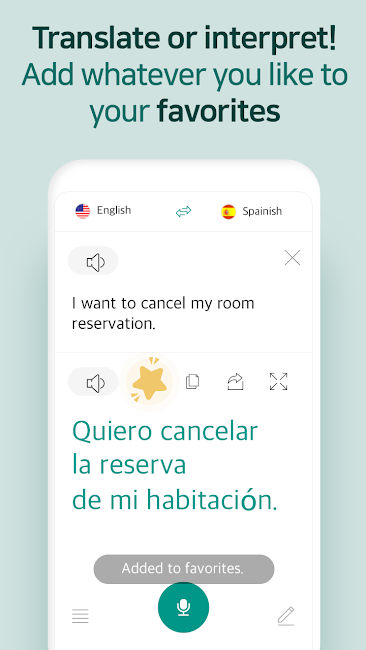 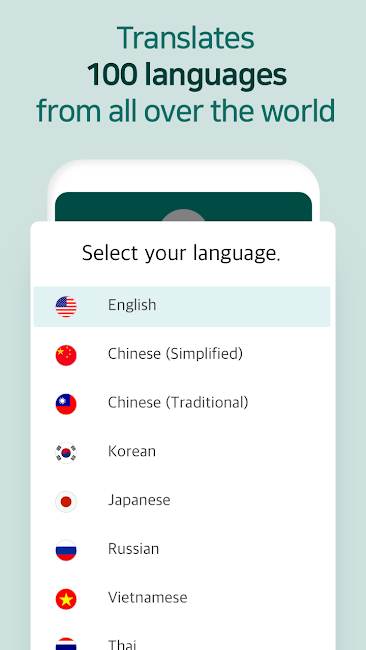 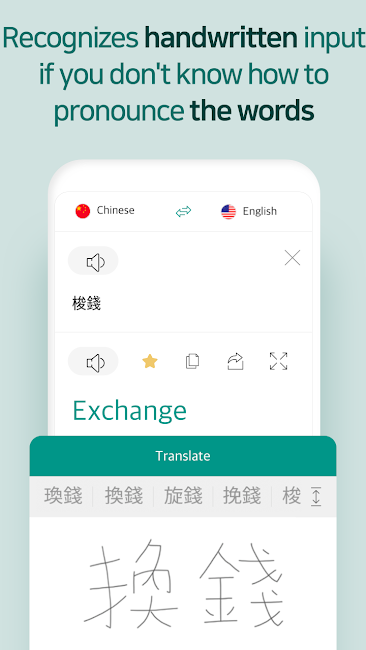 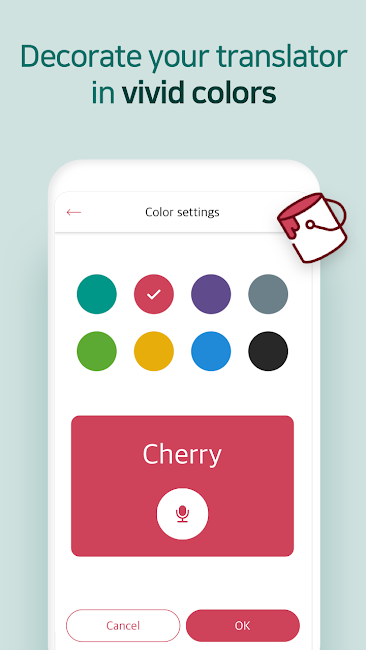