Tank Battle: 1945 Full – A new and fun strategy game in the style of strategy games in 1945It is for Android that the well-known game development studio HexWar Games Ltd released it for free on Google Play hours ago, and as always, it has been introduced to you for the first time in Iran! As the name implies, Tank Battle: 1945 Full narrates the battles of 1945; A breathtaking battle between Europeans and other countries involved in World War II! The game depicts the story of a tense and fascinating battle between the Allied tanks against Nazi Germany! An interesting and exciting story during the Second World War that is going to nail you to the phone for days! As a powerful commander, take charge of the troops, tanks and equipment and prepare for a decisive battle between several different countries! You have more than 36 combat units in the game with which you can participate in battles and experience one of the most beautiful Android strategy games!

Some features of the strategy game Tank Battle: 1945 Full Android:

Game Tank Battle: 1945 Full Up to this moment no less than 50 times by Android users around the world downloaded from Google Play and managed to score 4.5 out of 5.0 awesome to win! The game is offered for free with in-network payment, which means that in the free version of Google Play, you will not be able to continue playing after playing for a while, and you will have to pay about $ 10 to experience the continuation of the game. We have offered the full version for download, in Usroid version , there is no need to pay and you can experience the game for free from the beginning to the end!

– Download the data file and decompress it. Copy the data folder named com.hexwar.tankbattle1945 to the Android / Obb path of the internal storage. 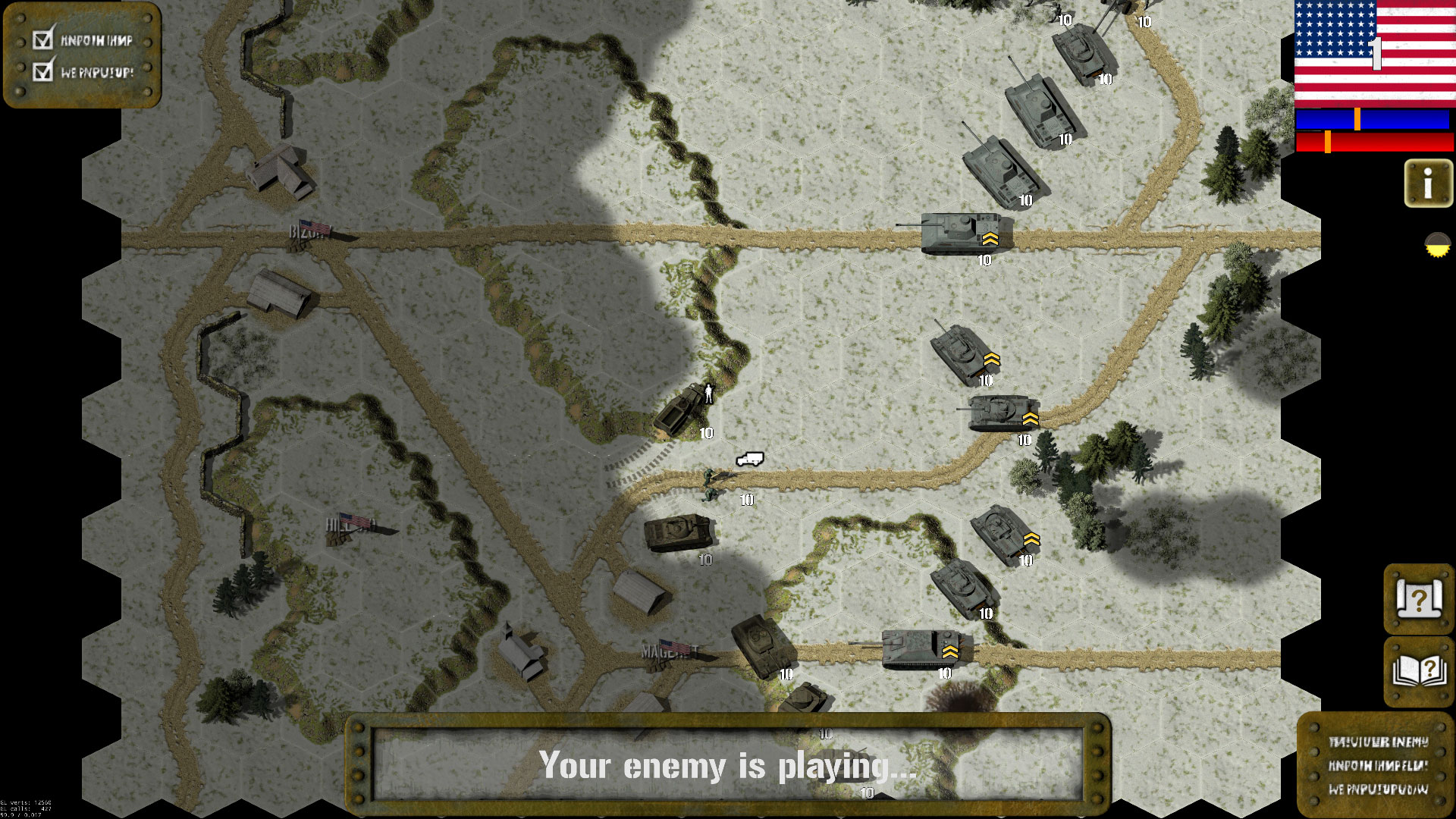 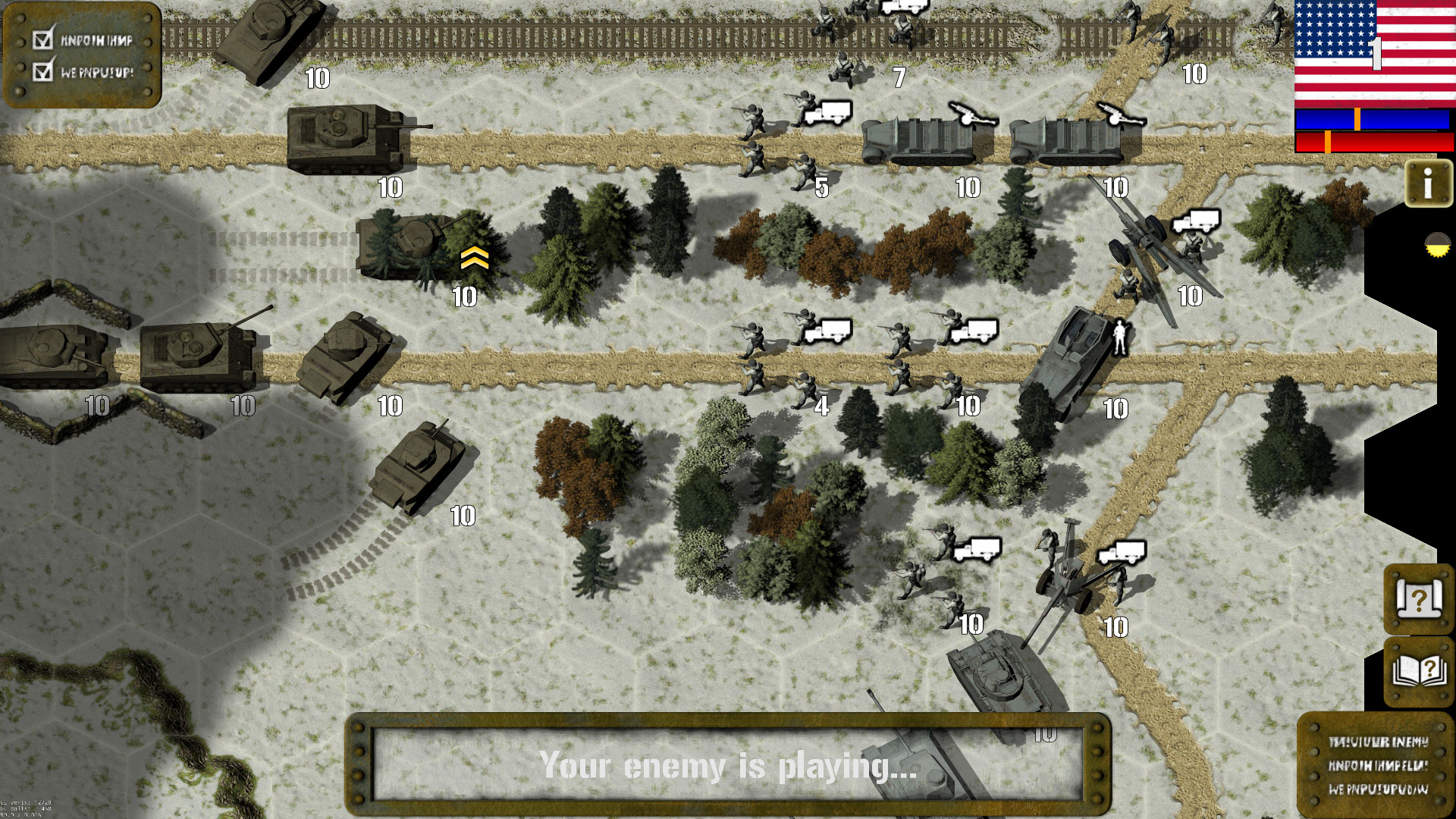 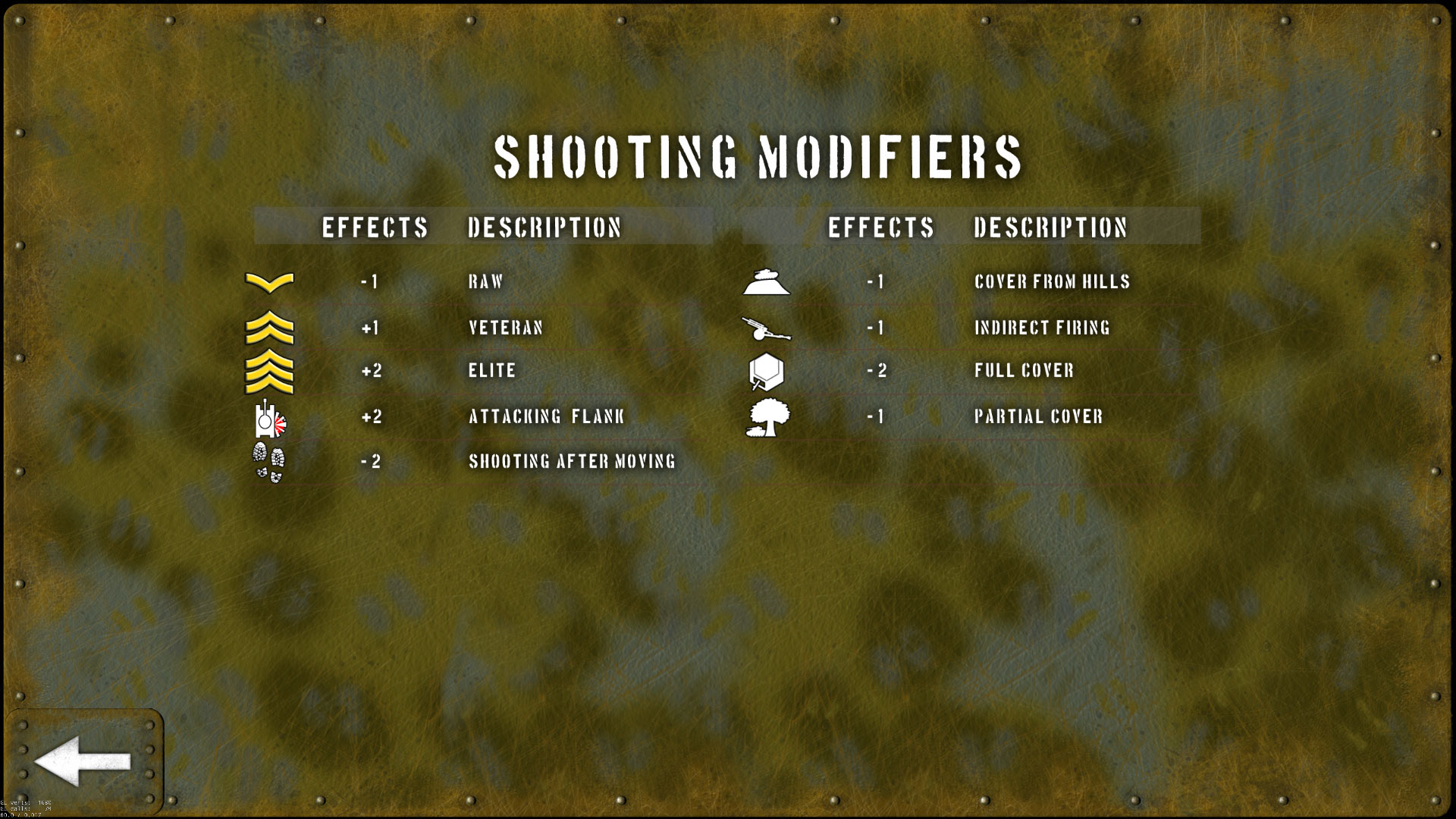 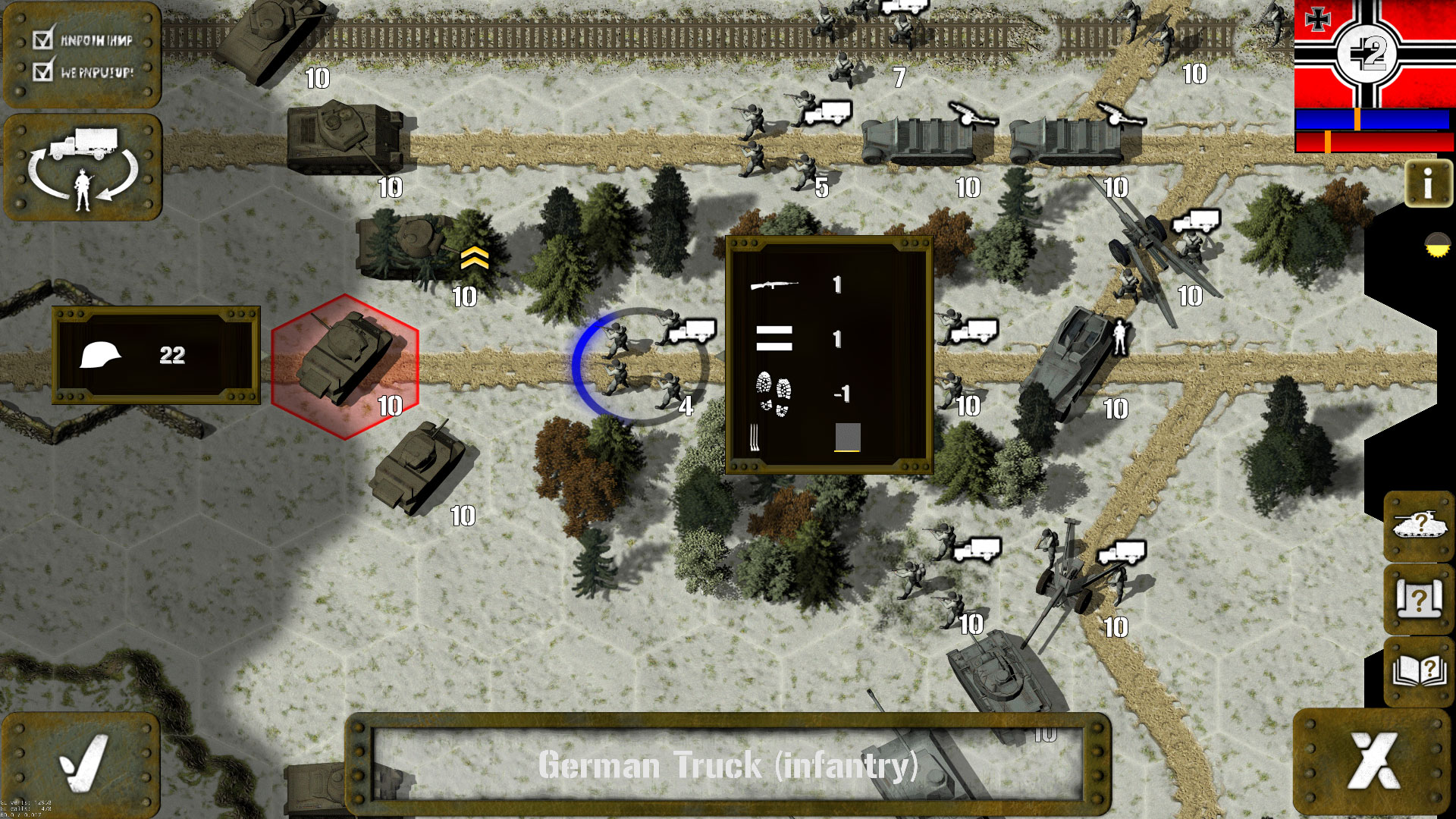 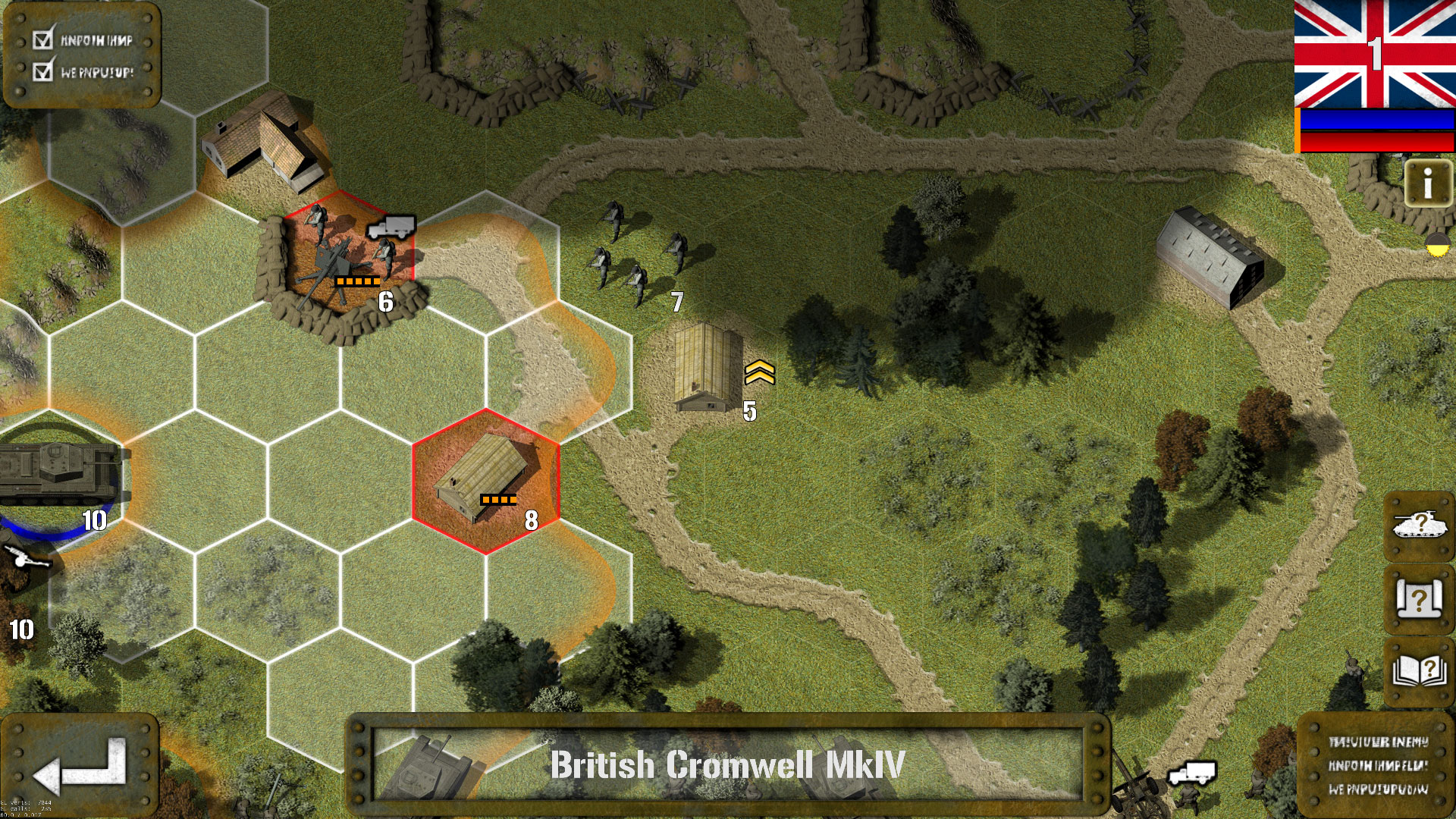