Tank Battle: North Africa Full – Tank Battle: North AfricaA new, fun and beautiful game in the style of strategy games from HexWar Games Ltd game development studio for Android, which is offered for free on Google Play, and as always, we have decided to introduce it to you for the first time in Iran and its full version. Give it to you! This game was first released for PC in 2016 and now we are seeing the release of its Android version on Google Play! This game depicts the story of a tense and fascinating battle between American and British tanks against Nazi Germany! An interesting and exciting story during the Second World War that is going to nail you to the phone for days! As a powerful commander, take charge of the troops, tanks and equipment and prepare for a decisive battle between several different countries! You have more than 36 combat units in the game with which you can take part in the battles of North Africa and one of the most beautifulExperience Android strategy games !

Game Tank Battle: North Africa Full up to the moment of its introduction, we are not any downloads from the Google Play store and get it from Usroid , the first global users will be the experience you get! As mentioned above, the game is available for free with in-network payment, which means that in the free version of Google Play, you will not be able to continue playing after playing for a while, and you will need about $ 10 to experience the game. Pay as we have offered the paid and full version for download, in our version there is no need to pay and you can experience the game for free from the beginning to the end!

– Download the data file and decompress it. Copy the data folder named com.hexwar.tankbattlenorthafrica to the Android / Obb path of the internal storage. 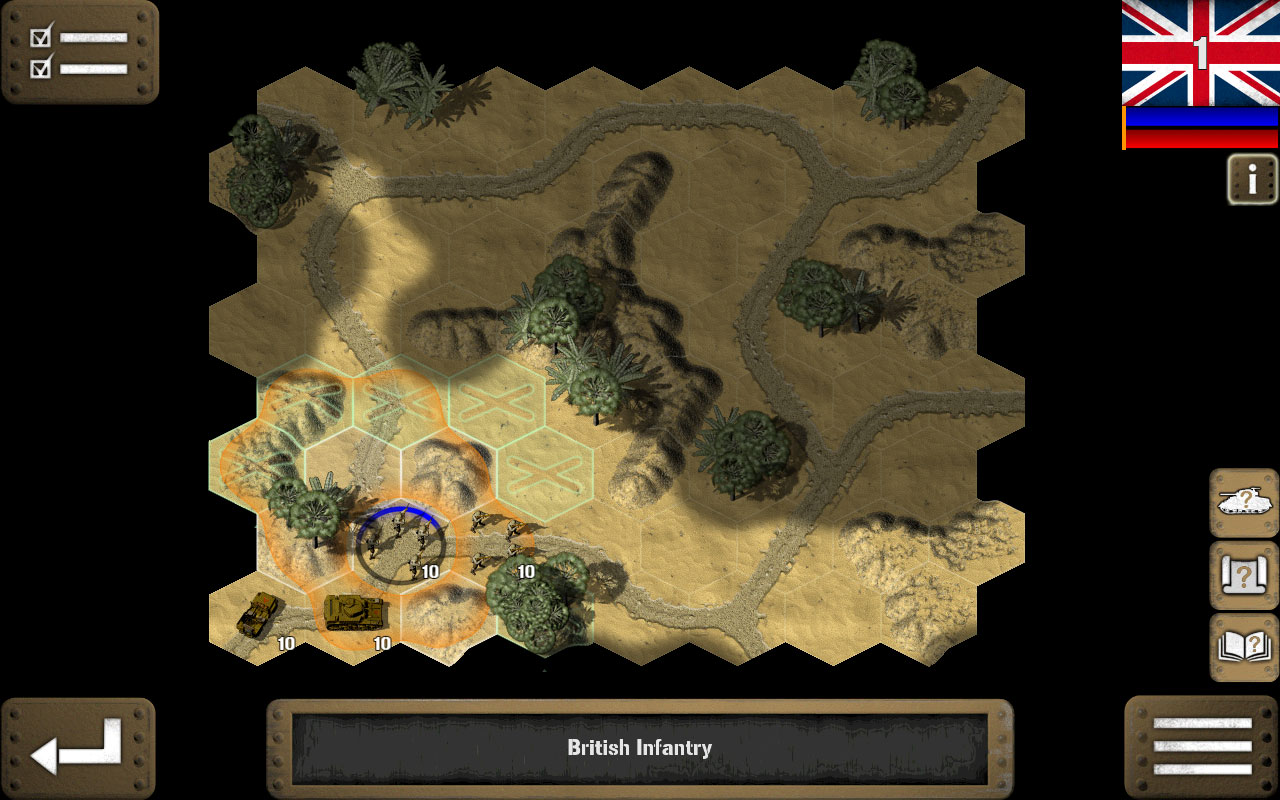 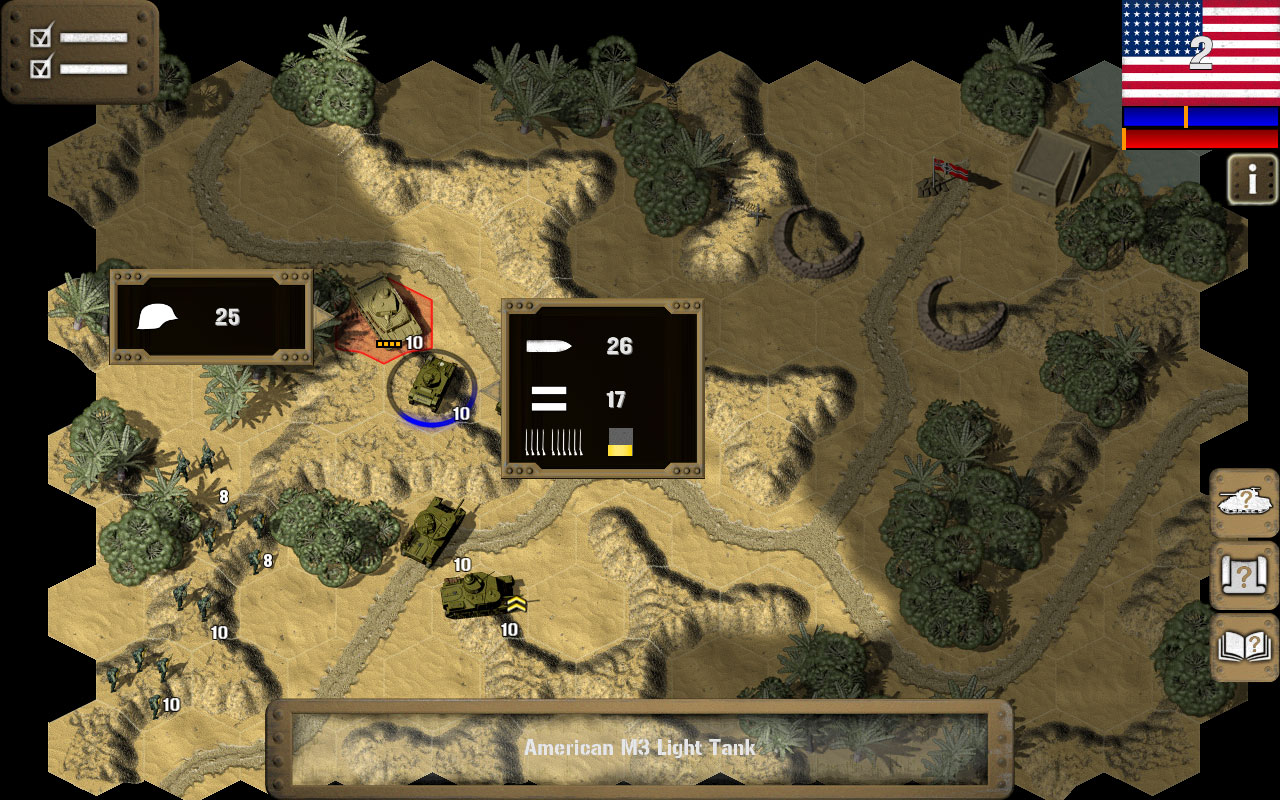 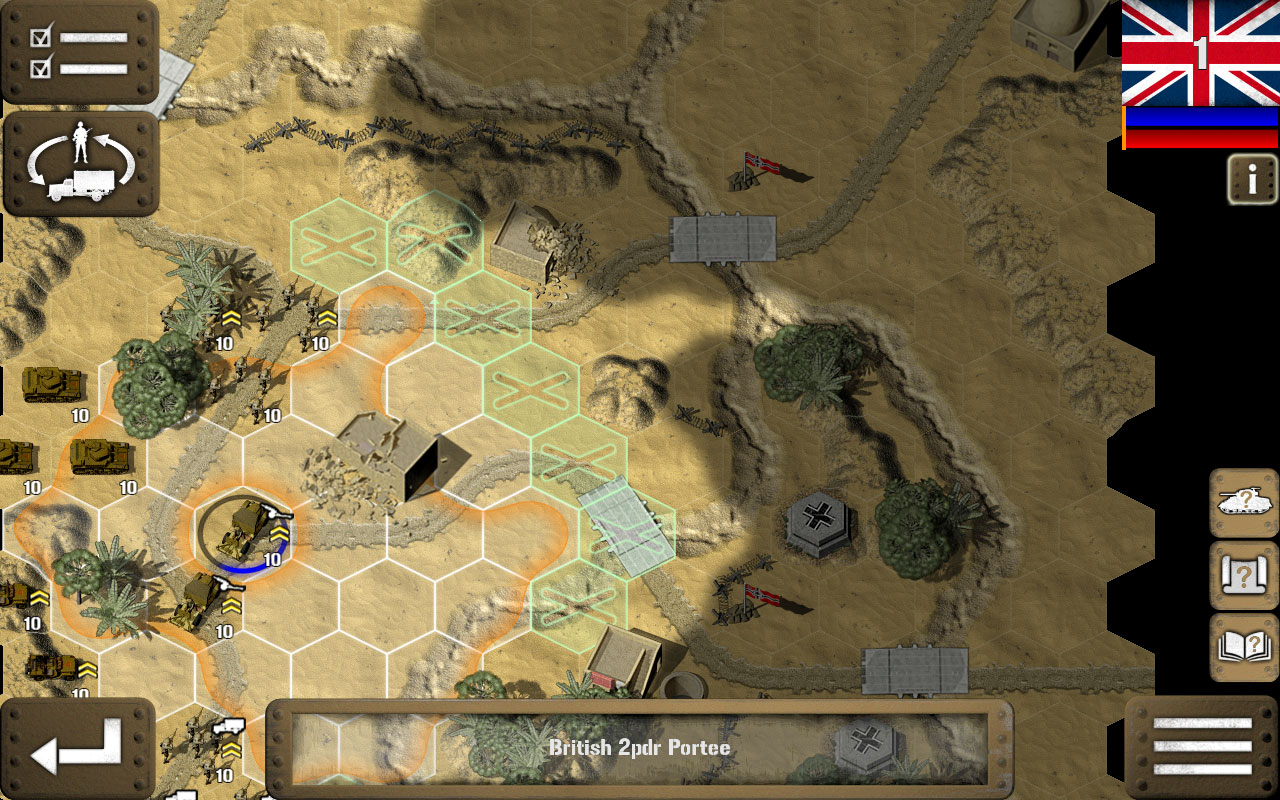 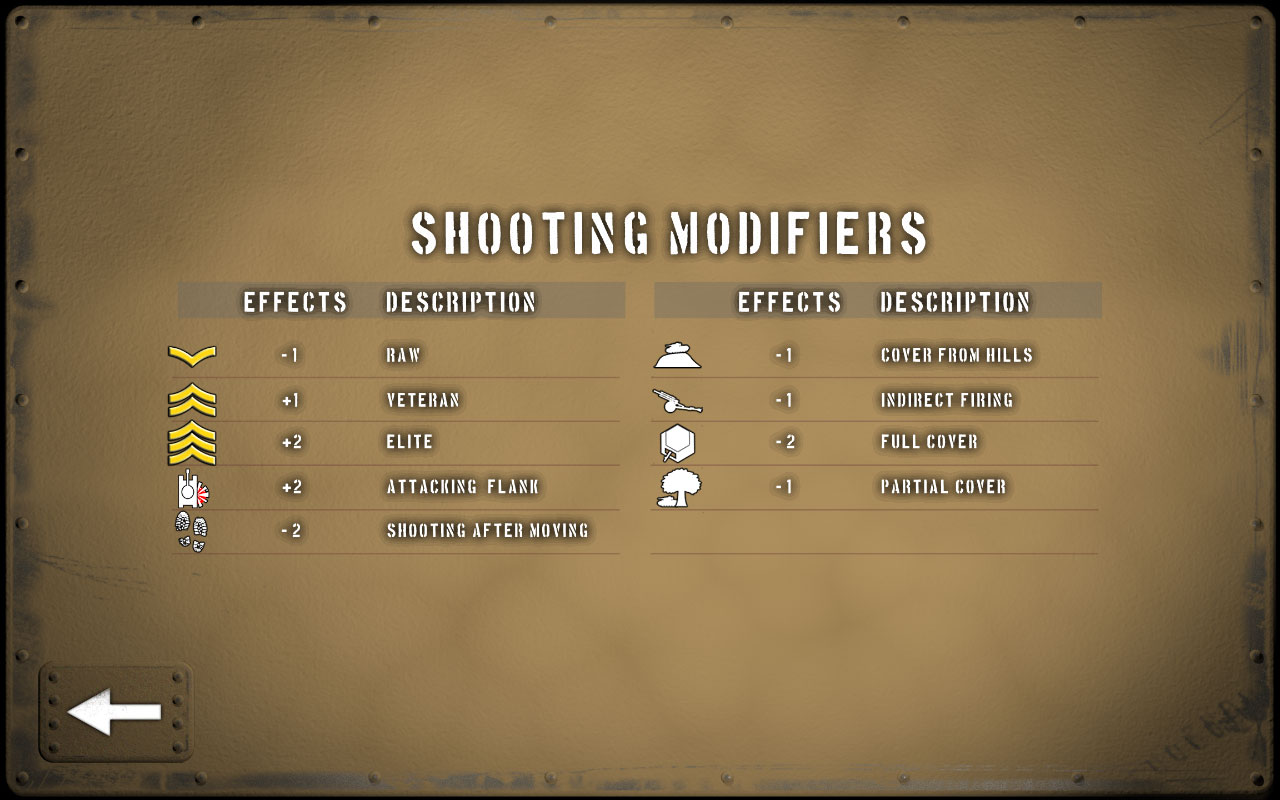