Tank Hero: Laser Wars – Tank Hero: Laser WarsThe title is a fascinating and exciting game in the style of arcade games that has been published by Clapfoot In game development studio for Android devices. Tank Hero: Laser Wars is a continuation of its previous version, Tank Hero, and the creators of this game have once again surprised the fans by presenting a new gameplay. So if you want to try a puzzle game with a new design, Tank Hero: Laser Wars could be the right choice for you! In this game, you take control of a tank and go to the battlefield. During the game, enemy tanks will be in front of you, trying to stop your advance, and you must destroy them. In terms of gameplay, Tank Hero: Laser Wars is a step by step and has a simple mechanism. At each stage, there are many obstacles in the form of walls, laser doors, descending walls and many other obstacles that are in the form of puzzles and you must pass through them in such a way that you do not fall into the reach of enemy tanks. Tank beams are in the form of plasma and laser beams. The laser beams cannot pass through the walls, but when the plasma beams hit the walls, they curl and continue at an angle. This feature allows you to shoot and destroy enemy tanks by accurately aiming from behind the walls.

In Tank Hero: Laser WarsYou can shoot every time you tap the screen of your device, and you can use a virtual joystick to control the movement of the tank. To pass each stage, you must destroy all enemy tanks and of course survive yourself. After passing a few stages, you will encounter large and giant tanks that are the boss fights of the game. Tank characteristics including shooting accuracy, armor, and destructive power depend on the number of stars you receive in each stage. Some stages have special auxiliary forces and boosters that you can get to increase your chances of success in the game. This game has two modes for single player and double player, and together with more than 60 very diverse stages in 2 different worlds, it can bring a great experience. The difficulty level of the game is non-linear and is designed for 4 gamers in easy to very difficult levels. Visually, the game’s graphic space is very beautiful and eye-catching, and it has a fantastic art design that uses dynamic lighting. In addition to the graphical features, the sounds are also admirable and multiply the charm of the game. Tank Hero: Laser Wars with over 5,000,000 installs and downloadsA good score of 4.6 out of 5.0 is one of the most popular games in the Android Market, and the Usroid teamintends to provide this game to you dear ones in a tested and completely free version, along with its modded version. At the end of this article, you can see the introduction video and screenshots related to the gameplay to get more acquainted with this game and if you wish, download it from our servers. Hope you enjoy this game! 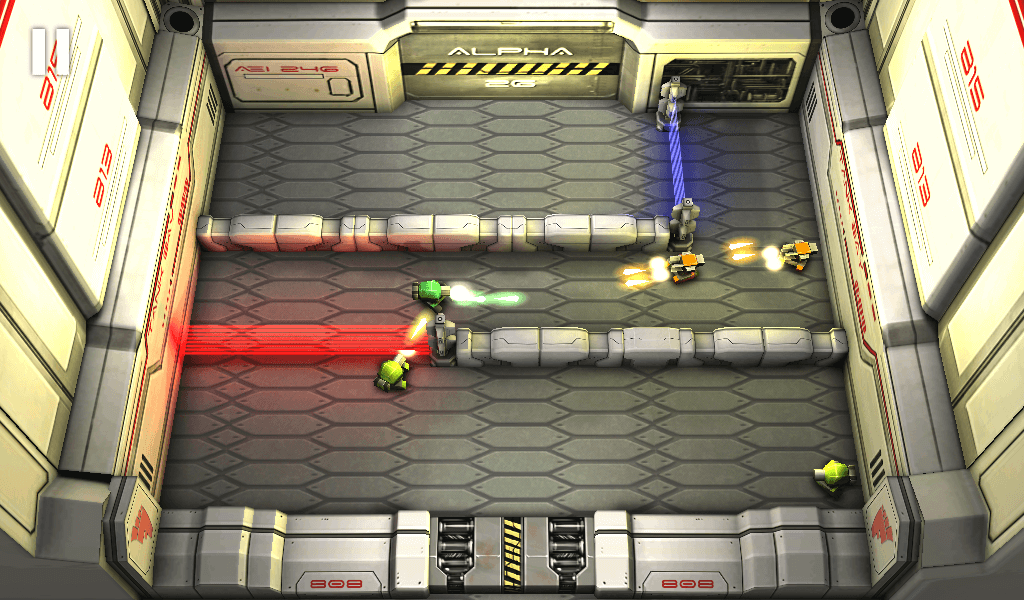 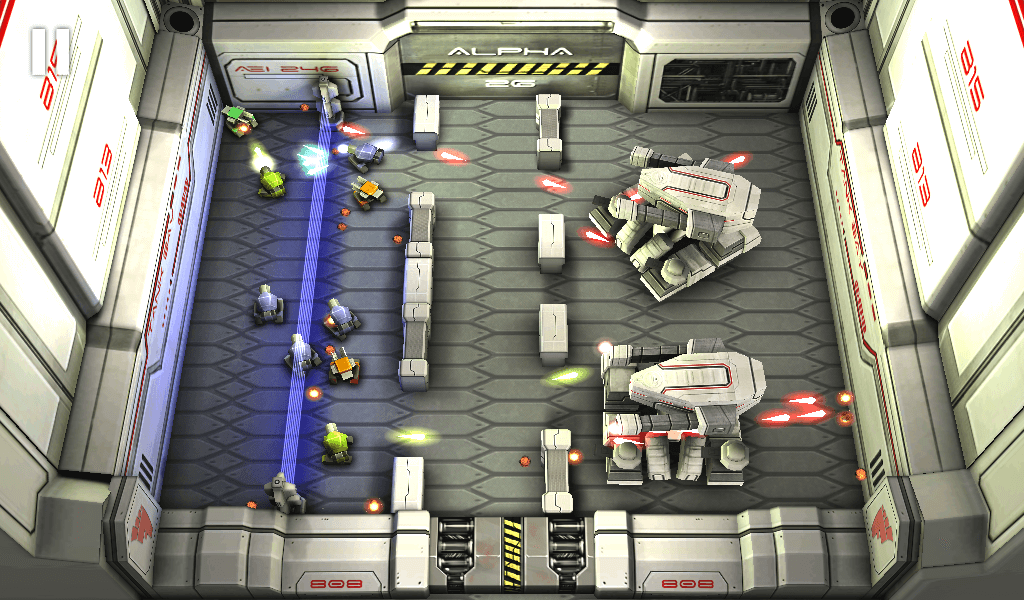 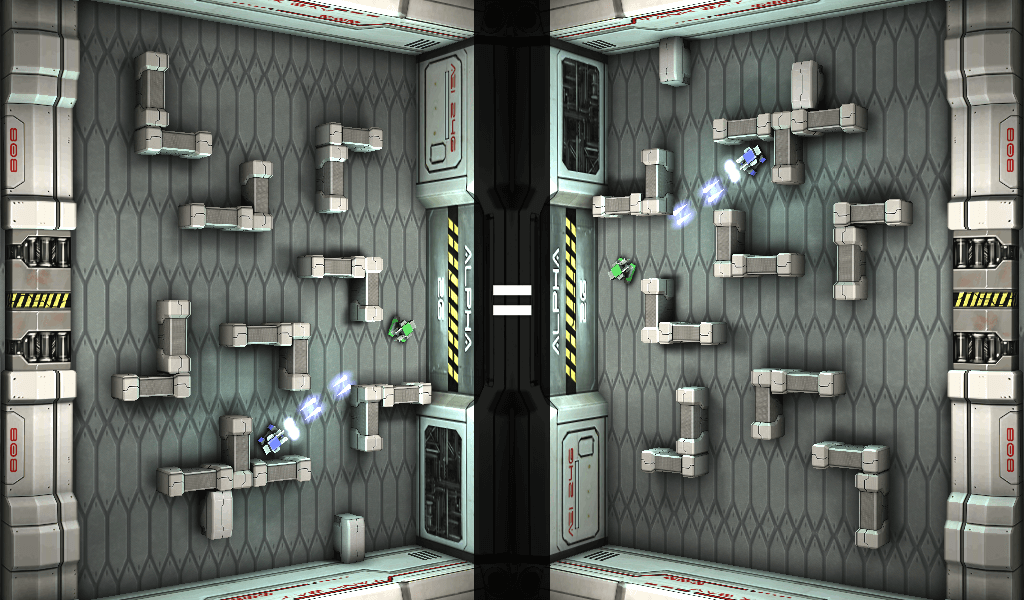