Tank Raid Online – Tank Raid Online is a popular, incredibly beautiful and exciting action game from WolfFun gaming studio for Android phones and tablets, which is offered for free on Google Play and at your request. The latest update has been released with the mode for download and is in front of you! 4 different modes in Tank Raid Online are waiting for you, you have the opportunity to choose from them and enter a unique world! In the first mode, called 3v3 Galaxy Football, you can have fun with your friends in an exciting football competition for days. In the second mode, 3v3 Team Death Match, you can compete with enemies with the help of your teammates and be at the top of the scoreboard. In the third mode, 1v4 Solo Death-match, five players will compete in a fierce battle, and the last mode, 1v4 Solo Survival, which will be available in the coming days, you will have to try to survive in special battles! There are more than 7 different places in Tank Raid Online that you can compete in!

Tank Raid Online game has been downloaded millions of times by Android users around the world from Google Play and was able to get a good score of 4.4 out of 5.0 . We have released the latest version of it in Usroid with a download mode that you can first take pictures. View it from the environment and finally, if you like, download it with one click from the site’s high-speed servers. 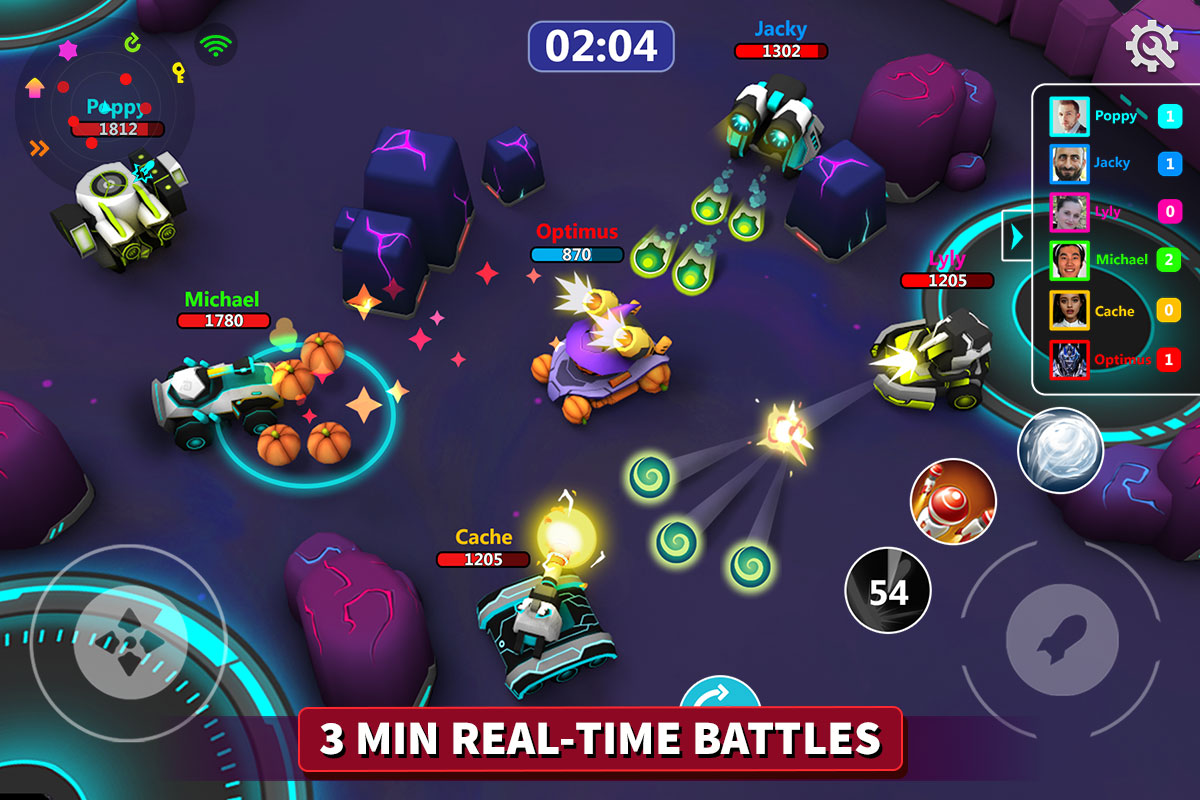 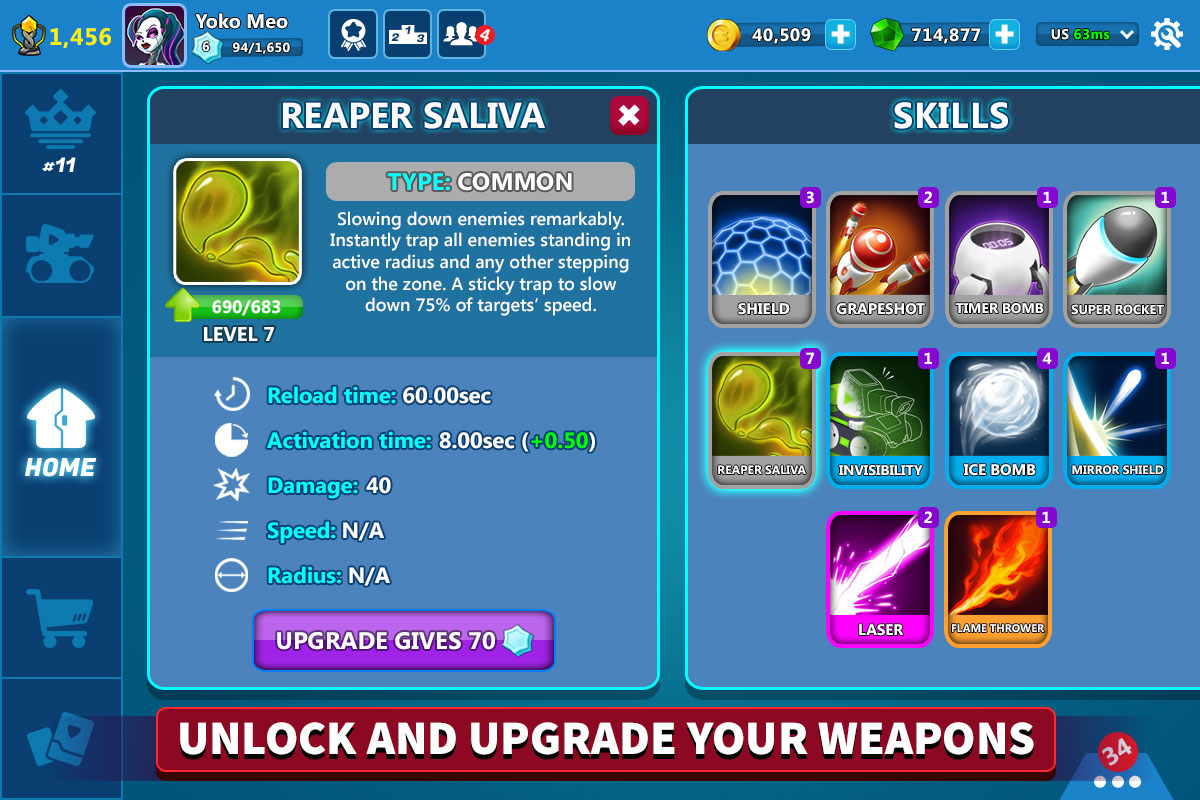 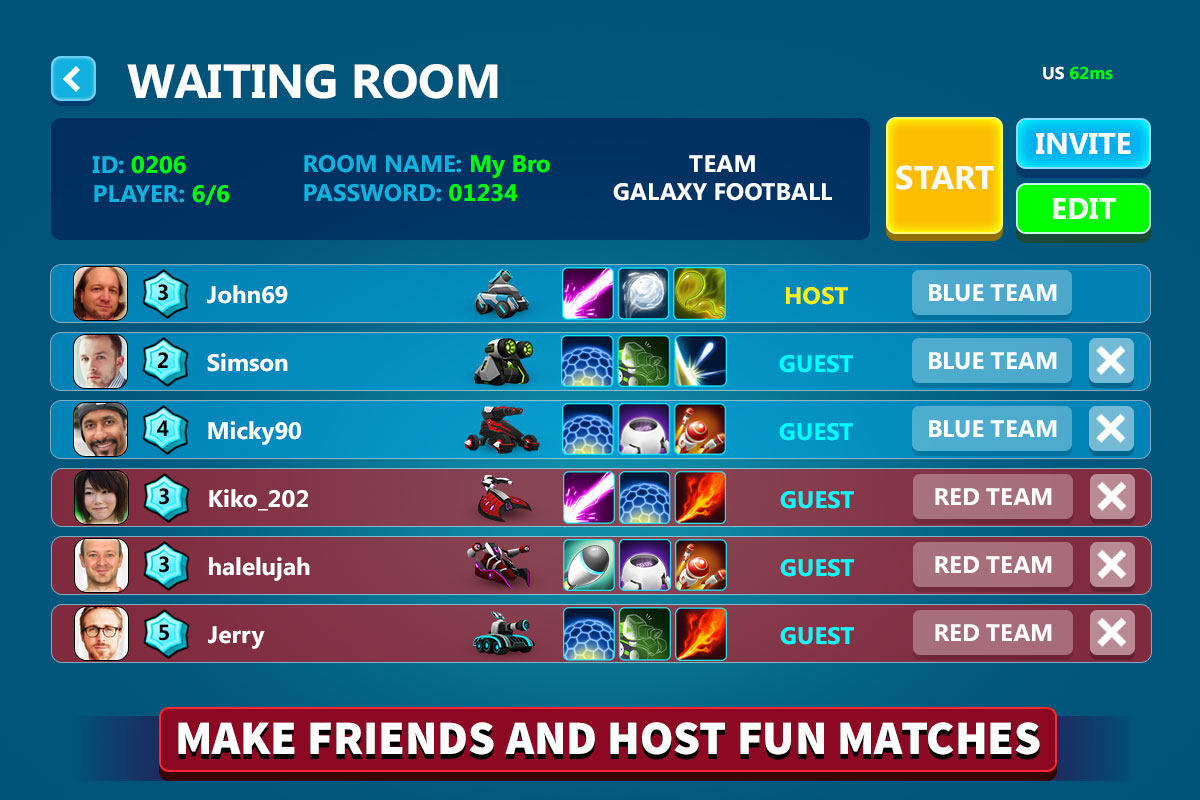 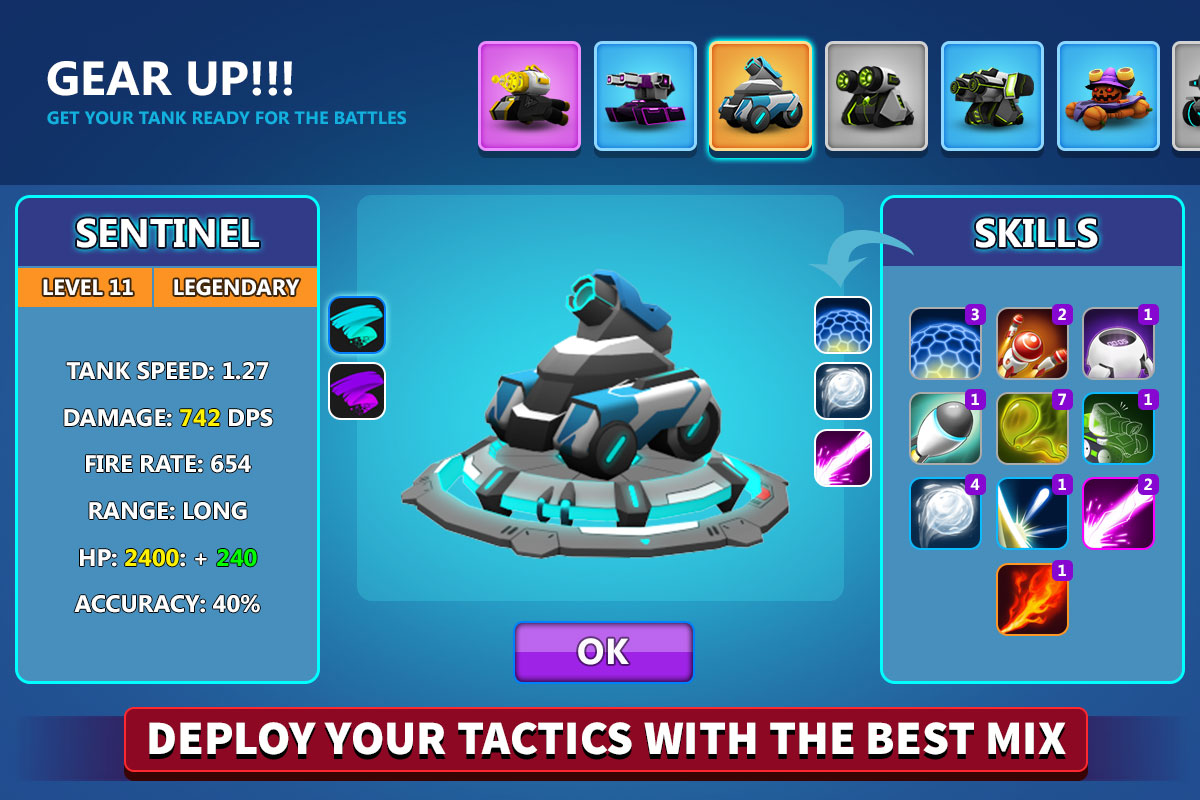 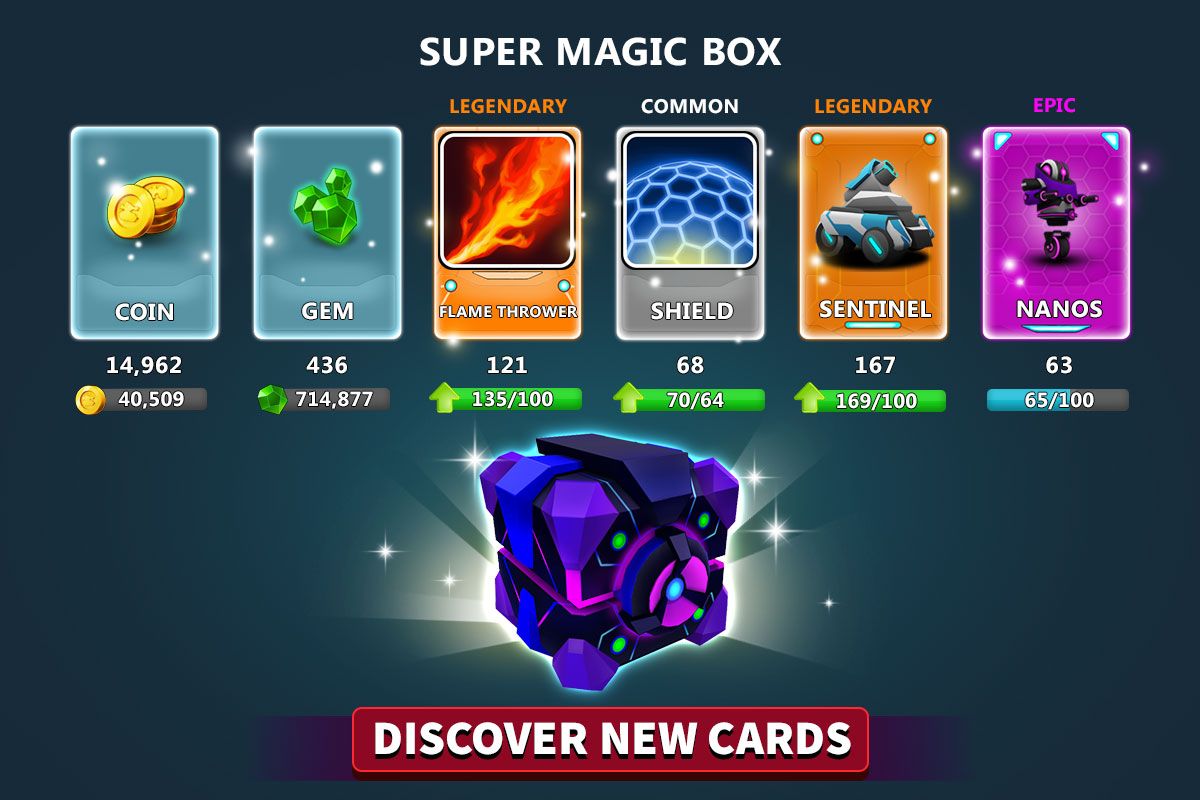 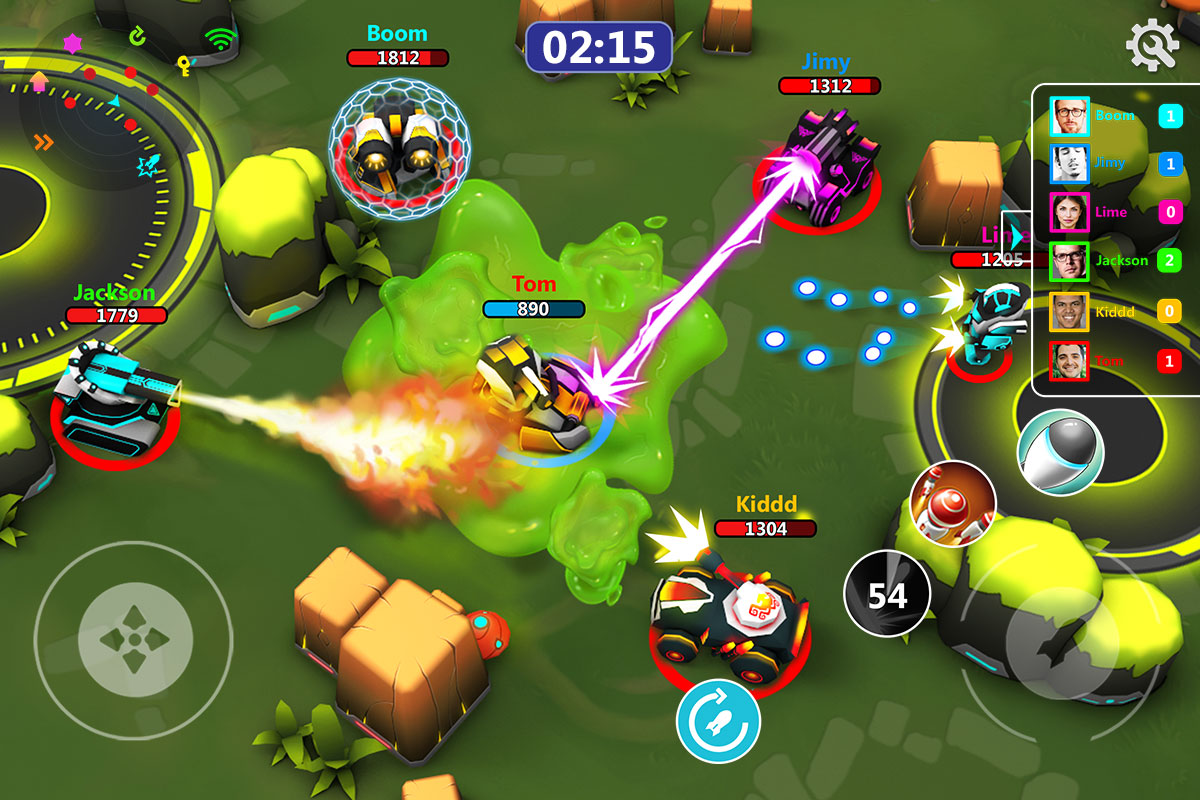