Tank Stars is a new, popular and entertaining arcade game with an acceptable design and build from Playgendary gaming studio for Android, which has been released for free on Google Play, and as always, we have decided to bring its latest update Introduce your presence and bring you joy again! In Tank Stars, you are a collection of powerful tanks with which you are going to enter exciting battles! In the two-dimensional screen, you will be given control of a tank, in which you must destroy the opponent and earn points! With points and money, you can buy more powerful tanks or unlock more powerful weapons if you wish! The speed of your action in the game Tank Stars plays the first role, move fast and drop the bomb on the enemy with accurate aiming and overthrow him to win the field! The game is well designed for its 97 MB size and a set of lovely features such as HD graphics, exciting sound, good touch controllers and addictive gameplay will catch your eye!

Tank Stars game has been downloaded hundreds of thousands of times by Android users around the world from Google Play and was able to get a score of 4.1 out of 5.0. You can first view images and videos of the gameplay and finally, if you wish, download it with one click from the Usroid‘s high-speed servers. 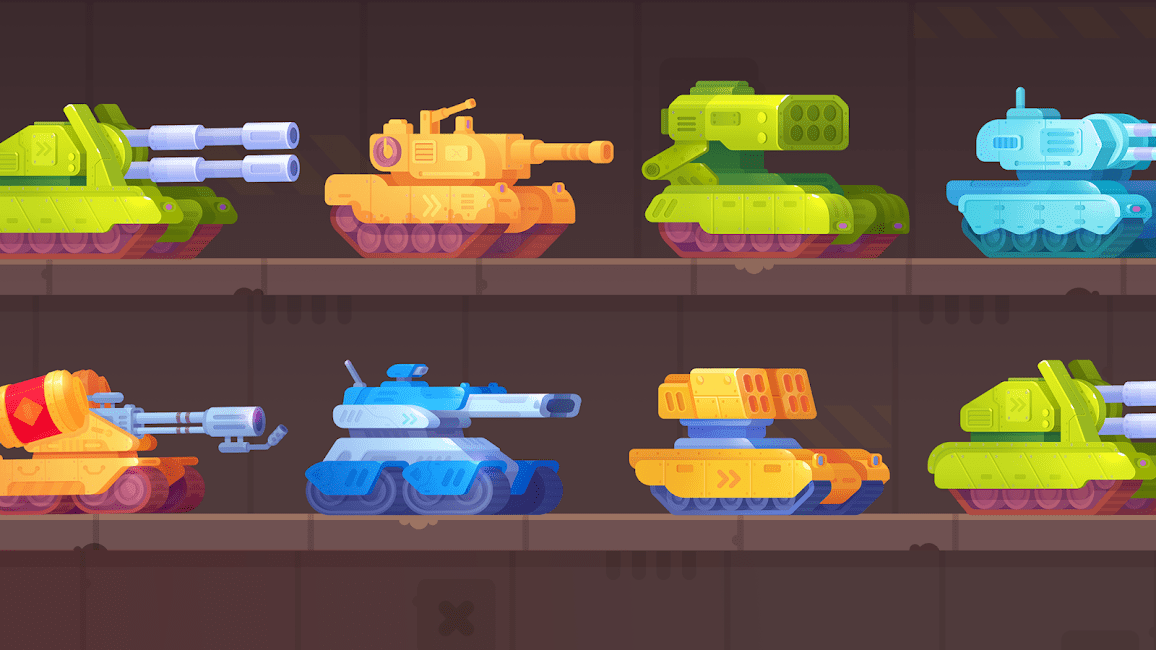 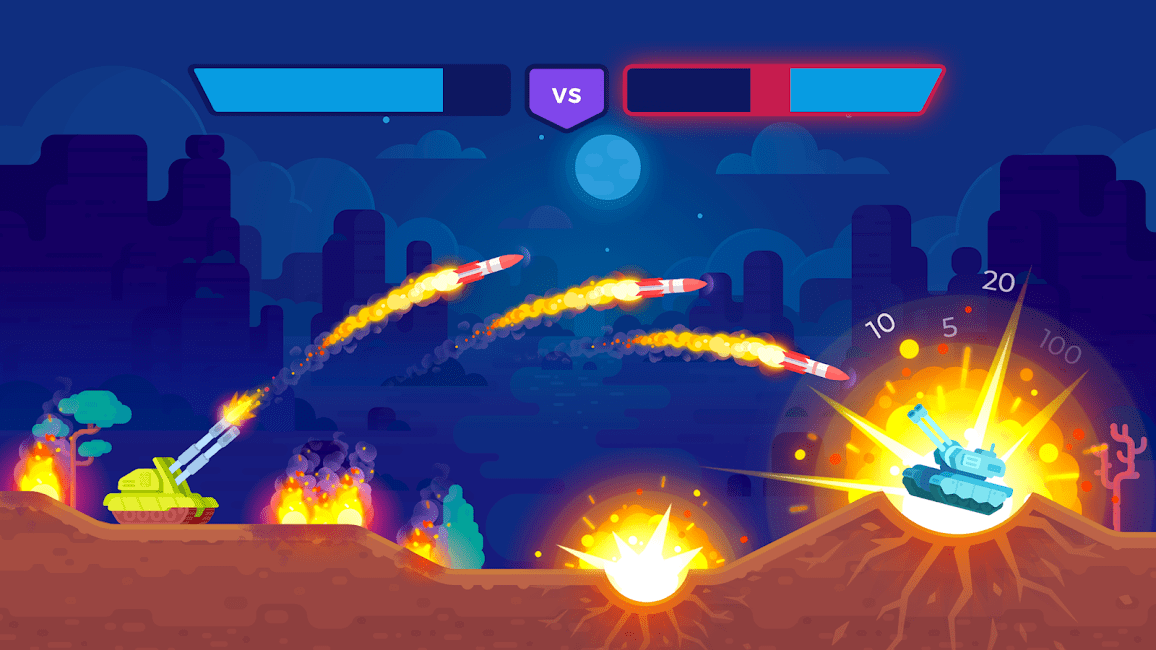 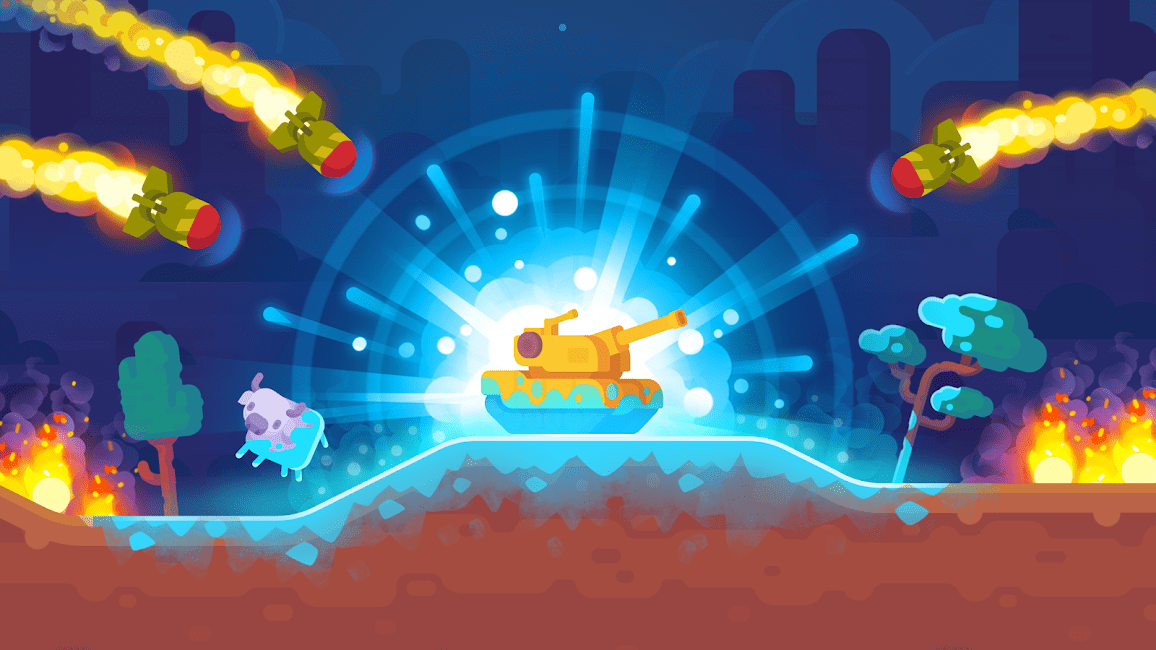 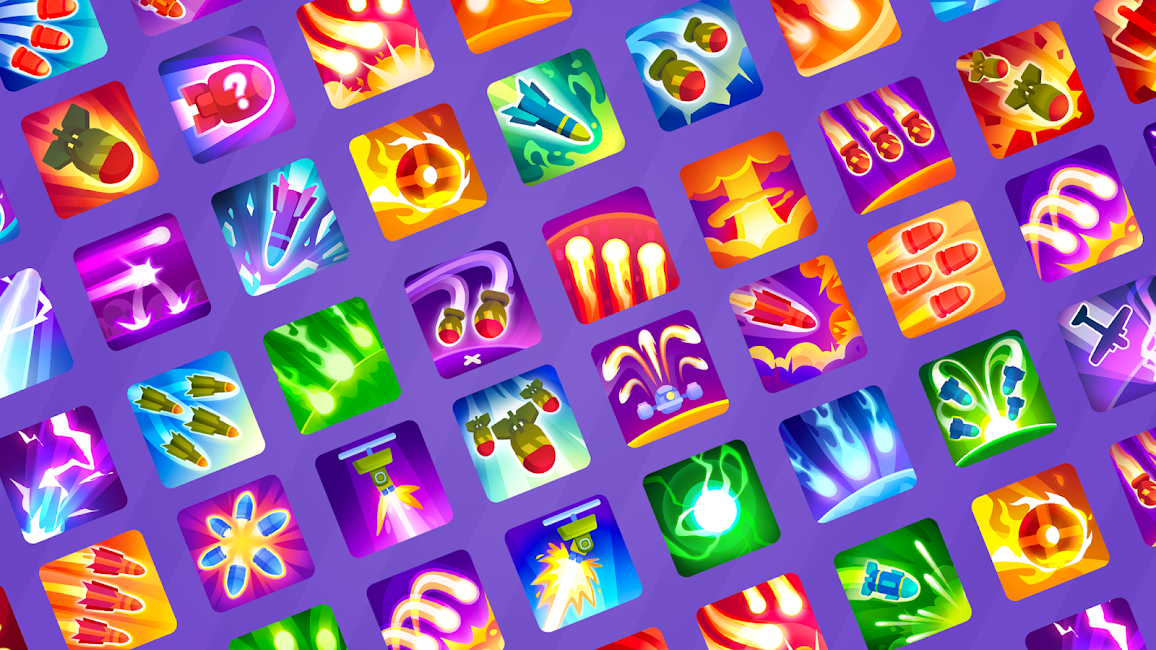 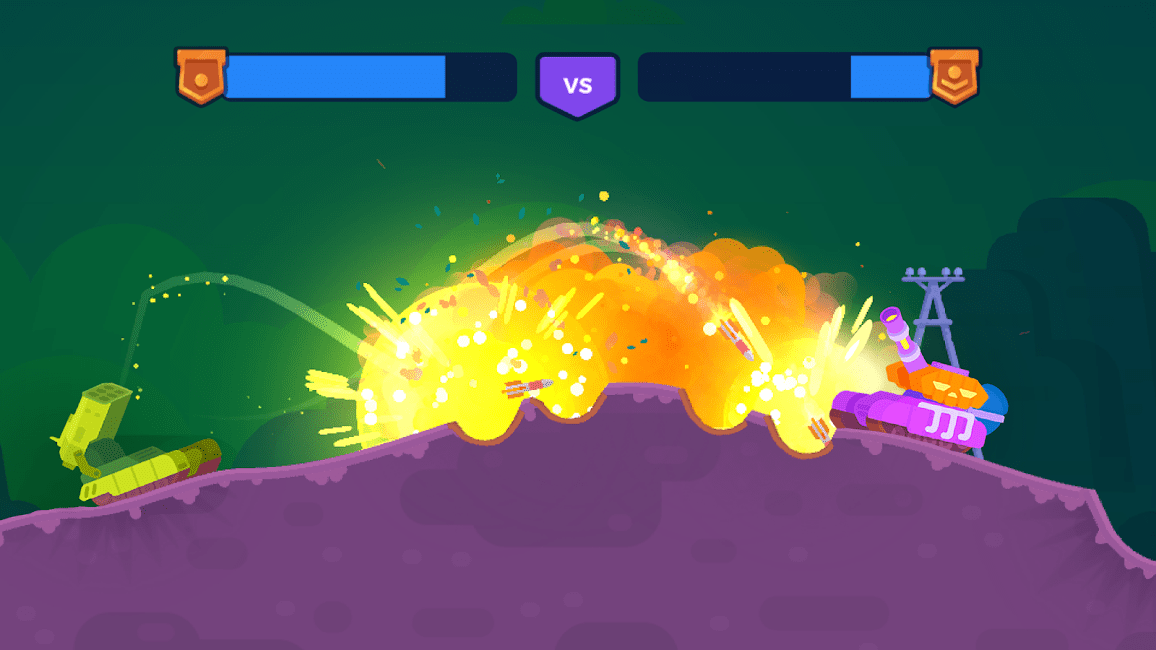 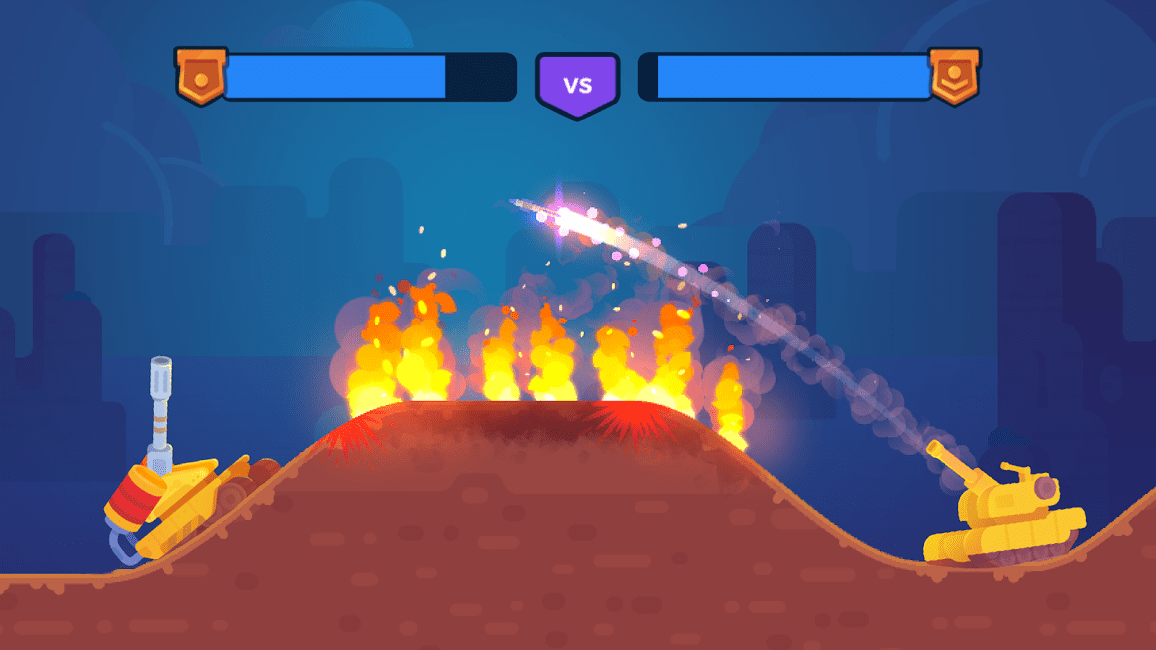 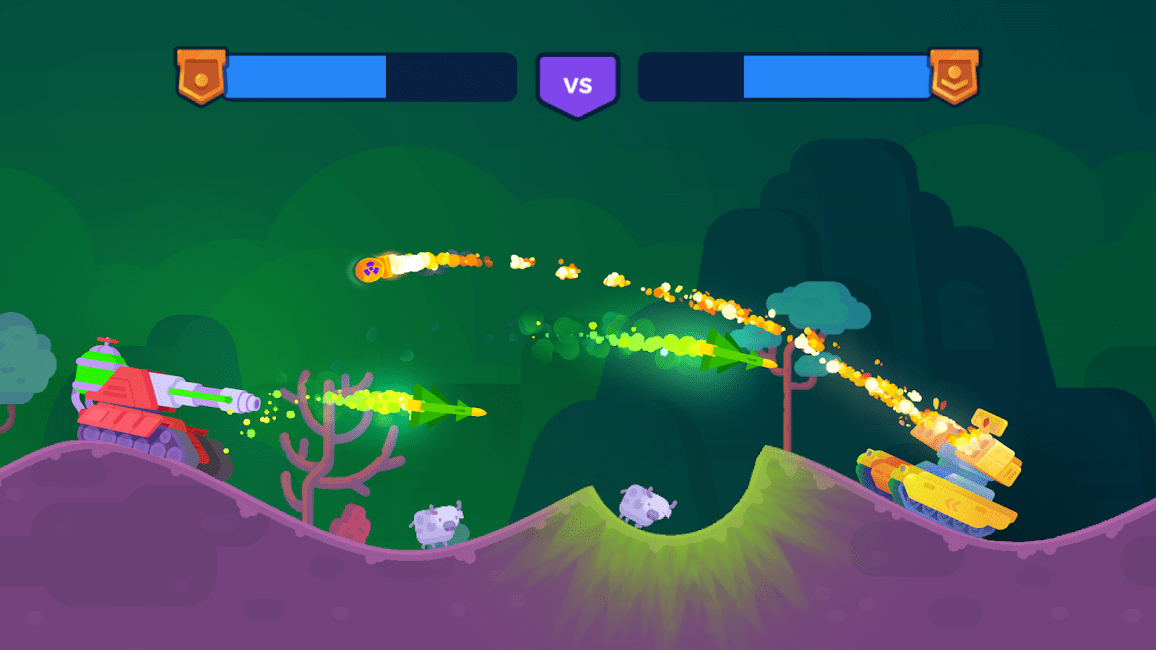 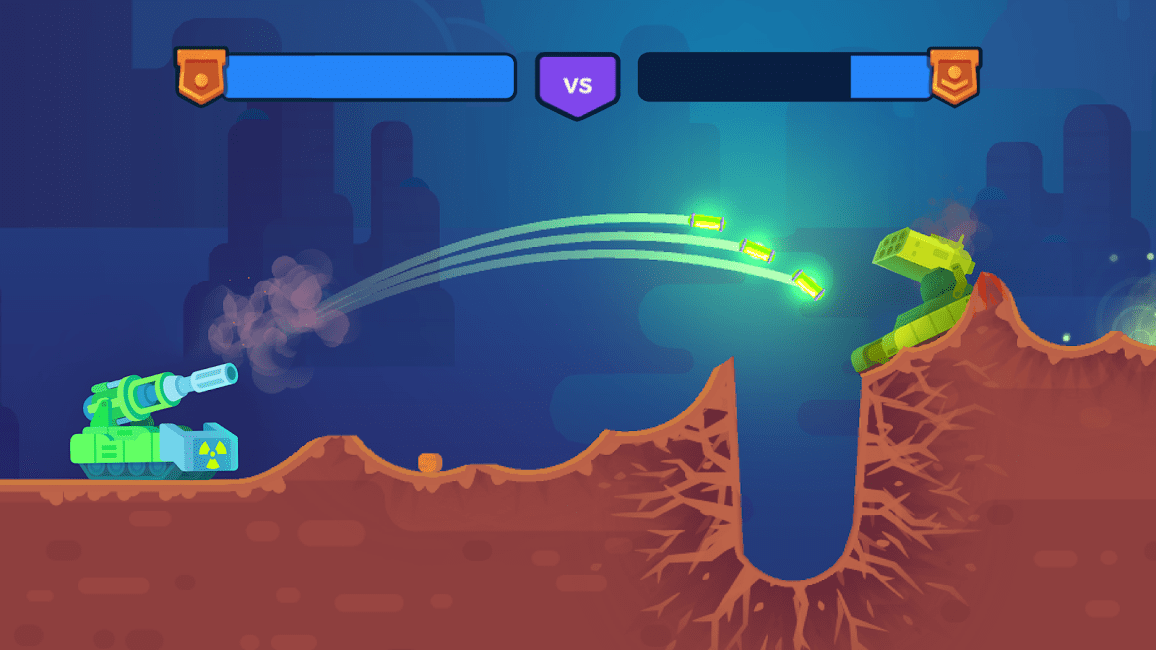