Tank Z – Tank vs. Zombies is an exciting, fun and simple game that is also a challenging and very exciting game. The game was developed for free and released by the Korean studio STORYZINE STUDIO on Google Play and is available to Android users around the world. Usroid is another game and for the first time among all Iranian sites has prepared and reviewed this game on the web and has prepared it for you to download for free. Tank Z is nothing special in terms of content and story, and is a complete cliché like hundreds and thousands of other similar games. According to the game’s story, zombies have conquered the world and are destroying humanity. As hard as it is to guess, a group works against this global threat and decides to stand in front of the zombie army in a special way! To do this, they decide to attack the heart of the enemy in a group on a tank. As the leader of this group, you have to guide them to withstand a huge flood of zombies in difficult and exhausting conditions. Your job is not easy, but if you react correctly and at the right time, you can successfully pass the game stages.

In Tank Z, which is actually an arcade and action title, you are in control of a tank. In addition to this tank, you can use other side forces, i.e. other characters and heroes along with the tank to complete your group. The main goal should be for your group to be able to cover all directions in a 360-degree circle. Once your team is ready for battle, it’s time to attack the heart of the enemy. In fact, your main task is to move and move this group and the tank that exists between them in time. If you stand still, you will fall prey to zombies. So you should always try to use the distance between the zombies and move between them and do not let them get close to you. The rest is done by your troops, and they will automatically shoot at the nearest zombies. In Tank Z game, you can use various characters and also buy more powerful and equipped tanks. On the other hand, your enemies become stronger as you progress. At the end of the stage, you have to face the big bosses who are much more stubborn and dangerous and try to destroy them before they destroy you. Tank Z is a simple arcade game with 3D and cartoon designs and modeling that can have its own charm for each player. This game is now ready to download from Usroid servers in a tested form. To get more acquainted with the style and context of the game, you can watch the video of its trailer or see screenshots of the game.

– Download the data file and decompress it. Copy the com.story.tankz folder to the Android / obb path of the device’s internal storage. 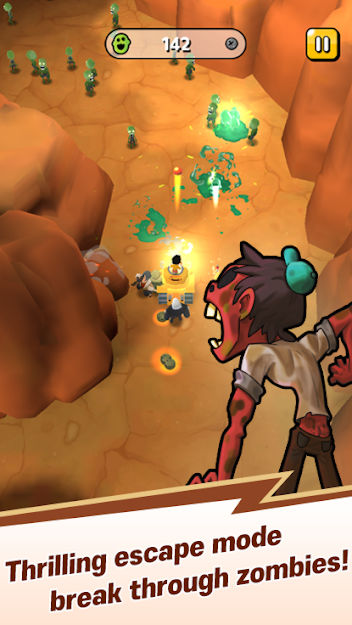 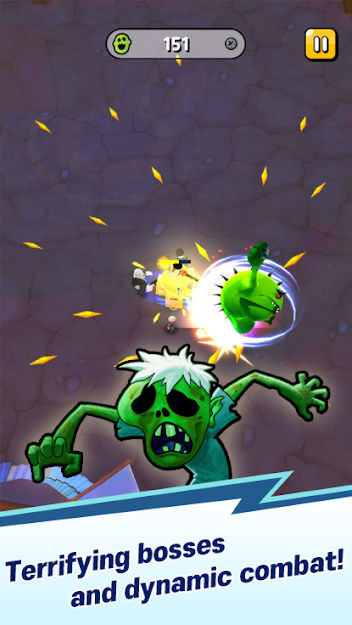 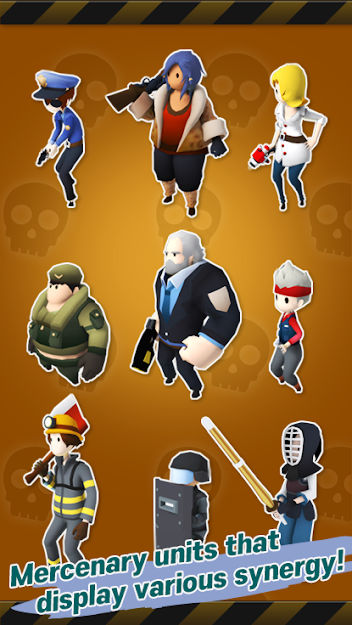 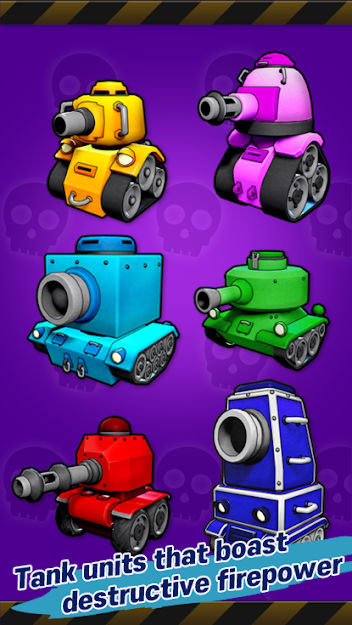 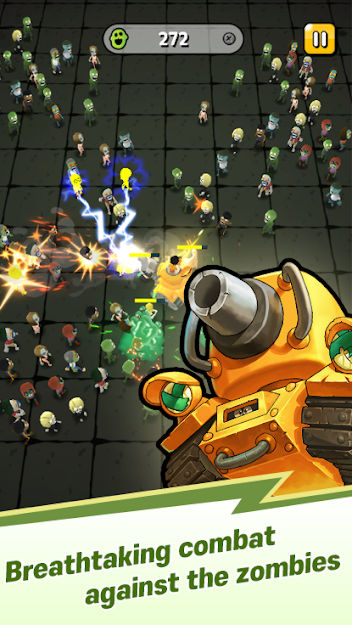