Tap! Captain Star – Captain Star is the title of another game of the Korean studio NANOO COMPANY Inc, which is offered in the style of adventure games, but with elements and elements of clicker and hobby games. Usroid has already released other games from this game studio. Popular games like Dark Sword or Merge StarThese are among the games that you can click on the name of each of them, to refer to the introduction and download page of each. Tap! Captain Star occurs in space and outside the Earth’s atmosphere. Where a dark, massive force is spreading across the galaxy, approaching the planets of the solar system to wipe them out. At the moment when the hope of every living thing turned into despair, a heroic human being rises from the planet Earth and goes to space to prevent this catastrophe! He is none other than the star captain! Now it’s up to you to take on the role of this character and his companions in an adventure game in the style of tap-action and clicker gameplay to counter this global threat and bring peace and hope back to the planets and galaxies with a victory against space creatures! A unique and interesting feature of the game is the variety of its location. You Tap! Captain Star must travel to more than 80 constellations as well as different parts of the galaxy to complete special missions. The style of play, as mentioned, is in the style of a clicker, during which you must attack and destroy enemies with the help of your attacking forces. There are countless items, weapons and special forces for you that you can use to complete missions and complete the steps successfully!

Some features of the game Tap! Captain Star Android:

Tap! Captain Star is a fun game that by downloading and installing it, you travel across galaxies and unreachable places to face the great threat that has led to the destruction of humanity and the whole world! This beautiful game has been downloaded more than 50,000 times on Google Play so far. Android users around the world also gave the game a score of 4.4 out of 5.0 . Usroid is a normal and modded version of Tap! Captain Star has been prepared for you dear ones in a tested way. 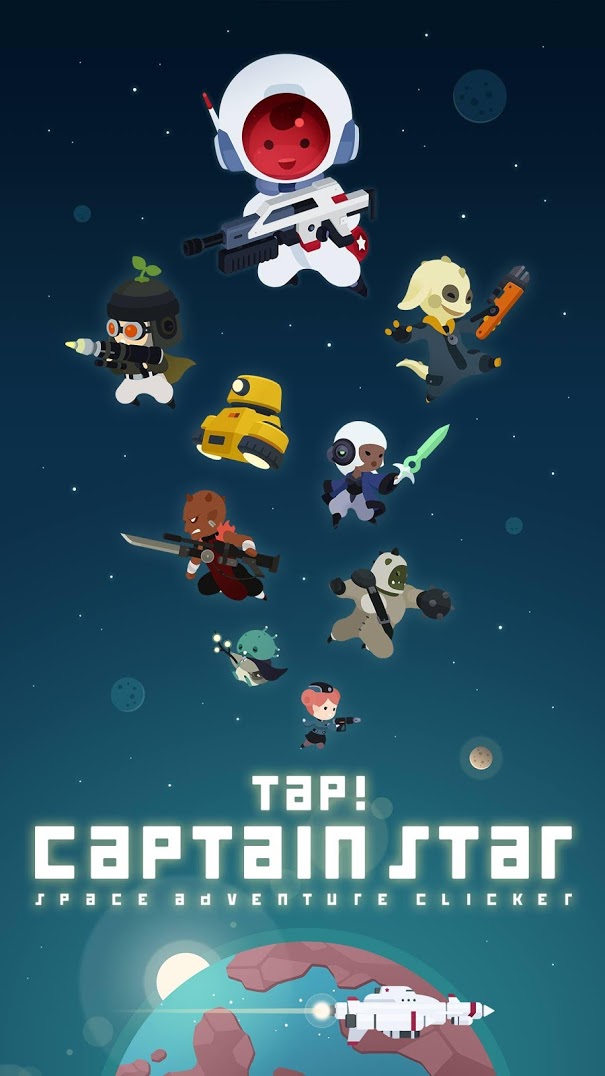 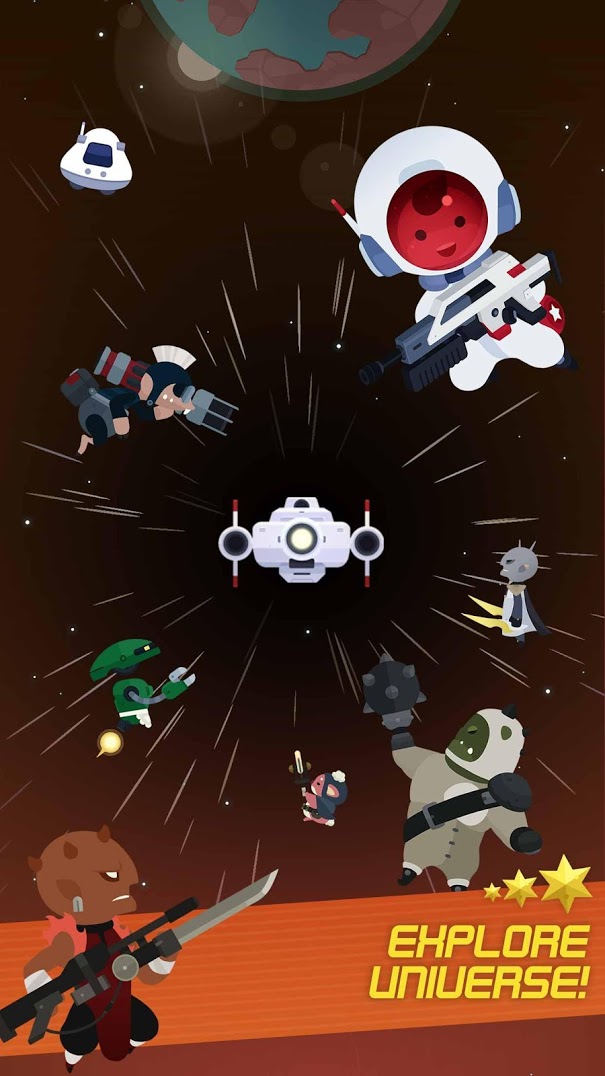 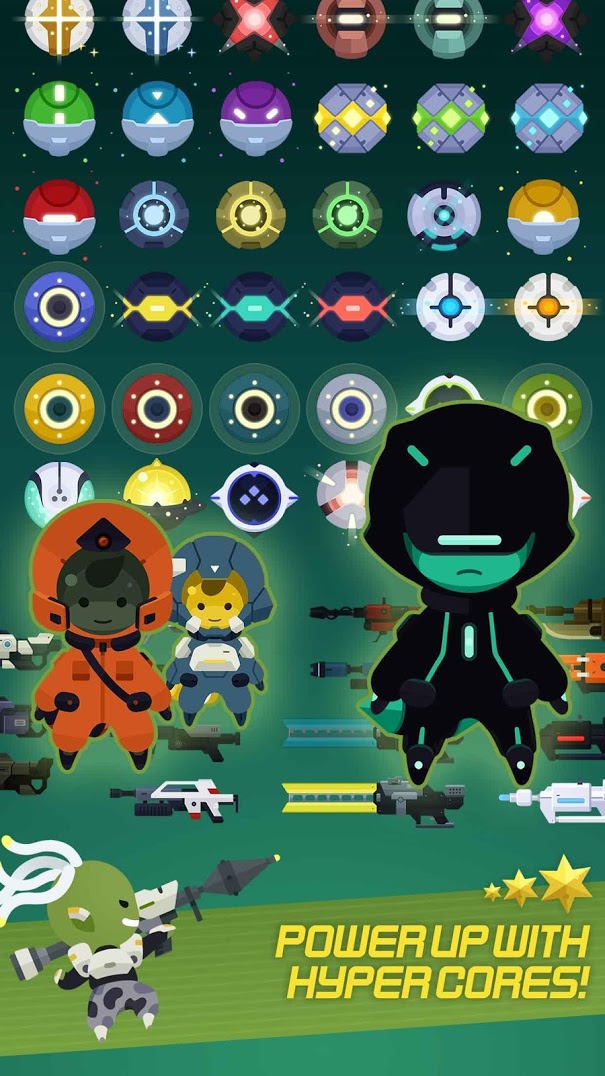 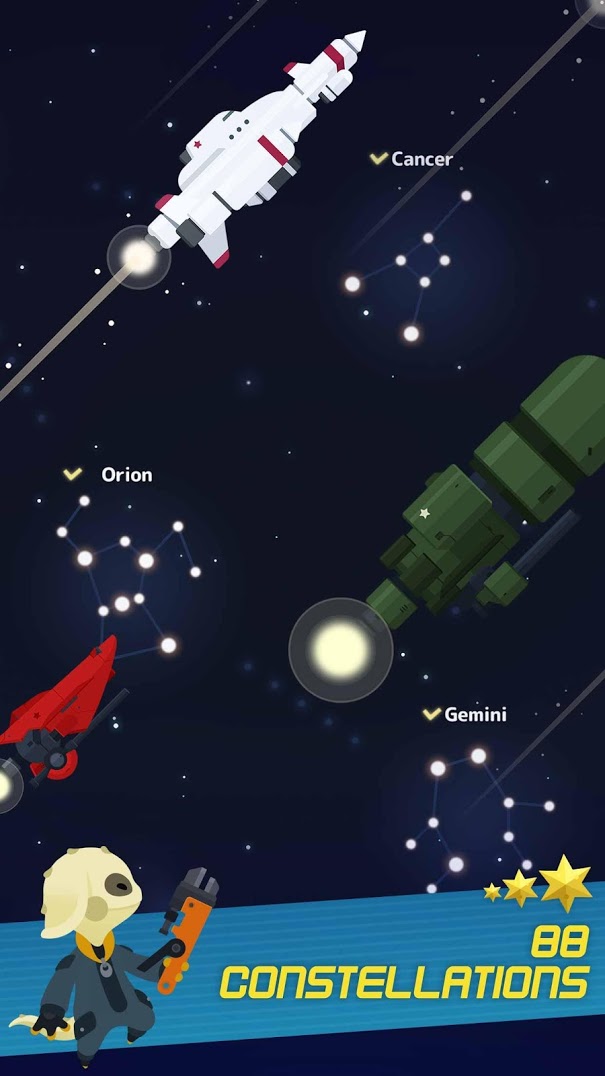 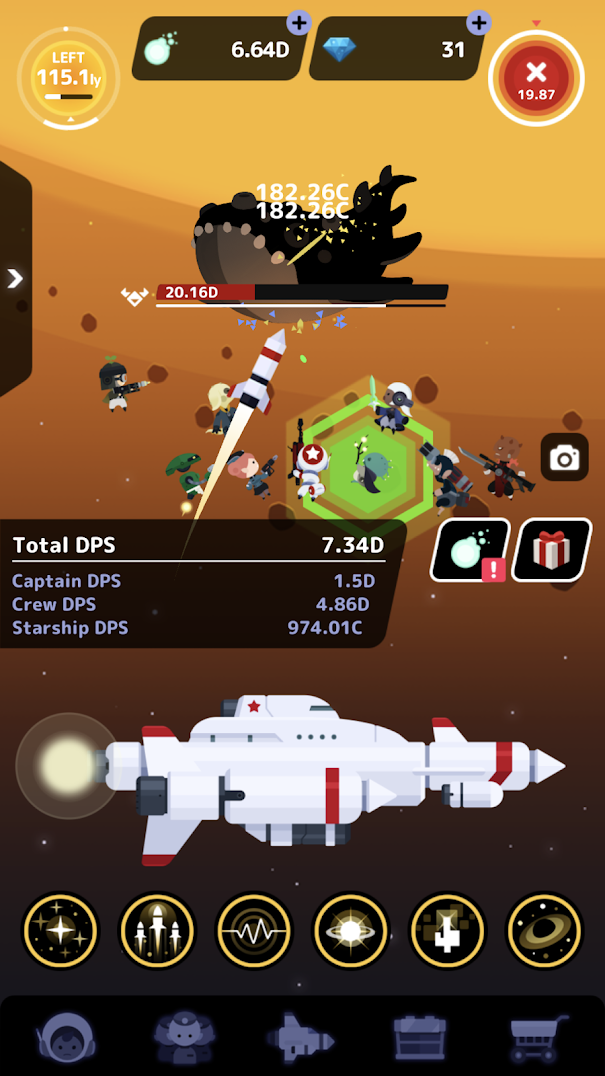 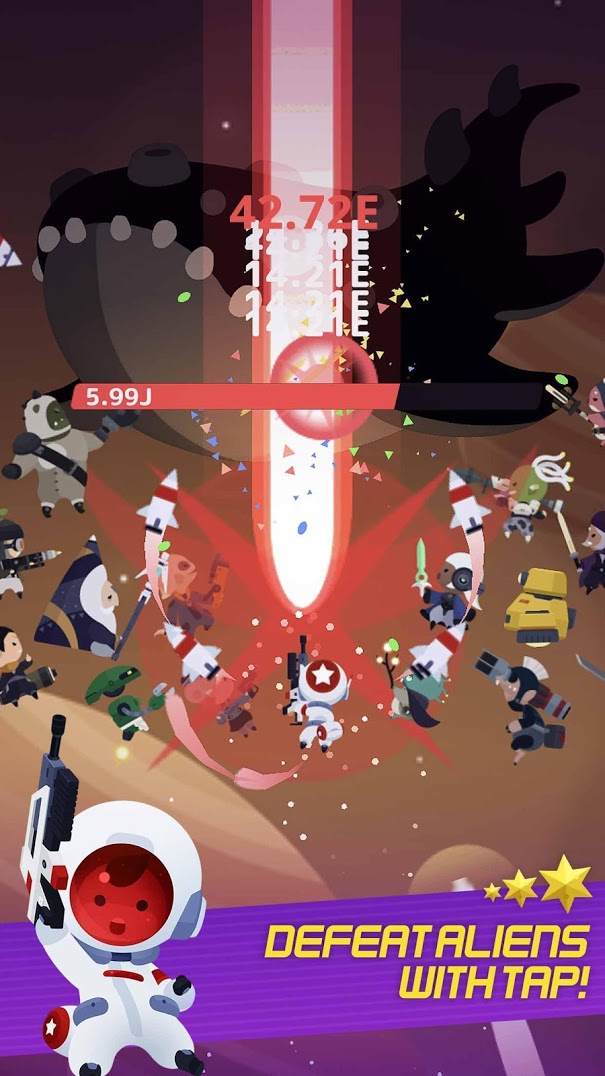