Tap Defenders – Little Defenders is a beautiful and mixed game of several different genres including action, entertainment, cliché, role-playing, defense tower and strategy developed by the well-known mobirix studio in South Korea and free for Android operating system. Has been provided. Usroid, as usual, introduces this game to your service for the first time in US . Before this game, we had released several other games from this game development studio in Usroid. Games like Fishing Hook , Tower Defense King , Hit & Knock down , One Finger Death Punch and Chess Master 2014 These games are among the games that you can click on the name of each, to the page related to their introduction and download. Follow us by introducing Tap Defenders. Tap Defenders is actually a combination of several different styles. By running this game at the same time, you will experience several different styles! The whole game is followed strategically, but the elements of action, role-playing or the style of defense tower games are also seen in it. This game is in Endless Defense style and its main criterion will be the score and rank obtained by you. In Tap Defenders, you appear in the role of heroes who fight evil and evil creatures for humans. Your enemies are attacking you from all around, and your job is to defend the borders of your territory. The shape and image of the game and the designs made in it are very simple and in the style of retro and nostalgic games.

Tap Defenders can be a great option for Idle Clicker enthusiasts with its many features as well as several different game styles. The game has been downloaded more than 100,000 times on Google Play by users around the world. These users also scored 4.4 out of 5.0 for this game . If you are also interested in integrated games and such, then hurry up and download this beautiful and fun game that we have tested in two versions, normal and modded (unlimited money), from Usroid download servers . do! 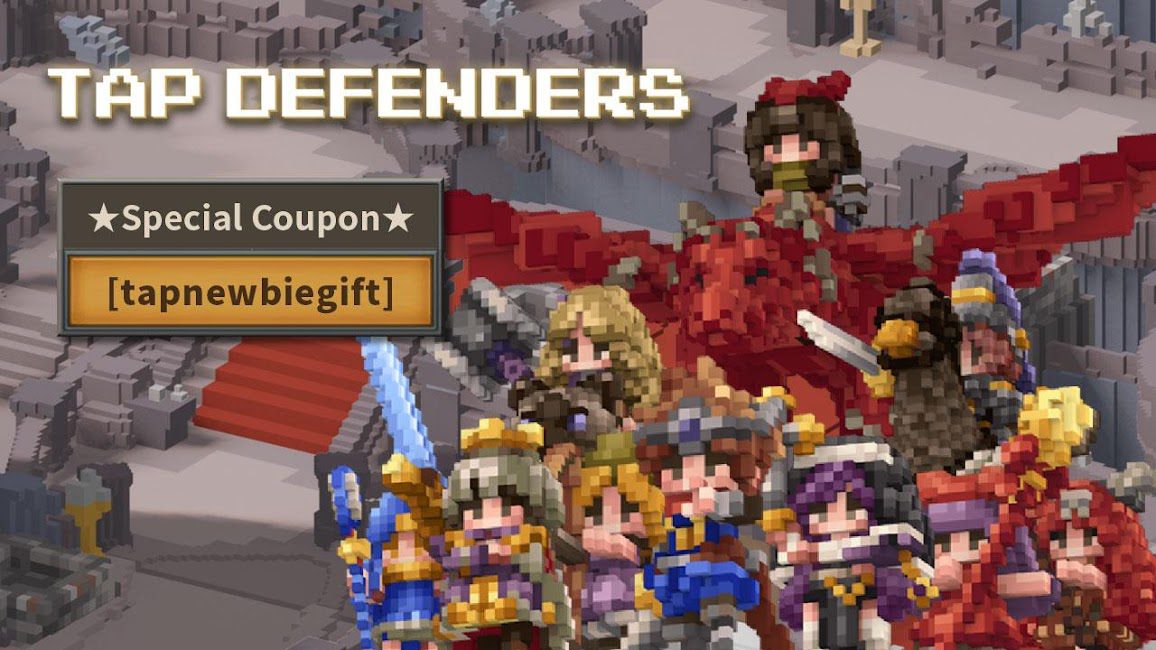 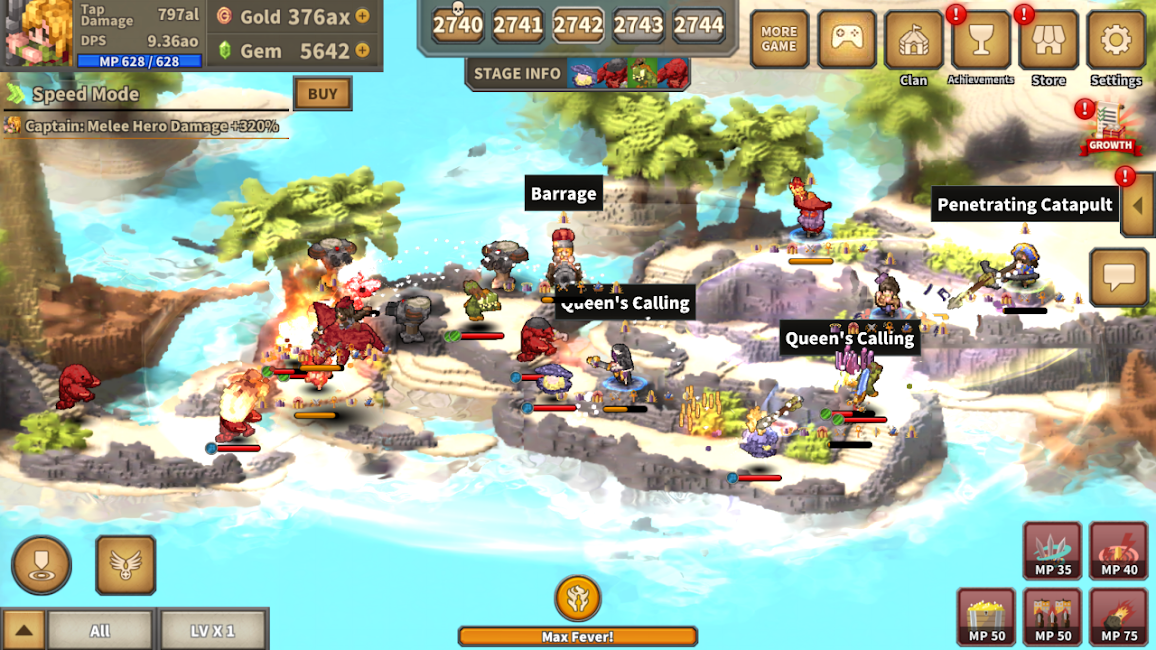 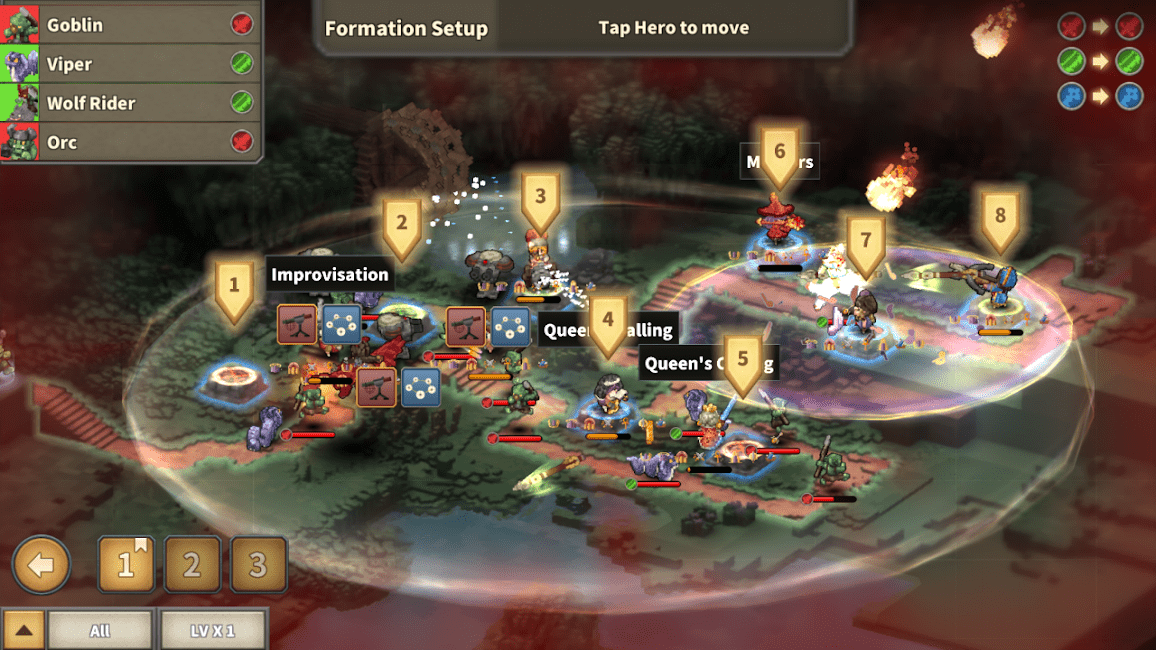 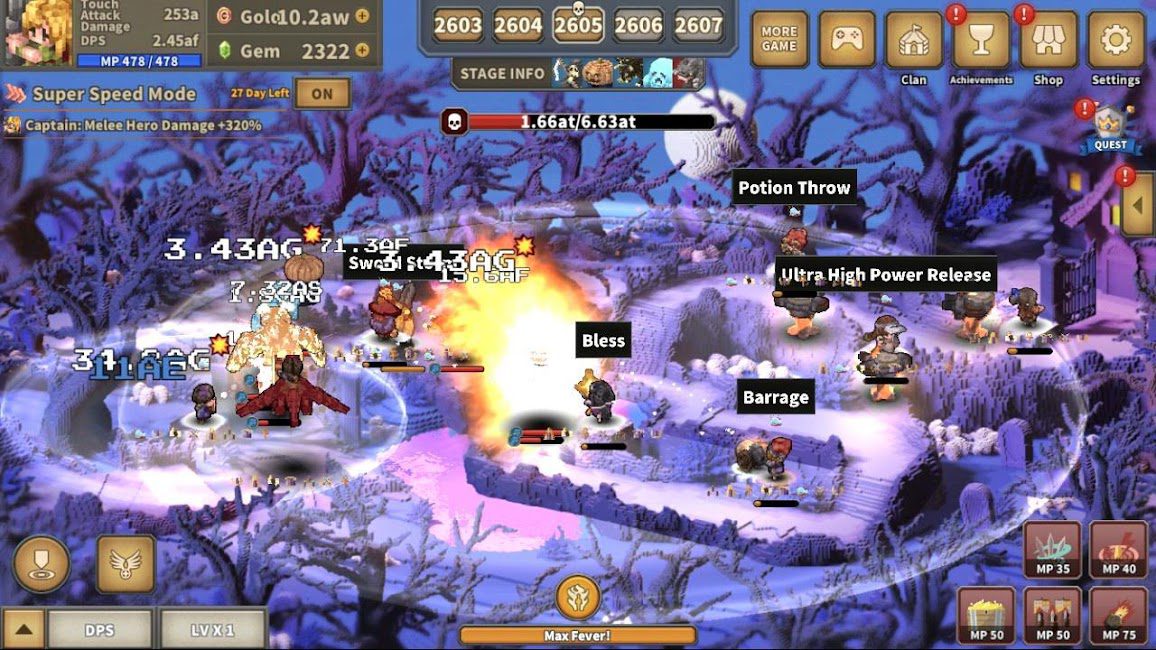 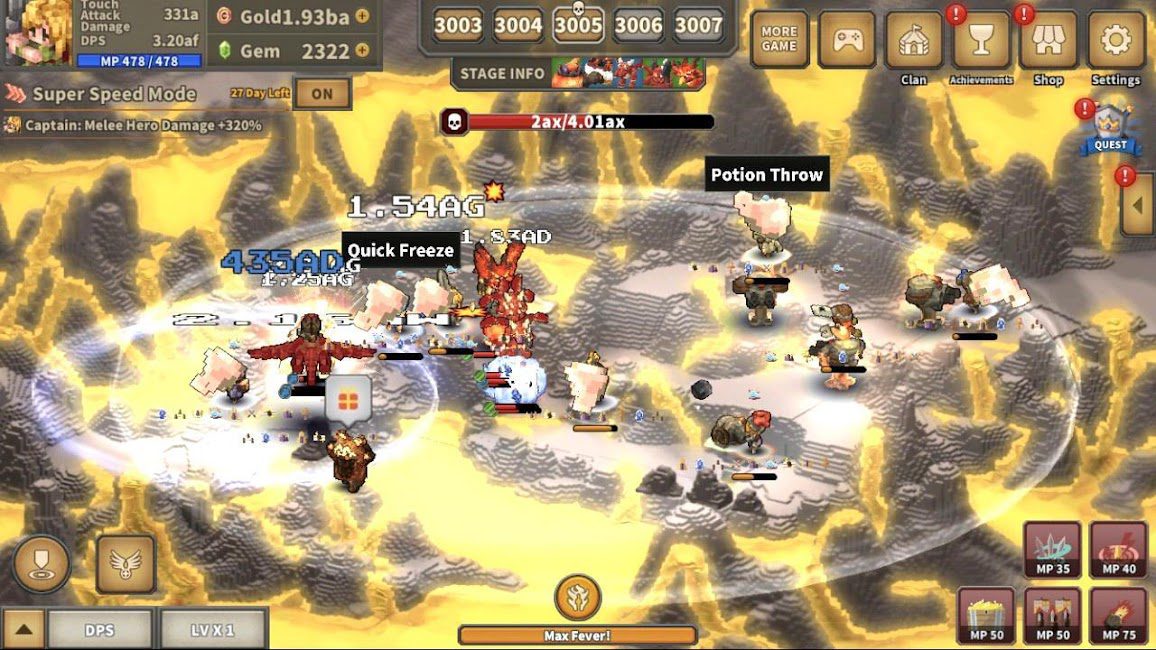 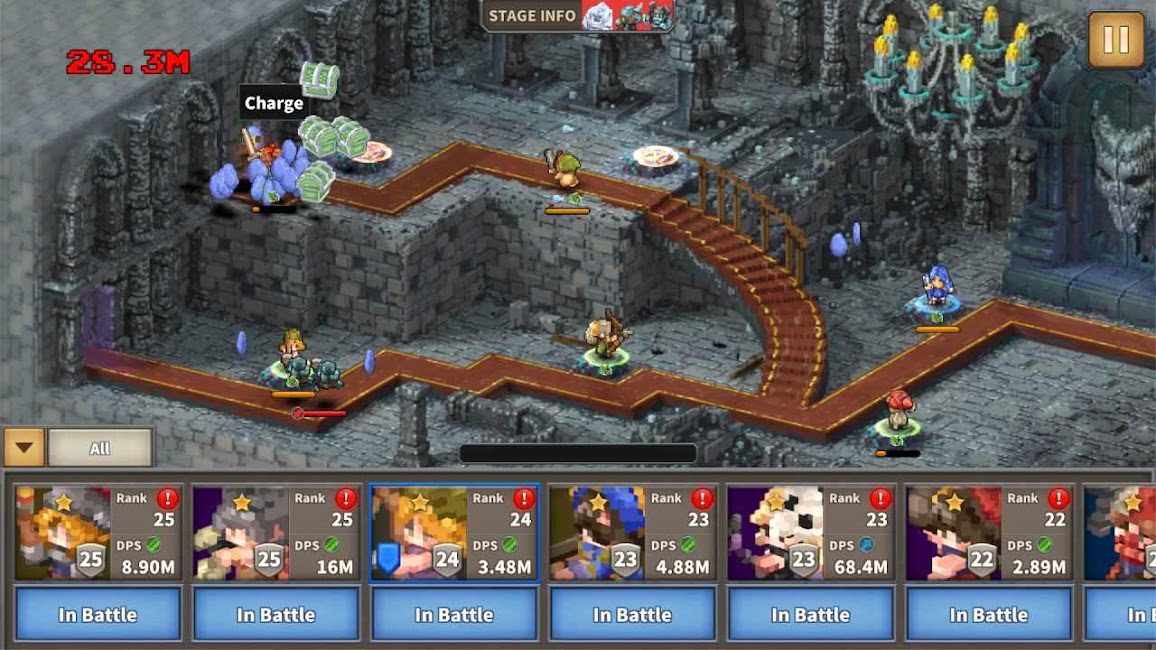 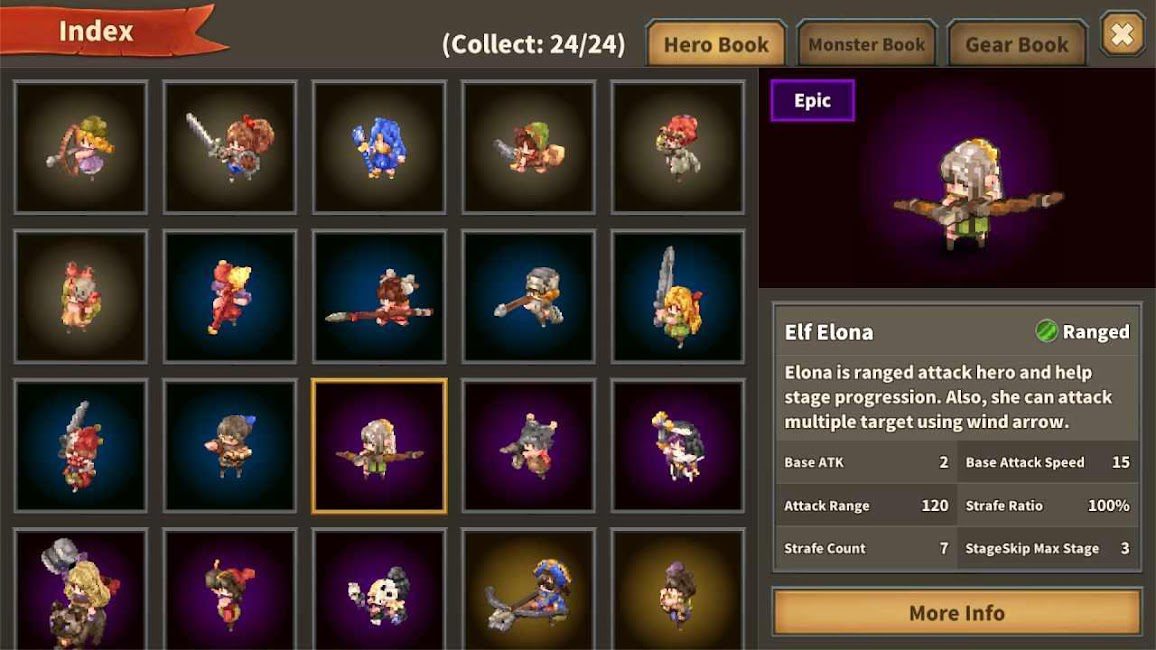 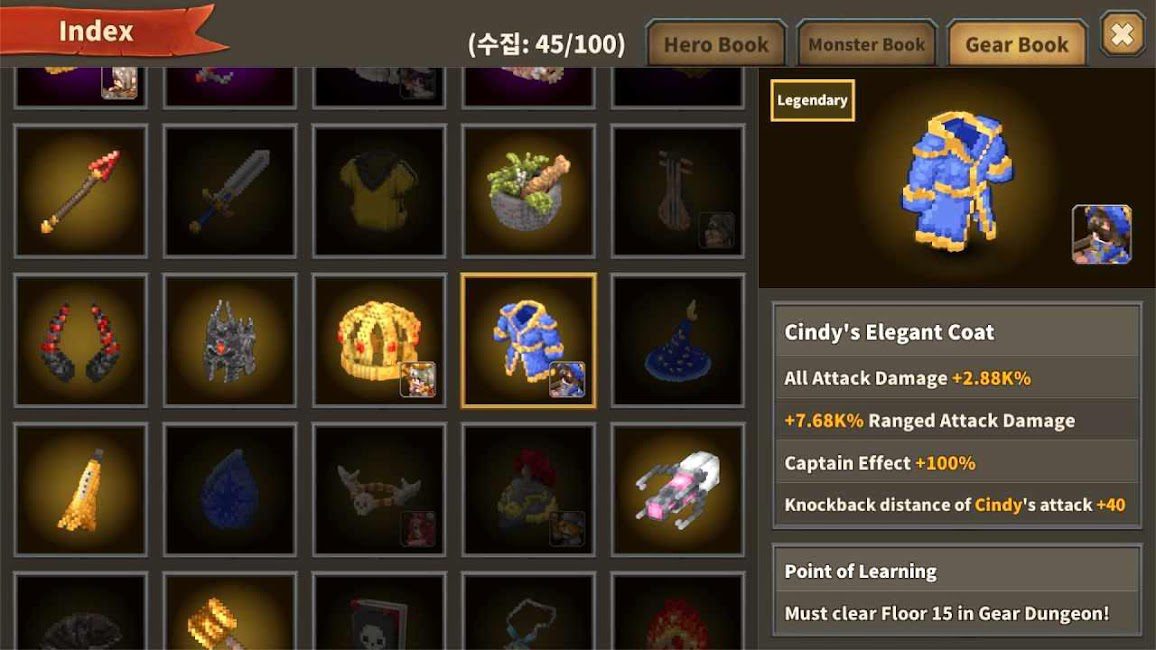