Tap Flight: Beyond Tail is a new and exciting game in the style of action games and air battle simulator from MAST Games game development studio for Android , which is offered for free on Google Play, and as always, we have decided to bring it with the mode for the first time. In Iran , we would like to introduce your presence to the fans of air battle games and bring you joy again! By installing Tap Flight: Beyond Tail on your Android device; You can experience the First and Second World Wars with different and special controls! Choose your favorite fighter from among different options and enter a fierce battle with other squadrons! Unlike similar games in which you have to shoot your enemies left and right to shoot and dodge so that the arrows do not hit you; In Tap Flight: Beyond Tail, your task is to shoot towardsThere are fighters around you and it is not possible to turn left and right! It is also possible to upgrade different parts of the fighter so that by advancing and passing the stages, you can make your fighter stronger and destroy enemies with more power! Real weather such as snow, rain and sunshine, along with the wonderful design, will bring you a different experience of aerial games!

Tap Flight: Beyond Tail game currently has a score of 4.6 out of 5.0 in the Play Store , which is a sign of its popularity with downloaders, while the game has been downloaded more than 100,000 times by users around the world! If you are a fan of aerial battle games, do not miss Tap Flight: Beyond Tail in any way because it fascinates with HD graphics, great design; You get addictive gameplay, attractive sound and great build in general! You can first view images of the gameplay and finally, if you wish, download it with one click from Usroid high-speed servers . 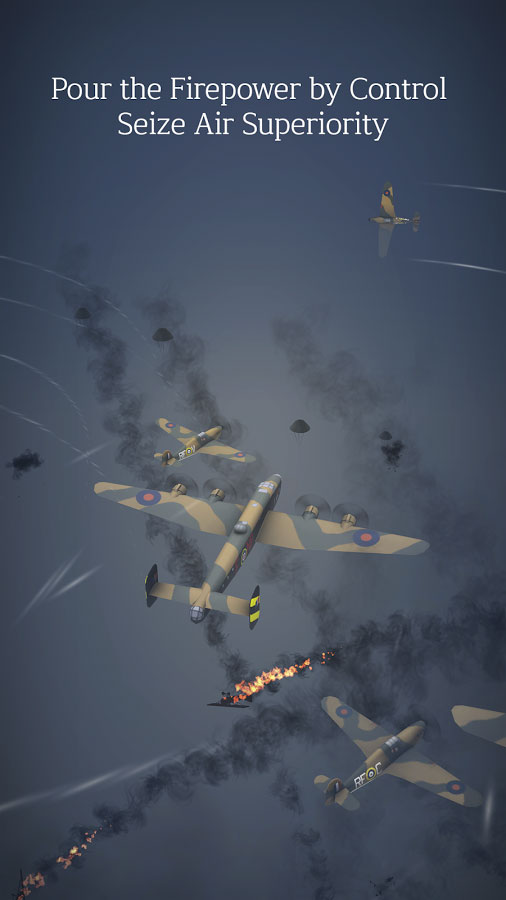 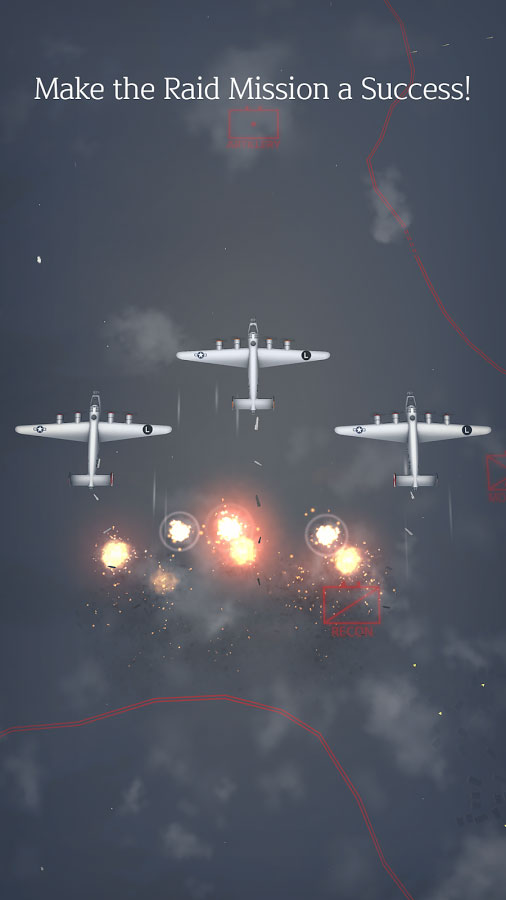 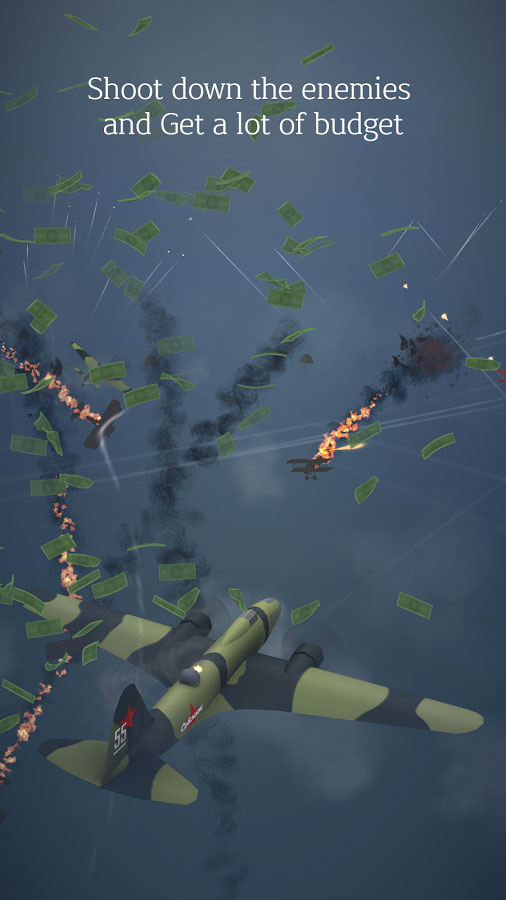 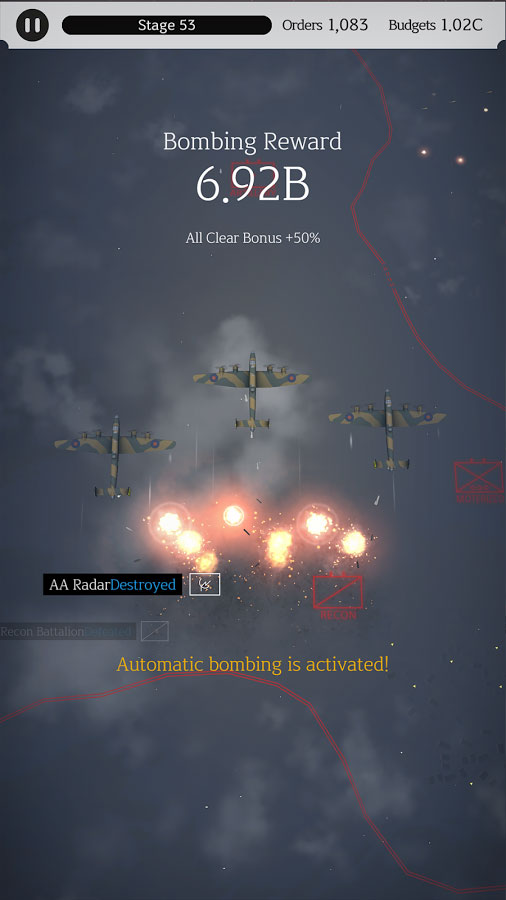 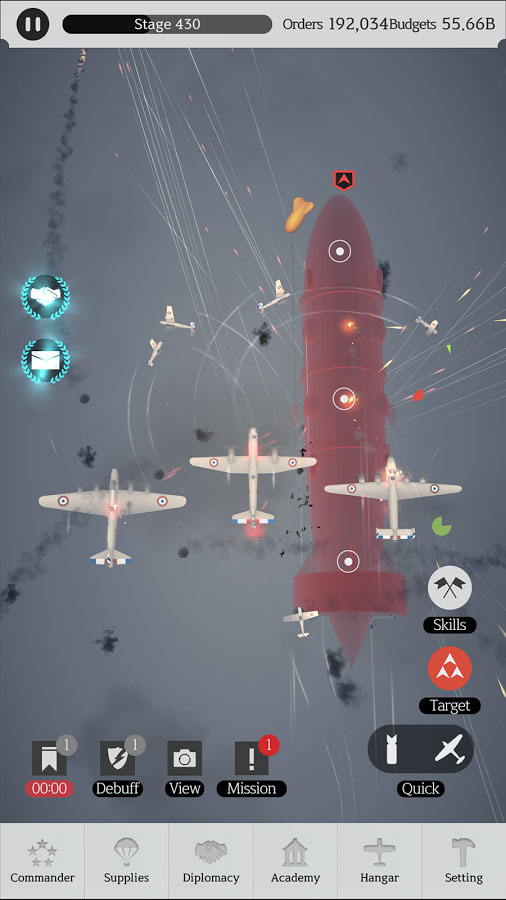 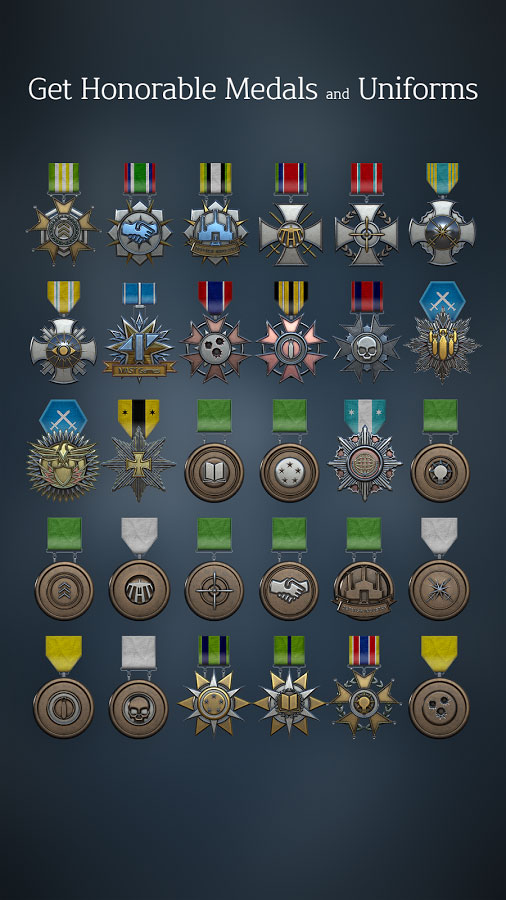 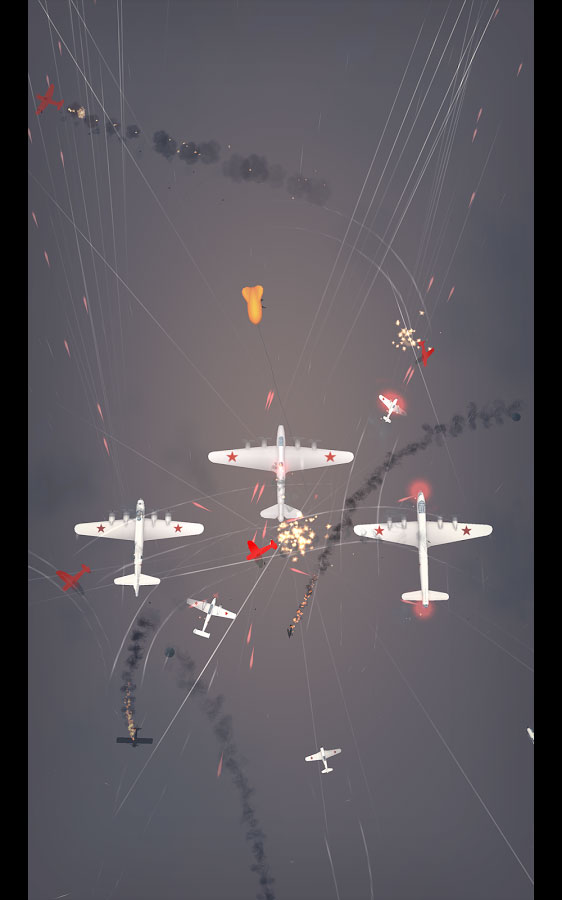 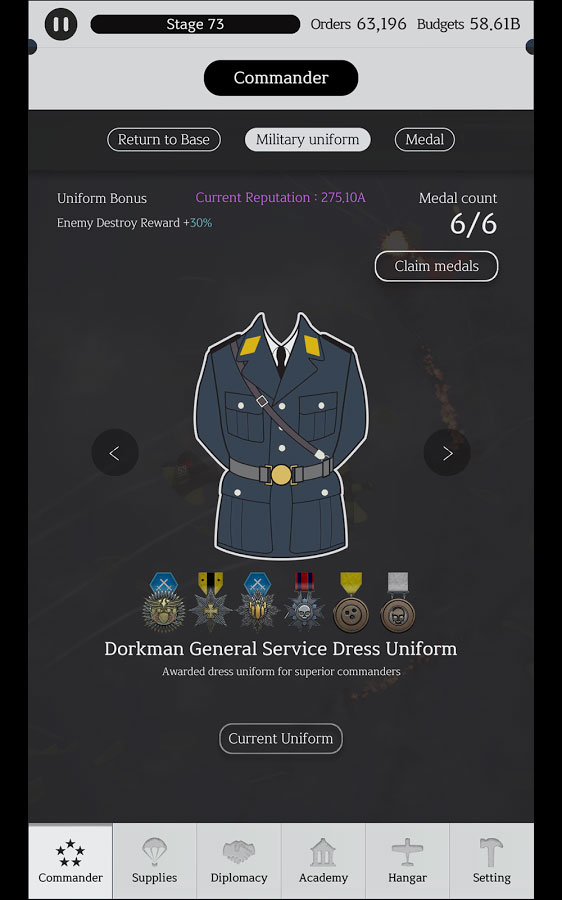 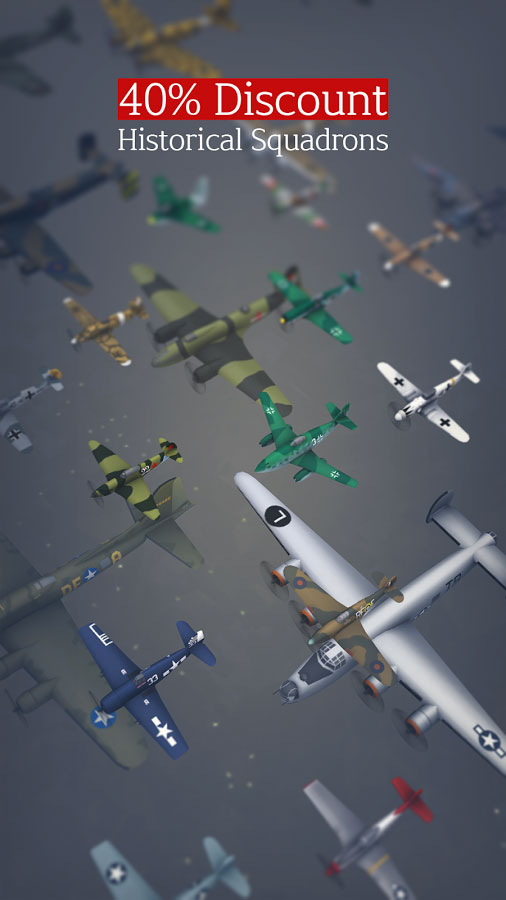 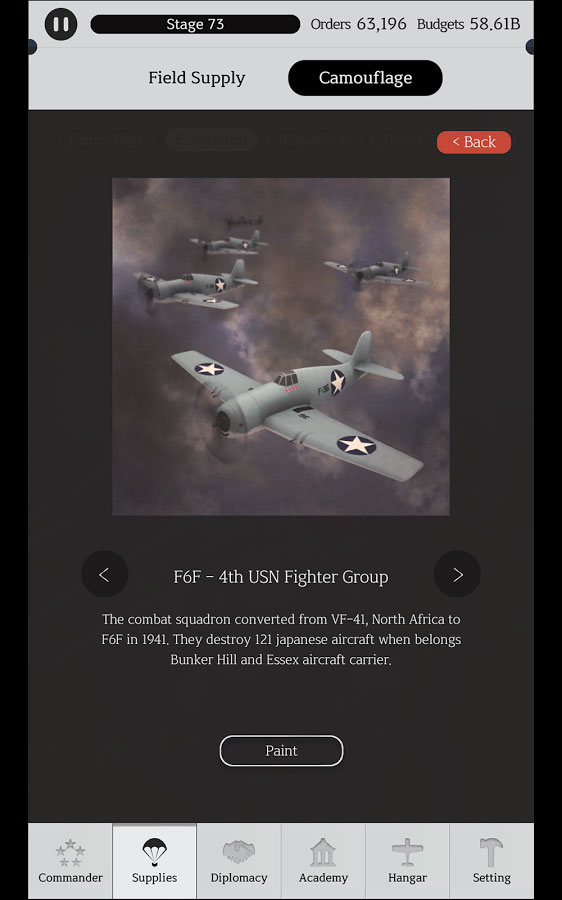