Tap Tap BuilderA popular, entertaining and interesting game in the style of urban simulation games from HeroCraft Ltd studio for Android, which has been released for free on Google Play and has been downloaded more than 5 million times by Android users around the world to date. The version with the mod in front of you. In Tap Tap Builder, you can build your dream city and then become its mayor! Before you sit in a comfortable chair, you should roll up your sleeves and work a little harder; Want to create amazing skyscrapers ?! It doesn’t matter; Double-tap on the screen! You brought little money !? No problem; Double-click on the screen and increase your money! Has there been a fire in your dream city !? Still no problem; Tap the screen twice with your finger and save the victims! Your effort is the first word and you have to build the city with successive clicks and make it prosperous! Possibility to hire a worker to do the workThere is also urban planning , for which you have to get your money’s worth! If you are looking for an urban game and a click to fill your free time, don’t miss Tap Tap Builder.

Tap Tap Builder game currently has a good score of 4.5 out of 5.0 in the Play Store , which we have released in Usroid, the latest and newest version of it, along with the mod for download, and you can first see the images and trailer of the gameplay and finally If you want to download it with one click from the site’s high-speed servers! 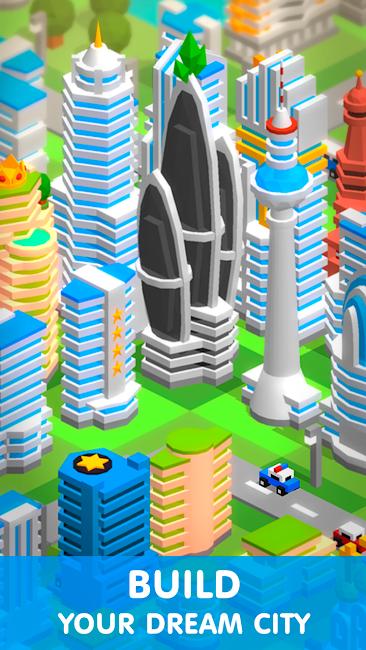 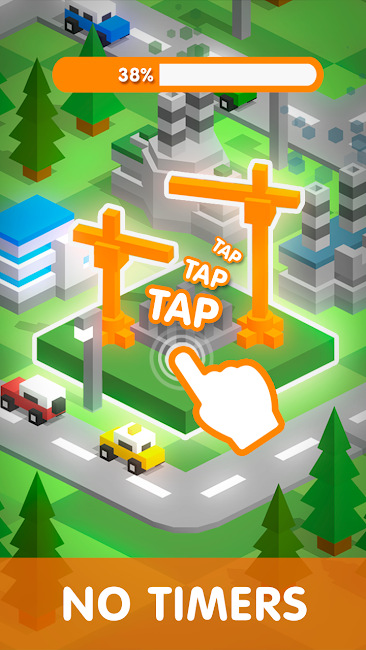 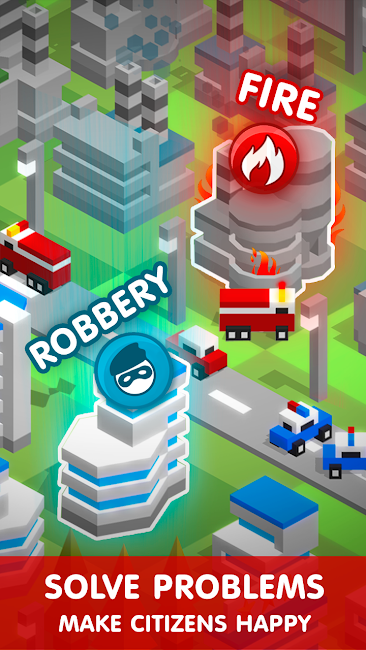 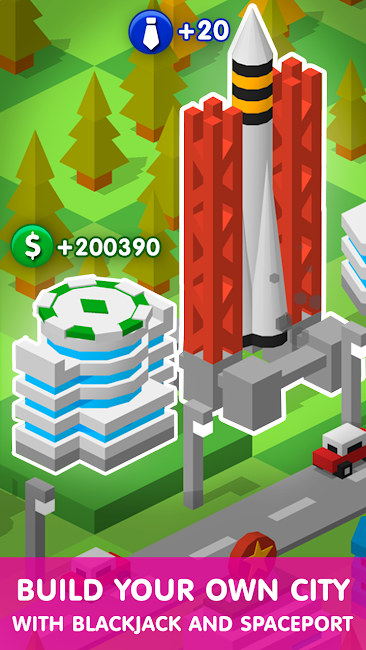 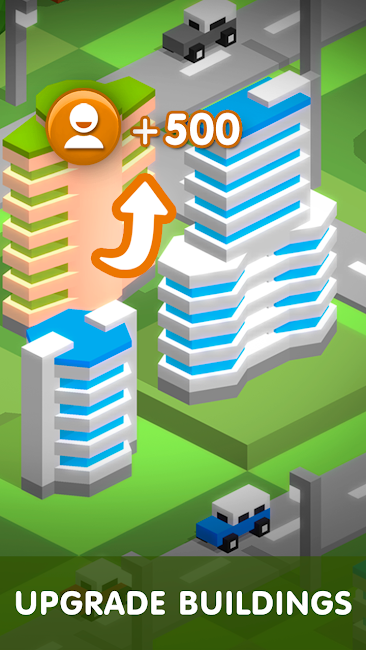 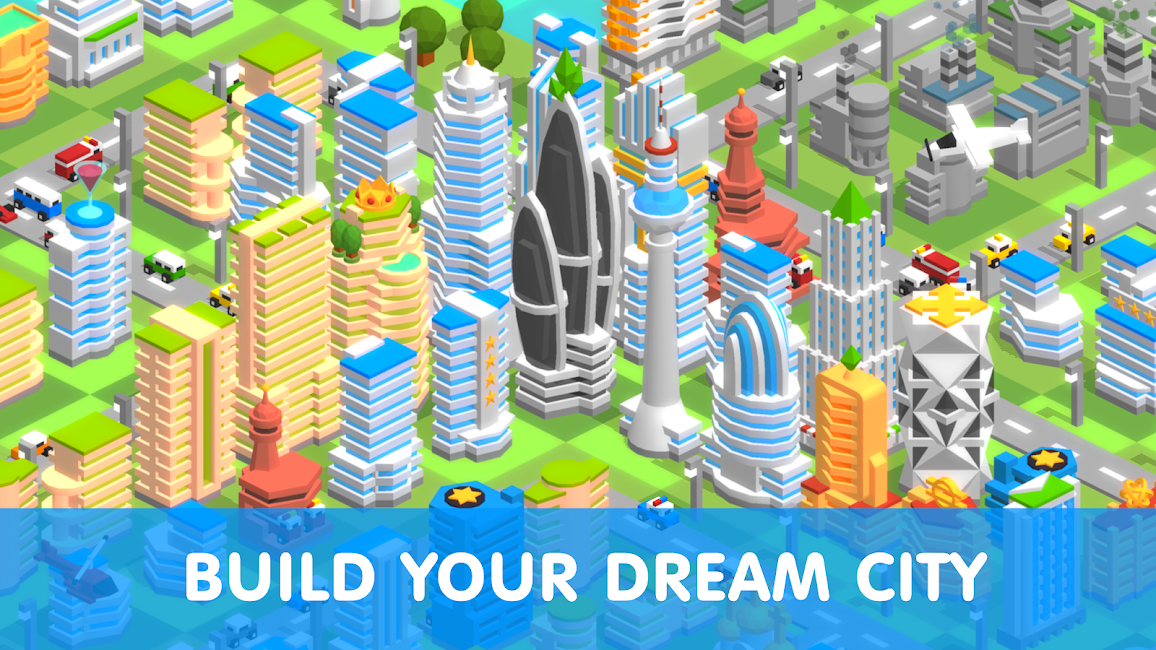