Tap Tap Fish – Abyssrium Pole – Marine Adventure 2 is the name of the second part of the Tap Tap Fish – Abyssrium franchise, which was produced after the global popularity of the first part and was released in the first month of 2020 for various platforms, including the Android operating system. This game is produced by the Korean studio FLERO Games and is offered for free with the ability to pay within the program and is available to users. For the first time in Iran, Usroid prepares, reviews and publishes this game so that you Android users can download it very easily and quickly along with its modded and tested version from the site’s servers, and the second part of this unique collection. Experience. Tap Tap Fish – Abyssrium Pole is very similar to the first part in terms of appearance and general nature, and its gameplay and designs are similar to the previous part, with the difference that in this game we see some changes and optimizations in the game process. In this game you travel to the polar and icy lands. You have an iceberg and you have a duty to expand it and make the life of different creatures flow in it. In this game, there are all kinds of animal species that live in the North Pole or Antarctica. These creatures include penguins, polar bears, polar foxes, sea lions and other animals, each of which can be found in a part of the game and added to your list of creatures.

In Tap Tap Fish – Abyssrium Pole, you have to build a kind of polar and icy aquarium and fill it with various animals. This iceberg is located only in the middle of the ocean and is surrounded by icy waters. You have to transform this place from a simple iceberg to a beautiful living place by collecting and taking care of the polar animals in this iceberg, which looks like an independent island. You need to feed these animals, and since all of these creatures have a staple (aquatic and ocean fish), you can start hunting fish from the depths of the water. Tap Tap Fish – Abyssrium Pole is a simulation game whose gameplay is fun and clicker games because most of your work is clicking on various items such as Idle Clicker games. This way you can expand and upgrade this iceberg. Tap Tap Fish – Abyssrium Pole is a simple title with fancy and lovely designs that together create a relaxing and attractive collection. Along with these amazing designs, the presence of audible and calm soundtracks will double the effect of the game’s charm. This fun and well-made game can be downloaded from Usroid right now along with its modded version. With more than 100,000 downloads in a very short time, the title managed to score 4.4 out of 5.0.
Google Play Request a game Report Copyright 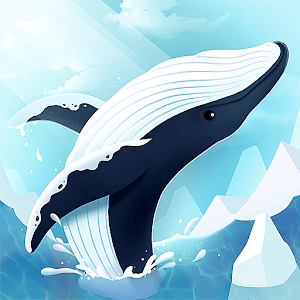 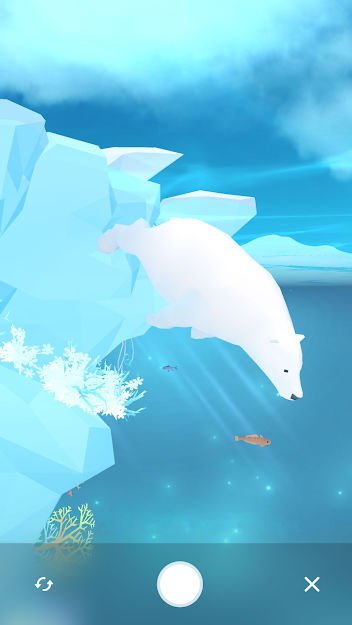 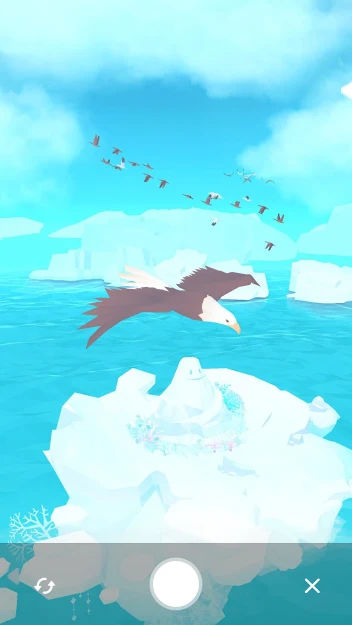 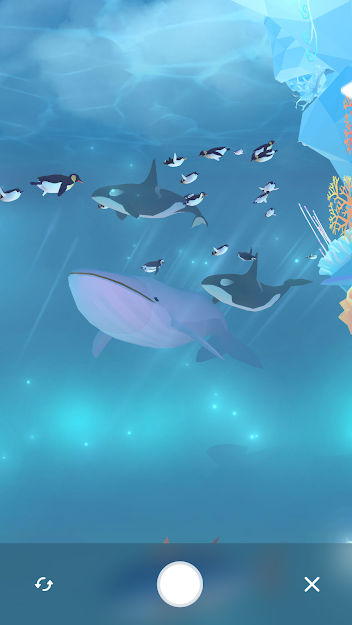 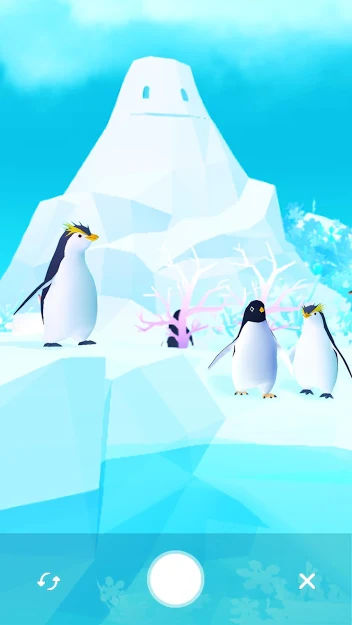 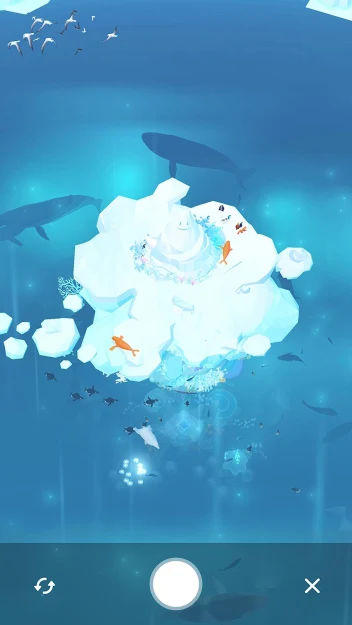 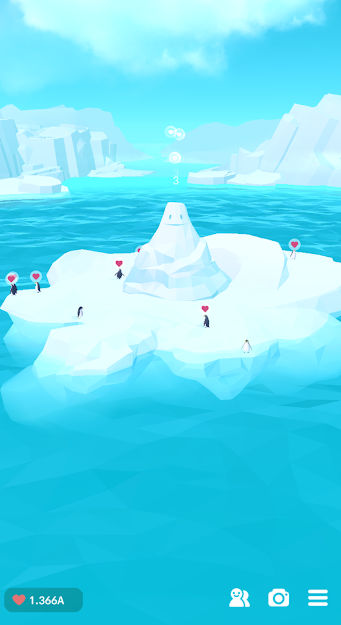 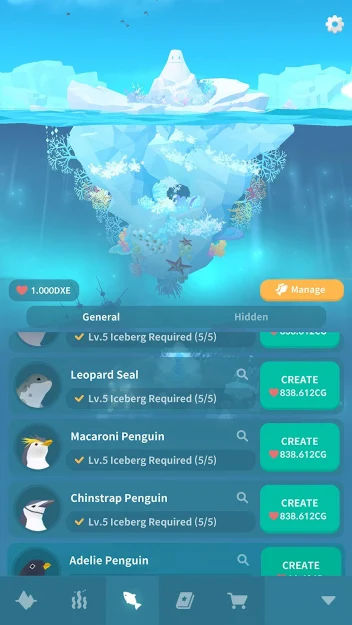 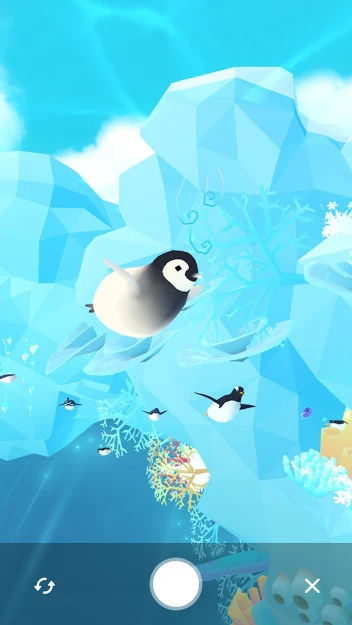