Tap TownThe name of an attractive and entertaining game in the style of Idle Clicker games and in the role-playing genre, which is produced by the Korean studio Honeydew Games and is available to Android users for free on Google Play. In this game you have to be as active as you can! The game has two main parts. The first part is the construction and management of a city and the second part is to face the monsters and fight them to win. Dozens of different characters and heroes are designed in Tap Town game, each of which has special capabilities. In fact, according to the story of the game, monsters attack your city and you, as the leader of the people of this village, must defeat the monsters by collecting heroes and managing them properly, and take your city from them and take them away. Get out. In order to be able to cope well with these challenges, you must use every force and ability that exists in the heroes of this city. In Tap Town, there are different jobs and tasks in your city that you have to find specialists for each of them and get help from them to handle those parts. You can also train your heroes in a personalized and exclusive way and make them strong and upgraded. Then you can use the same heroes to fight the monsters and drive them out of the city and village.

In the village management section, several items and different sections can be used for personalization. The game’s graphics and designs are simple, but there are some interesting effects for this game. For example, in the battles section, interesting effects and points are displayed. Tap Town gameplay is also in the style of Tap-based RPG, in which you have to advance the game by successive tapping on the screen during battle or during management. In some cases, just the number and speed of your shots (so-called Tap Tap Tap) can play a very important role in your victory. Take action and do not let the enemies destroy your city and village by confronting the enemies, including monsters and several evil dragons. Tap Town game challenges can keep you entertained for hours. It is worth mentioning that Tap Town game is in the list of selected games of Google Play (Editor’s Choice).Score a good 4.5 out of 5.0 on Google Play. The game also has a rating system based on user points that you can participate in and test your abilities! Tap Town game is now available in two versions, regular and mod (unlimited money) in the following from Usroid . 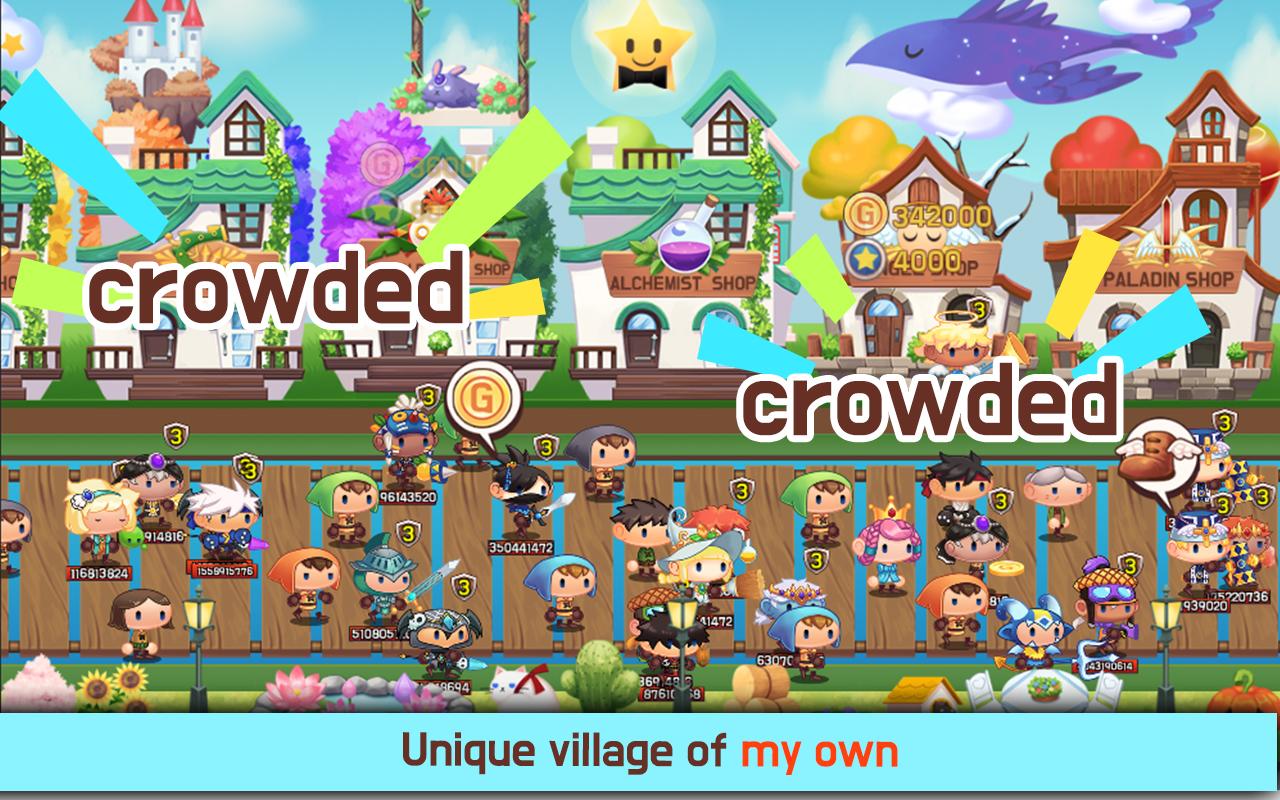 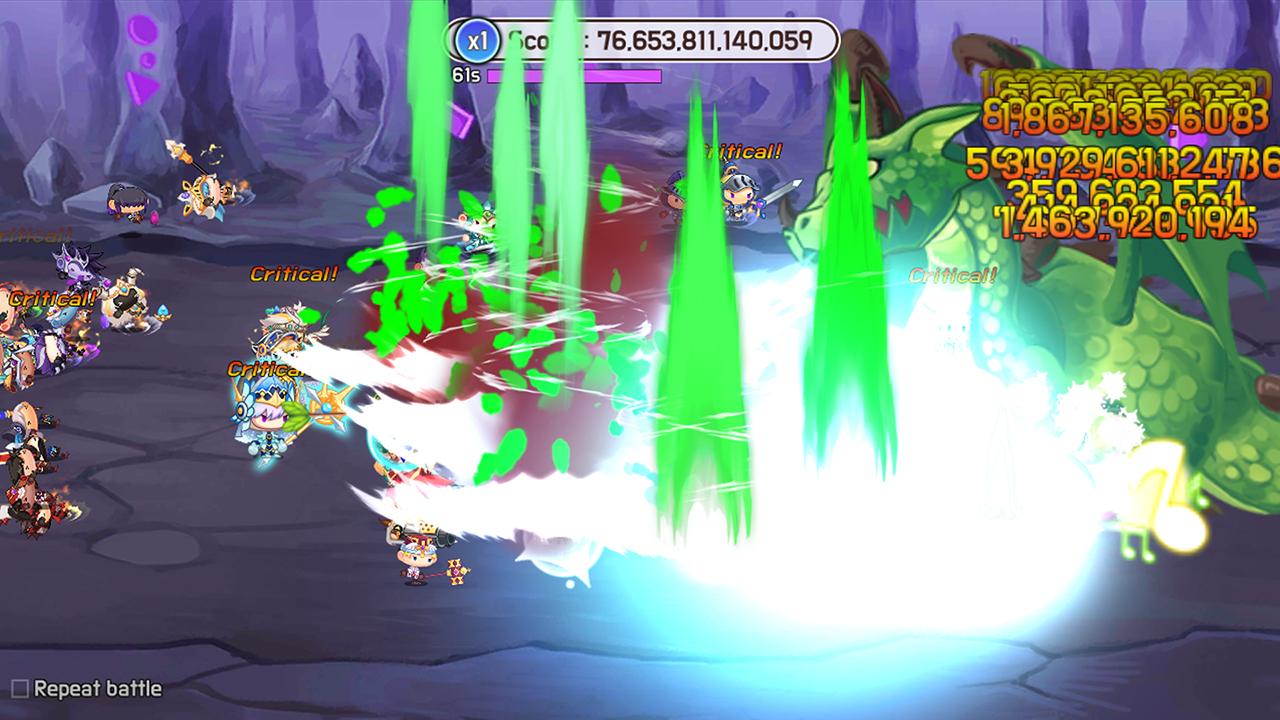 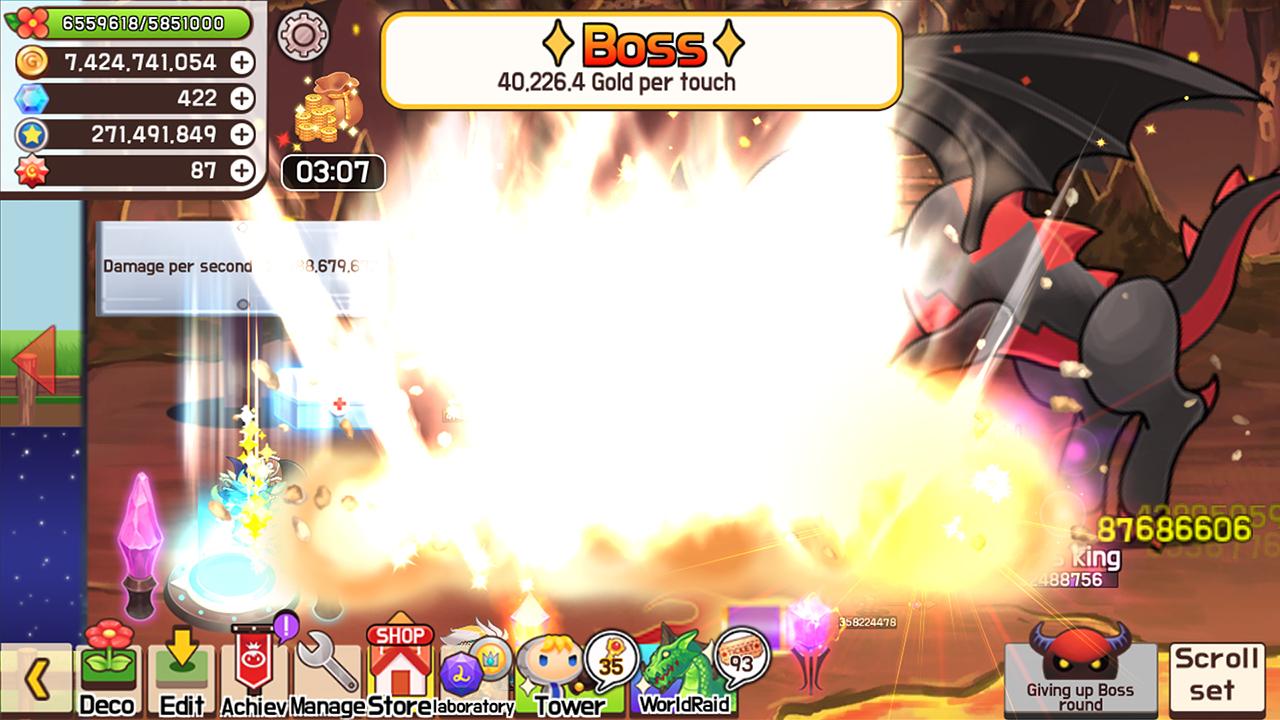 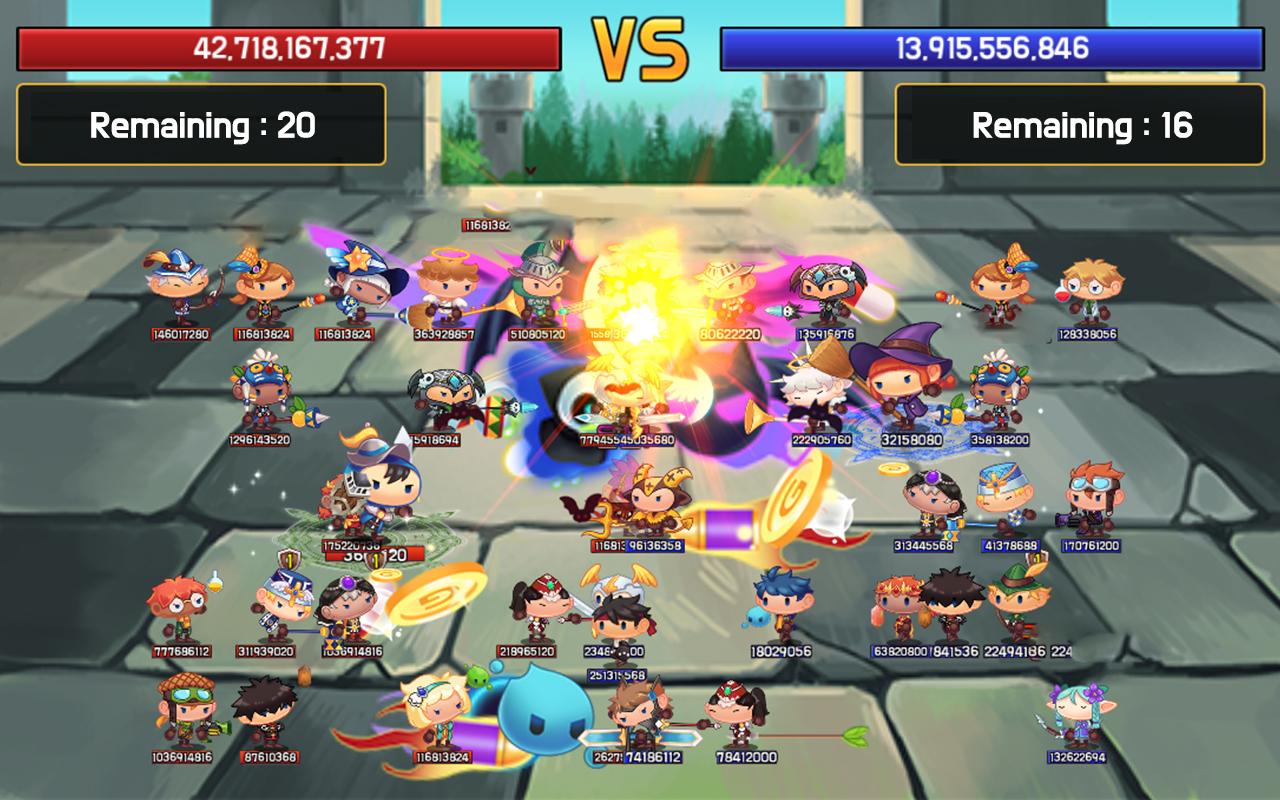 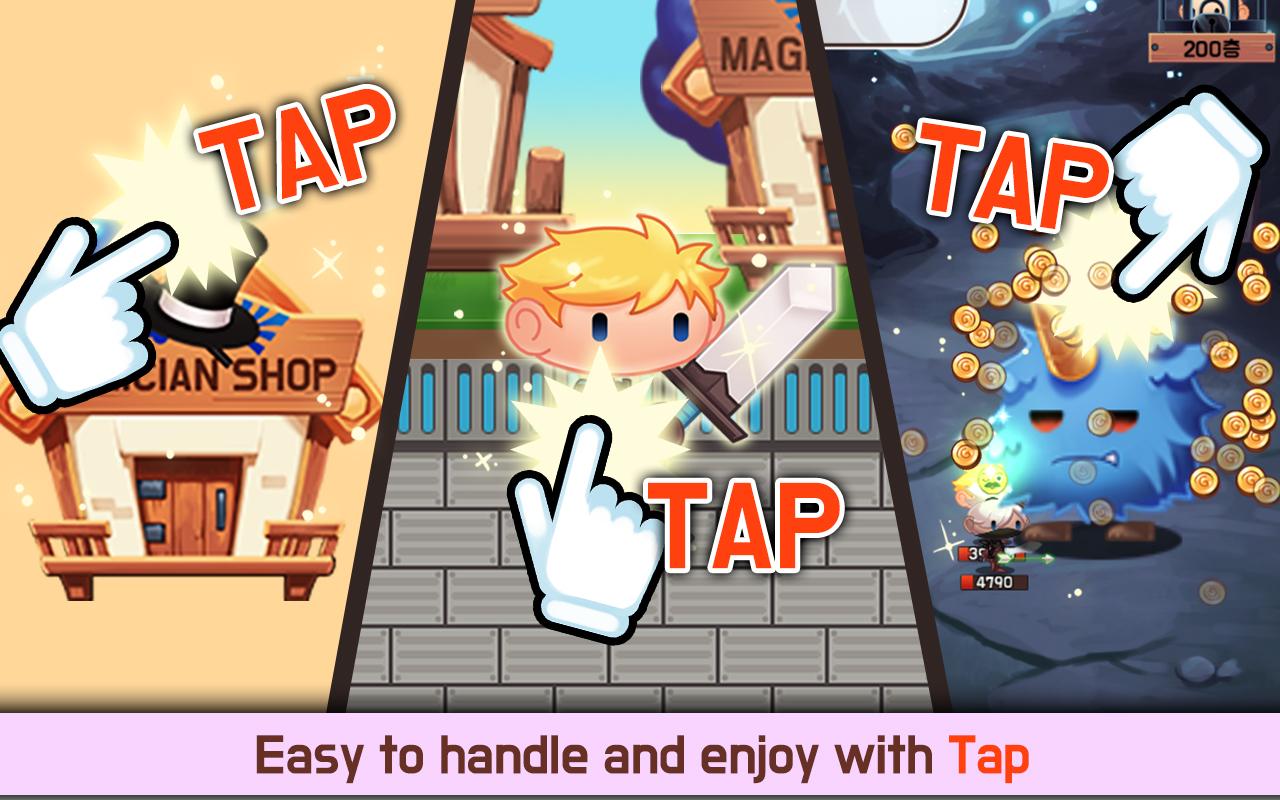 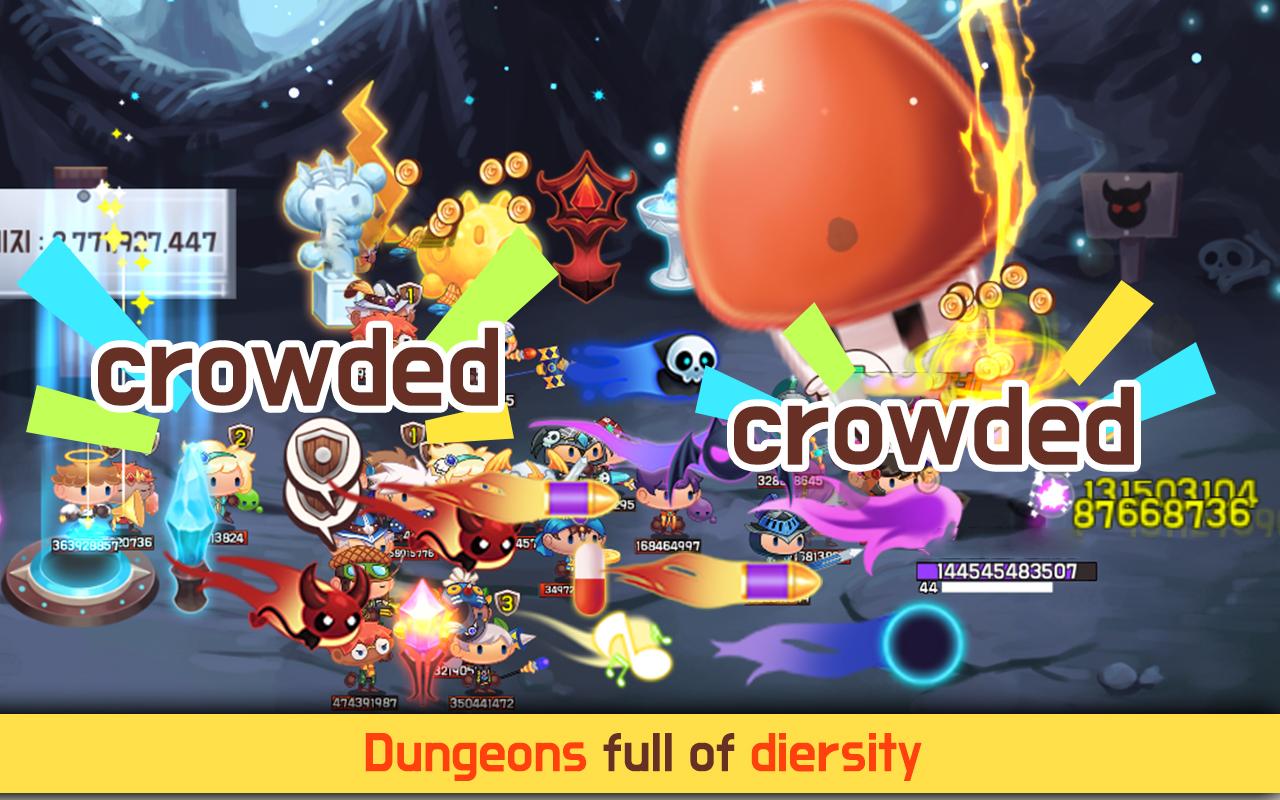 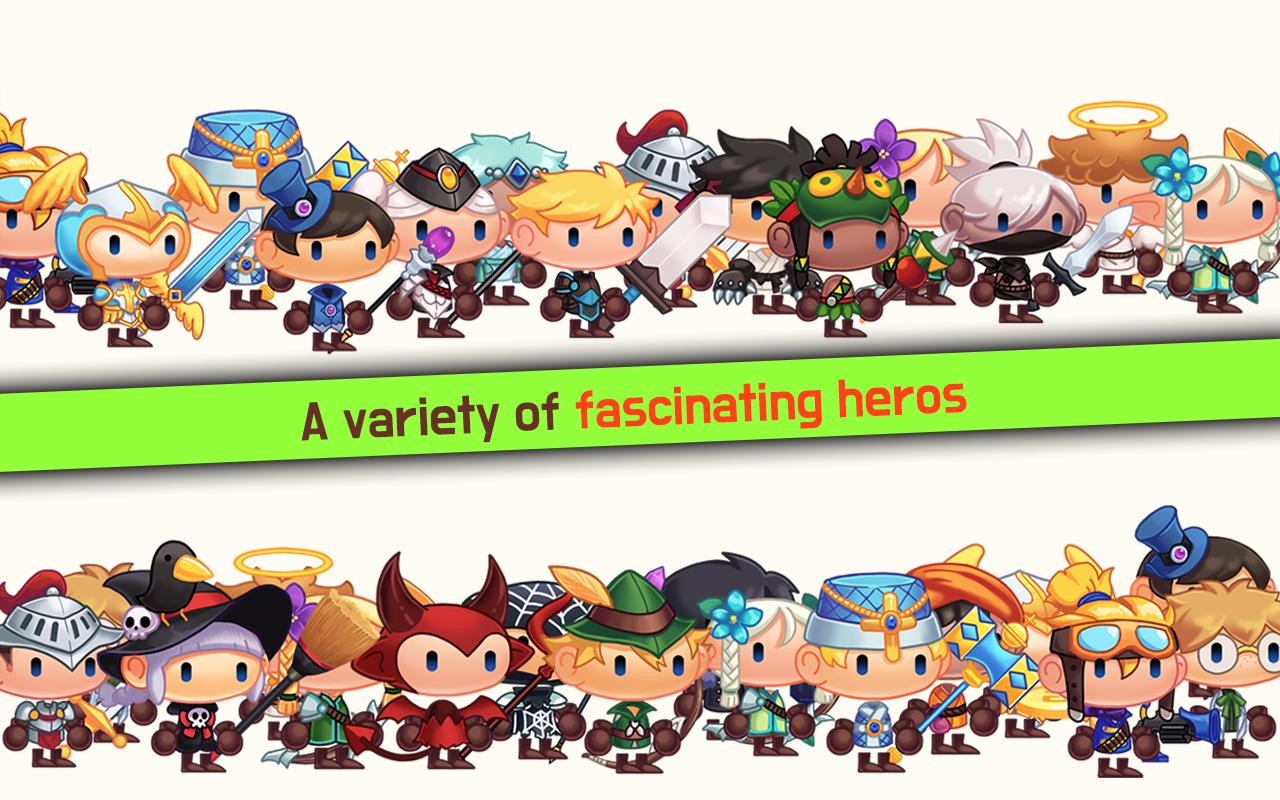