Taps to Riches Popular, fun and interesting game in the style of simulation games– Click from Game Circus LLC game development studio for Android, which has been released for free, and its latest update, along with mod with unlimited money, has been released for download and is in front of you! In Taps to Riches you, as a player, build and prosper a big city, make money and upgrade your city’s commercial buildings; Just by touching the screen of your Android device! If you want to get rich quick, grow your city faster, upgrade your commercial buildings faster, and raise more capital; It is better to use the help of consultants! In the early stages of Taps to Riches, you play the role of a newly released criminal who dreams of becoming world famous but has to start from scratch! You can invest in your city, upgrade your buildings and make more money just by touching your phone screen one after the other, and try to reach the goal which is world fame! If you are looking for a fun and interesting game to fill your free time, Taps to Riches will definitely attract your attention!

Taps to Riches game has been downloaded tens of millions of times by Android users around the world from Google Play and was able to get a good score of 4.5 out of 5.0 ! You can first see pictures and video of the gameplay and finally, if you wish, download the latest version with mod from Usroid high-speed servers ! Finally, both the original version and the game mode have been tested by us and run without any problems. 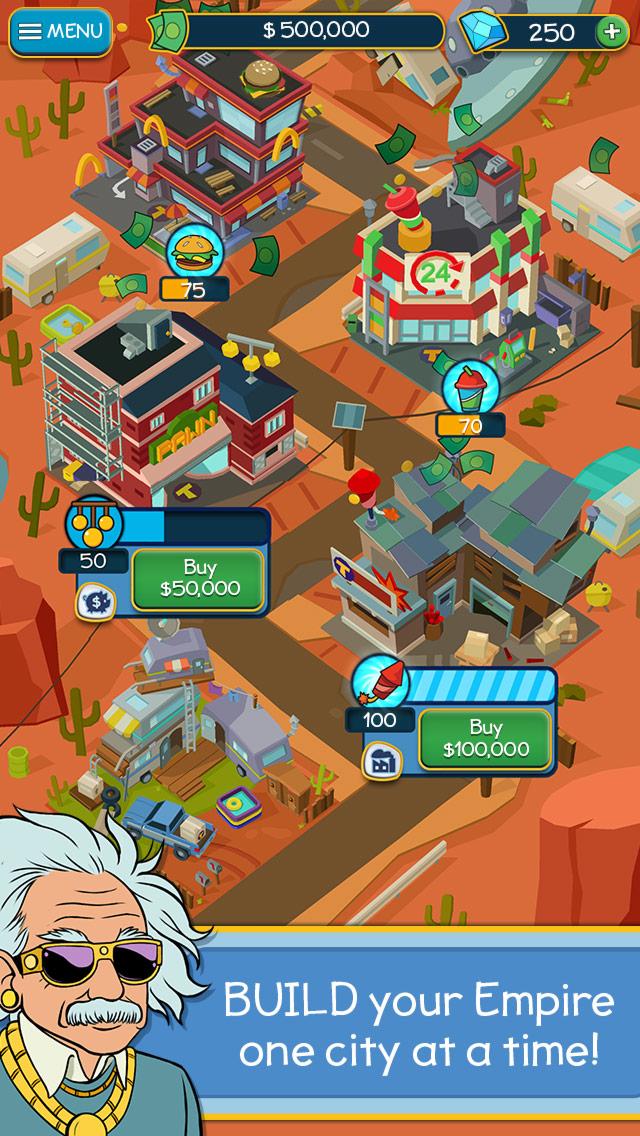 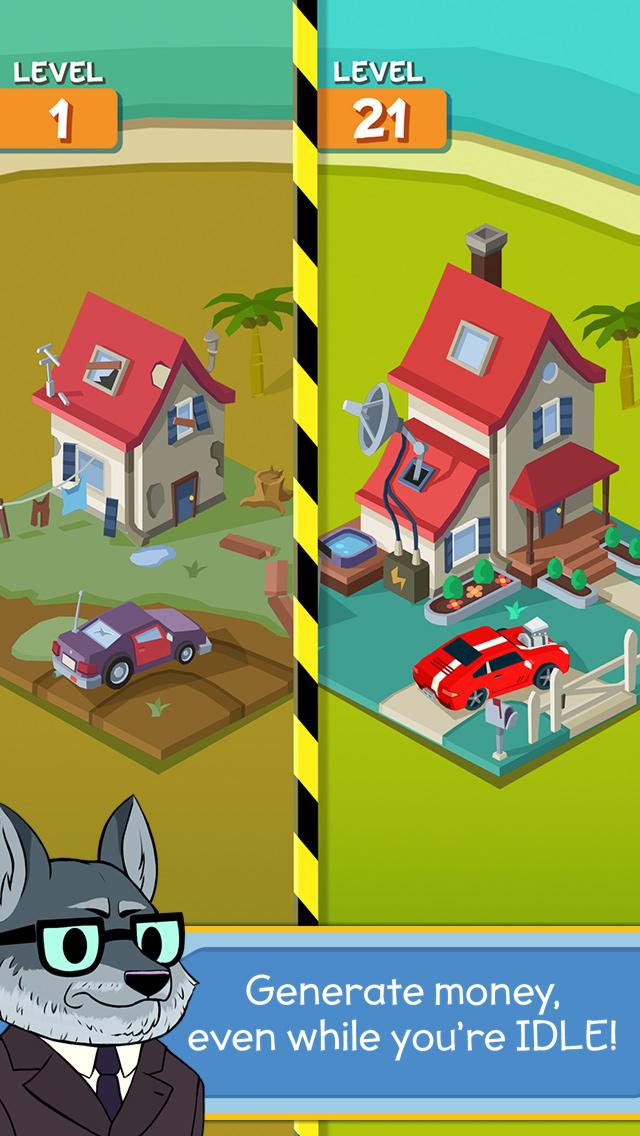 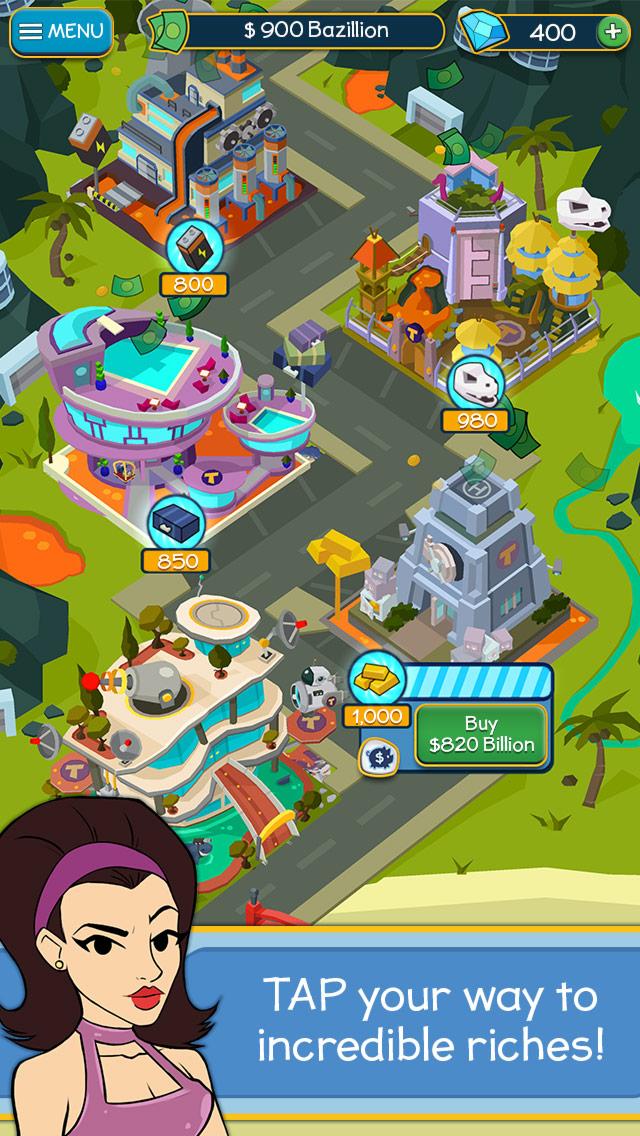 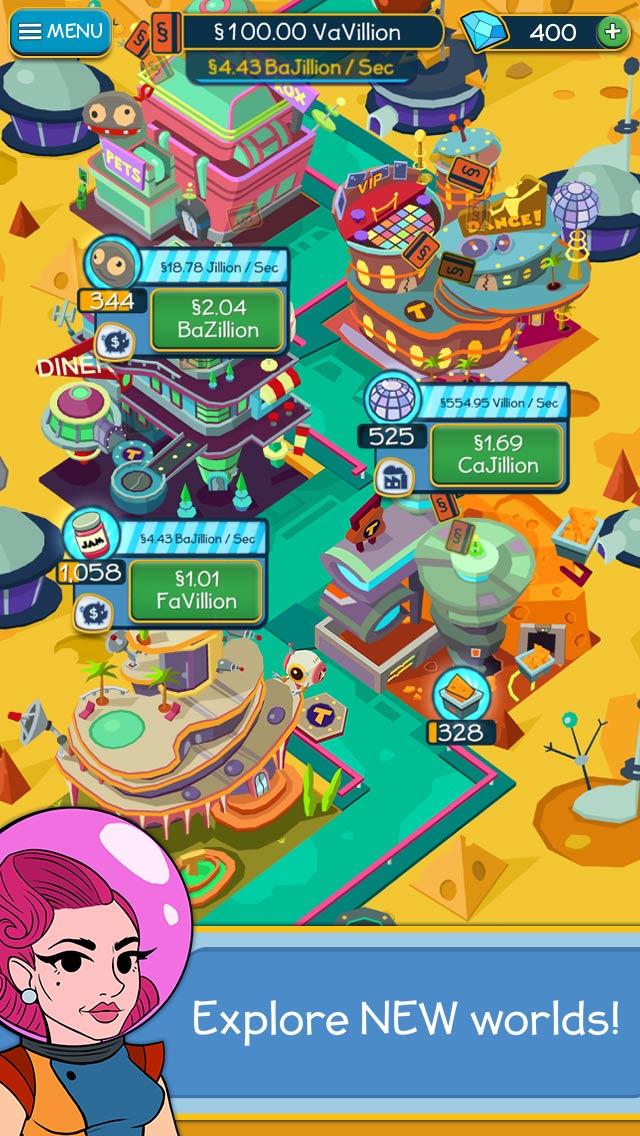 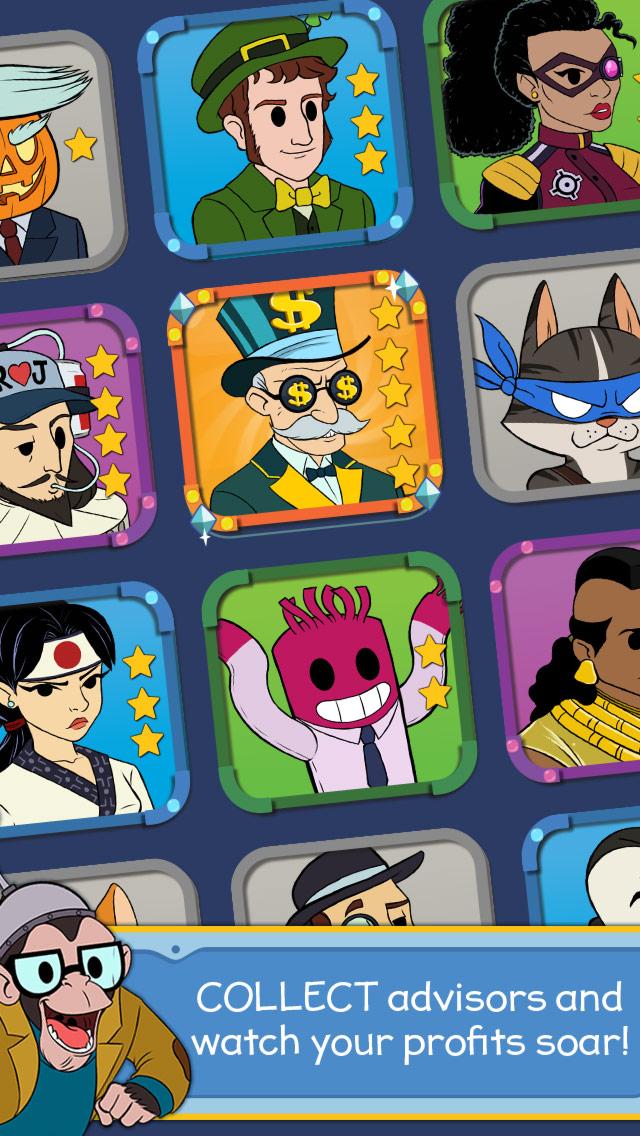 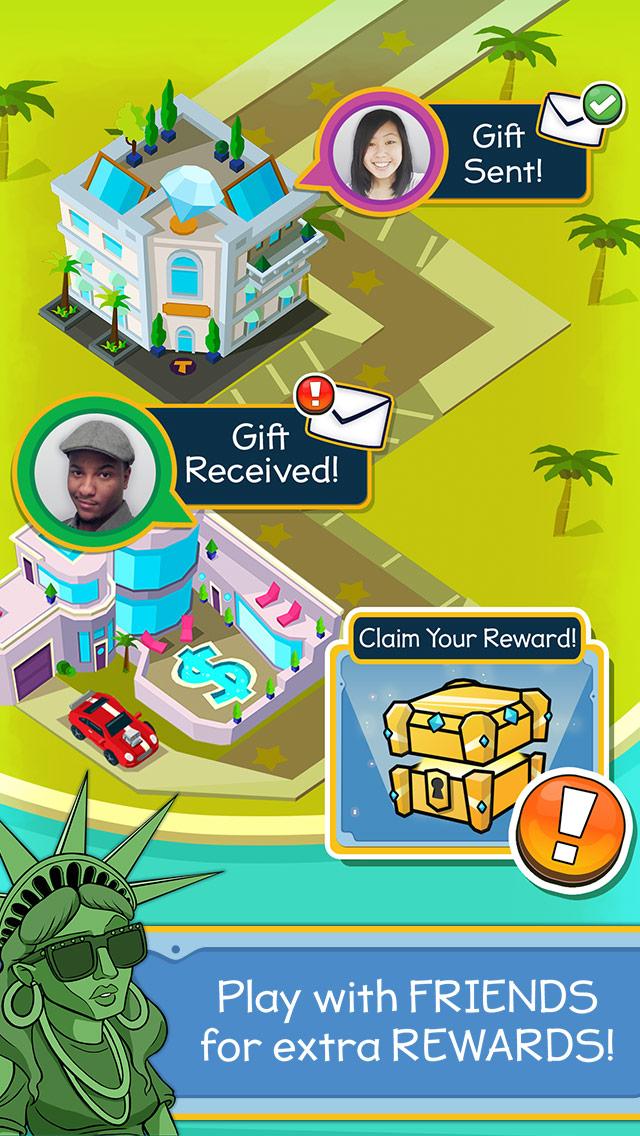