Tasty Treats is a popular and entertaining game in the style of puzzle and intellectual games of the Match-3 type from Avid.ly Entertainment game development studio for Android , which has been released for free on Google Play and has been downloaded more than five hundred thousand times by Android users. It is received all over the world and is one of the most popular and for the first time in IranWe are going to introduce it! By installing this game on your Android phone or tablet, enter the sweetest adventure and travel to magical lands to collect delicious fruits! Remove three or more similar fruits from the screen and collect them by putting them together; As the levels progress, the number of these fruits increases and the difficulty of the game increases, so you may take a few minutes to advance the stage! There are delicious fruits such as apples, grapes, strawberries, pears, etc. on the screen that you can collect; There are also items and magical powers in the stages that you can receive and collect delicious fruits with more power; In general, at first glance, you may think that you are dealing with a childish game when you see the game environment, but this is not the case and it can be interesting for any age and nail you to the phone for hours.

Game Tasty Treats are in the Play Store has a rating of 4.6 out of 5.0 that we Usroid the latest version along mode before you lovers of Games puzzle have introduced features that can be included more than a hundred steps, He mentioned the variety of delicious fruits, magical items and powers, HD graphics and friendliness, exciting sound and good design! You are able to first view images of the game environment and, if you wish, download it with one click from Usroid high-speed servers. 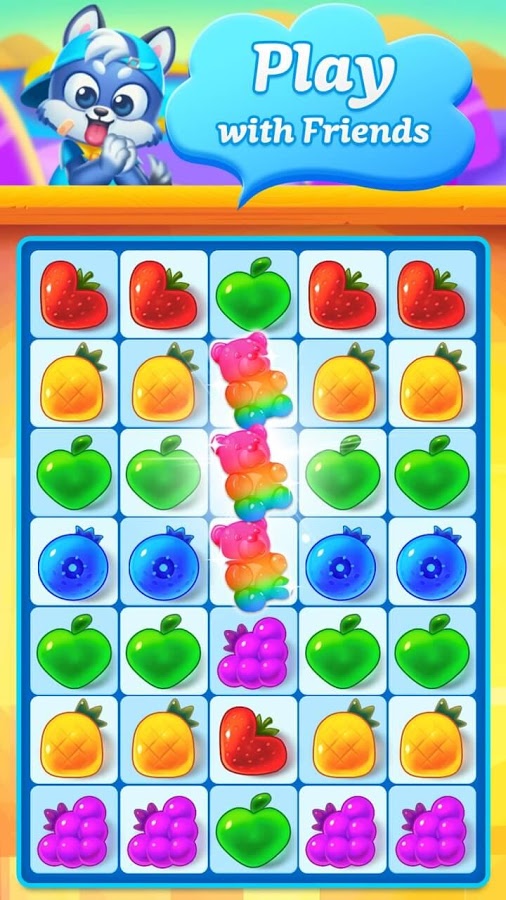 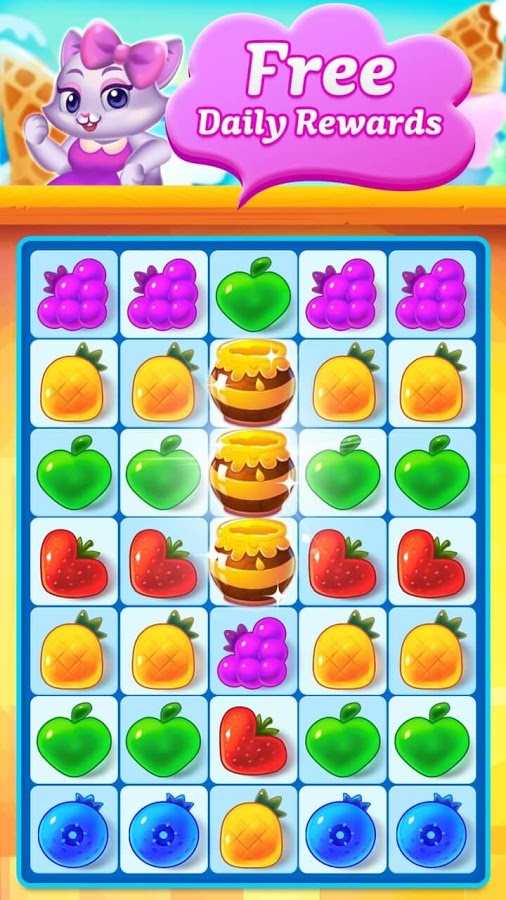 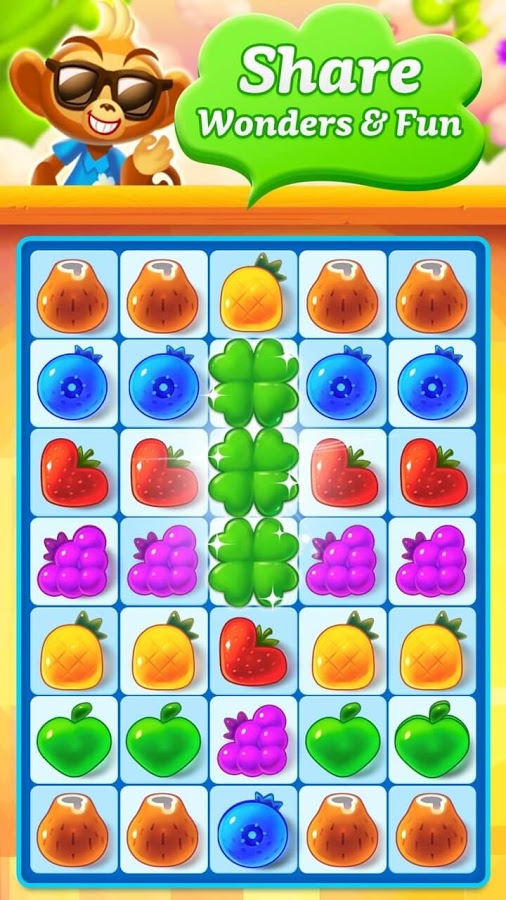 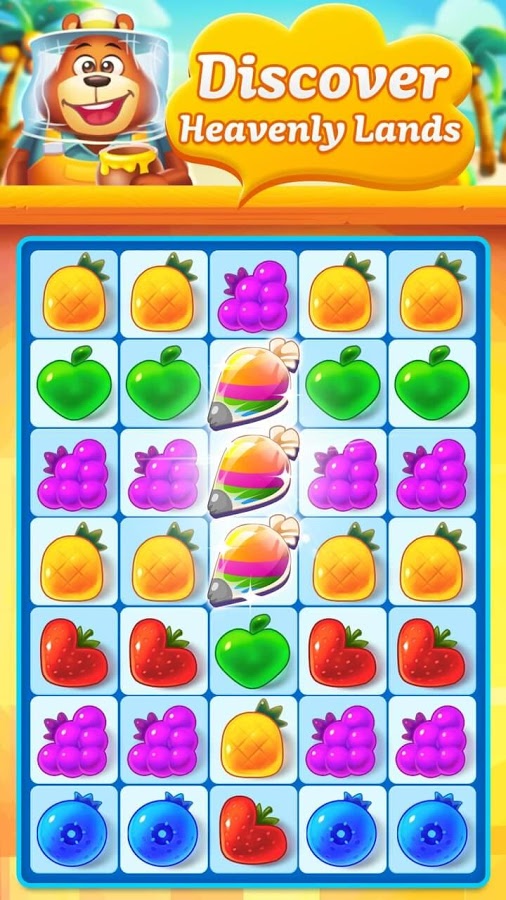 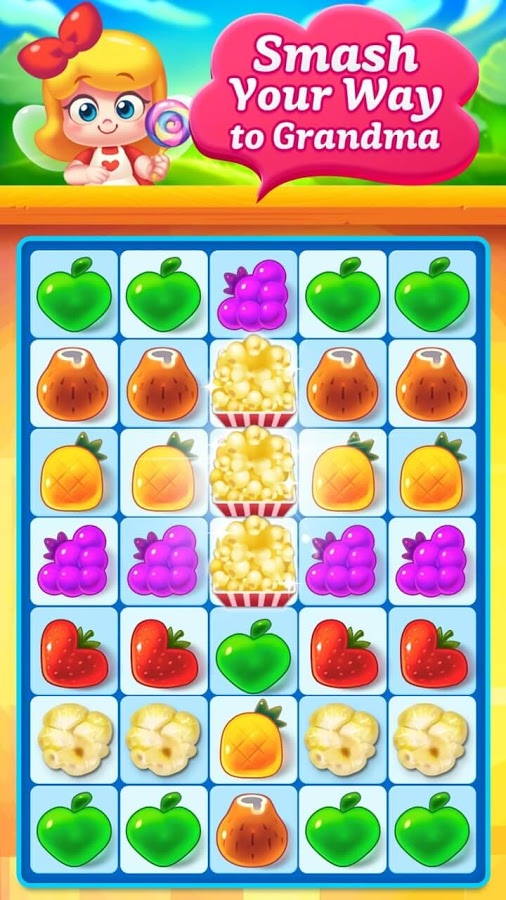 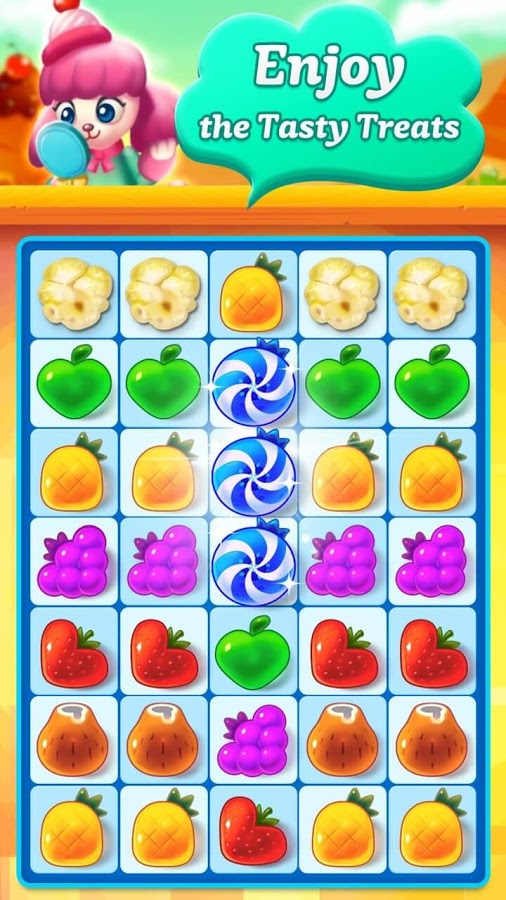 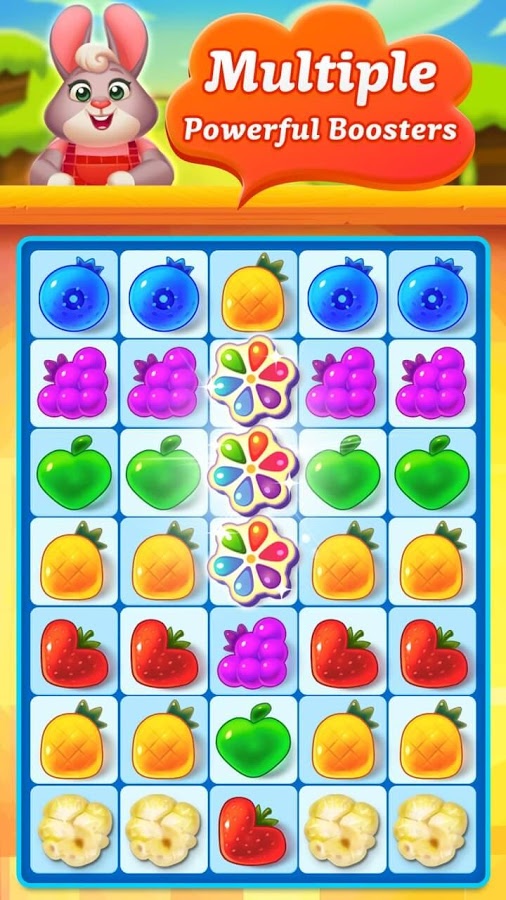