TD Global Strike-Tower Defense V1.0.4 – Money and full version of the fantastic game “Global Strike” Android with data + trailer
rated 5.0 out of 5.0 and priced at $ 2.99 on Google Play
tested offline

TD Global Strike-Tower Defense is a new and very beautiful game in the style of strategy games of the defense tower type for Android devices , which the Sunrise Interactive game development studio made the first version of a few hours ago for $ 2.99. It was released on Google Play and as always, it was decided to introduce it to you, the lovers of strategy games, as soon as possible, at the same time with its release. In this game, you will be assigned various enemy control missions, which you must destroy with different types of vehicles, including tanks, the path of the enemies that are moving towards your base, one after the other, and prevent them from entering the ground. Avoid yourself. You will be given a certain number of soldiers, tanks, helicopters and other military vehicles that you can put in the enemy’s path with your own strategy and skill and shoot them down. By destroying enemies, you collect coins to unlock new equipment and items, and gradually increase the excitement. Your battles take place in a variety of different locations and in 3D, and experience a game It will give you a real defense tower.

Play TD Global Strike-Tower Defence now in the Play Store has a rating of 5.0, 5.0 that we Usroid for the first time that the presence of strategic tower defense game lovers, we introduce you. The game is easily installed and run on the LG GTri phone with Android 4.4.2. You can first watch the trailer and pictures of the game and then if you want to download the game for free.

– Download the data file and decompress it. Copy the com.sunriseinteractive.td folder to the Android / Obb path. 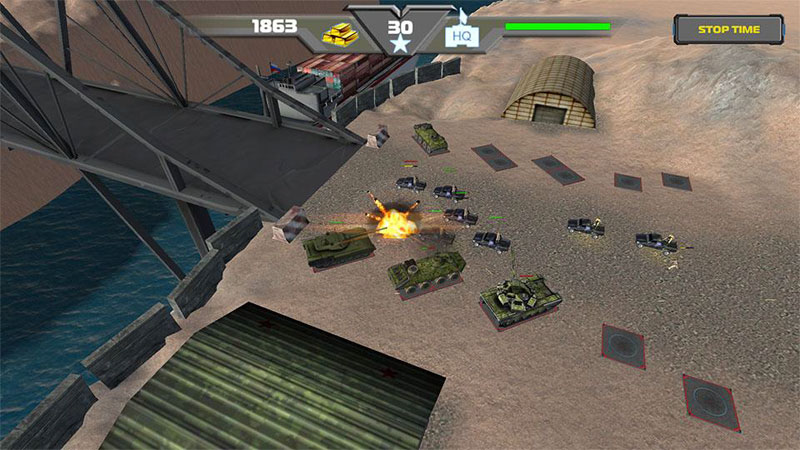 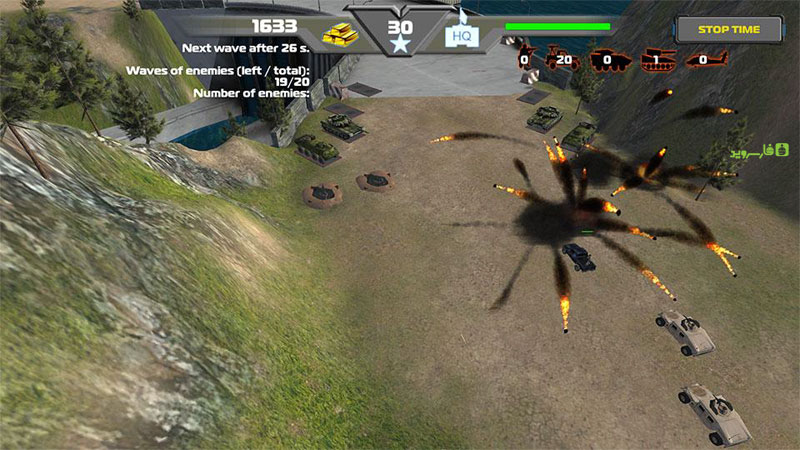 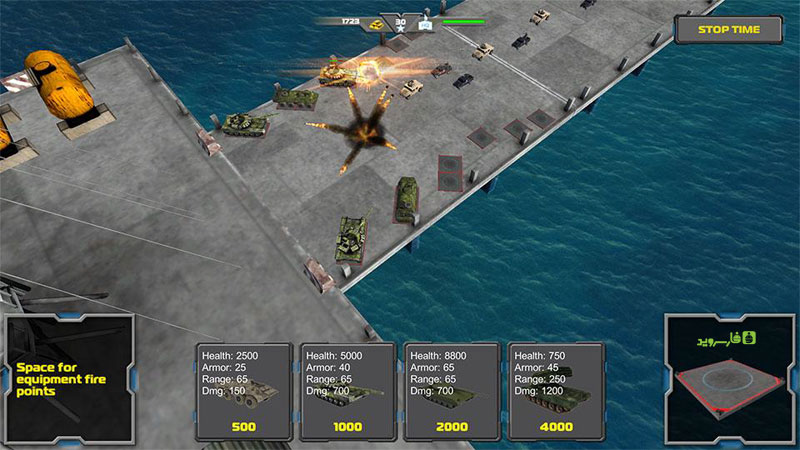 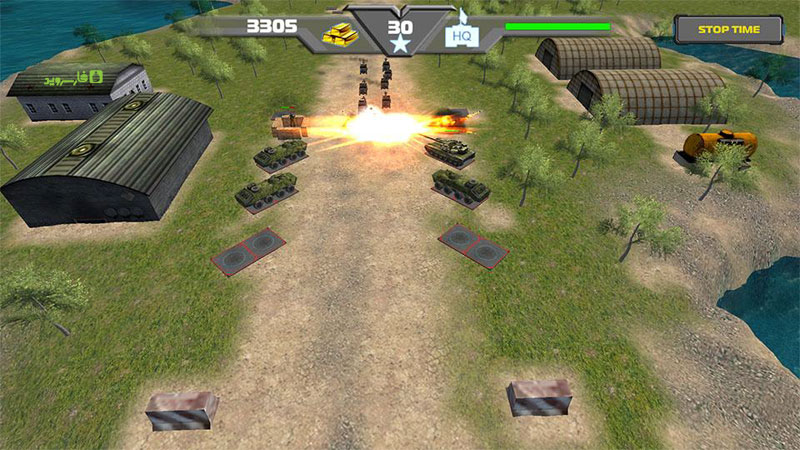 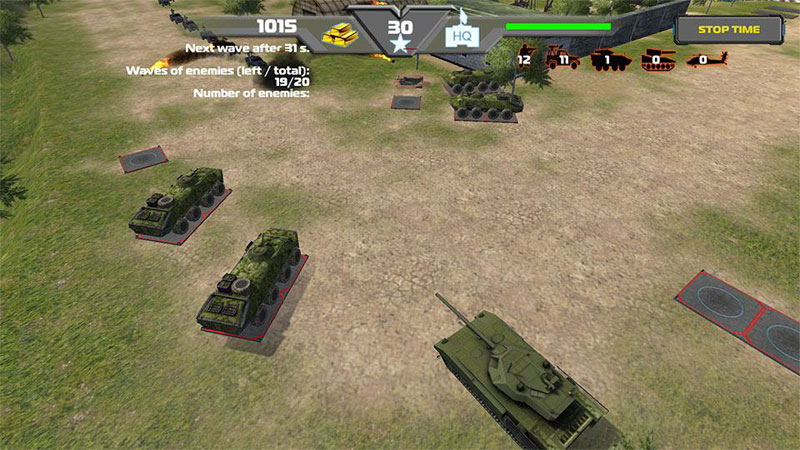 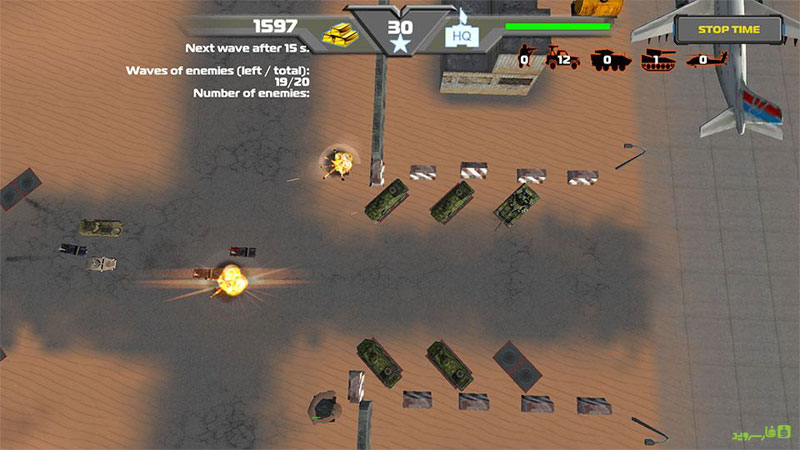 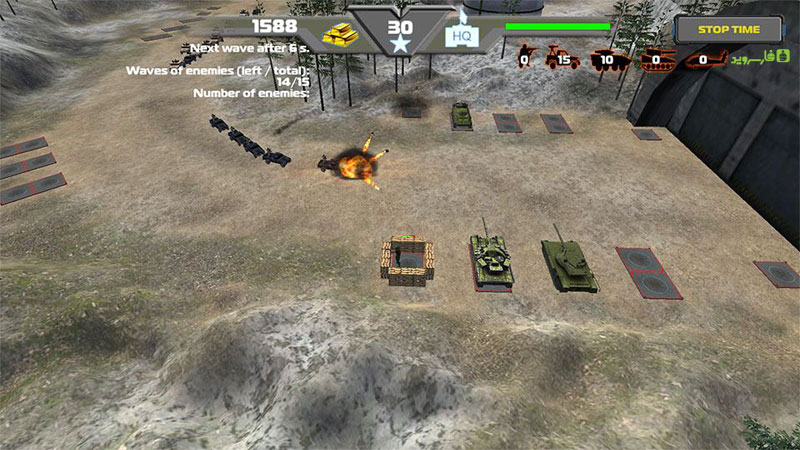 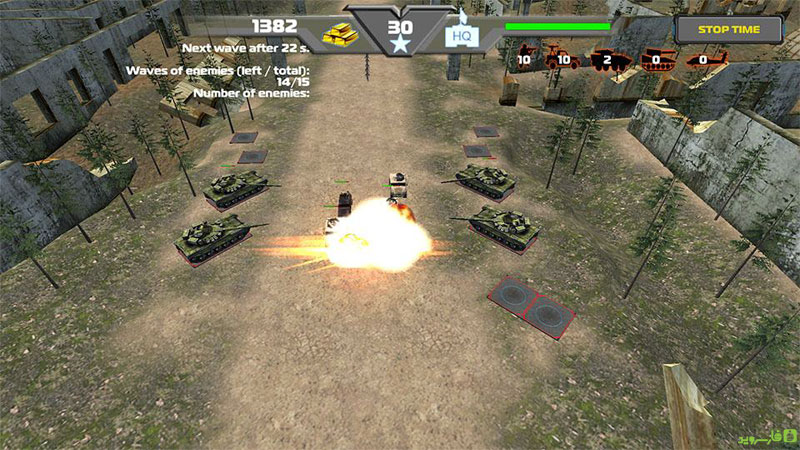