Tower Defense Retaliation is a new and entertaining game in the style of strategy games – Tower Defense from AZappDevelopment game development studio for Android , which was released hours ago on Google Play for $ 1.5 , and again, as always, we decided for the first time in IranIntroducing it to you, lovers of Android strategy games! The creator has mentioned this game as the best strategy game and defense tower made for Android. In this game, like other defense tower games, you are in charge of arranging the towers, the enemies are moving in the specified direction and from the side. The left side of the screen is entered and they intend to exit from the right side, and you have to place the defense towers in the specified places with your high speed and accuracy to destroy the enemies one after the other by firing in a row. And don’t let them get off the page! In the early stages, your enemies have little power and may be killed by a single shot, but you get to the point where you have to hit them several times to be destroyed!

TD Retaliation game currently has a score of 5.0 out of 5.0 in the Play Store . We have introduced the first version of it in Usroid , along with the presence mode of you, lovers of strategy games. You can download one of the mod or normal installation files from the site servers according to your desire. 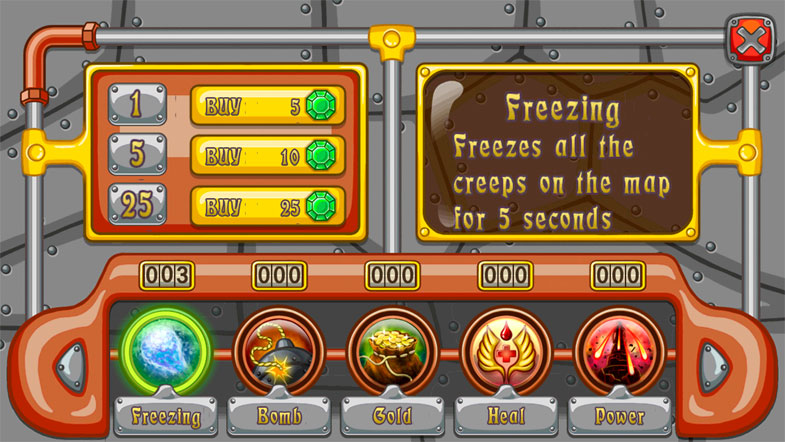 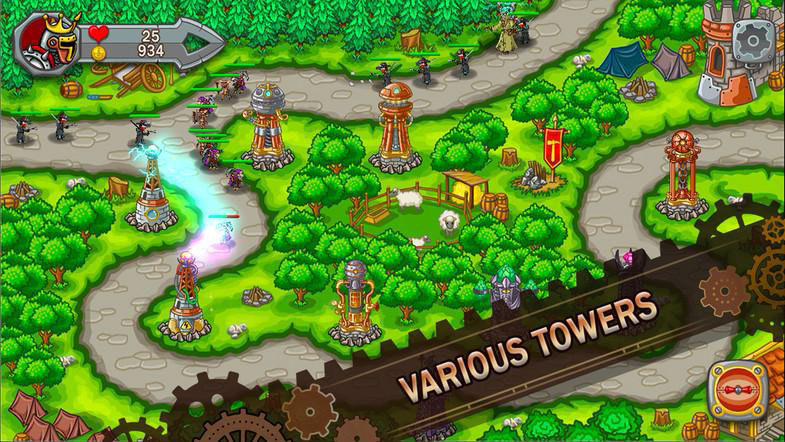 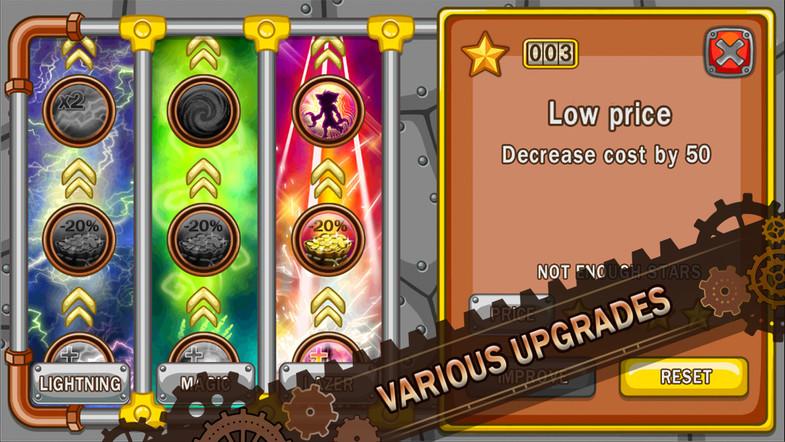 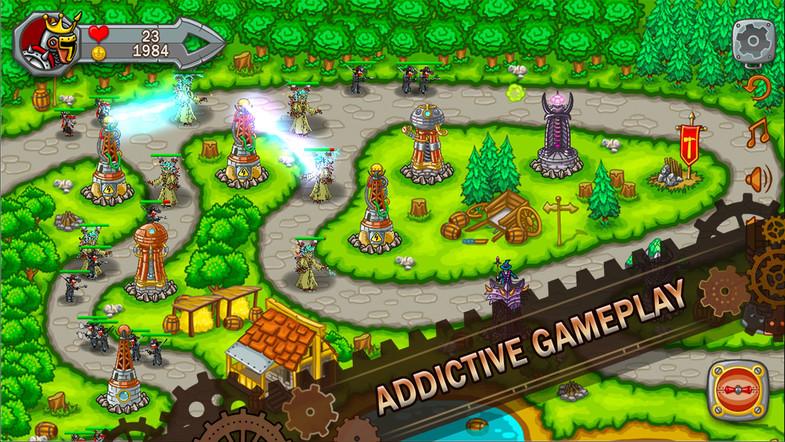