TDZ 3 Dark Way – Stalkquest – Special Mission is a beautiful and exciting game in the style of adventure from the category of action titles, which is made with the theme of horror games and has been released exclusively for the Android operating system. The creator and publisher of this game is the Russian studio Team GZ. This game is in fact a sequel to the previous two episodes and the third game from The Dead Zone series , which we had introduced and published in Usroid at your service in previous years, and now, as soon as the third episode is released, it is once again in between All Iranian sitesWe have prepared, reviewed and published it. So if you enjoy action, adventure and horror games, join Usroid in introducing another game in this genre. TDZ 3 Dark Way – Stalkquest is an adaptation game modeled on the famous STALKER series and the Metro game series because the nature, theme, and overall theme of the game and even parts of its naming are just like STALKER. We have to say that if you have already experienced these games, with the first encounter in TDZ 3 Dark Way – Stalkquest, you can see its many similarities and role models. However, this game can not be considered a complete copy, because the storyline, adventure and gameplay style and context have many differences that make this game in turn an exclusive title.

In TDZ 3 Dark Way – StalkquestAlthough the exact nature of the story is not directly mentioned, but according to the details that you understand inside the game and also the general information that is provided, the story line of the game can be understood. The story of the game takes place in a remote place on Russian soil. Where a large but secret base was created for specific experiments. The experimental process seems to be hampered and a catastrophe occurs in this area, which turns any living thing around it into mutant creatures due to dangerous radiation. You are in the role of a special agent who has been sent to this area to find out what the situation is. But since you have no specific information about the incident, you do not know where you are going. You do not know that you have entered a real hell, and when you realize that it is too late! Now you have to work with the small number of soldiers and the remaining forces that have set up small camps in different parts of the country, try to go inside this laboratory and find the source of this horrible event and stop it. Can you succeed in this dangerous mission and become the protagonist of TDZ 3 Dark Way – Stalkquest? The style of play is first person and you can move around in an almost Open World game. The main style of action is action and this means you can defend yourself against enemies with the help of various weapons. Your enemies are mutant humans who, like zombies, have become bloodthirsty and savage, and the only way to stop them is to destroy them! So prepare yourself for a difficult and challenging mission. The game is followed in different parts of this desolate and scary area and you will go to completely abandoned and dark places during the game. So if you do not have a good relationship with horror games and jump scares, it may be better to go to other games. To learn more about TDZ 3 Dark Way – Stalkquest, you can first watch the trailer video and then, if you wish, download the latest version from the download box.Download Usroid . 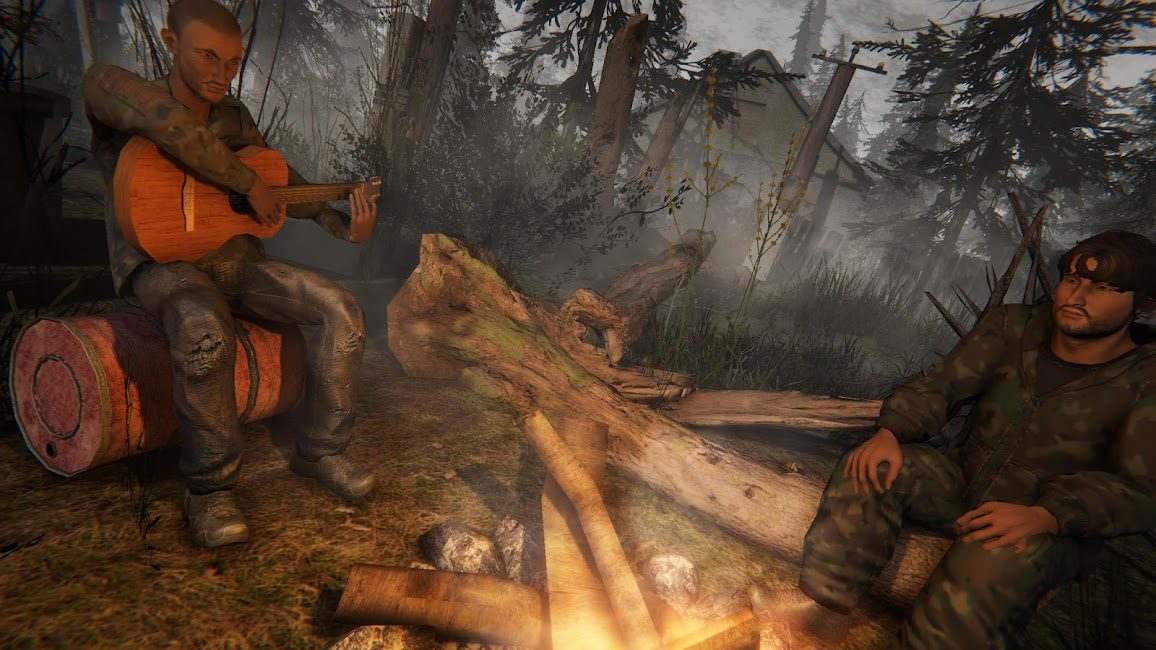 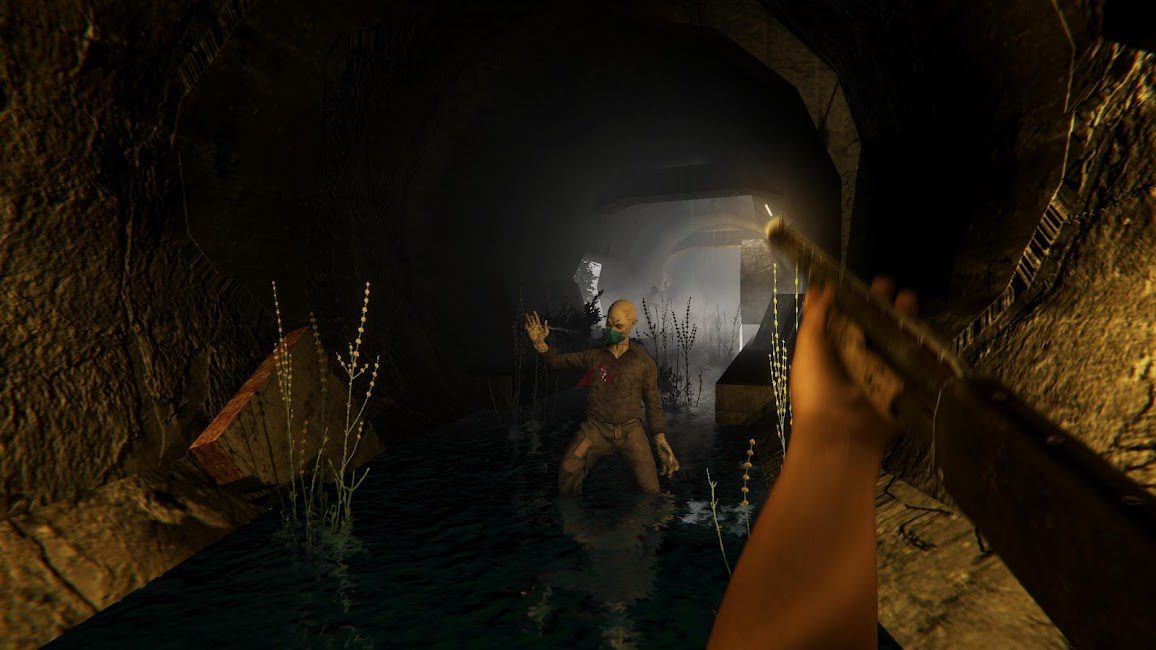 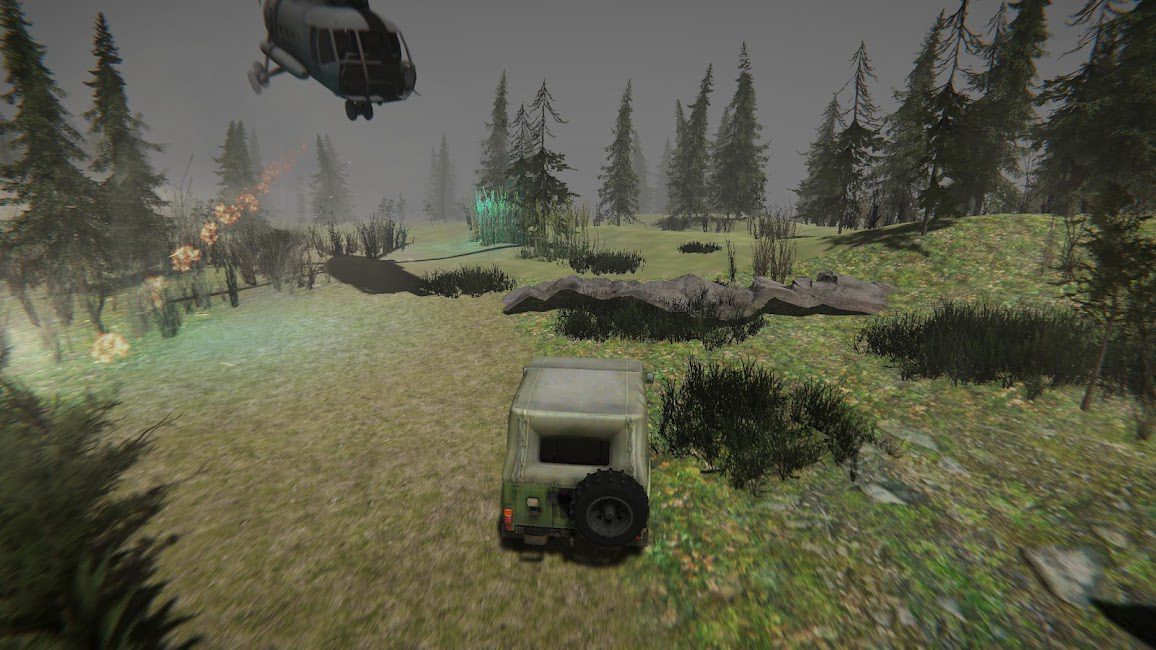 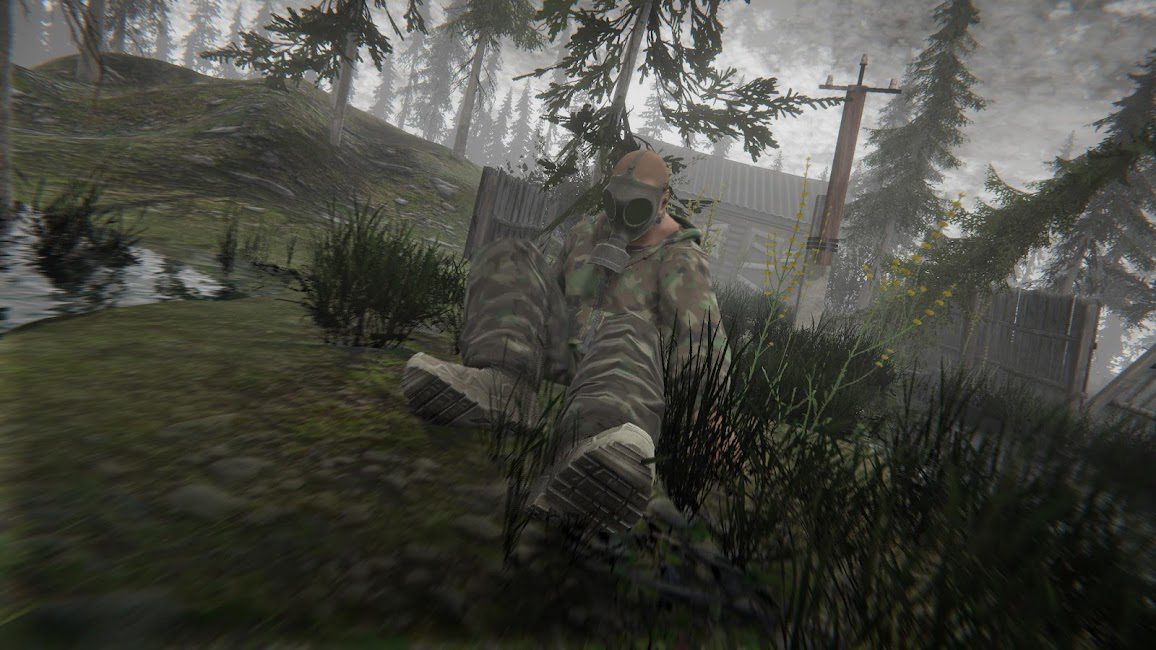 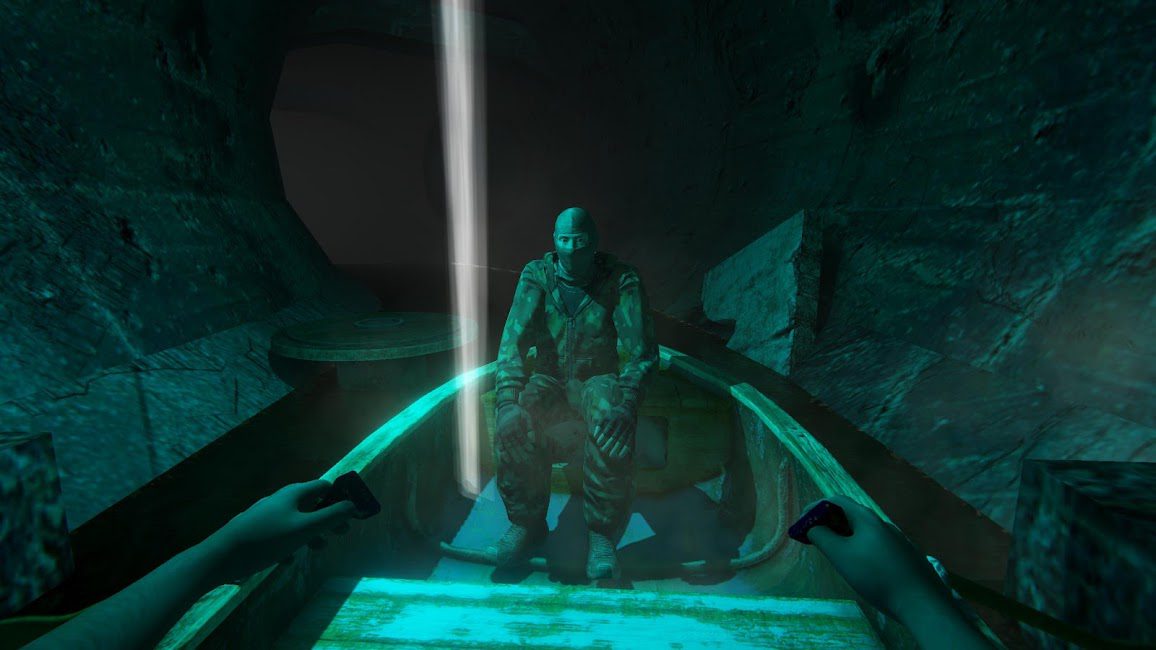