Team Force is a new and extremely beautiful game in the style of action games from Melesta Games game development studio for Android devices , which has been released for free on Google Play. In this game, you choose your favorite character from among powerful and different characters and set foot in breathtaking battles! Your mission is to penetrate the enemy camps through the dark underground! You go to war with the enemies by taking all kinds of powerful weapons and you have to destroy them one after another and protect your life. Your battles take place in a variety of locations and environments, and HD graphics, exciting sound and great controllers all go hand in hand to create a unique action game! If to play You are interested in action games with stunning Android graphics. We offer you Team Force game from the famous Melesta studio.

* Inflict various blows on the enemy to increase destruction

* Battle in a variety of different locations and environments

* Use a variety of powerful weapons to destroy enemies

* Choose the main character from a variety of unique characters

* Earn a variety of medals and honors through achievements

Team Force game currently has a score of 4.6 out of 5.0 in the Play Store . We have introduced the Android version of it for the first time in Usroid . If you want to download it. 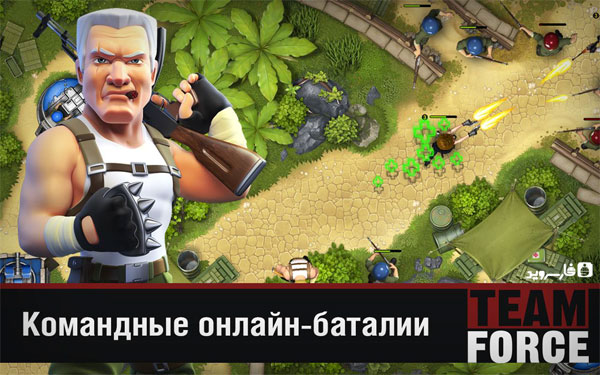 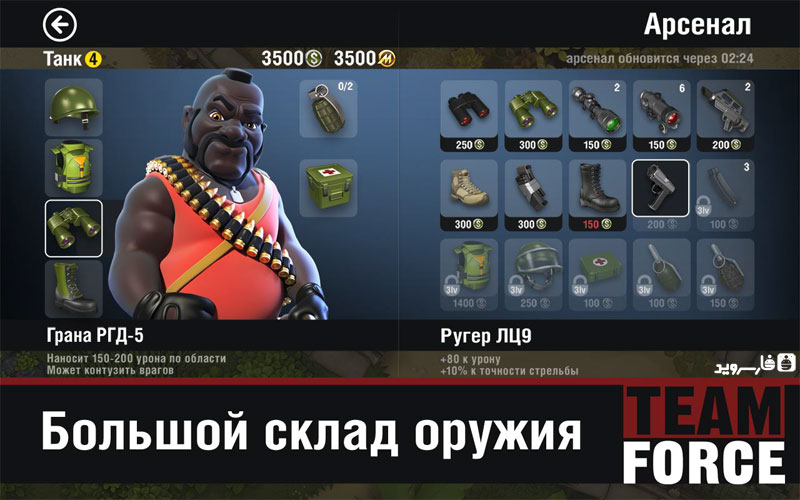 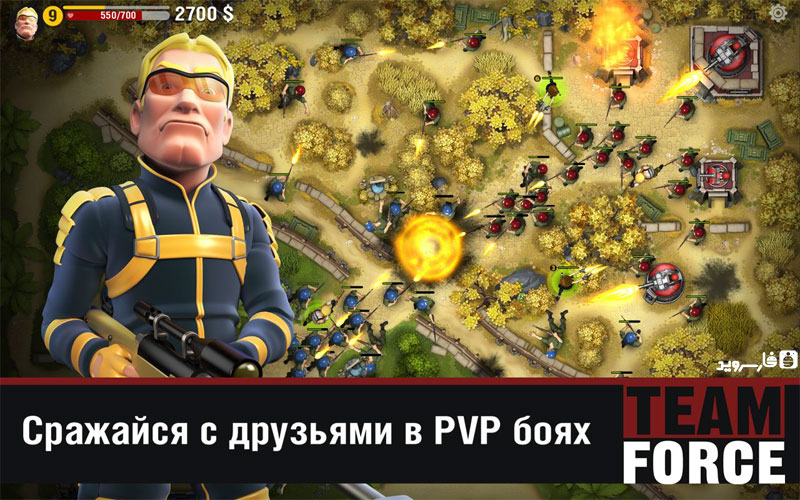 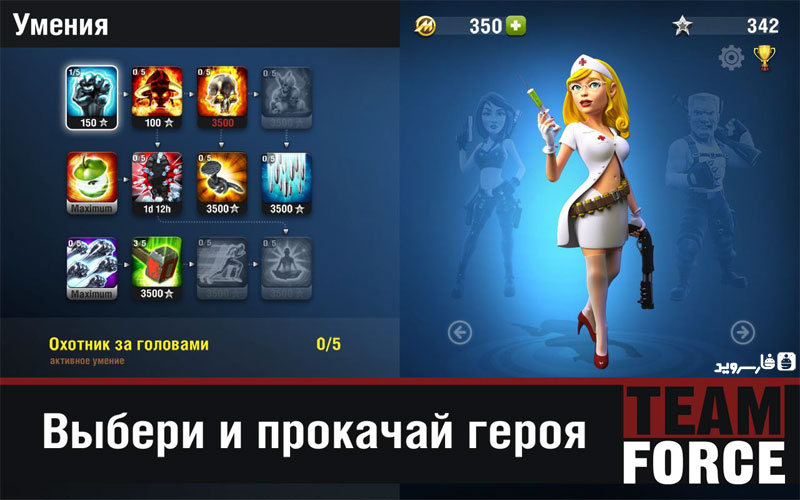