Now in Teamfight Tactics: League of Legends Strategy GameThe situation is the same and you can use the special features of each hero in the best possible way. Your job is to collect the best heroes in a group. This group can be managed and organized by you in different sections. Strengthen your team and compete harder by upgrading characters and enhancing their abilities. The charm of this game does not end here! Teamfight Tactics: League of Legends Strategy Game supports Cross-platform capability, which means that with a mobile, tablet or home computer, all players face each other on a server and your account Can be used on all these devices. This game has very good designs in terms of graphics due to its overall size and a lot of details can be seen in it. But the creators’ focus for this graphic has been on designing effects, and this part is very attractive and enjoyable. All in all, Teamfight Tactics: League of Legends Strategy Game is one of the most fun and competitive games in which you need to be familiar with this type of game to succeed, otherwise you may lose very quickly. So if you are a fan of these games and want to experience a competitive and online challenge, do not miss Teamfight Tactics: League of Legends Strategy Game and download it from the servers right now.Download Usroid . It is worth mentioning that this game has registered more than 5 million downloads in just a few months and has become one of the most popular online strategy games on mobile. 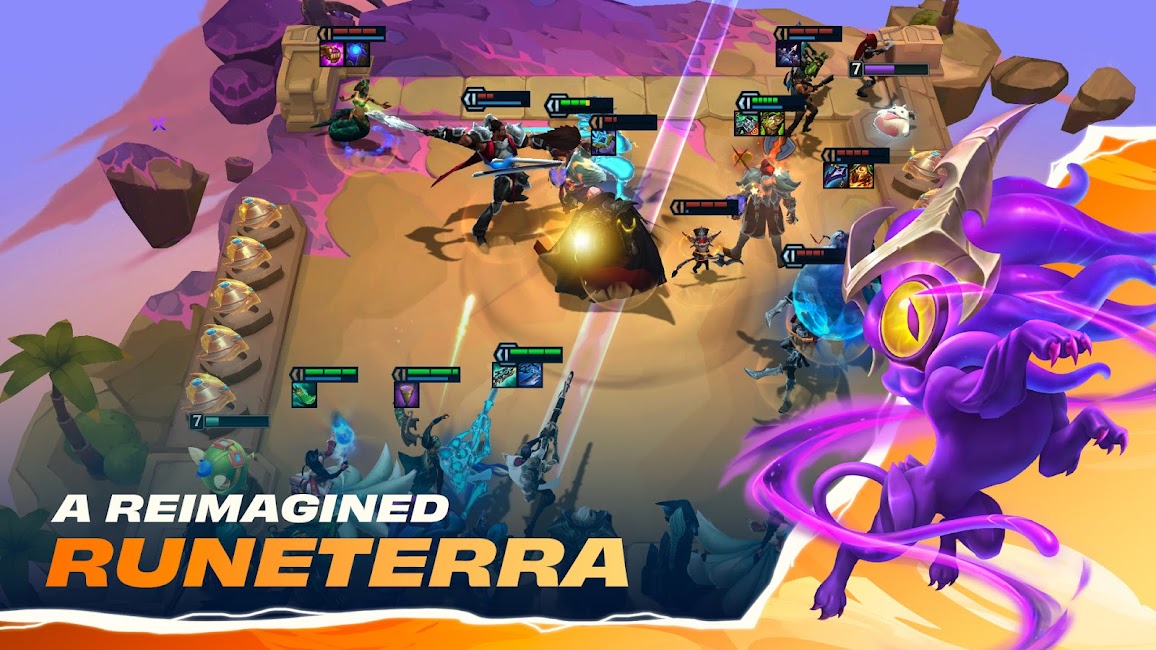 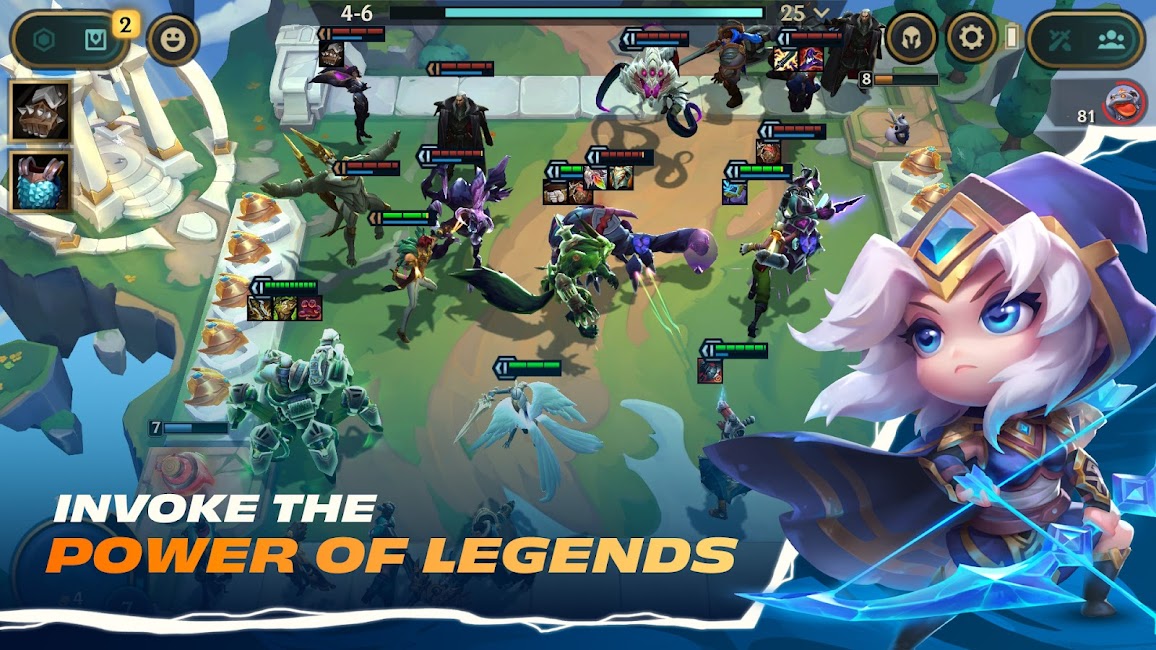 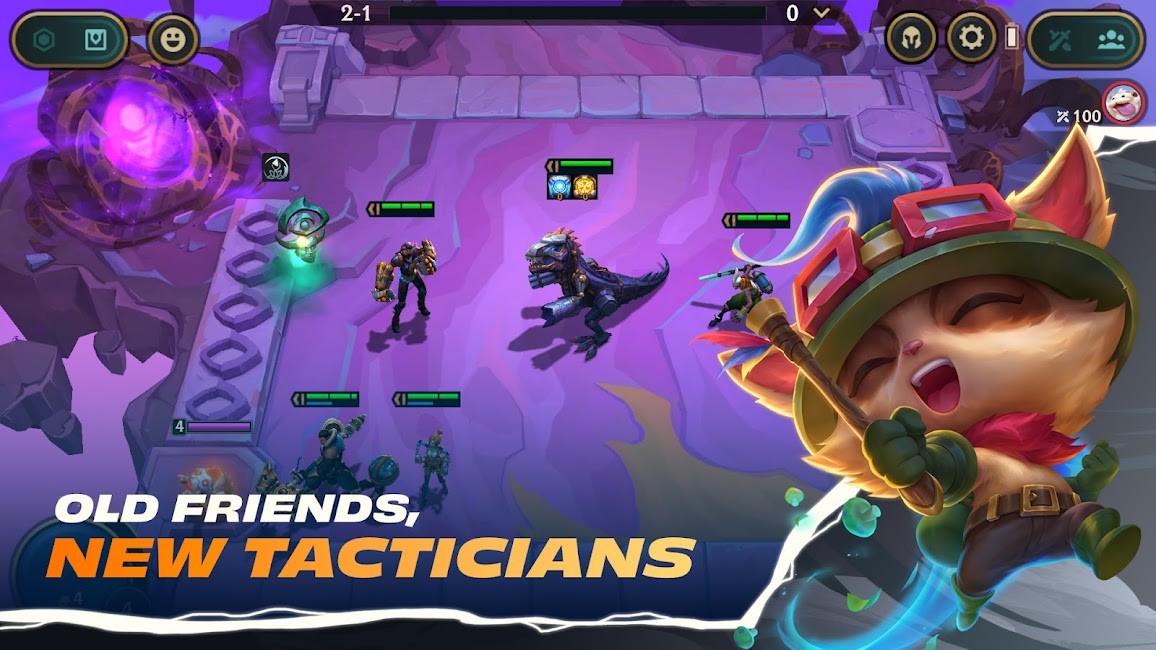 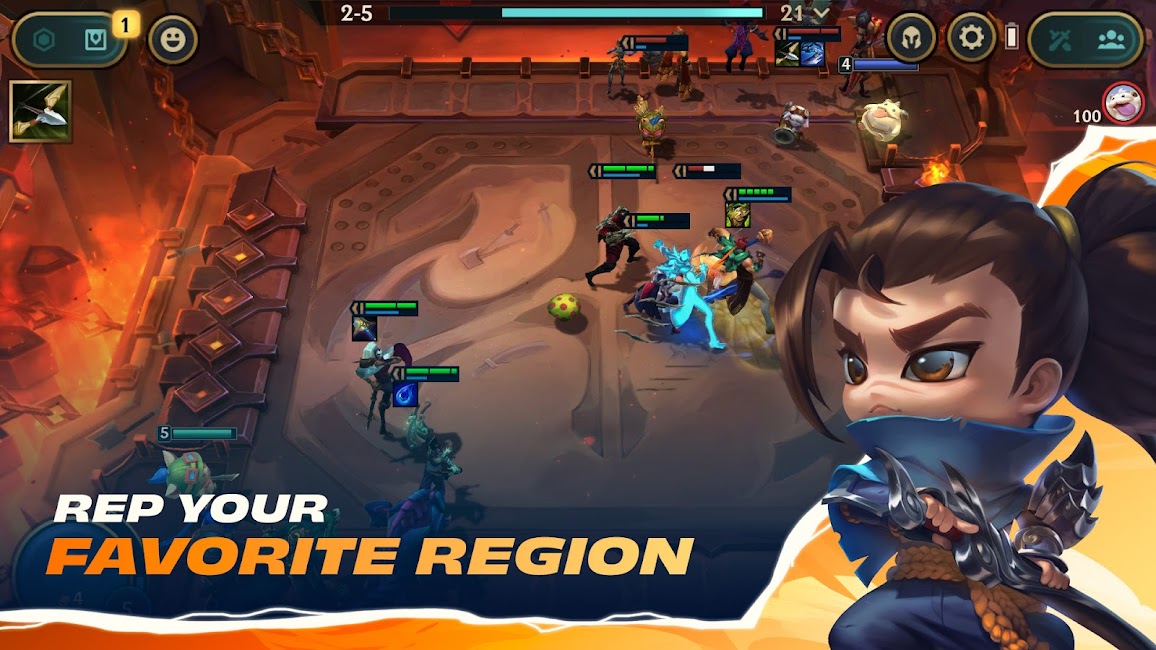 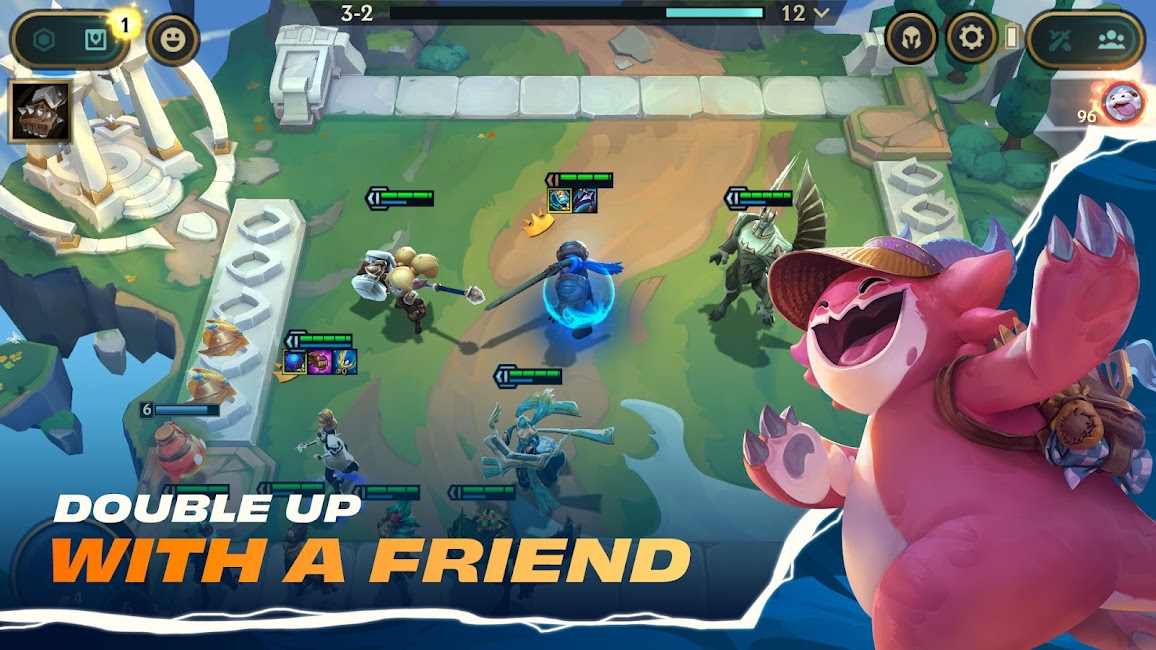 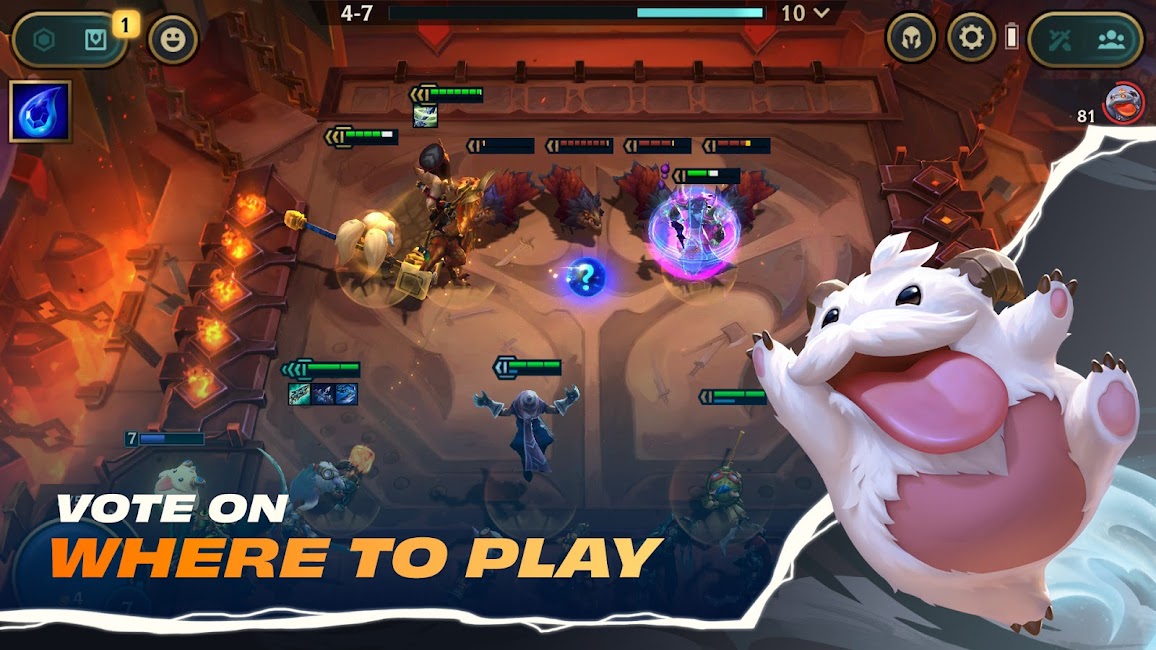 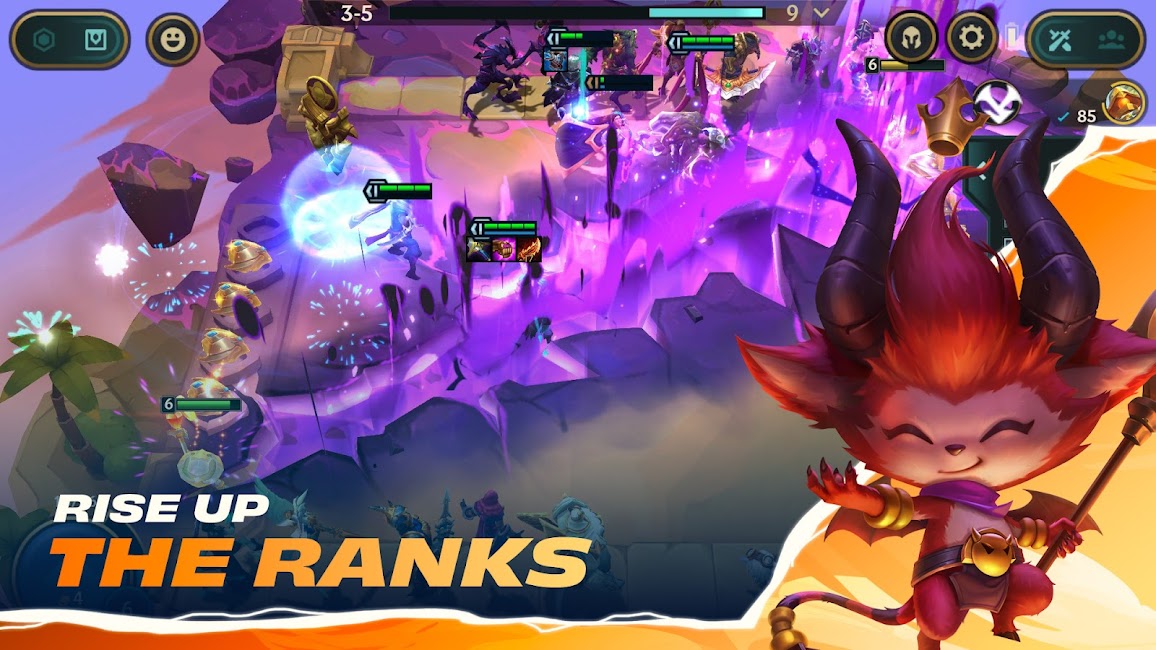