Download TED 7.4.4 – Update of the official program of the organization / institute "TED" for Android!

TED stands for Technology, Entertainment, Design, an American organization and institute that holds numerous conferences in various fields every year and has many enthusiasts from our beloved country Iran. The purpose of holding these conferences is to bring together all the managers of the world’s major technology companies such as Microsoft, Google and… to find solutions to various problems through their consultations! For example, at the same conference in 2010, Bill Gates stated that the main purpose of vaccination was to limit the world’s population, or that another speaker who ostensibly did research on neurology discussed the benefits of computer games in brain development, which is quite clear. Their research was done with the money of computer game companies and to divert people’s minds from the tangible harms of these games in the psyche of children. Currently, we at Usroid intend to introduce the official application of this organization calledWe have TED for Android , which is available for free on Google Play and has received more than 10,000,000 so far, and you, Android users, can use it for the latest discussions and discussions in the field of education, medicine, Trade, business, etc. Inform this organization and download or watch videos related to the lectures.

Some features of the popular and lovable TED Android app:

TED application currently has more than 10 million active downloads in the Android market and was able to get a score of 4.7 out of 5.0 based on thousands of votes. We at Usroid have the latest and latest version released for free and with a direct link We put it and you can download it with one click… 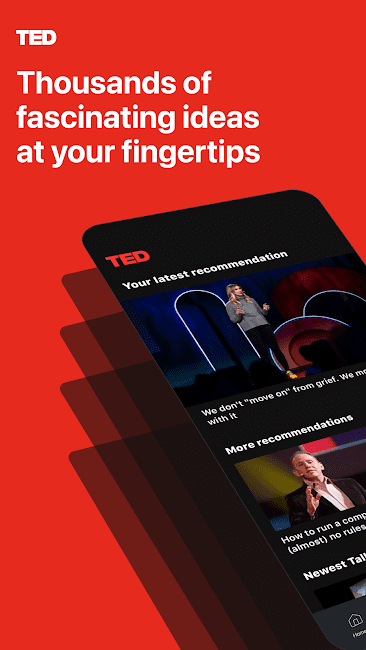 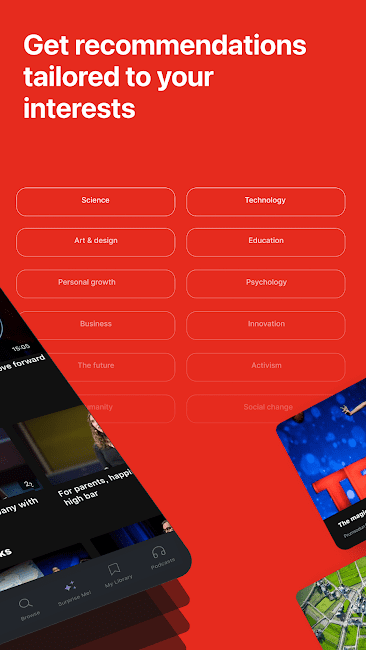 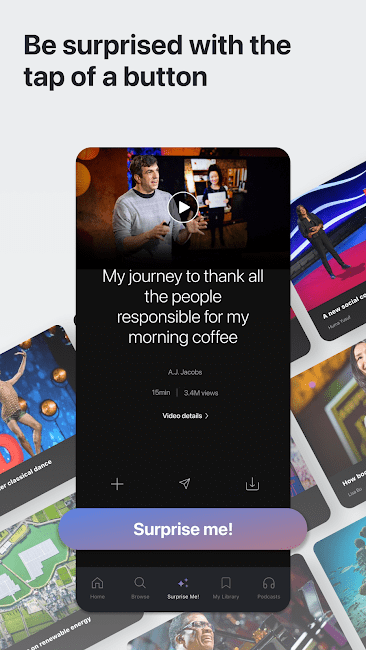 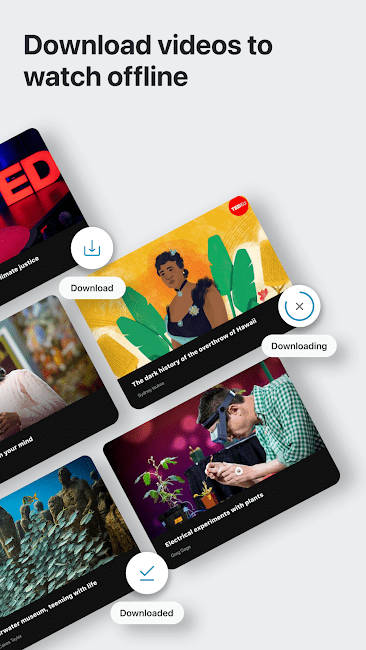 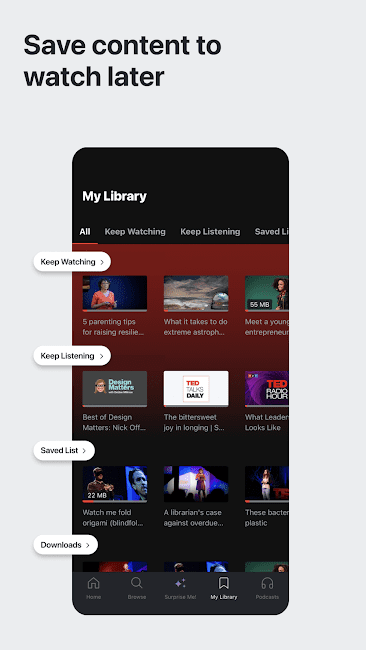 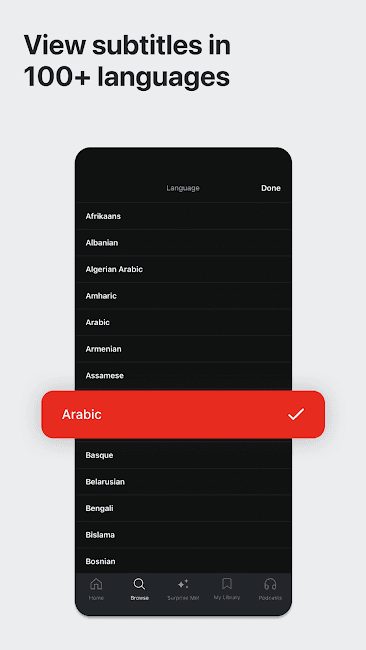