Teen Titans GO Figure is a very beautiful and popular action game with excellent design and construction from the popular Cartoon Network studio for Android, which was released on Google Play hours ago for $ 4.99 , and as always, we have decided for the first time in Iran.Introduce it to you and make you, the lovers of cartoon network games, happy once again! In Teen Titans GO Figure, you control and guide the Titans heroes, who are lovely teenagers, with whom you have to take part in exciting battles and destroy enemies one after another! Lovely heroes like Batman, Superman, Wonder Woman, Flash, the Radical Titans and بازی make up the game characters; Unlock them one by one and use their power in your battles! Several different modes in Teen Titans GO Figure game will entertain you for hours, the most popular of which is the story mode, in which you can choose one of the characters Robin, Raven, Cyborg, Starfire or Beast Boy Enter and enter a full-fledged and incredibly beautiful adventure!

Game Teen Titans GO Figure in a few hours, nearly a thousand times by Android users around the world bought and managed a good rating of 4.7 from 5.0 to learn that we Usroid first purchased version of its mobile mode and data for download have offered. You can first see images and video of the gameplay and finally if you want to download it with one click from the site’s high-speed servers.

– Download the data file and decompress it. Copy the com.turner.ttgfigures2 folder to the Android / obb path of the internal storage. 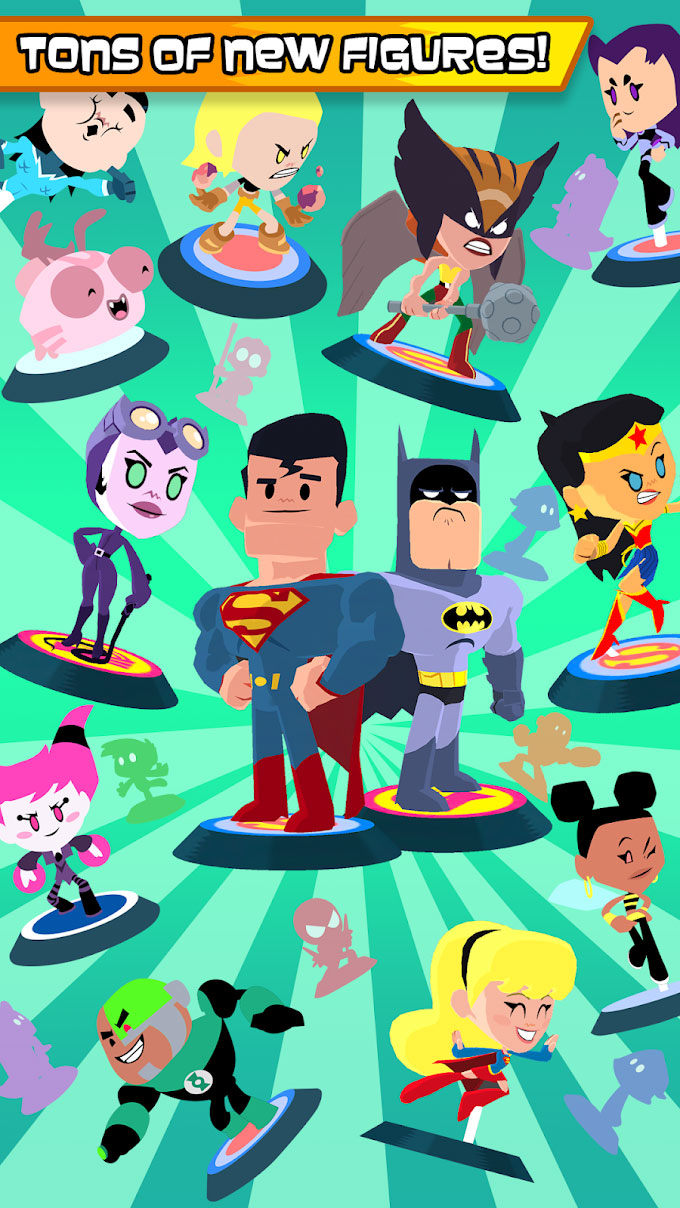 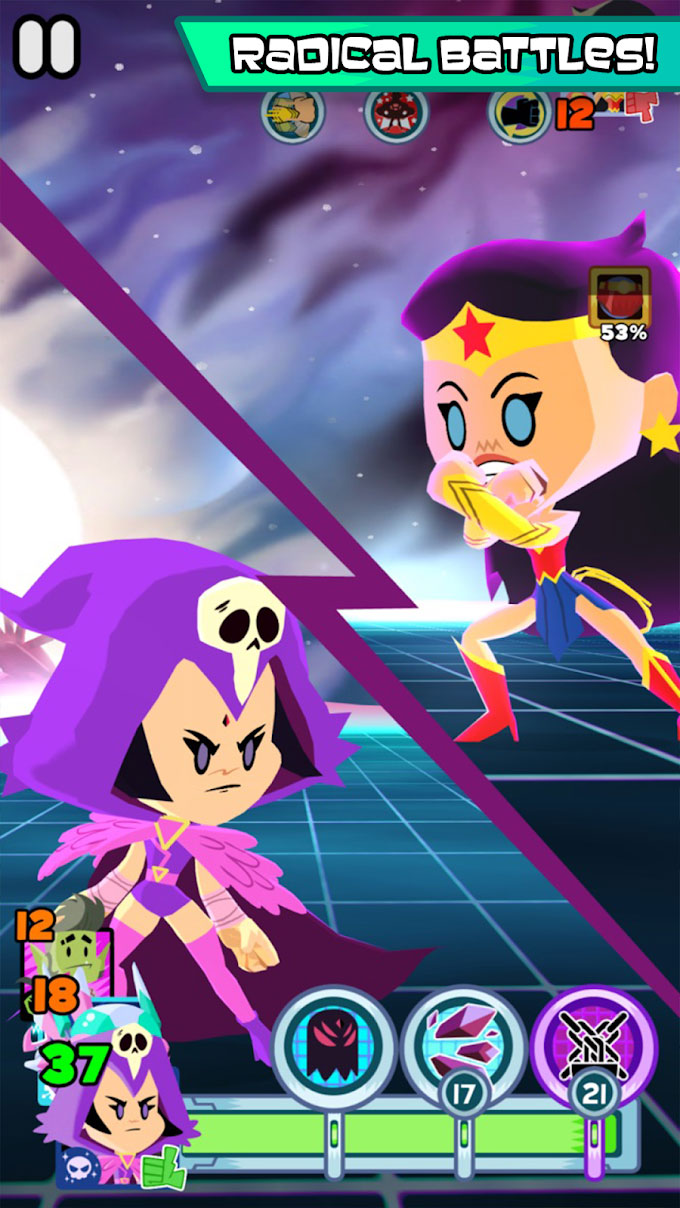 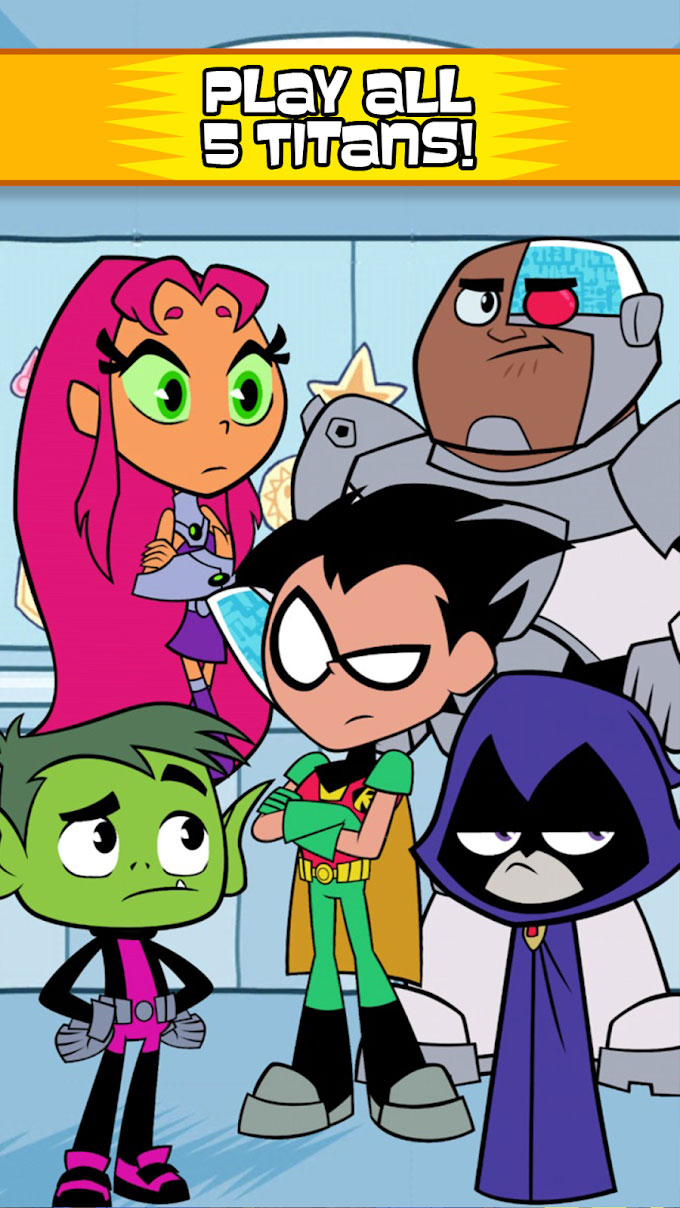 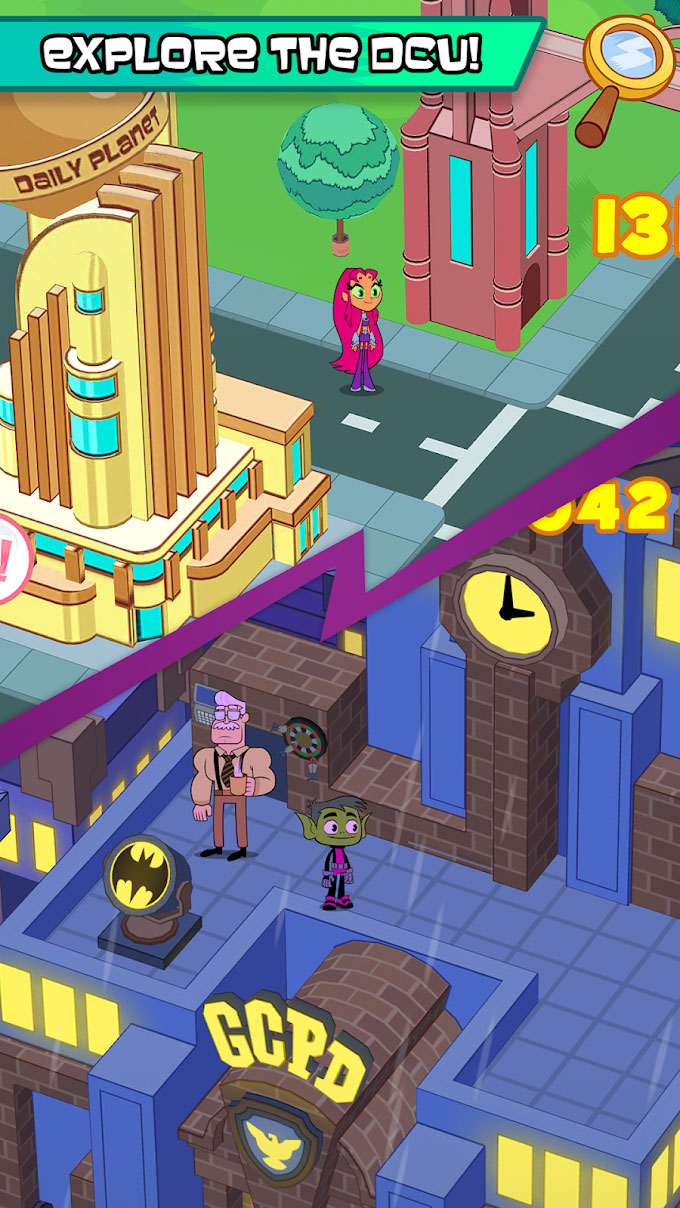 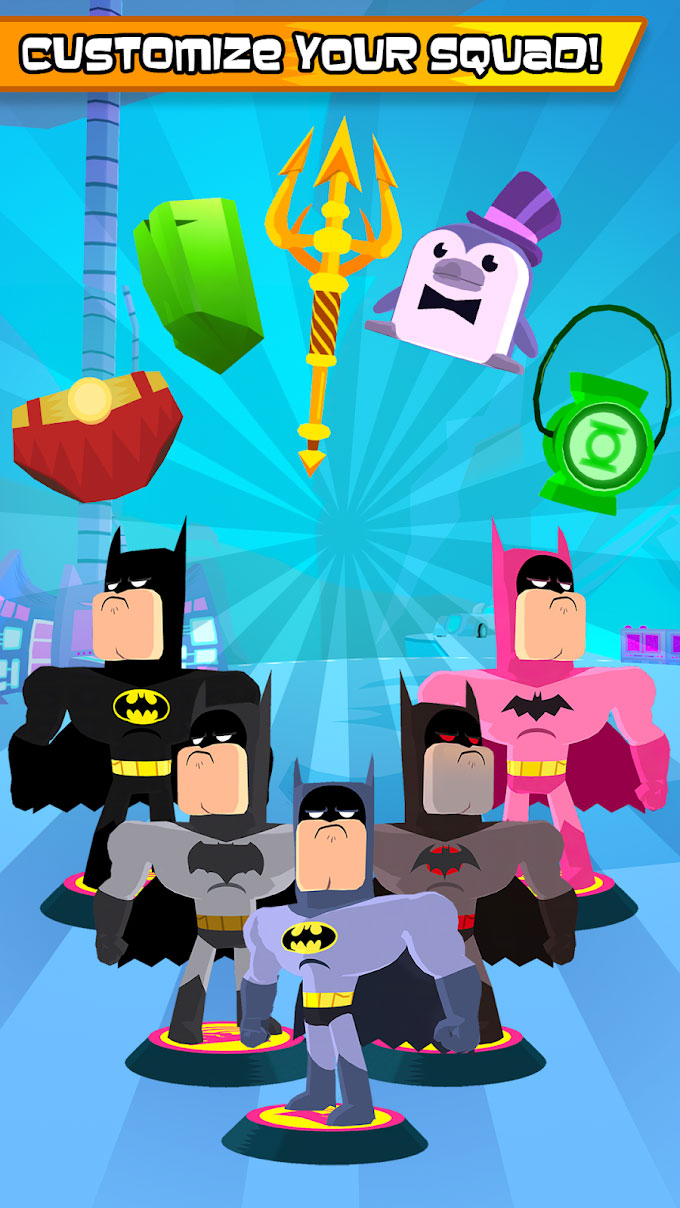