Teeny Titans: Collect & Battle v1.0.7 – The role-playing game “Battle of the Little Titans” Android with data + trailer of
the purchased and complete version of the game for $ 3.99, presented to you
tested with offline performance

Teeny Titans: Collect & Battle – The Battle of the Little Titans is the name of a fun and beautiful game and another game in the Teeny Titans series from the famous Cartoon Network company, which is in the form of a paid game priced at $ 3.99 for Android phones and tablets. Has been published. This game was made after the previous creation and release of Teen Titans GO Figure and was released as the third part of this franchise. In this article from Usroid site, you can for the first time in IranDownload the full and purchased version of Teeny Titans: Collect & Battle for free from the download section. Just like the previous two episodes, in this version you are going to face the same famous characters of this series. The main character of the game is still the character of Robin, and in the battle game of Little Titans, you must help him to become the great and victorious hero of this competition by participating in various battles with other characters. The adventures of this game take place in the famous jump city. Where the inhabitants of that scaled-down version are the superheroes of the DC world! In this game you have to explore this city and complete various missions. Your main activities in this game are related to one-on-one battles and fights with other heroes. So you have to focus a lot on this part and try to upgrade your hero. You can also participate in group battles and competitions by creating a group.

In Teeny Titans: Collect & BattleAs the title suggests, you have to get your heroes by discovering and collecting their figures! By participating in battles and completing missions, you can access these figures or obtain them by earning points. This section needs your management because you have to manage the figures, upgrade them and make a team of them for yourself. Each figure is a hero character and has its own capabilities. So you have to make the right choice to build a team. In Teeny Titans: Collect & Battle, there is a collection of a 77-figure collection of these figures. To find them, you have to go to different parts of Jump City. Apart from this, the Little Titans battle game also has an exciting section called Tournament, in which there are breathtaking competitions. By participating in these tournaments and overcoming rivals, you can become the winner of the Battle of the Titans! This game is actually a combination of role-playing and action styles with adventure elements. The unique fantasy and graphic designs of Cartoon Network studio games have always been talked about, and this time we are witnessing another fascinating masterpiece from this company.Usroid is proud to be the first Iranian website to provide an interesting Teeny Titans: Collect & Battle game purchased and tested. The game has so far received a score of 4.0 out of 5.0 from users.

– Download the data file and decompress it. Copy the com.turner.teenyttg folder to the Android / obb path of the device’s internal storage. 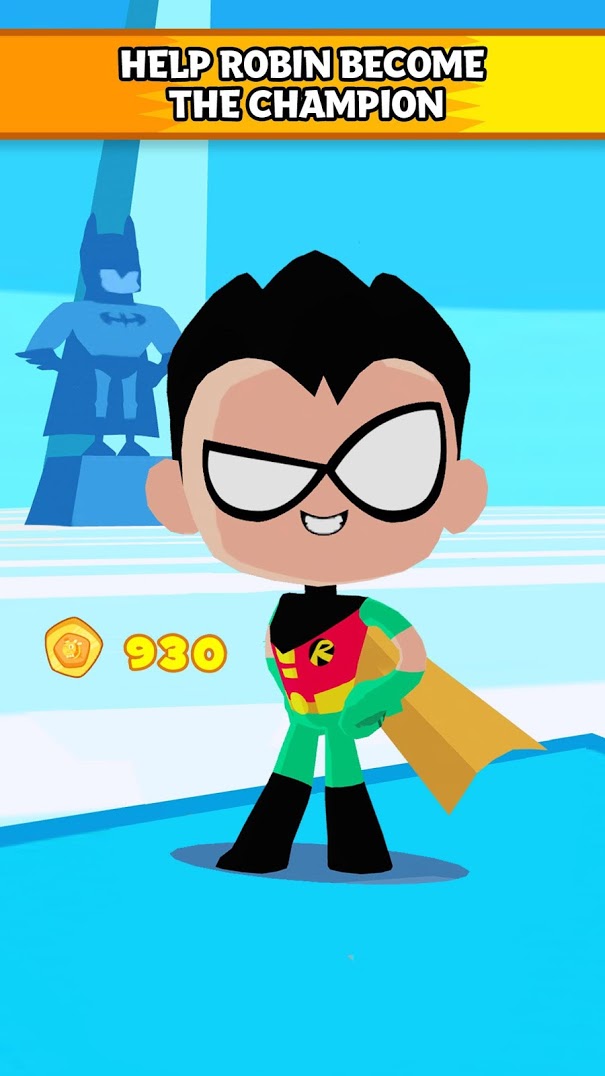 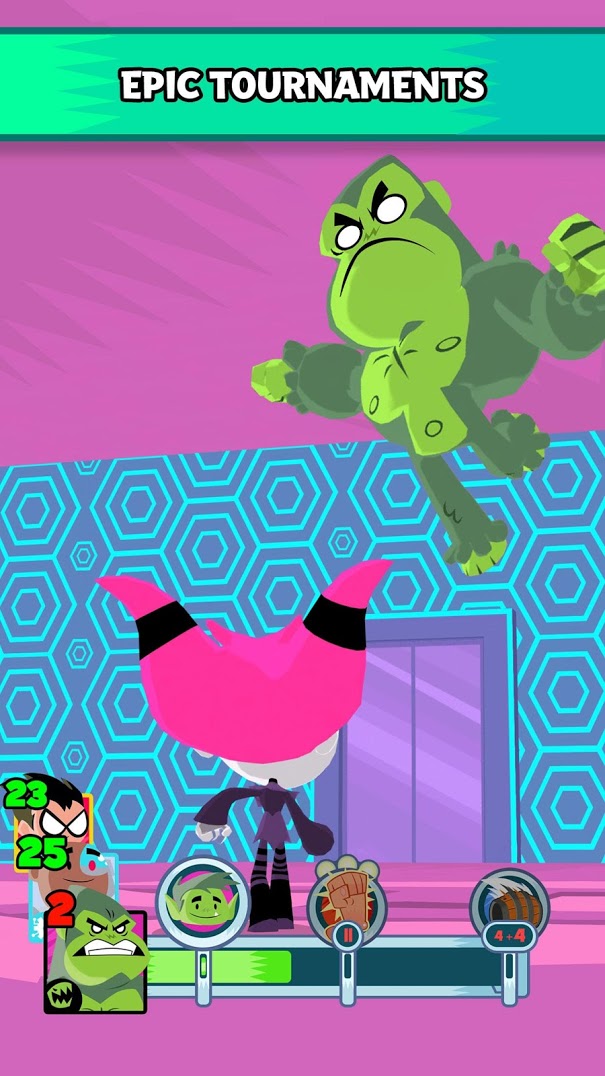 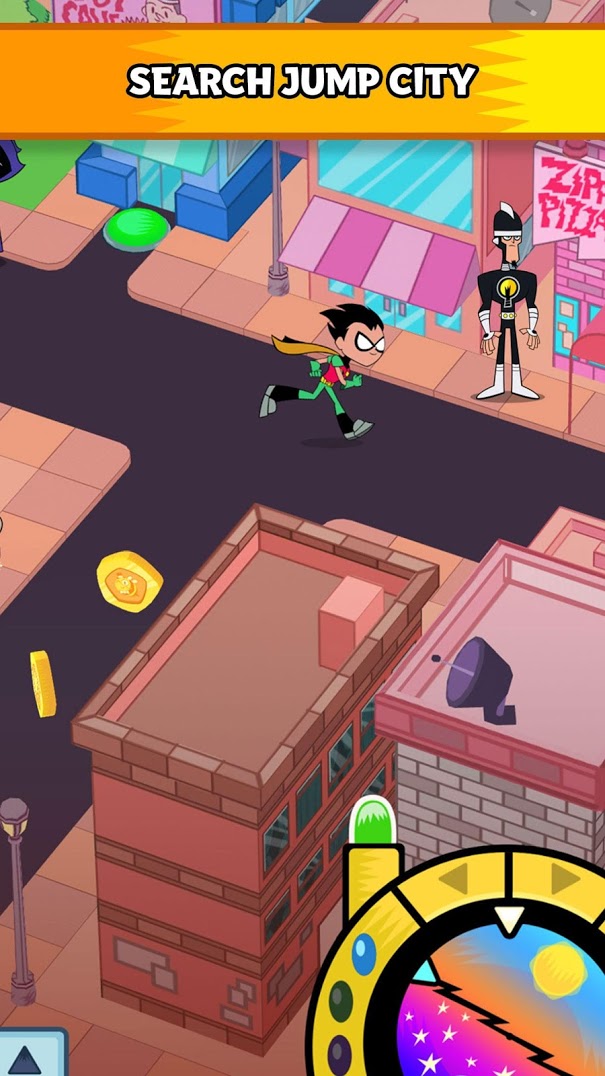 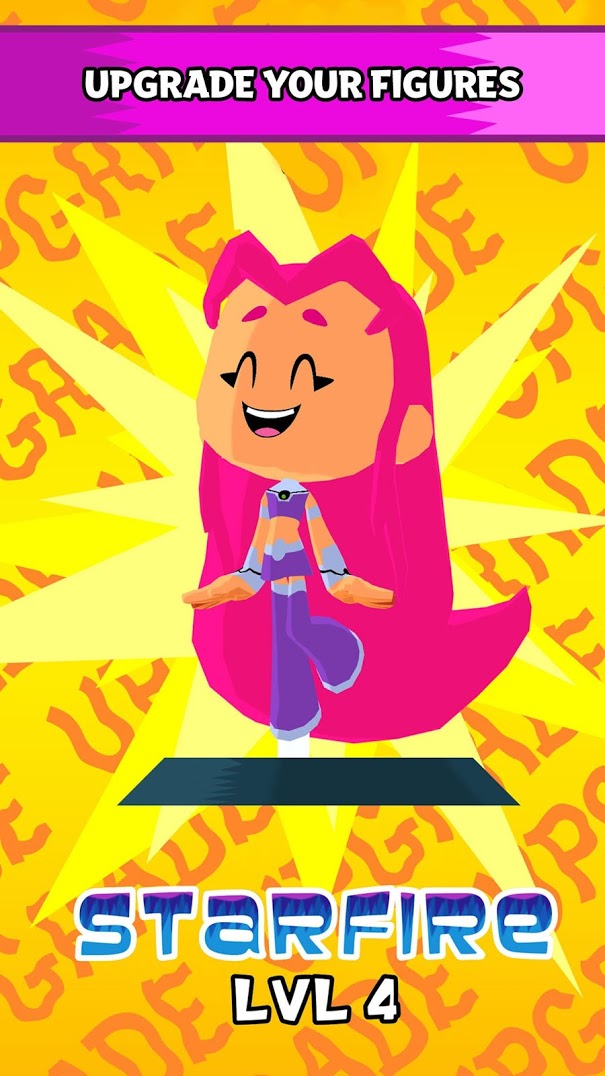 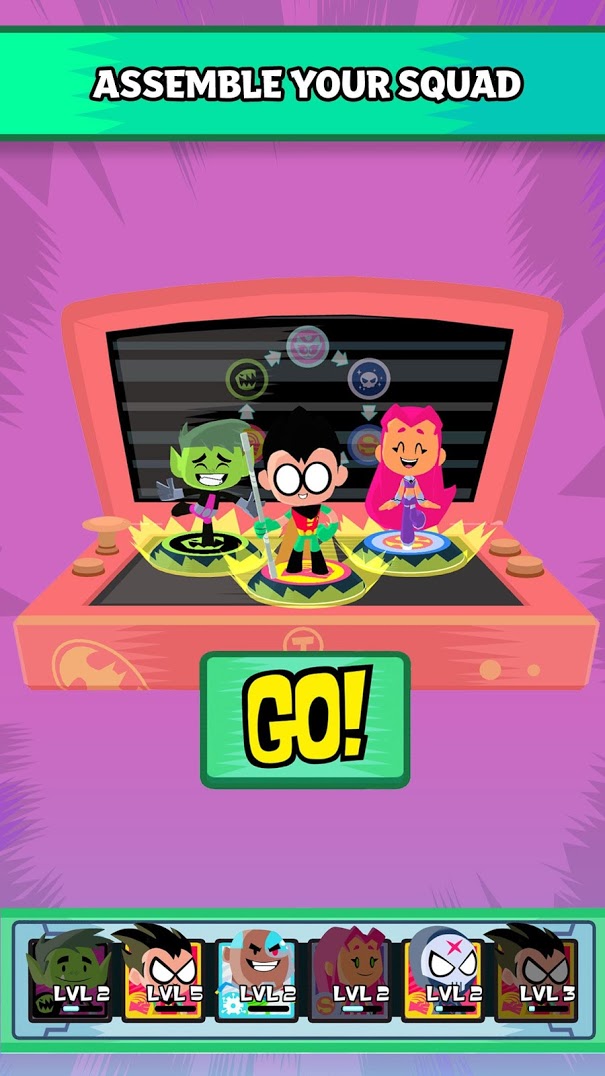 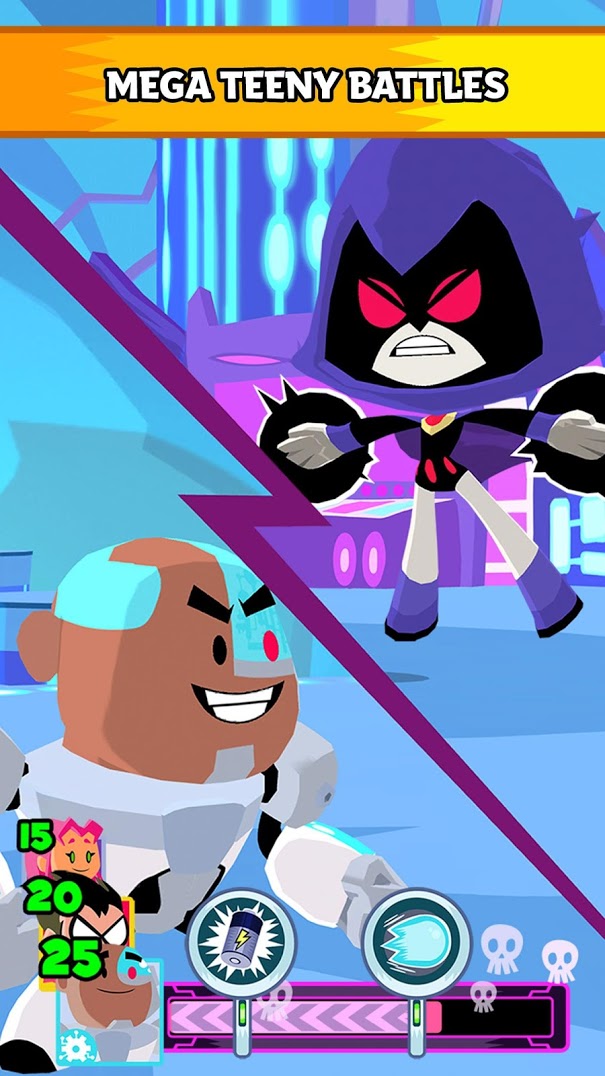 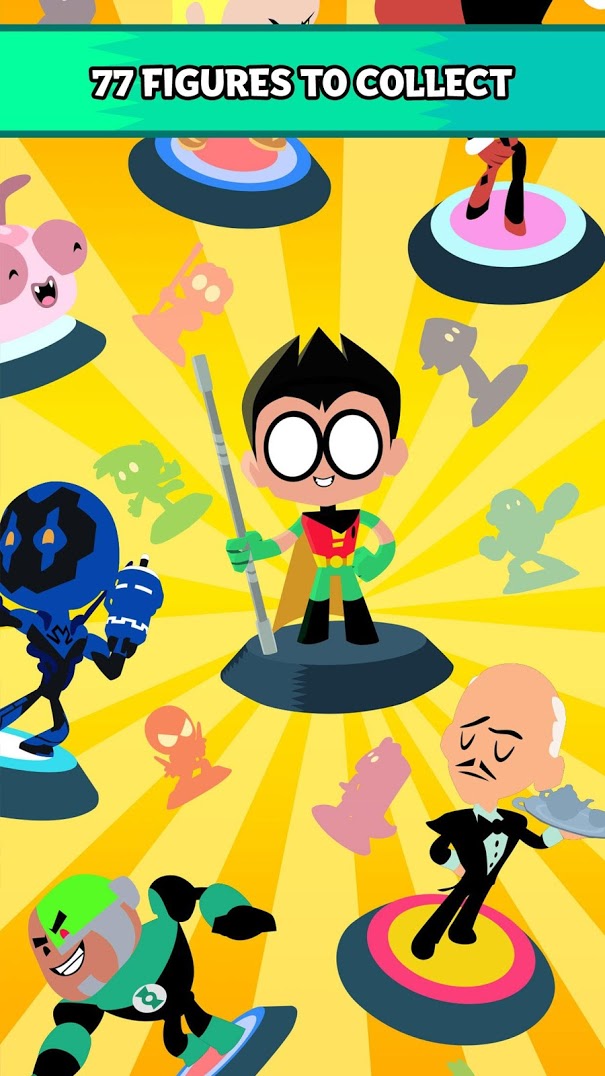 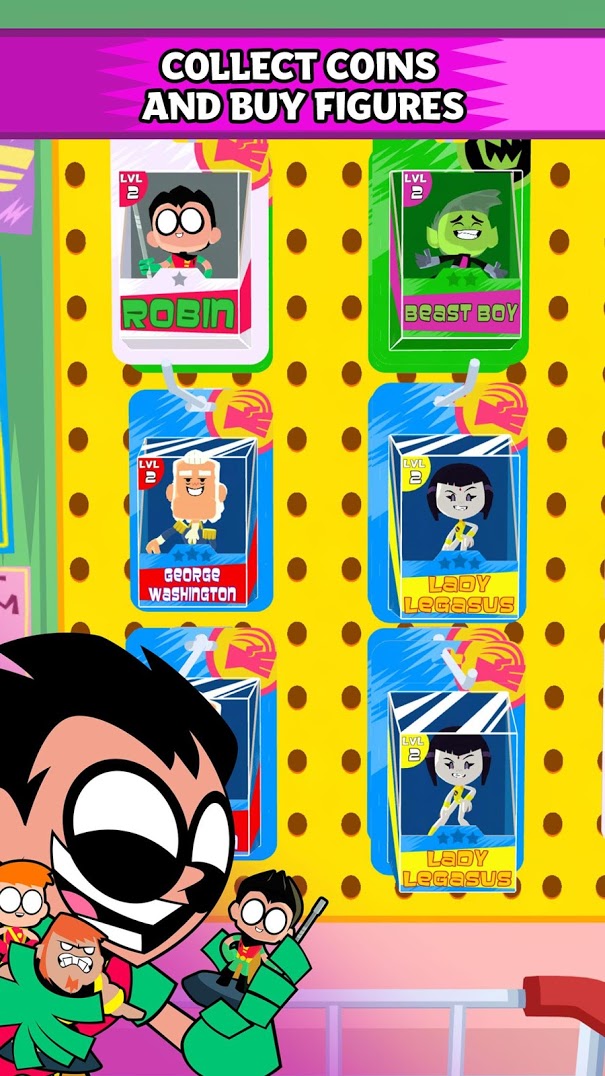