Tempest: Pirate Action RPG – Storm: Battle of Pirates is a very beautiful role-playing game from HeroCraft Ltd for Android devices, which is released for free on Google Play and at your request. We have released the latest version with the download mode and it is in front of you. By installing this game on your tablet or Android phone, you will be able to experience an action game – a very beautiful strategy with the theme of pirates and more than 50,000 users from all over the world, where you will be able to take part in breathtaking naval battles. Find yourself in the role of a brave pirate and engage in breathtaking battles by boarding your own ship; Extremely exciting battles in which you have to arm yourself to win. Choose your ship’s crew from the most malicious pirates of your choice and go to war with other pirates or even sea monsters such as crackers, accessories and other marine creatures. You have a wide range of powerful weapons, including cannons and flamethrowers, that you can put on your ship and use them to defeat future enemies with extraordinary force.

Play Tempest: Pirate Action RPG to date, hundreds of thousands of times by Android users around the world downloaded from Google Play and managed to score 4.1 from 5.0 To earn. There is a wide range of exciting missions in the game that you, as a player, have to go through in order to reach the ancient treasures. There are several different modes in the game, the most popular of which are online and story mode. In online mode, you can play with users from all over the world, and in story mode, you can go through hundreds of special missions and have fun in a different world for days. The ability to trade, fight a wide range of monsters, promote ships, open new ships, use magical powers to defeat enemies and the presence of various heroes to help you are some of the features that make this game special. And. You will be able to see the images and video of the gameplay first, and finally, if you want, download the latest version with the mod from high speed Usroid servers .

– Download the data file and decompress it. Copy the com.herocraft.game.tempest.lite folder to the Android / obb path of the device’s internal memory. 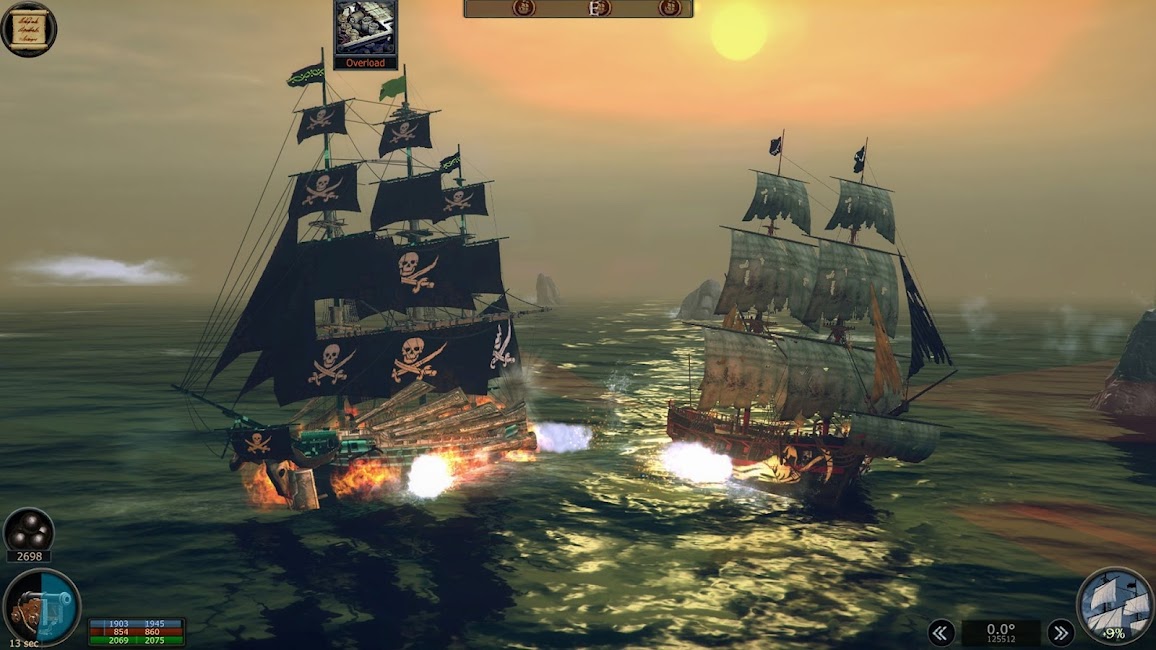 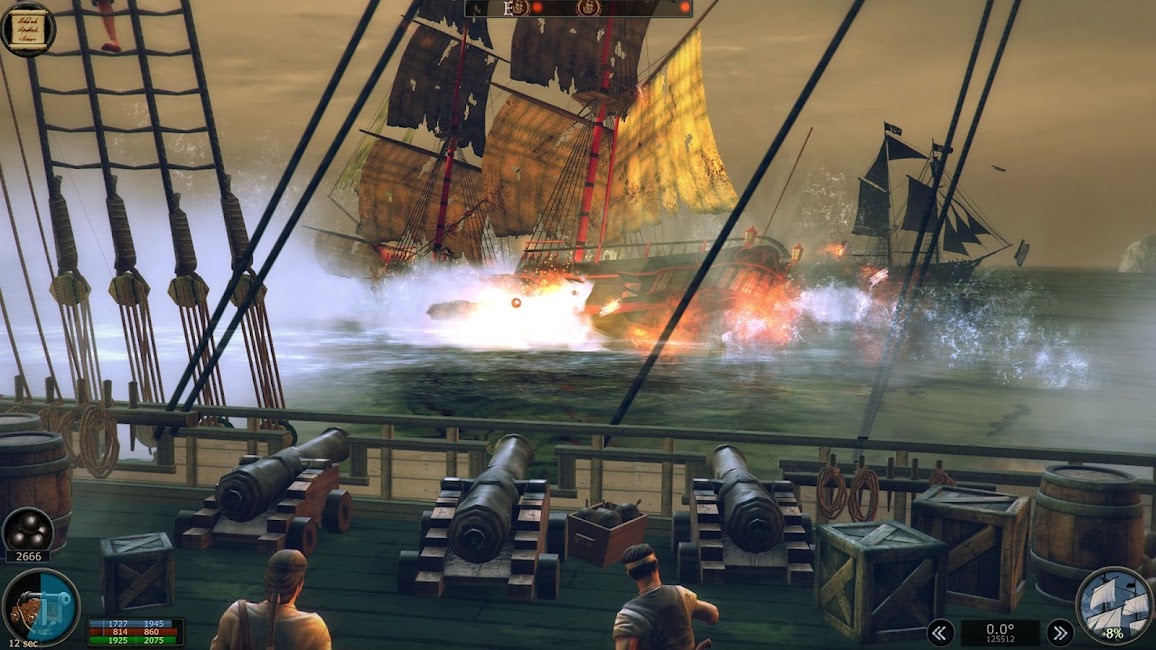 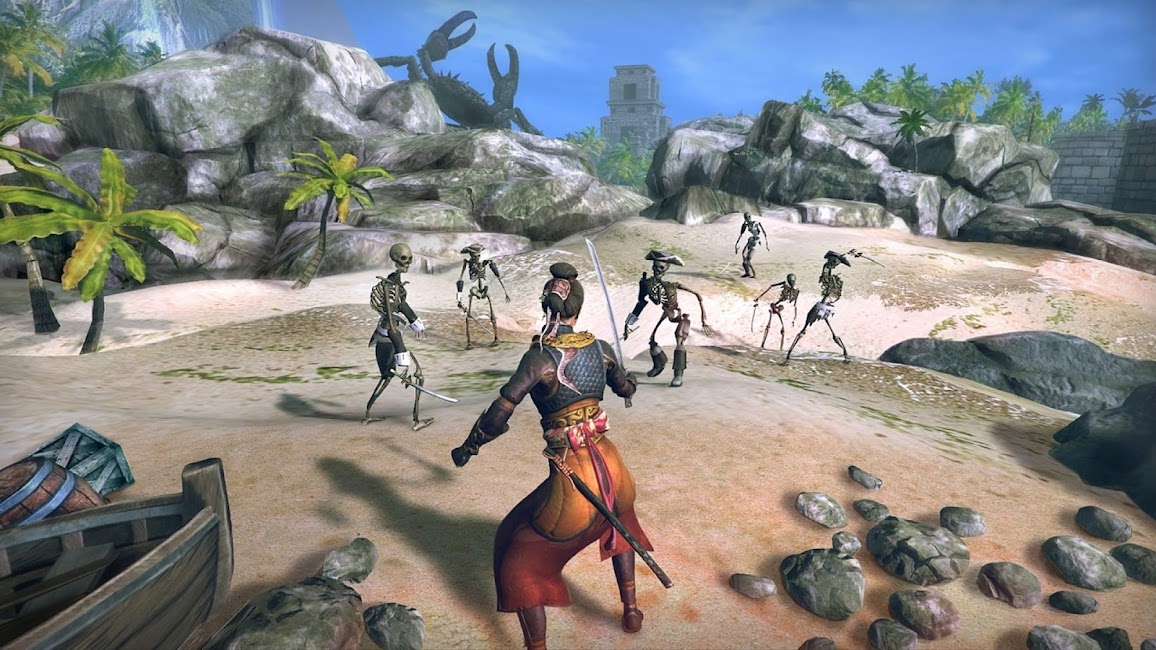 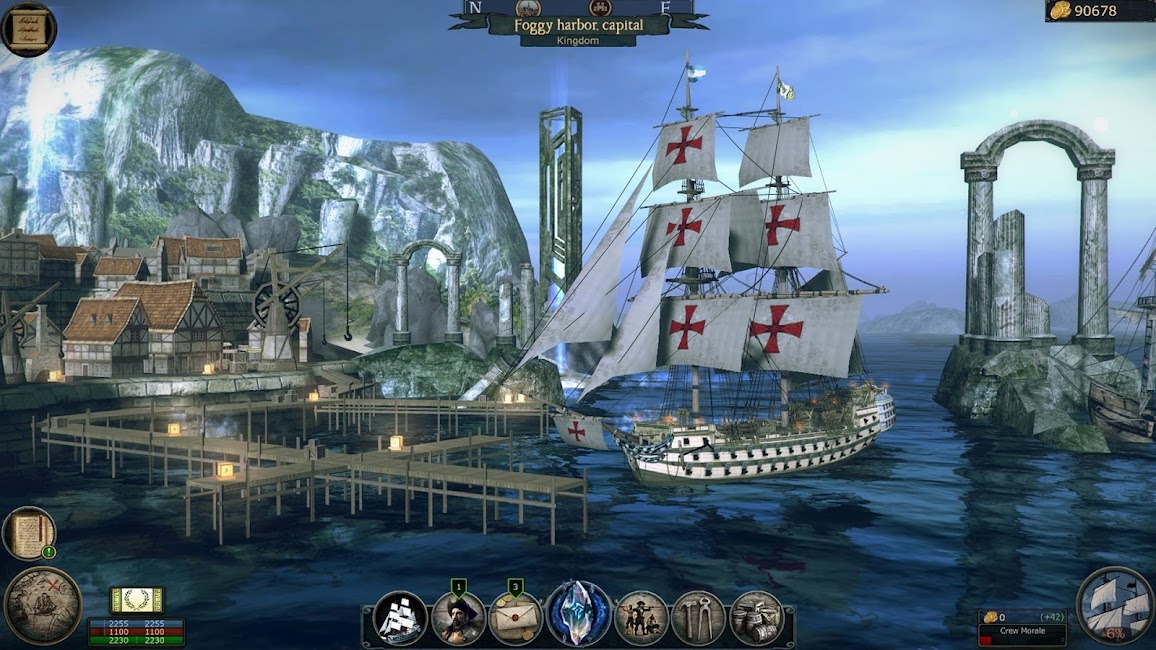 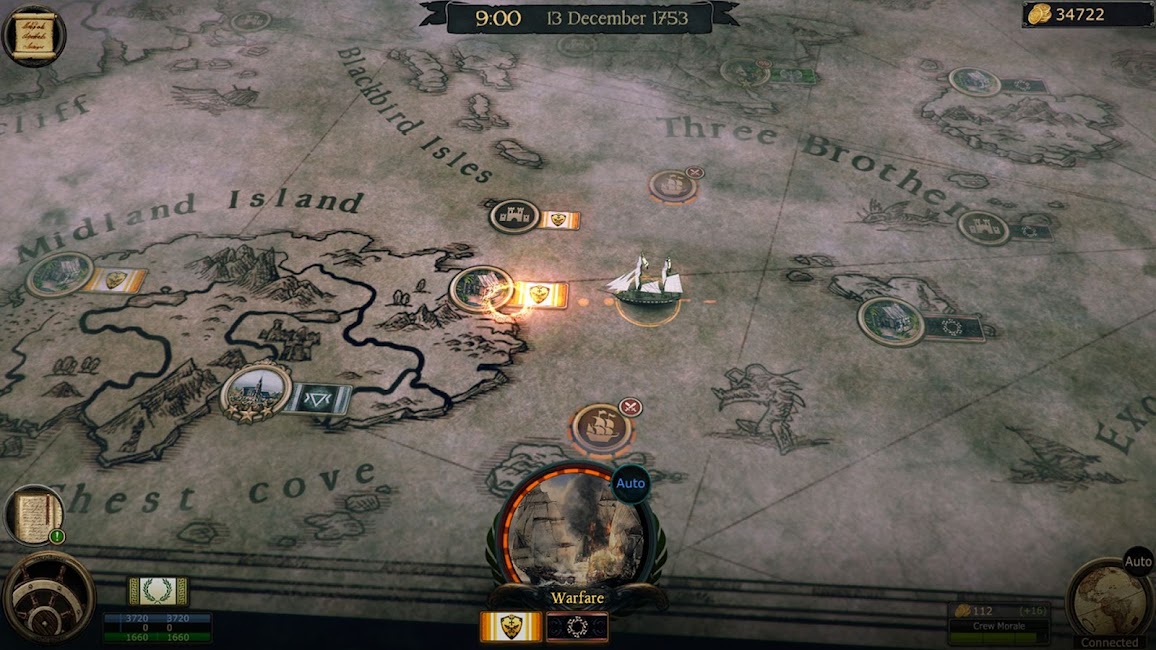 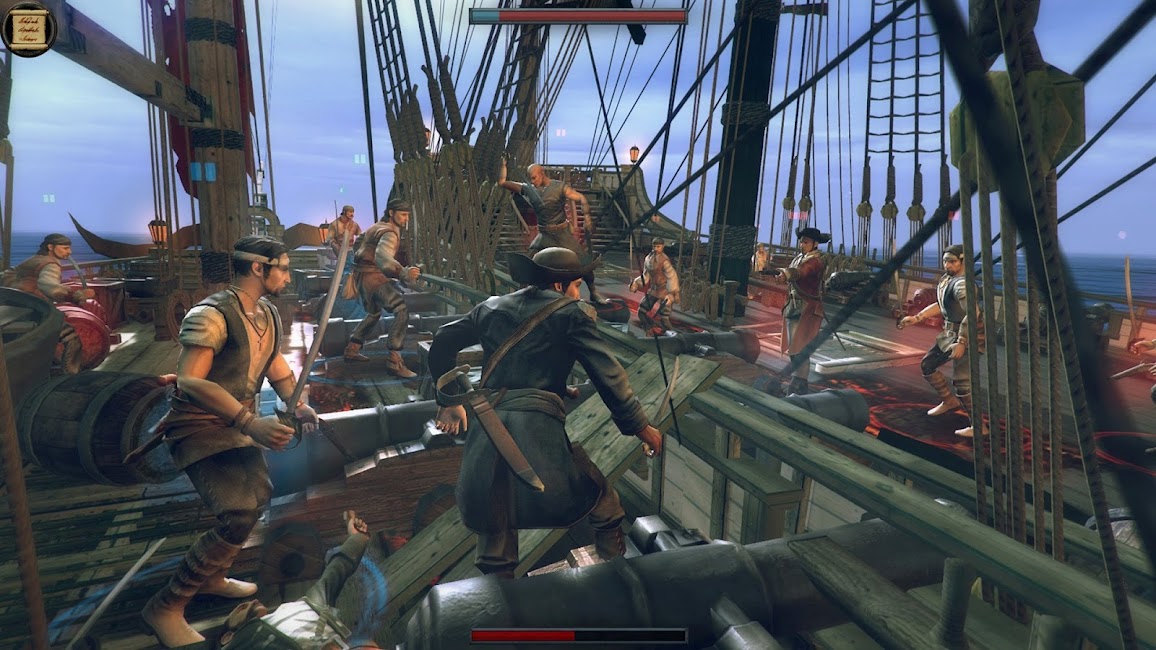 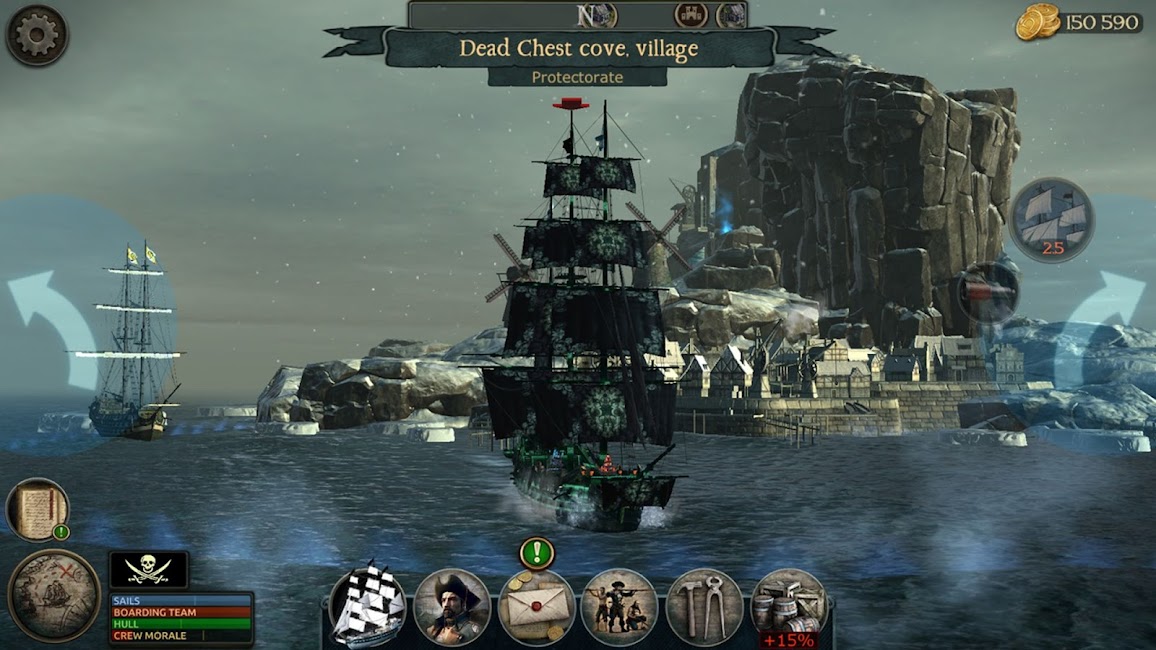 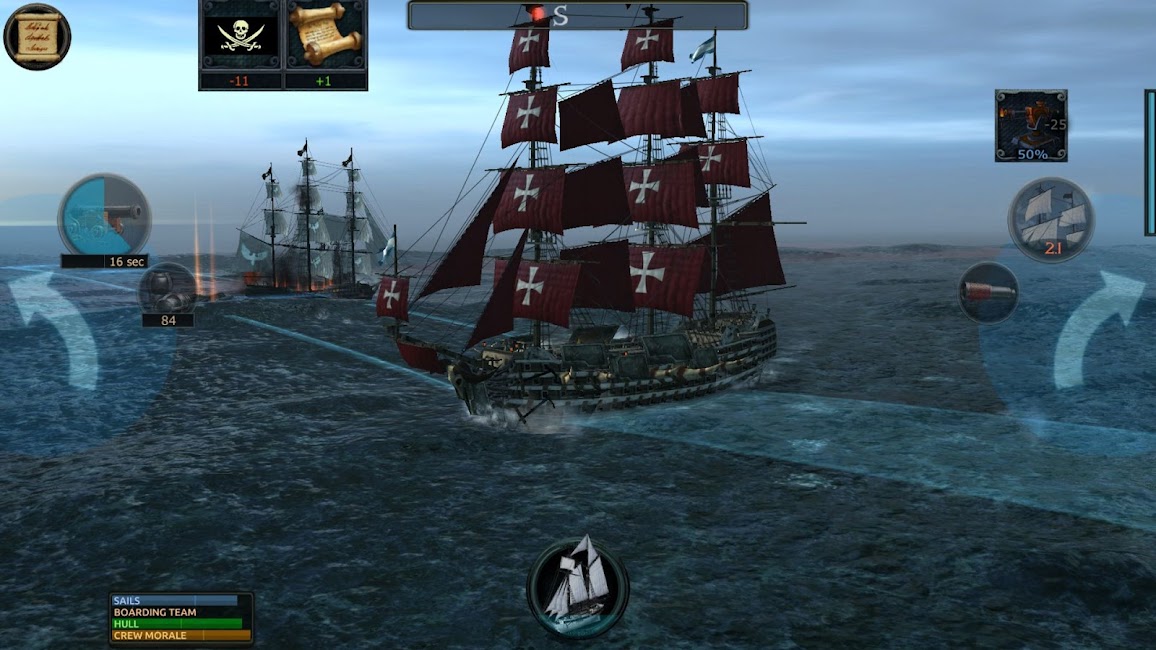