TerraGenesis – Space Colony is an interesting and entertaining game in the style of simulation games from Tilting Point gaming studio for Android, which is available for free on Google Play, and today we are going to introduce its latest update to you. Search among different planets based on reality and in this completely fun and exciting game, make new discoveries and create a completely new and different world. Change the life cycle of the planets or create new life on them and witness their emergence. This game is based on real information received from NASA to be able to show you the details of life and the origin of the planets as accurately as possible; So do experiments and research on the planets and create different colonies in a completely real way and based on real information. Do not forget that to play this game, you will need to know a little English so that you can play well and entertain yourself for hours. If you are a fan of simulation and space games, download TerraGenesis – Space Colony game from Farsroid powerful servers right now!

Some features of the exciting TerraGenesis Android simulation game:

Game TerraGenesis – Space Colony has been downloaded more than 1,000,000 times by Android users around the world and managed to score 4.1 from 5.0 gain; Here in Usroid, you can watch the game’s gameplay images and video, and then, if you wish, download the regular version and the game’s mod version directly and completely free of charge from the site’s high-speed servers. This game has been tested and run offline without any problems.

– Download the data file and decompress it. Copy the com.alexanderwinn.TerraGenesis folder to the Android / obb path of the device’s internal memory. 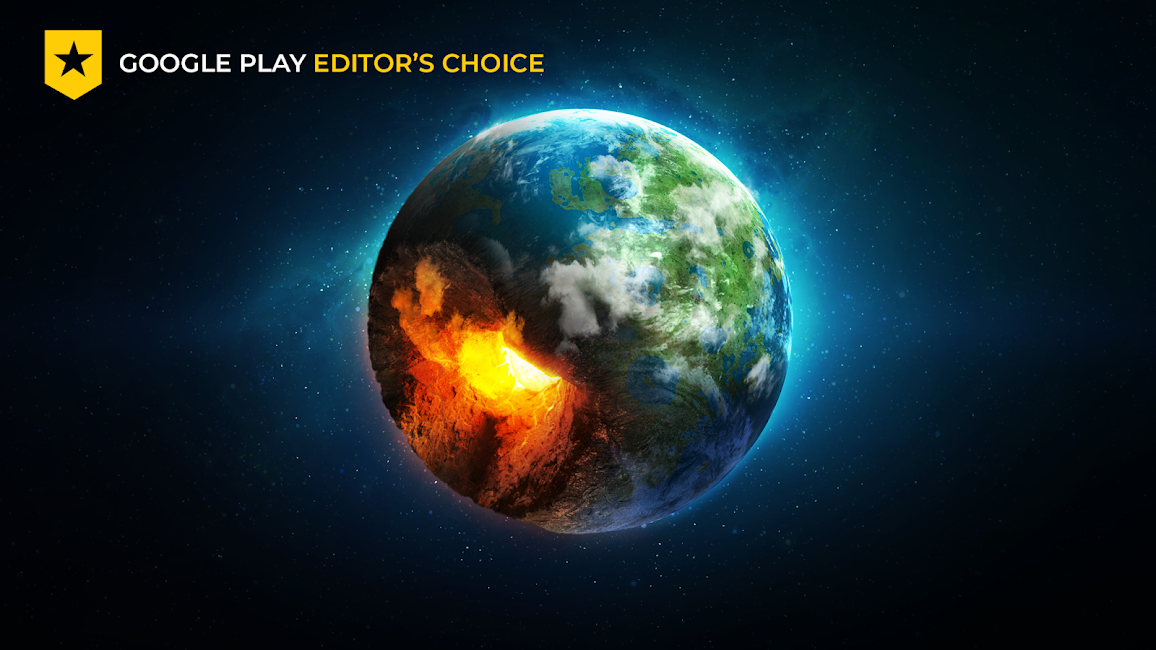 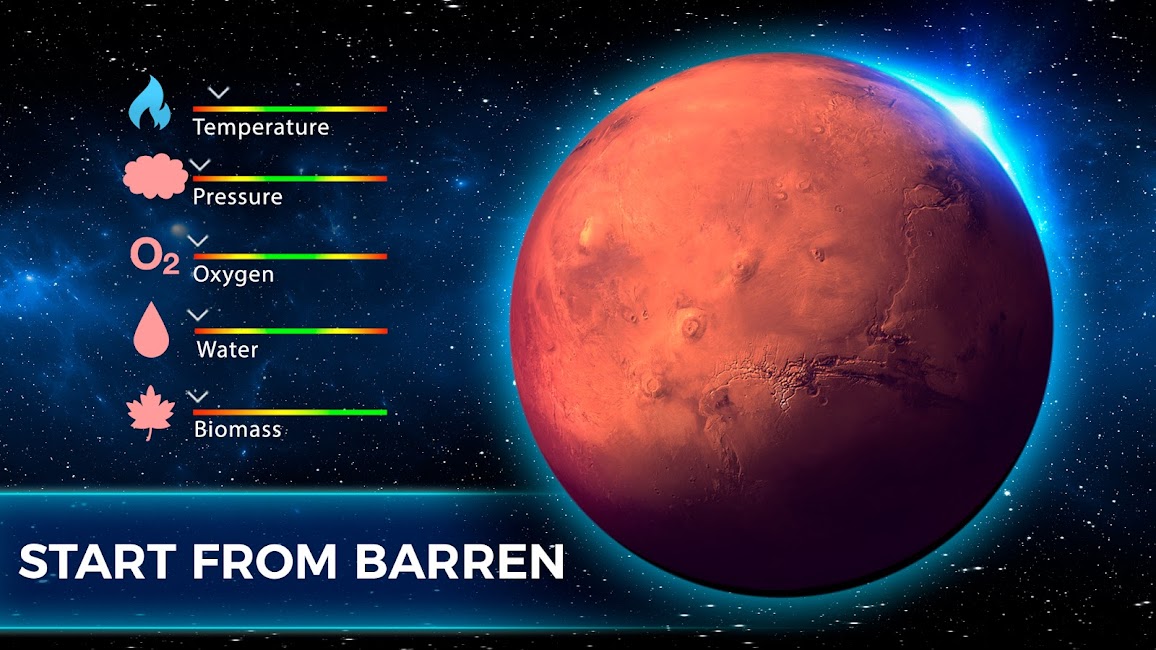 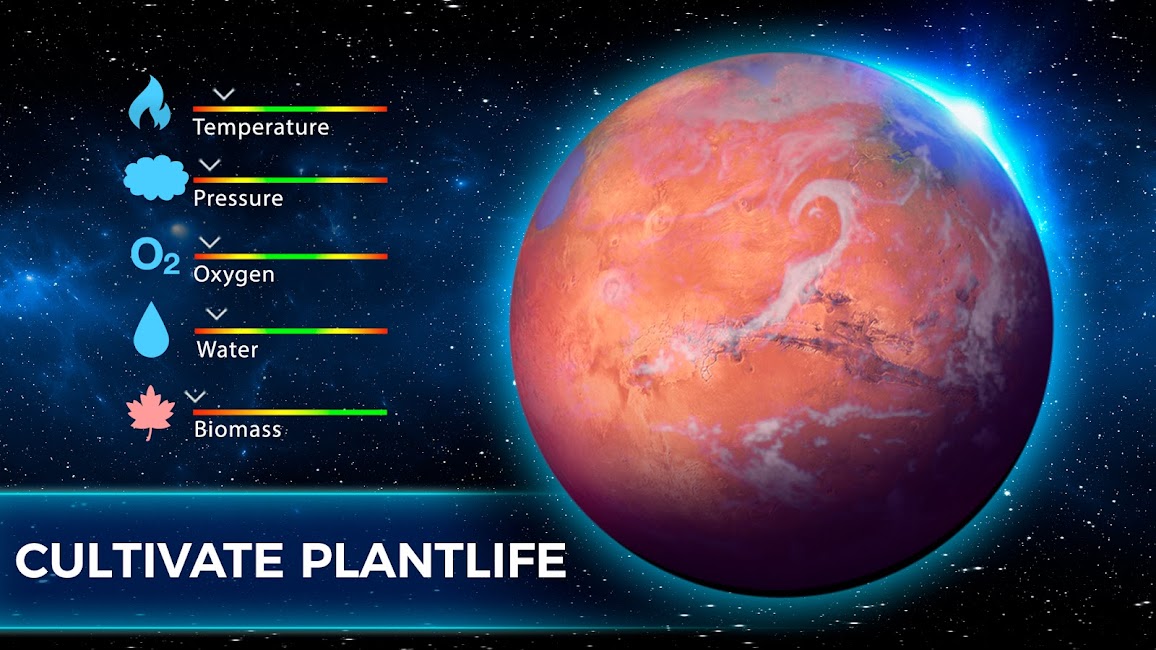 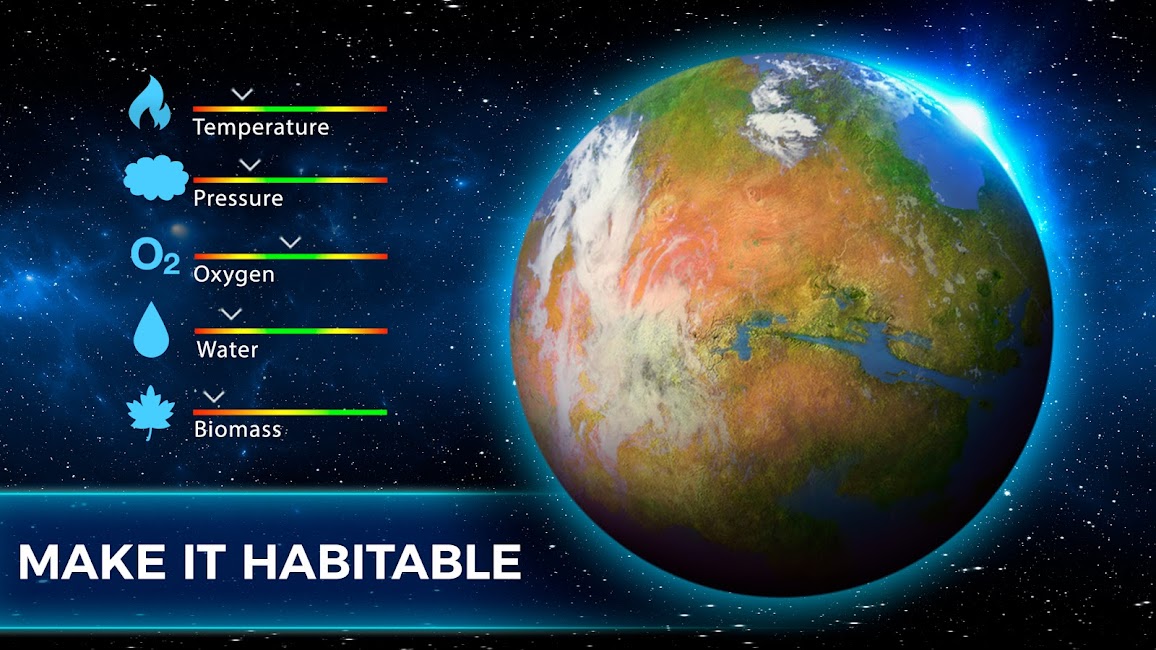 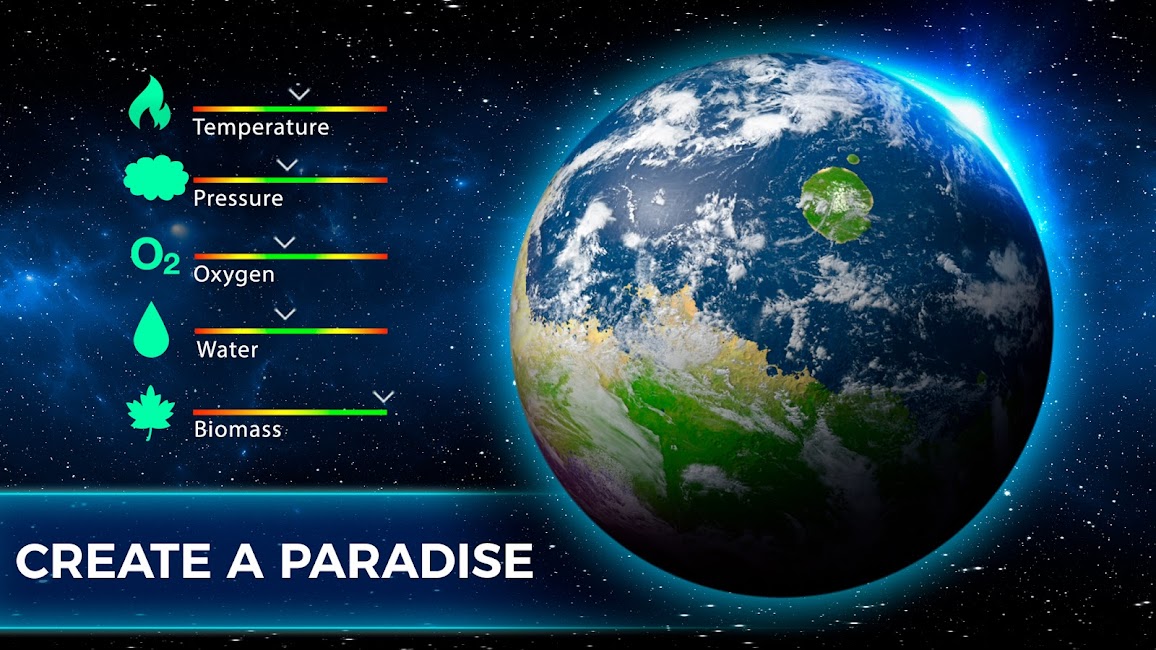 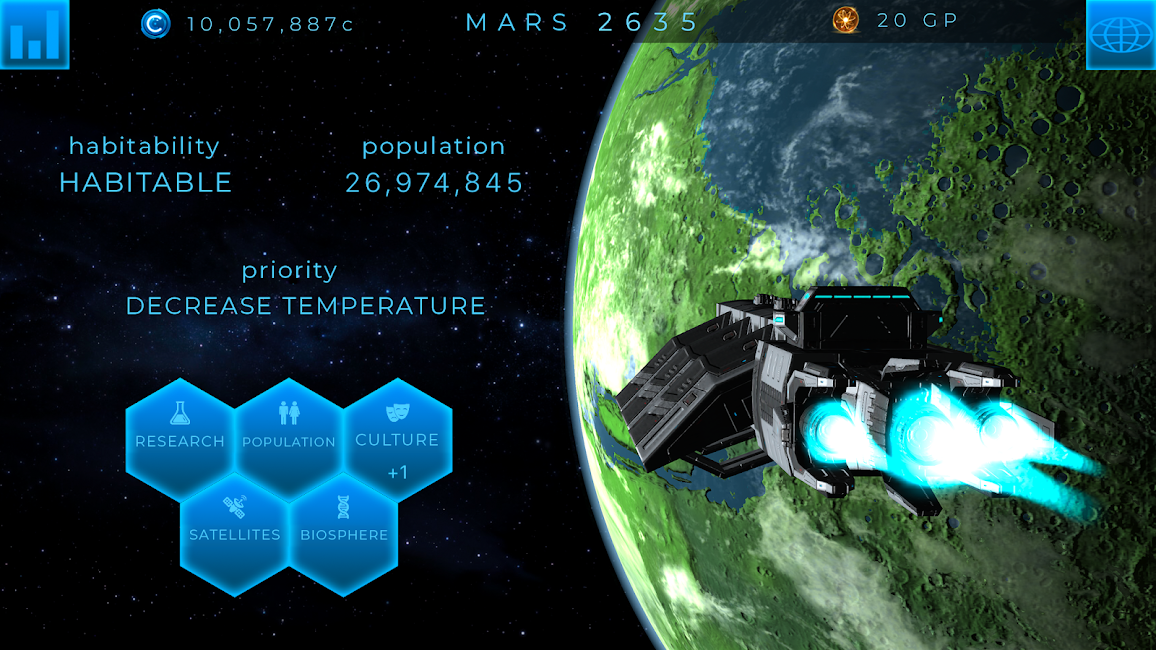 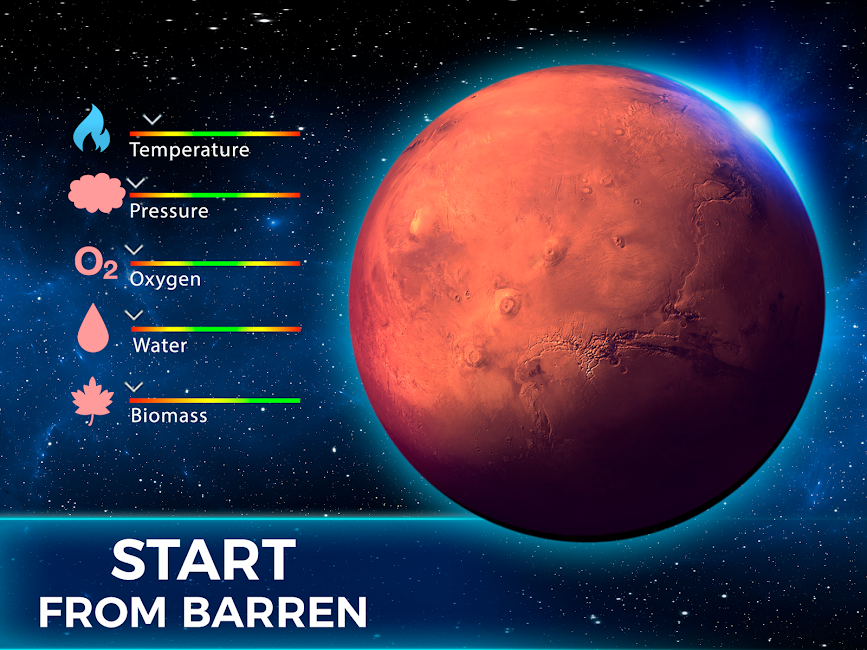 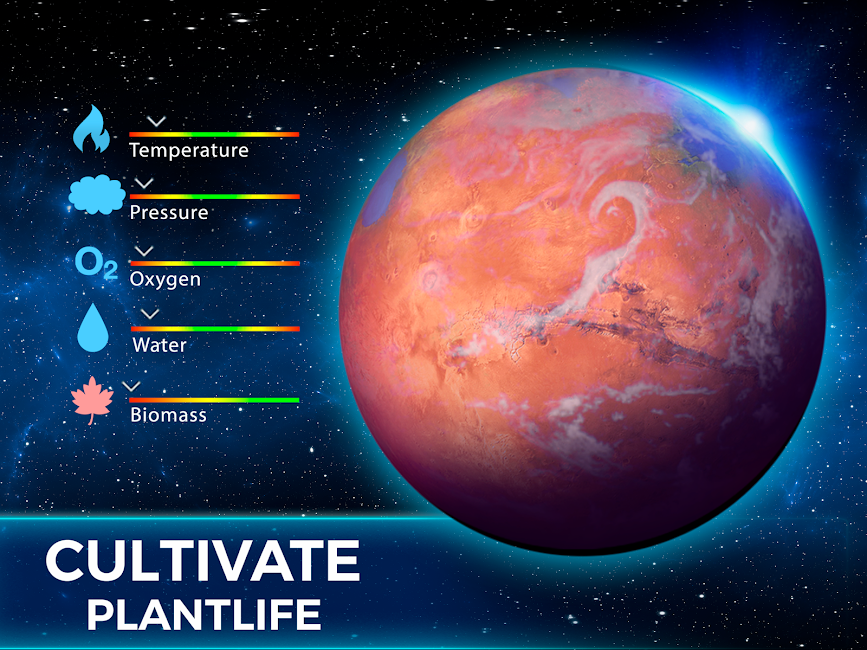