Tesla vs Lovecraft – Tesla vs. Lovecraft is a beautiful and fun action and shooter game from 10tons Ltd game studio for Android devices that is priced at $ 10. It has been released on Google Play and as always, we have decided to introduce it to you, the fans of special games, for the first time in Iran, and to delight you once again! Tesla vs Lovecraft is a fun top-down SHOOTER game in which you, as a player, have to fight the monsters of the famous American author Howard Lovecraft with the help of Nikola Tesla’s inventions! Tesla is an American inventor and electrical engineer who is considered by many electrical engineers to be even more colorful than Thomas Edison in advancing the design of new power systems! On the other hand, Howard Phillips Lovecraft is a famous horror writer whose works somehow founded a new branch in the horror genre called Lovecraft Horror! The idea of ​​this game is based on juxtaposing these two famous characters! Now you, in the role of Tesla, go against the monsters that have been commissioned by Lovecraft to kill you! The great touch controllers on the screen let you navigate the main character, explore a fantastic world and stunning locations, and nail the phone for hours by destroying monsters and telling a beautiful story. !

Game Tesla vs Lovecraft less than ten times by Android users around the world have been purchased from the Google Play store and managed to score an excellent 4.8 of 5.0 gain. General features of the game include design with a powerful graphics engine, playing in a variety of stunning environments and places, incredibly beautiful and exciting sound, excellent touch controllers and joystick to guide the main character, availability Mentioned a wide range of different weapons to destroy monsters, fight bosses and a variety of different characters and generally build his super! This game was originally made for PC, but now we are witnessing its release for Android devices, you can first view images and video of the gameplay, and finally, if you wish, download the purchased version along with the mod from Fars high-speed servers. Download.

– Download the data file and decompress it; Copy the com.the10tons.teslavslovecraft folder to the Android / obb path of the device’s internal storage. 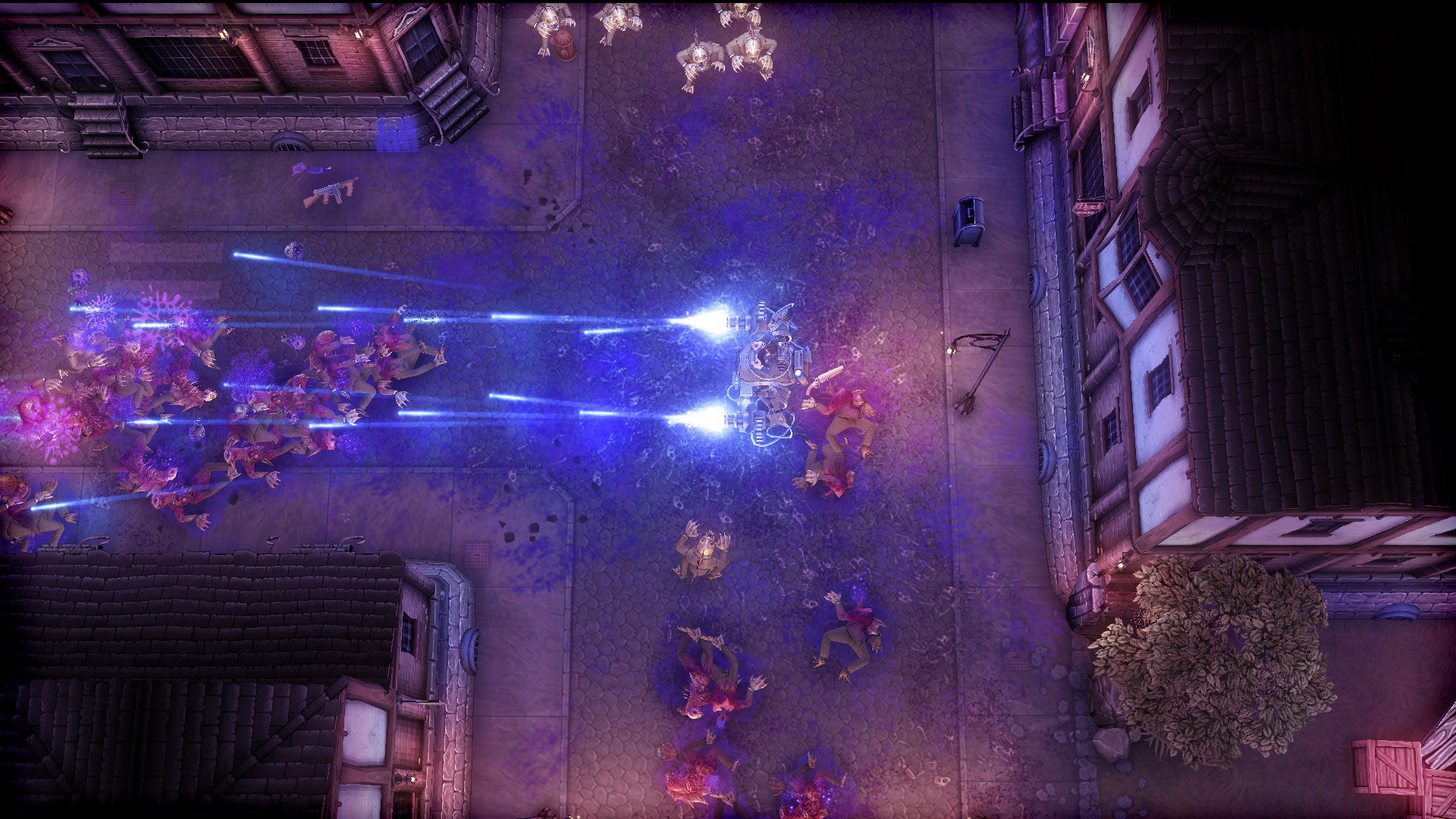 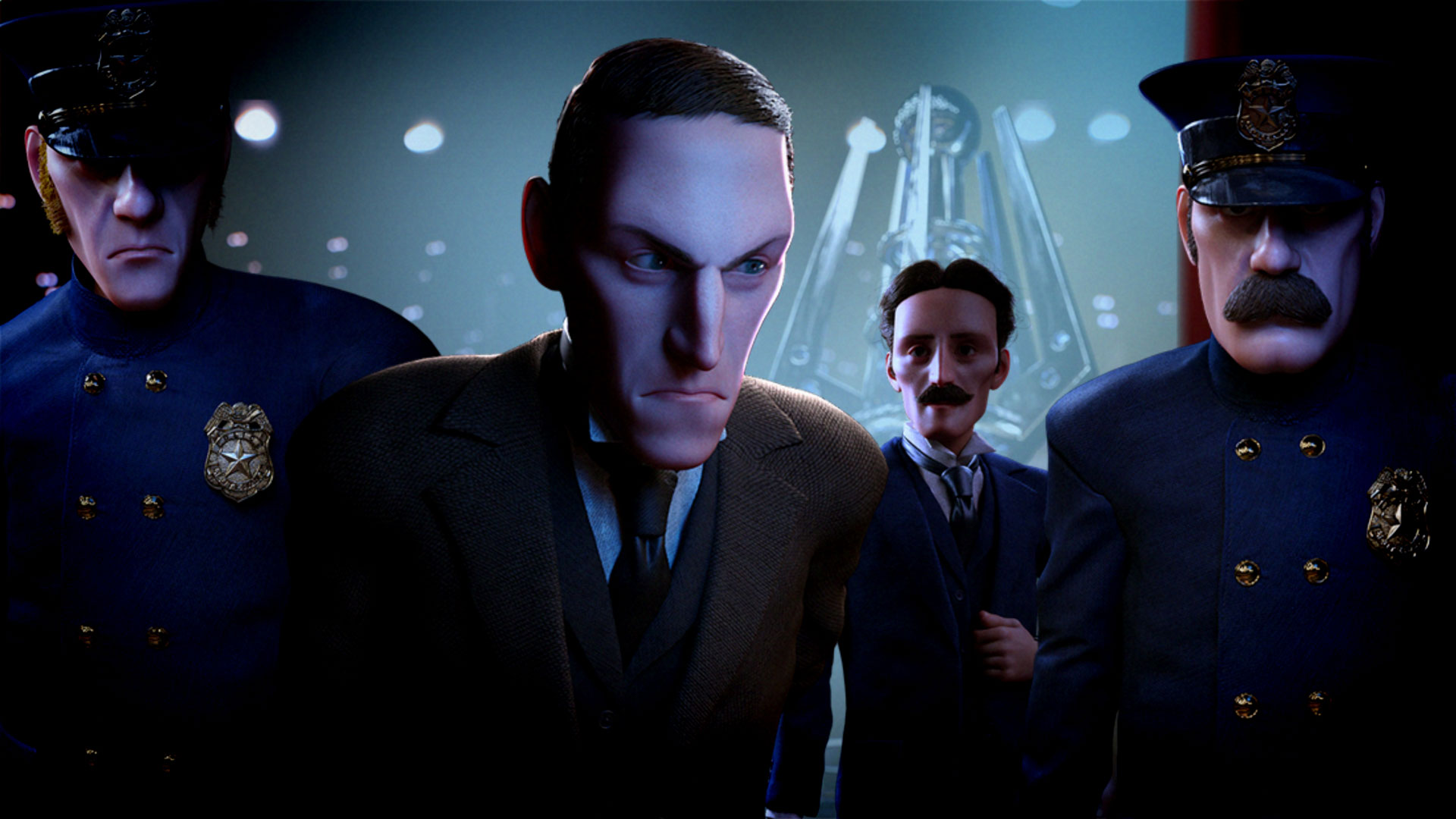 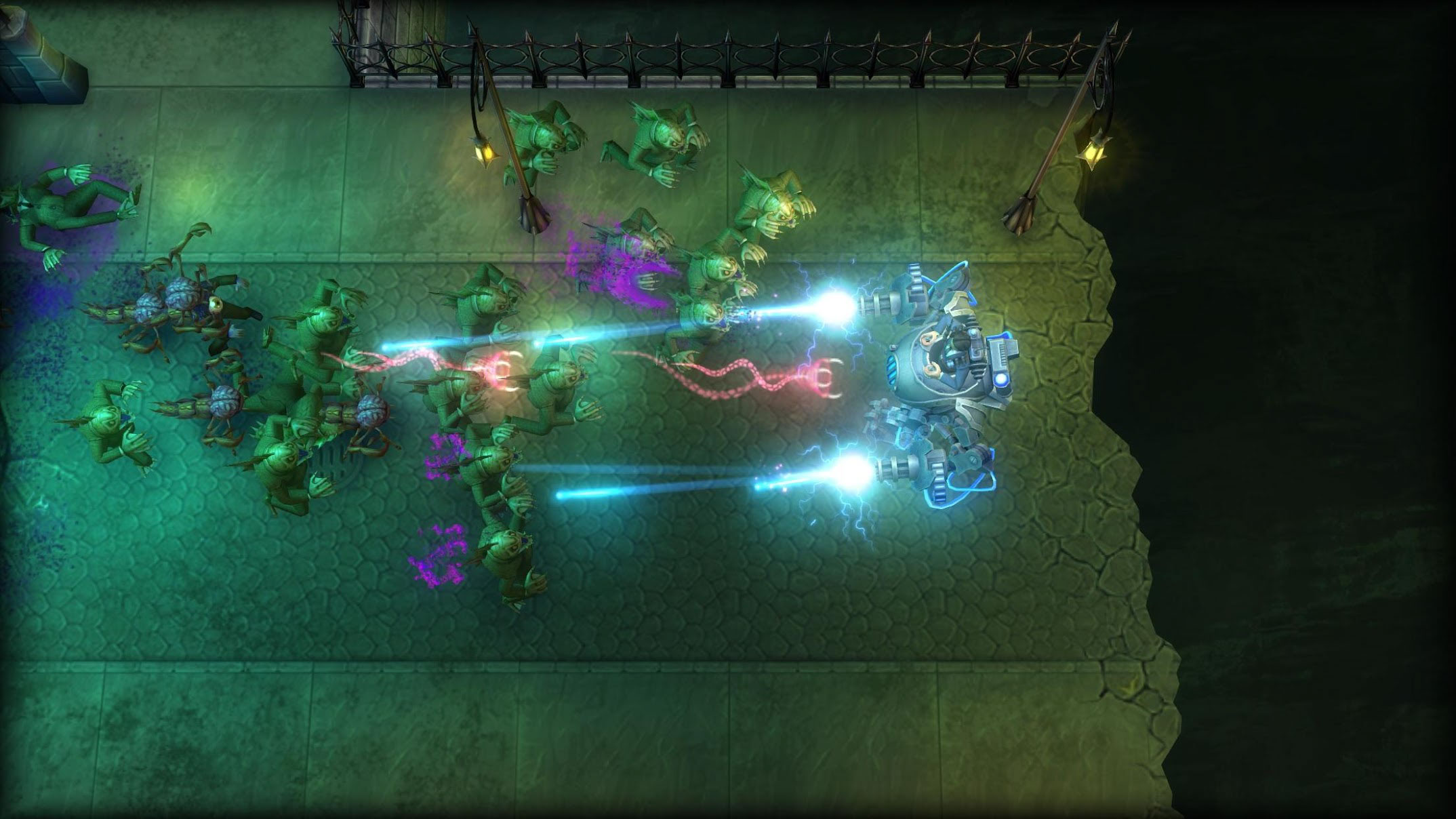 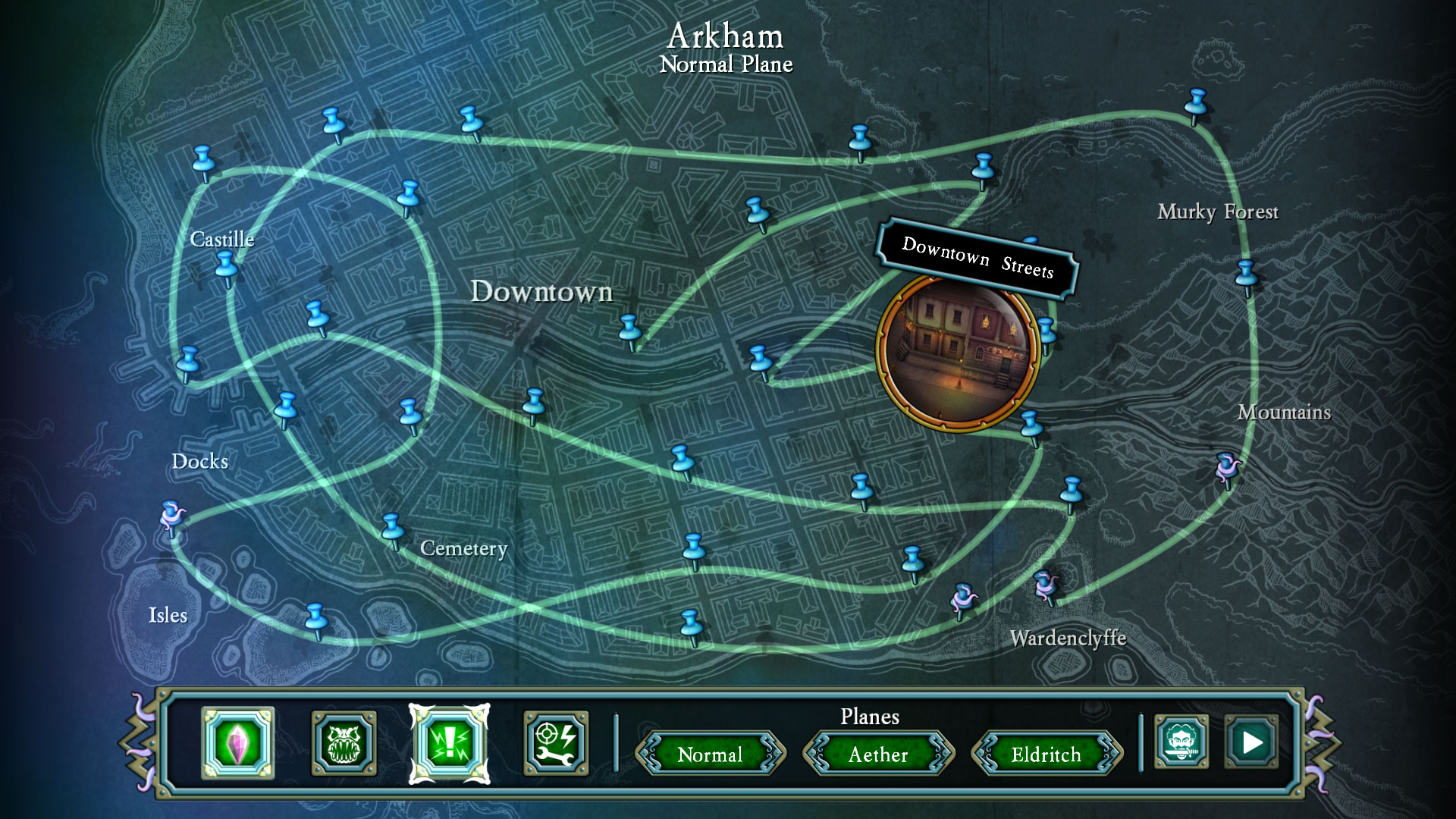 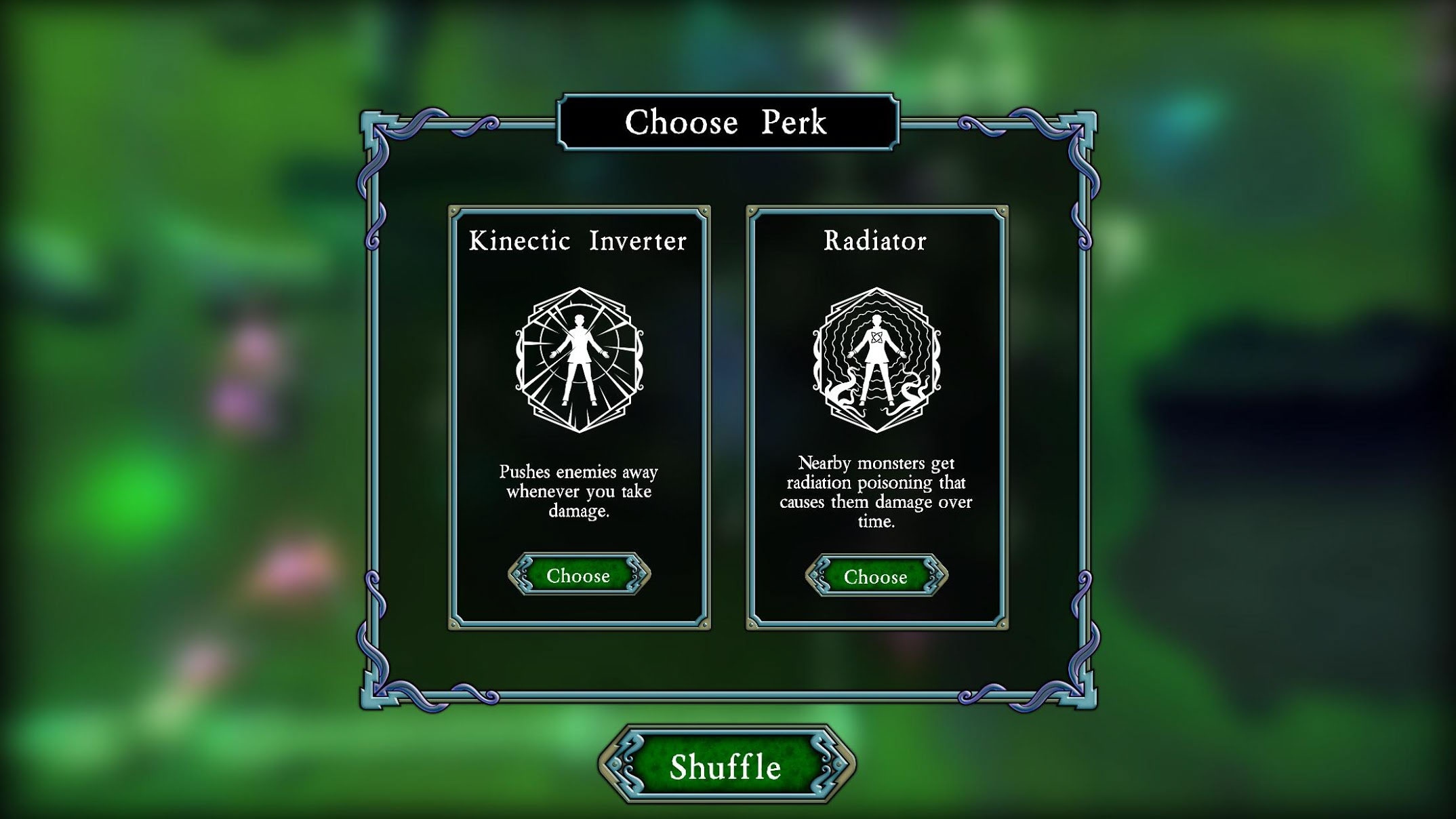 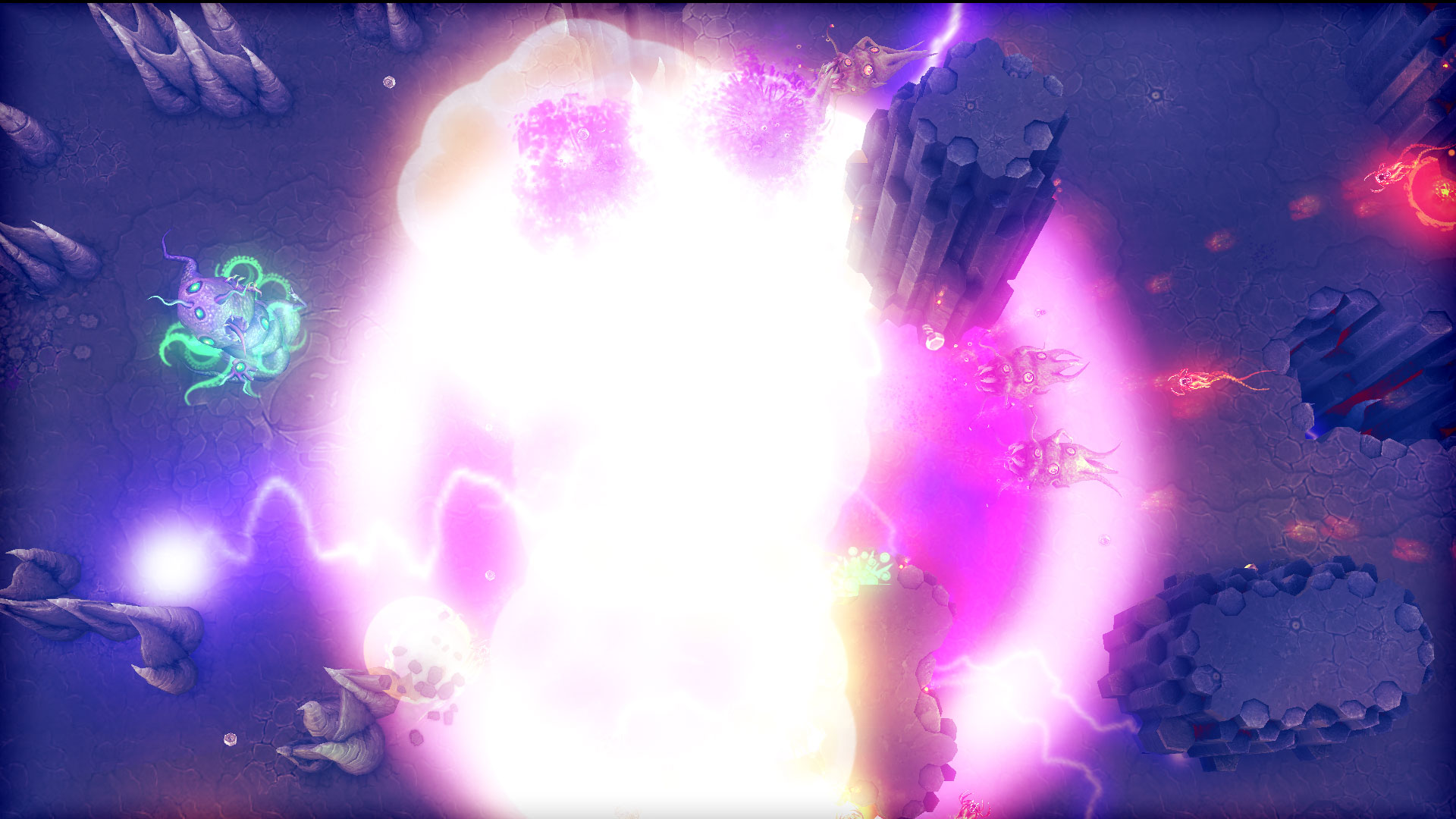 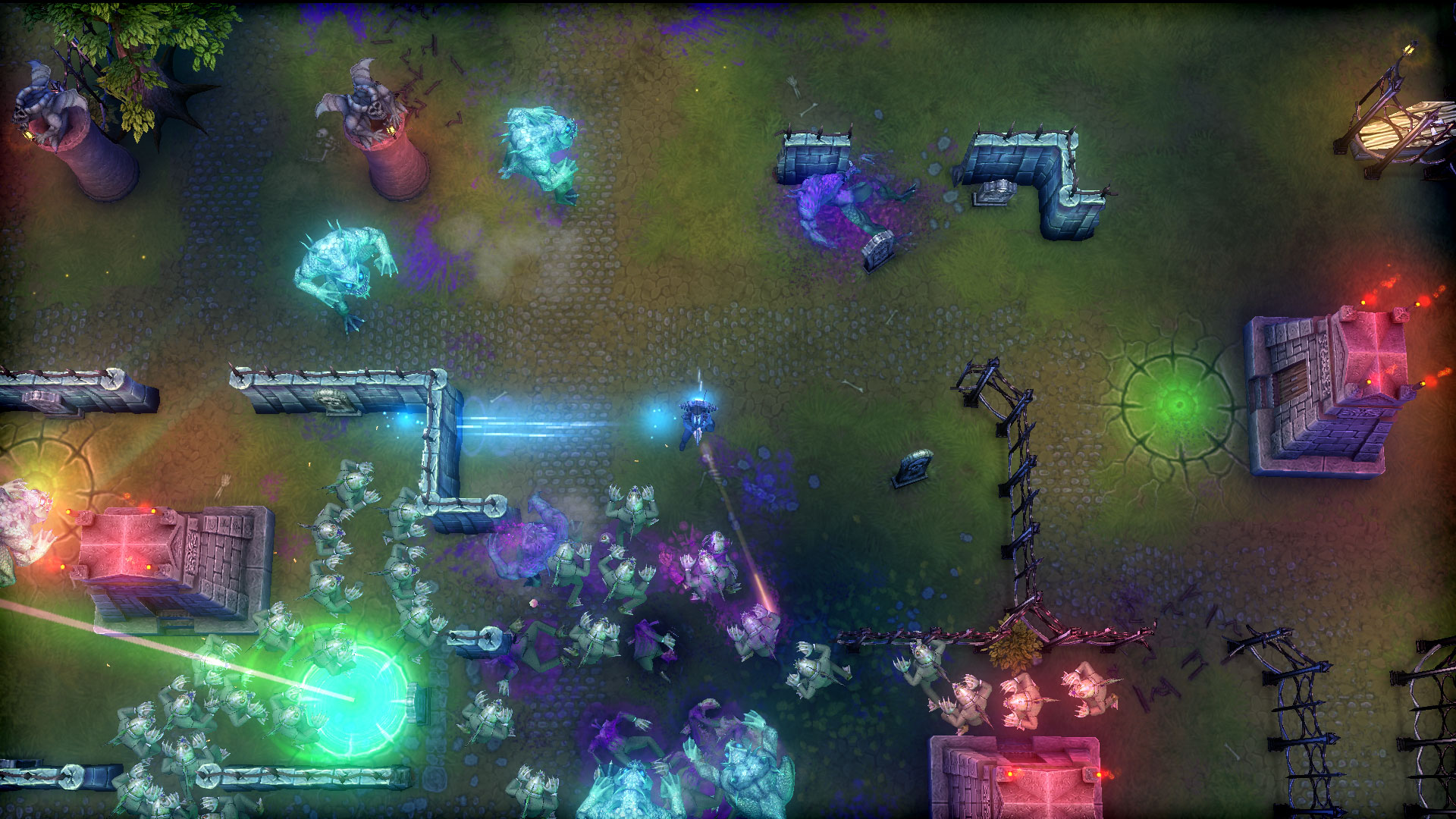