Teslagrad – Tesla Tower is a fun and exciting adventure-style game from Playdigious game development studio for Android, priced at $ 6.99.It has been published on Google Play, and today we are going to introduce the purchased version in the presence of you dear ones and fans of adventure games. The story of the game begins from a land called Electropia, which is ruled by a king with iron fists. There are also technology wizards hiding in a huge tower called the Tesla Tower. The king intends to destroy all the wizards in order not to be threatened by any power. In this two-dimensional game, you as a boy have the task to find magnetic and electromagnetic powers and use them to find your way to the Tesla Tower by overcoming challenges so that you can find the secrets hidden in Find it. Along the way you will encounter many giants and fighters that will double the excitement of the game and make you have more speed of action.

Teslagrad game has been purchased hundreds of times by Android users around the world and was able to get a good score of 4.2 out of 5.0 . The game, which was first released for PC and made at the request of users for mobile, has unique features such as hand-made graphics and unique art style, innovative gameplay with different mechanics to open it, visual storytelling without text , Fight against classic giants, support for external controllers. You can first watch the images and video gameplay of the game and then, if you wish, download the full and purchased version of the game for free from Usroid high-speed servers . As mentioned, this game has been tested and run without any problems and offline.

* Fixed a black screen problem on some devices.

– Download the data file and decompress it. Copy the com.Rain.Teslagrad folder to the Android / obb path of the device’s internal storage. 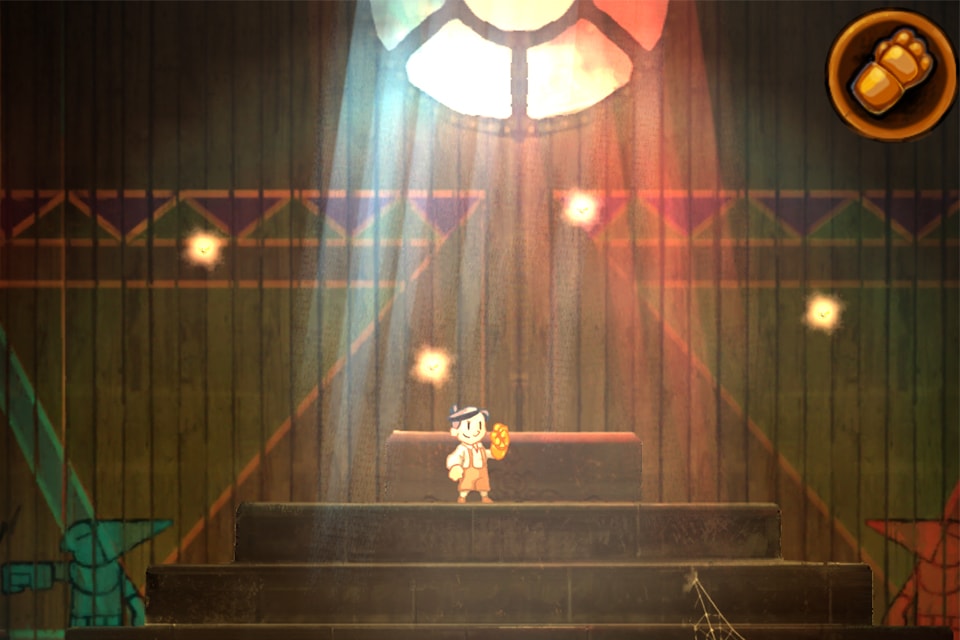 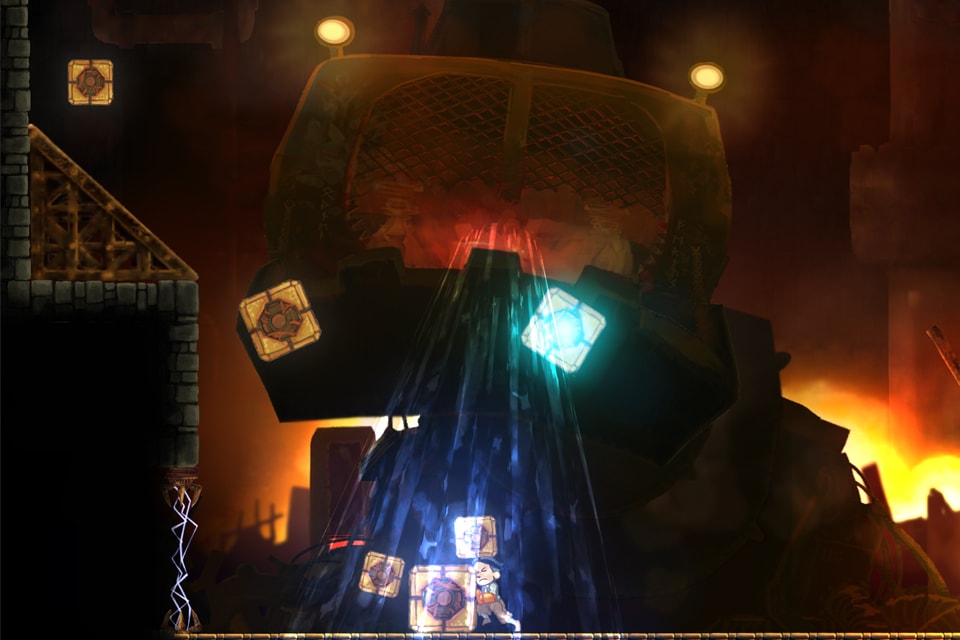 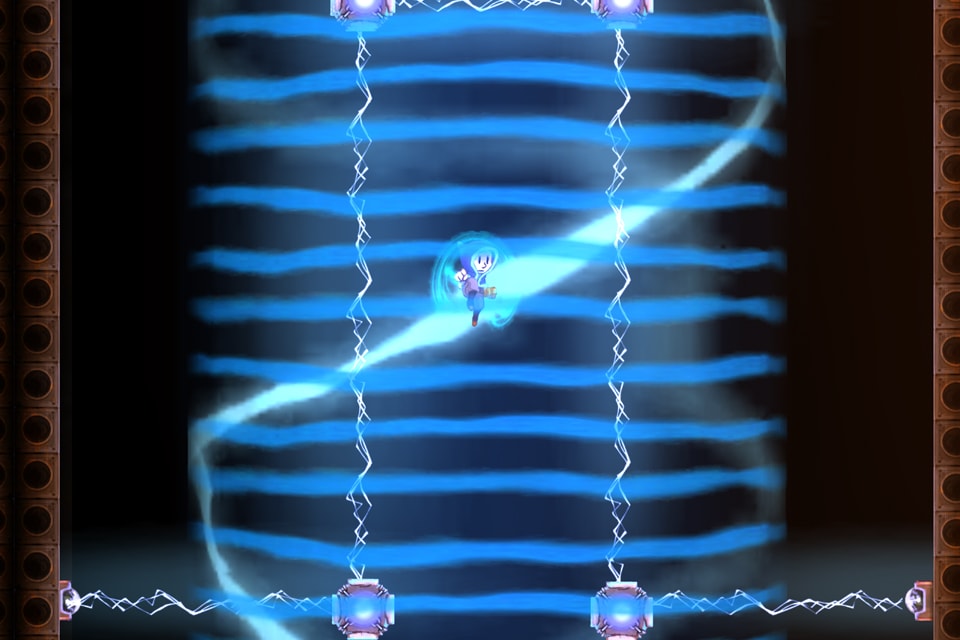 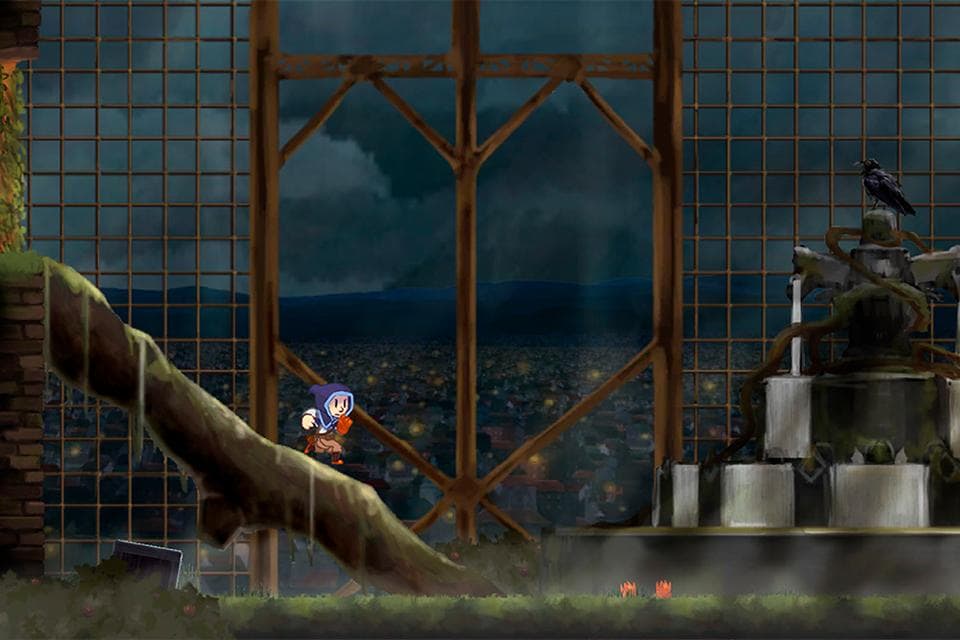 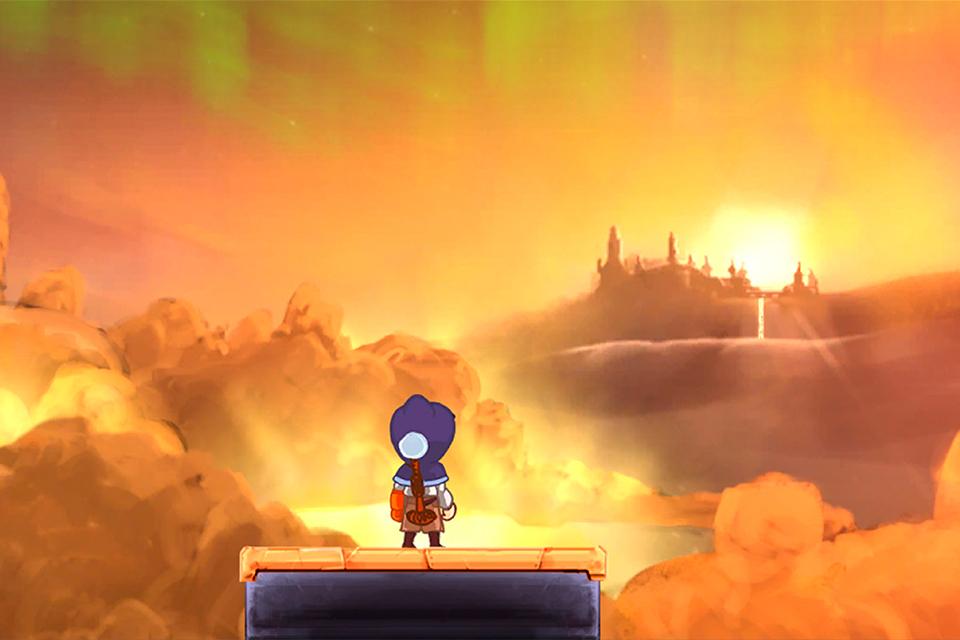 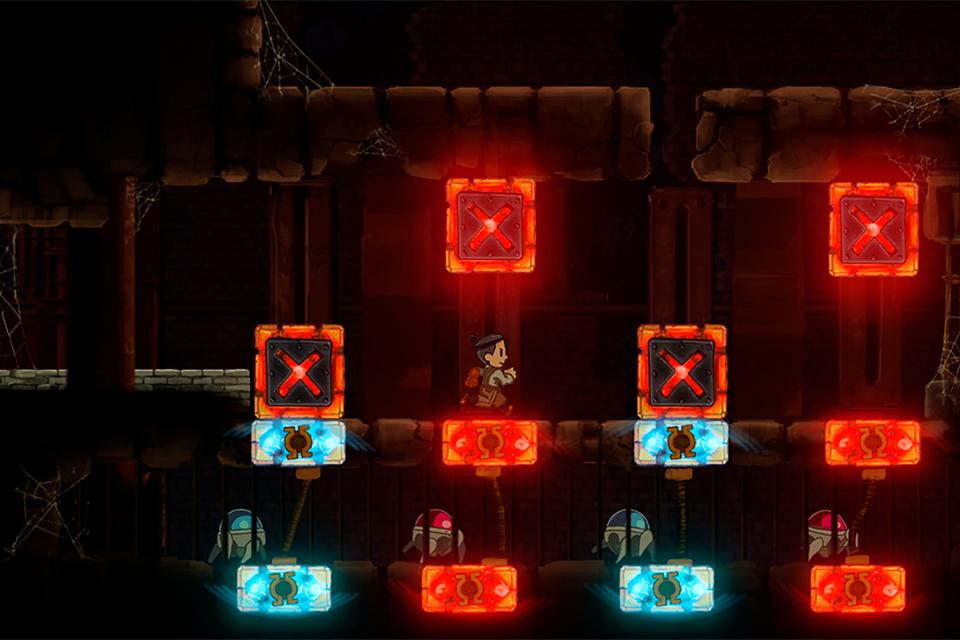 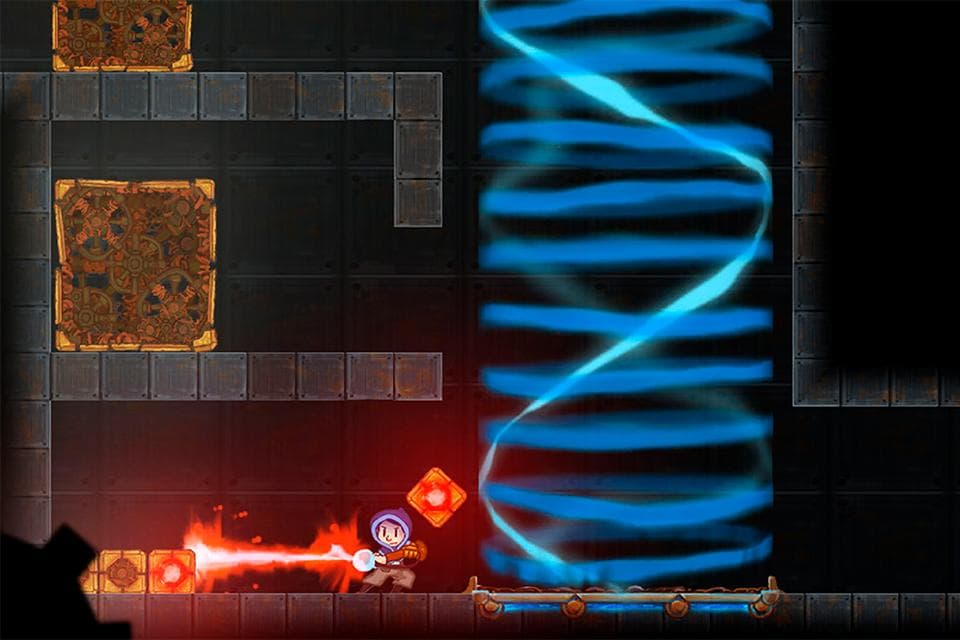 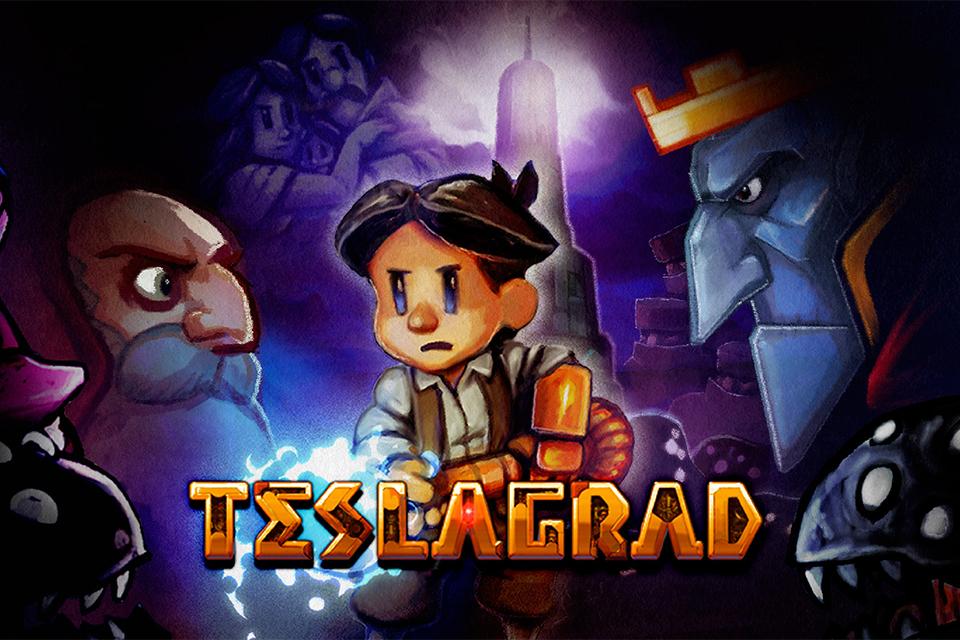