Tetrobot and Co A new and very beautiful game in the style of playPuzzle Games is from the Swing Swing Submarine game development studio, which was first released for the PC, and now we are seeing the release of the Android version on Google. In this game, you play the role of a reliable robot named Tetrobot, whose task is to swallow the blocks to repair the hands! Yes… In different places and environments you have to devour different types of memory blocks and learn how lasers and electronic devices work so that you can repair them. The game has a style of famous games such as Badland, in which you have to touch the screen to guide the lovely and main character of the game to pass the levels one after another. If you are interested in puzzle and riddle games and you are looking for a new and beautiful game of this genre, we suggest Tetrobot and Co, which has a great experience with great sound, HD graphics and exciting gameplay.Brings you puzzle games .

Some features of Tetrobot and Co Android puzzle game:

* Leaving behind surfaces by discovering a variety of materials such as wood, iron, glass, ice, clouds and so on

* Learn how tubes, lasers and other electronic devices work

* Collect all memory blocks to repair robots and unlock levels

* Incredibly beautiful and exciting music from the original movie by Morusque

Tetrobot and Co game is currently on sale in the Play Store at a price of $ 2.69 and has a score of 4.9 out of 5.0 , which we at Usroid have included for you along with the data file, which you can download for free with one click. Get. Join us to view and download images of the game…

* Fixed a game problem on Galaxy CS3, Samsung Galaxy Note4 and so on 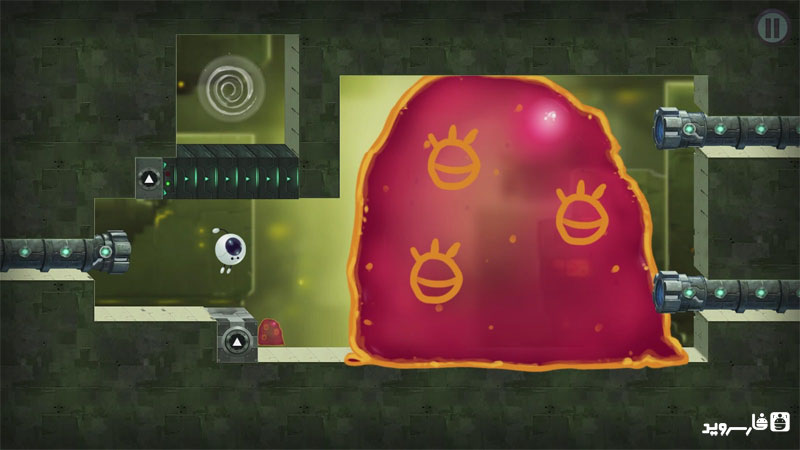 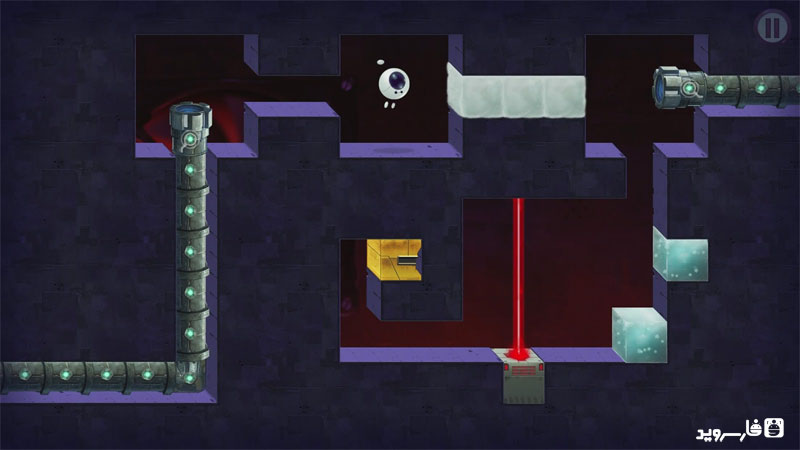 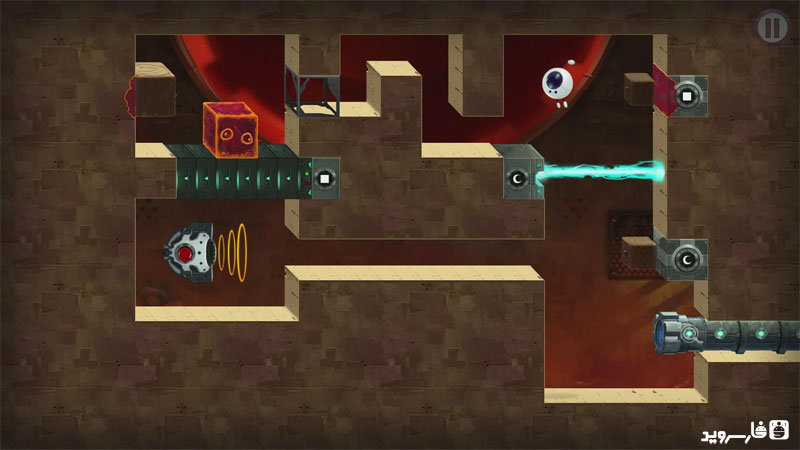 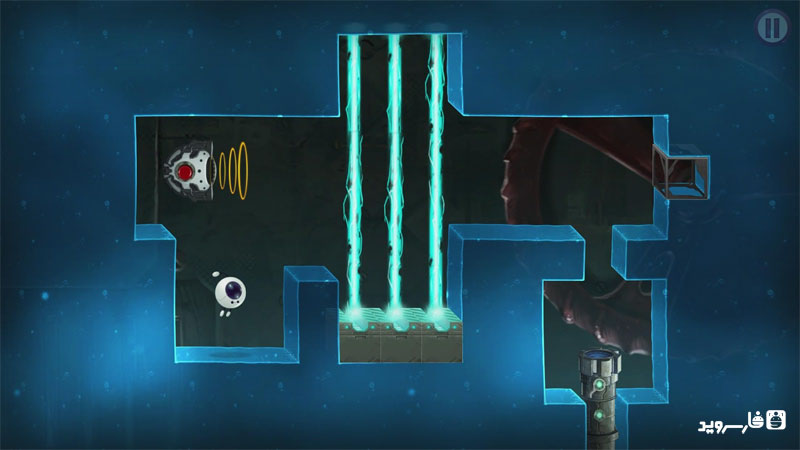 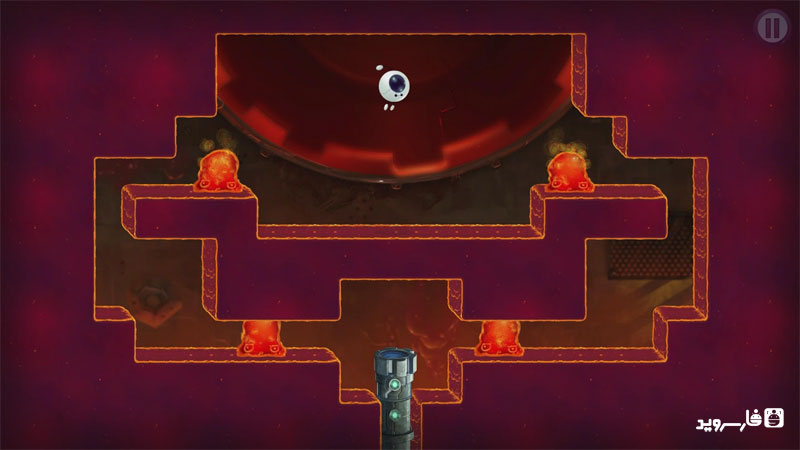