One of the best features available in newer versions of Android keyboards is the intelligent word-guessing system, which helps users spend less time writing texts. But in the meantime, there are people who want to write texts faster and save time while typing. Texpand Pro – Text Shortcuts is an application for text expansion and saving time while typing by Isaias Matewos in Android MarketIt’s been published. This unique application with intelligent word shortcut creation system allows users to write multiple words with just one word and send them to their friends. One of the remarkable features of Texpand is its support for all types of Android keyboards, which has led to more than 5,000 active downloads in a very short time. Within the created text shortcuts you will also be able to add dates to spend less time writing dates in your texts. It is good to know that shortcuts created in the form of a pop-up page are displayed on the screen of the smartphone, to use them, just touch the word you want.

The Texpand Pro – Text Shortcuts app received a 4.6 out of 5.0 rating from Play Store users using its unique technology and $ 2.99 price tag . In addition, it is better to know that unlike the versions published on other sites, the version published on Usroid is purchased and you can create an infinite number of text shortcuts. 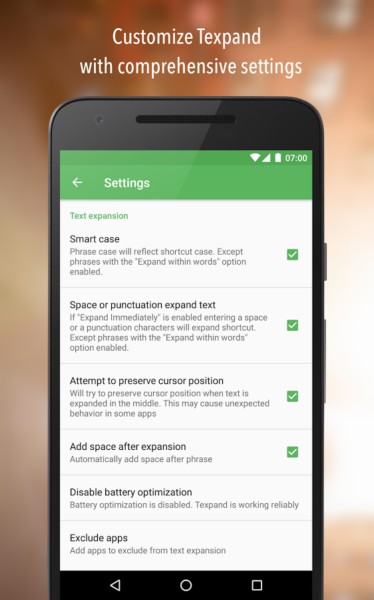 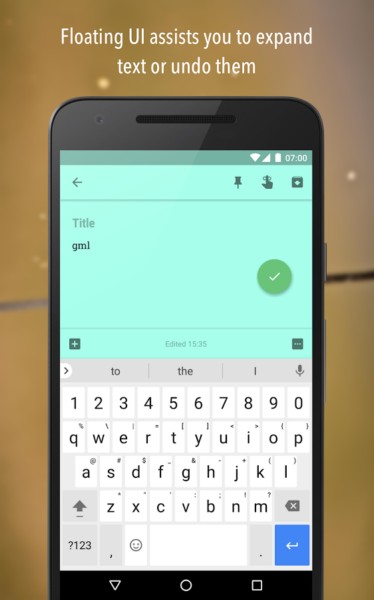 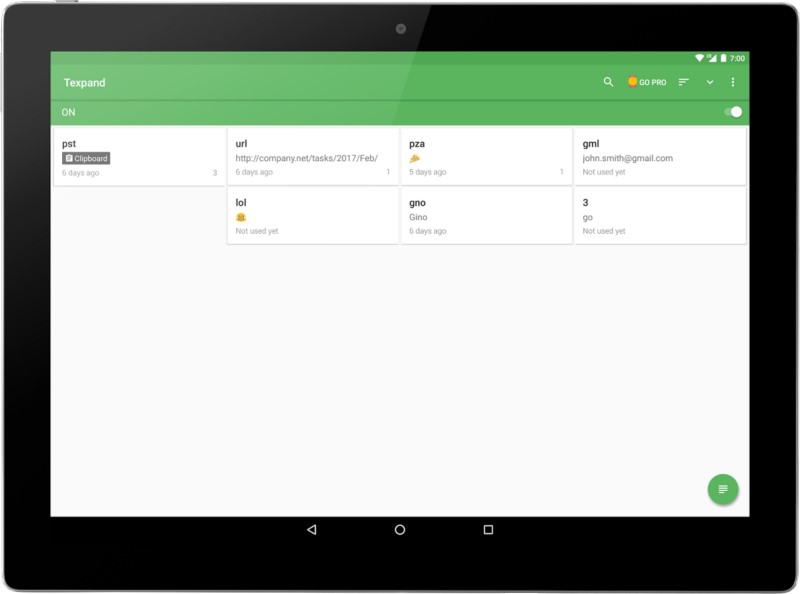 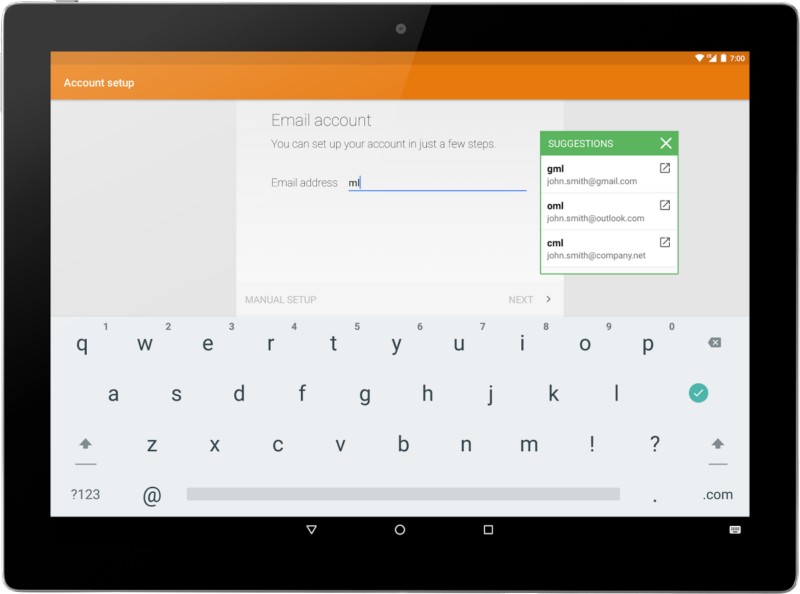 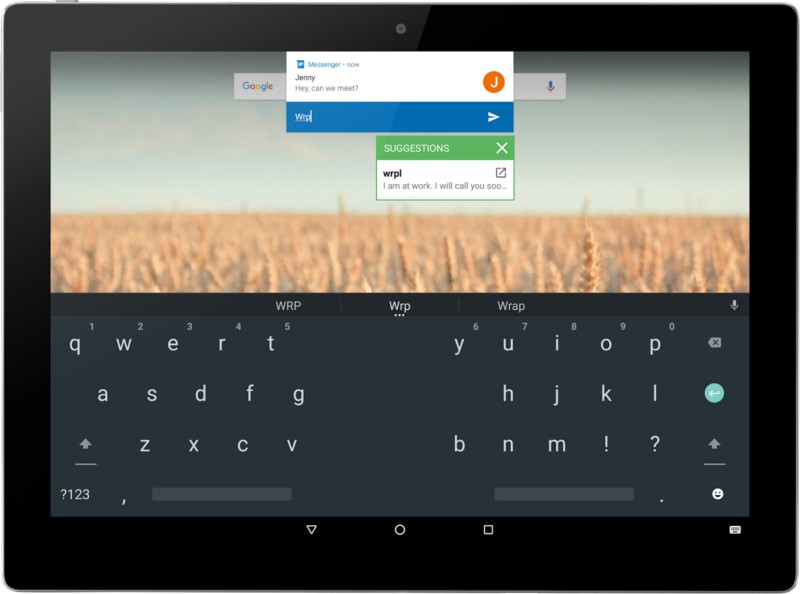 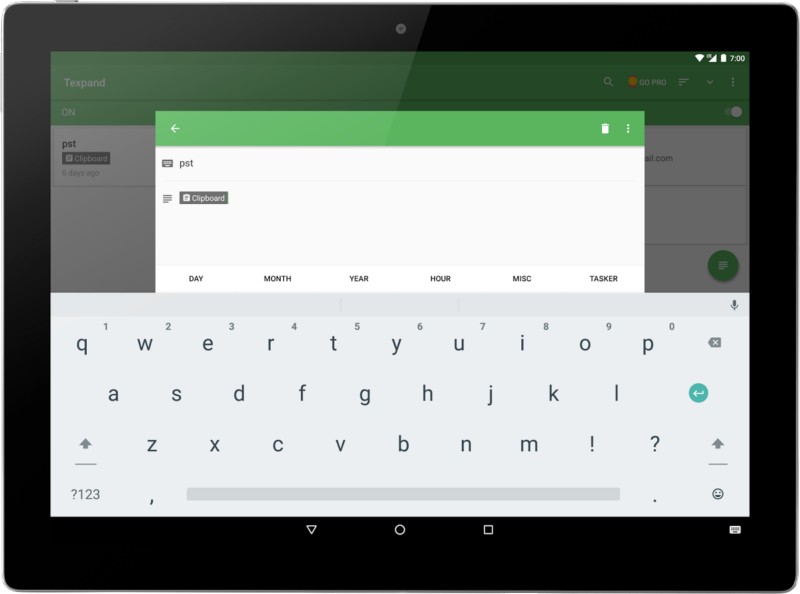 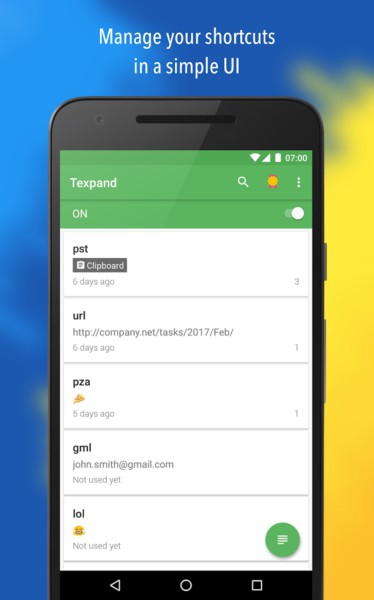 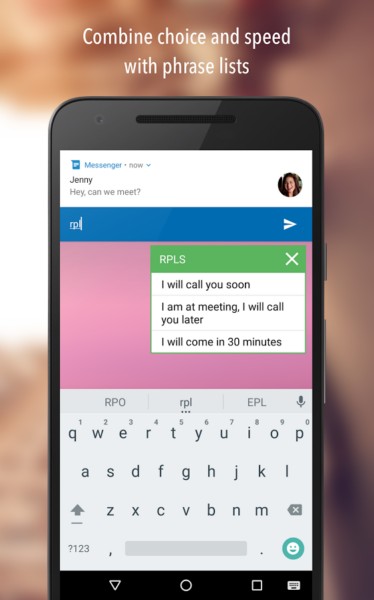 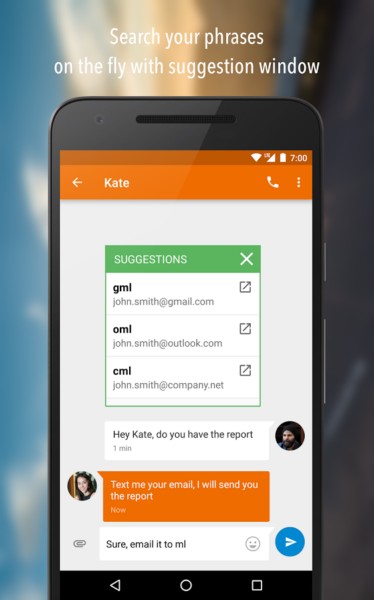 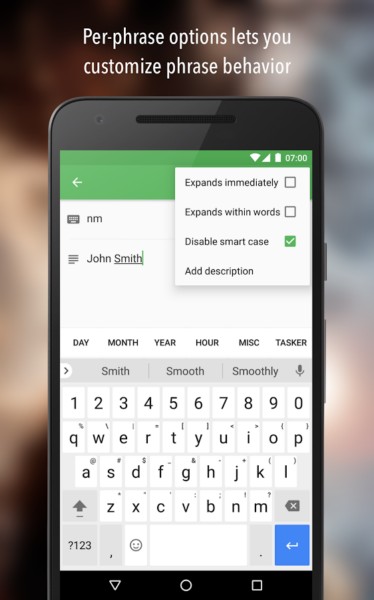 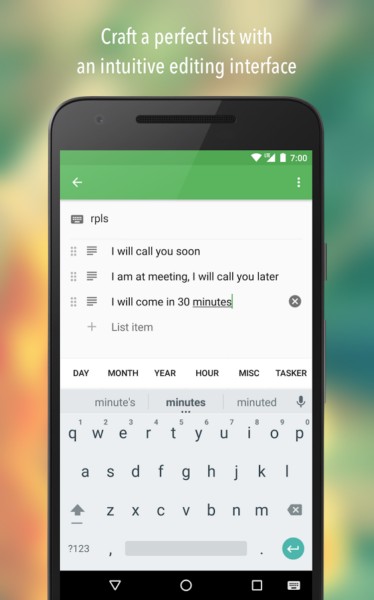 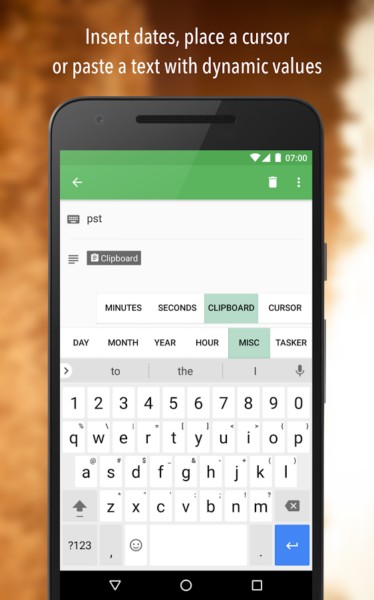