If you are careful, at the beginning of the videos on YouTube or the videos published on the websites, an audio introduces the website of the publisher or the content producer. The sound heard at the beginning of such videos is usually a special sound that speaks to the use of the robot! But this robot can be considered as an advanced engine or special technology that was first created by the great company Google and now has the most powerful text-to-speech engine! With this smart system, users will be able to create texts and play them in full audio. So far, various softwares based on this engine have been published, and in this post, we intend to introduce one of the best ones to you dear ones. Text Reader PRO – Offline Text To Speech App (tts)Is the title of an offline text-to-speech application developed by Yk Games & Apps and published on Google Play. As we mentioned, this startup will help you type your text and introduce yourself at the beginning of the produced videos by playing it, or you can put a clear and perfect sound on your voice messenger. Since the above startup is based on the Google engine, you will be able to determine the gender of the sound and change its thickness. The program supports many languages, which is undoubtedly one of the main reasons for its popularity. The played audio has a very high quality and you can download it in mp3 format.

Application Text Reader PRO – Offline Text To Speech App (tts) to take advantage of the features and functionality that varied by their developer at a price of $ 1.49 on Google Play has been released, can now use the newest version purchased it without Get any kind of restriction on access to facilities from the huge database of Usroid website . 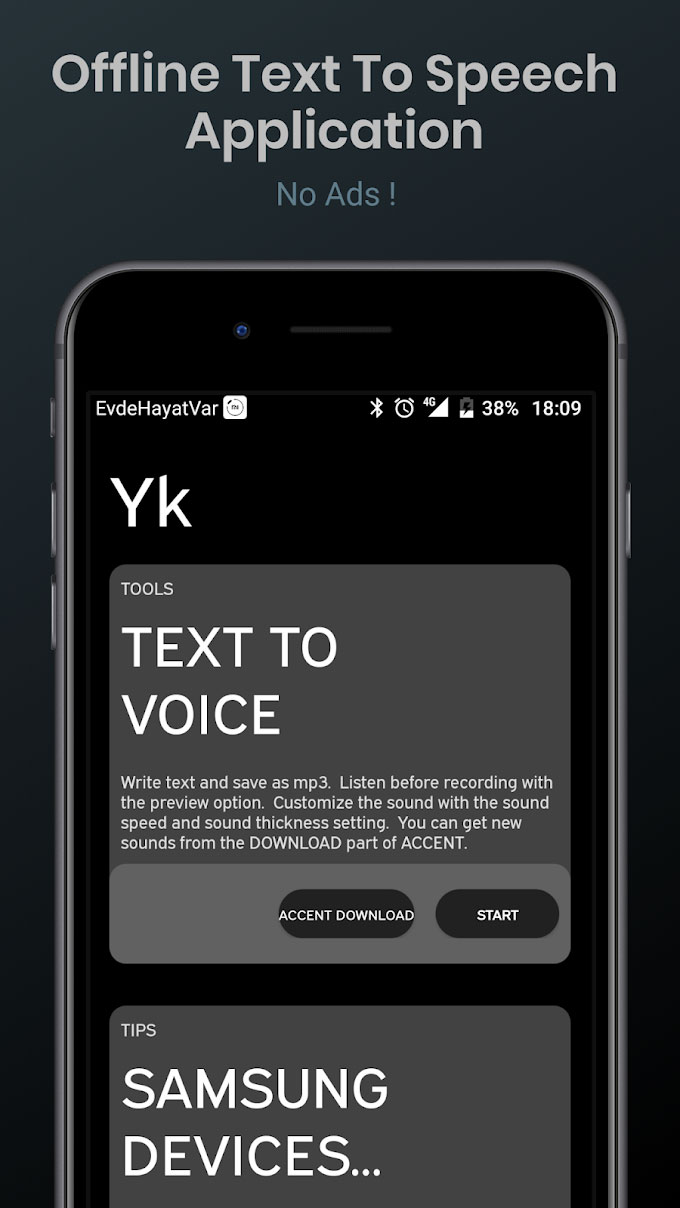 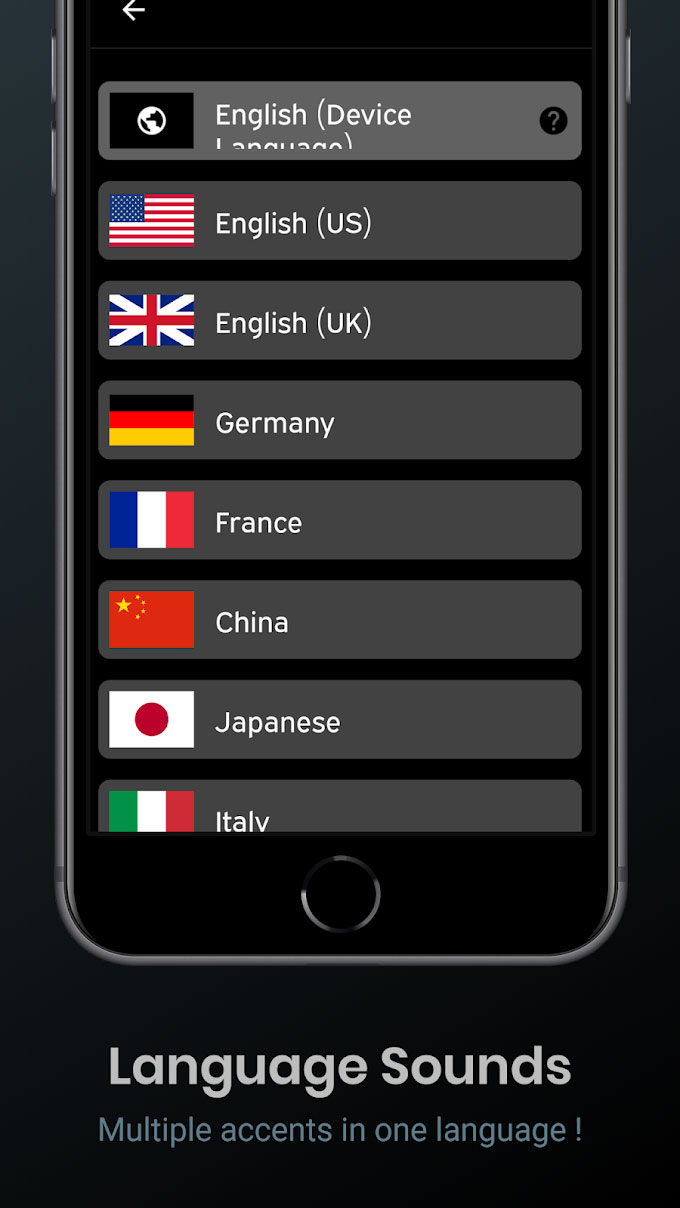 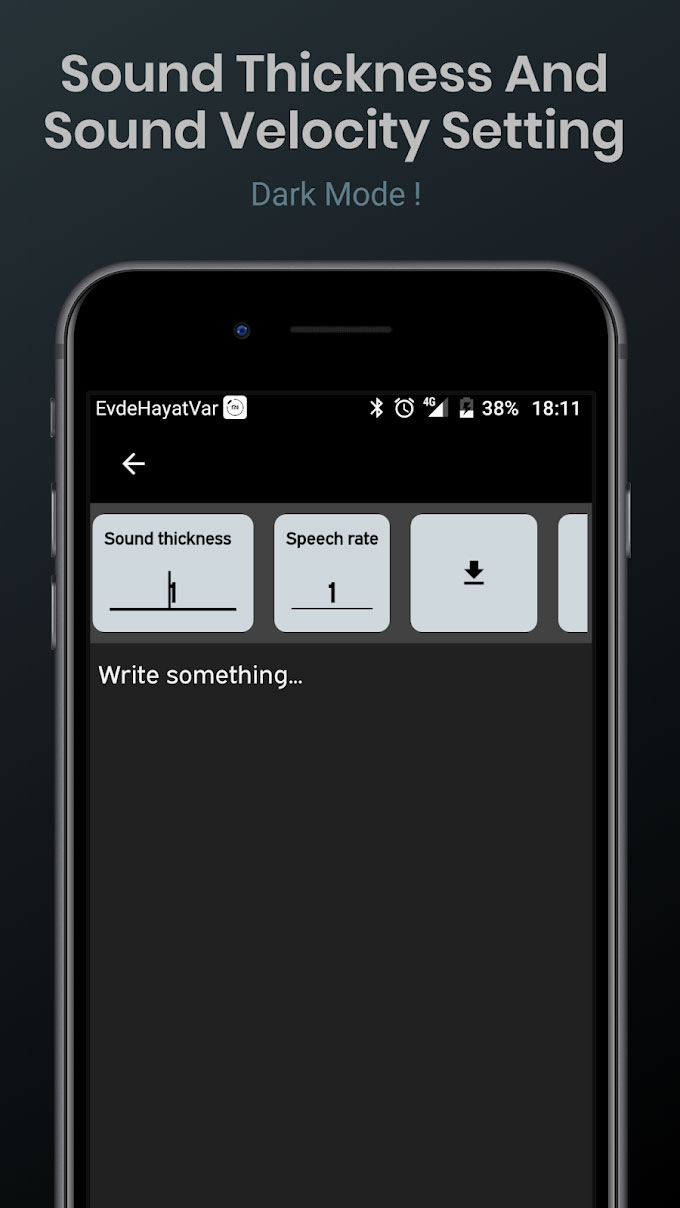 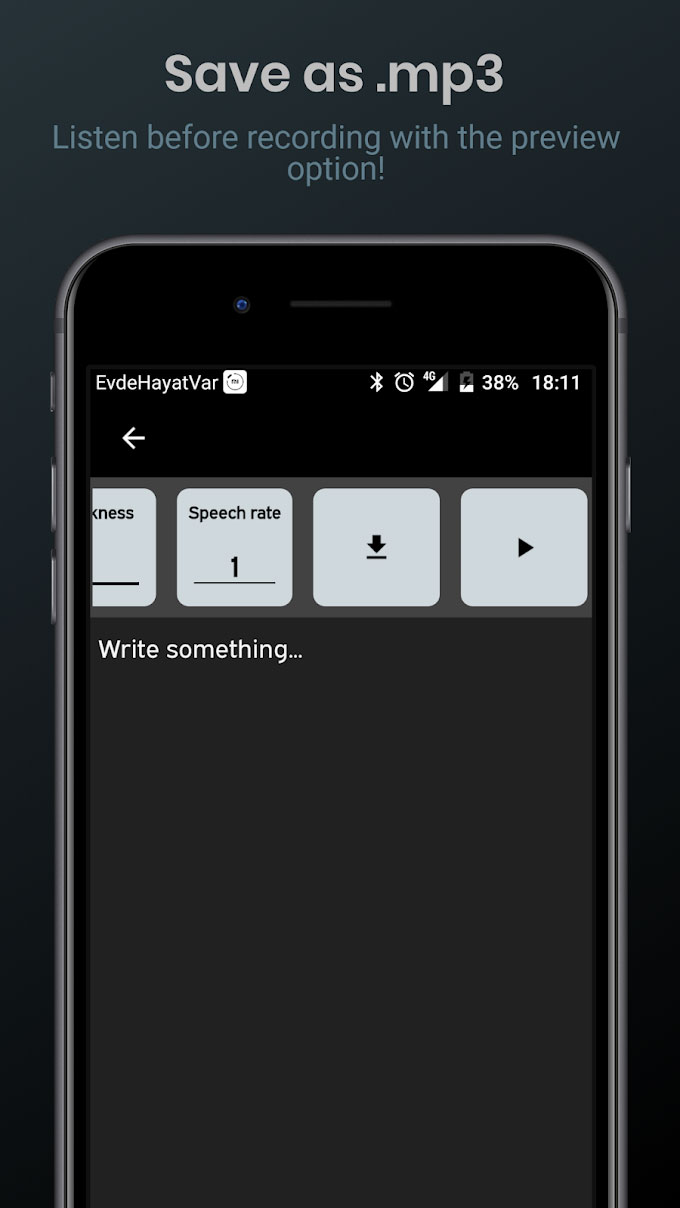 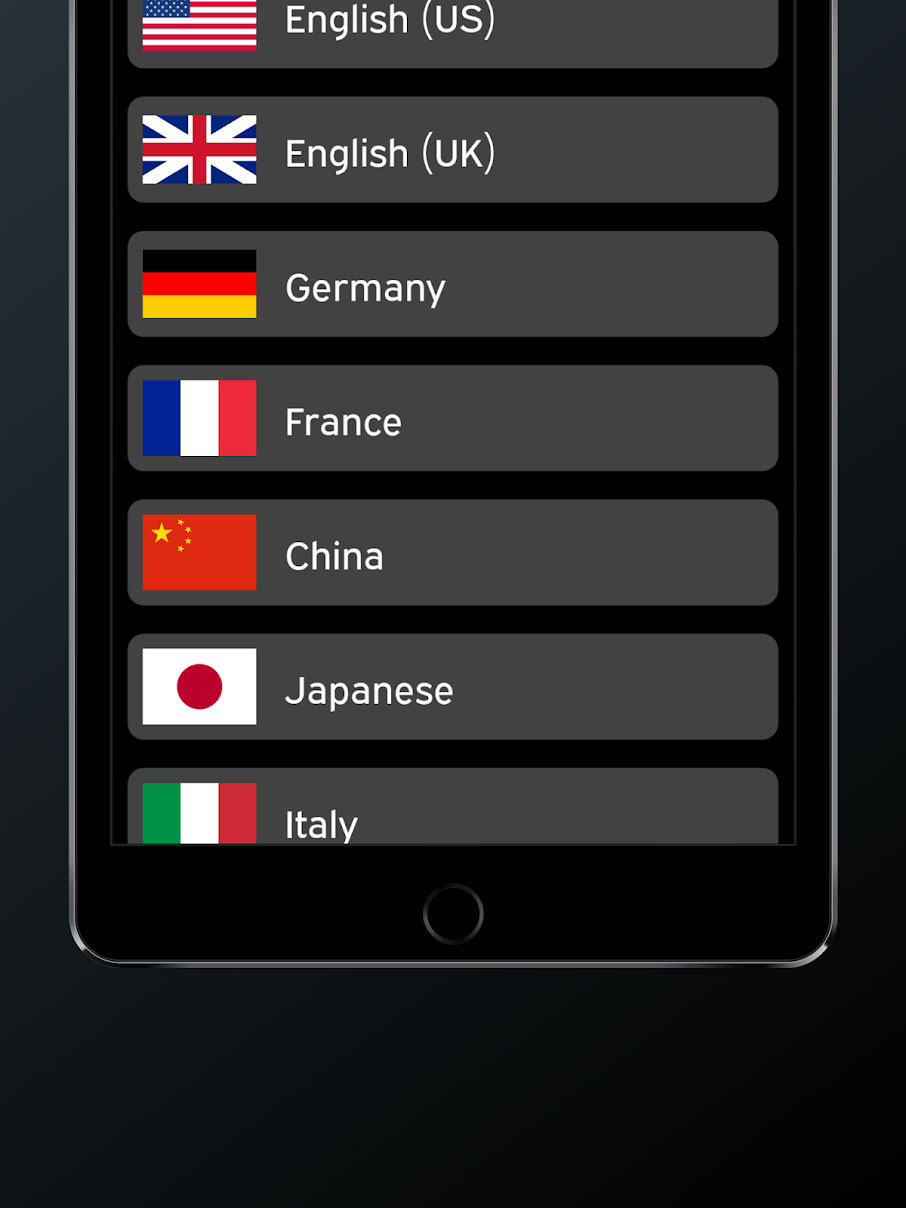