That Dragon, Cancer in Persian ” This damn dragon, cancer ” is a new adventure game with an impressive story from Numinous Games studio for Android , which was released two minutes ago for $ 4.99 in the big Google market, and again, as always, we decided for the first time in IranIntroduce it to you, the lovers of special and unique games! That Dragon, Cancer puts you in the middle of a very emotional story based on the short life of a child named Joel Green who gets cancer at the age of one and the doctors give up on him! According to them, Joel can only fight cancer for a few months, but Joel fights the disease until he is four years old and eventually dies! The game puts you in different situations; From a duck or a bird, to Ryan, Amy and family friend, and even doctors who bring bad news to the Green family! That Dragon, Cancer starts next to a pond and you start playing the role of a duck, Joel sits by the pond and throws small pieces of bread to the duck!

Games That Dragon, CancerCan be called one of the most popular adventure games that was first released for the PC, and now we are witnessing the release of the Android version, and we have introduced the purchased version in the presence of you, the lovers of story games! You do not do anything special in the game and you do not face any challenges. You do not even have much control over your surroundings. In fact, the game does not offer a specific gameplay to the audience and you are watching and listening to its story all the time. If the game lasted more than two hours, this would be a negative point, but the short game time has made this process not boring you! But despite this, why did Joel’s parents, instead of making an animation or a movie, decide to tell their child’s story in the form of a game !? This question can only be answered after a complete game experience; Because the game targets your emotions and can even bring you to tears! You cleverly fit into the story in the form of different characters and walk around it and join Joel! You can download the first version of the game with data from high-speed serversDownload Usroid .

Our final word: That Dragon, Cancer is a short and effective game, which gives you a new perspective on the lives of the families involved in this issue. The purpose of this game, unlike many other games, is not to answer puzzles and go through various challenges, but to try to bring the player into an emotional space to touch the events of the story up close. After two hours and the end of That Dragon, Cancer, you will be satisfied with it, because tears do not lie!

* Fixed a problem with the game not loading on some devices.

Instructions for installing and running That Dragon, Cancer Android Games: 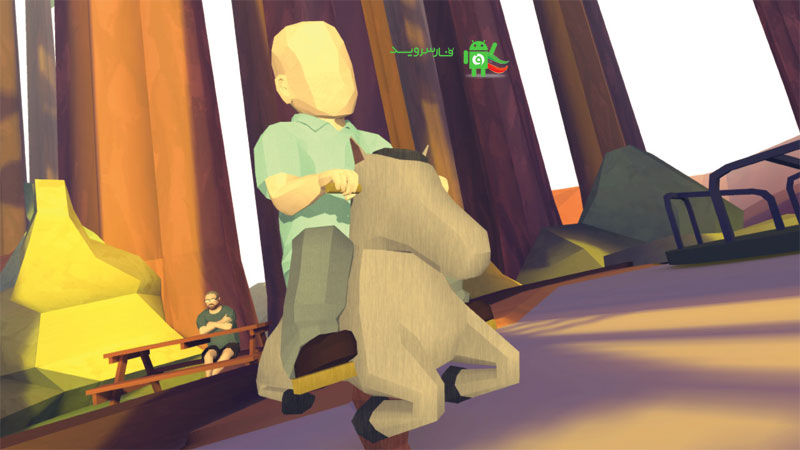 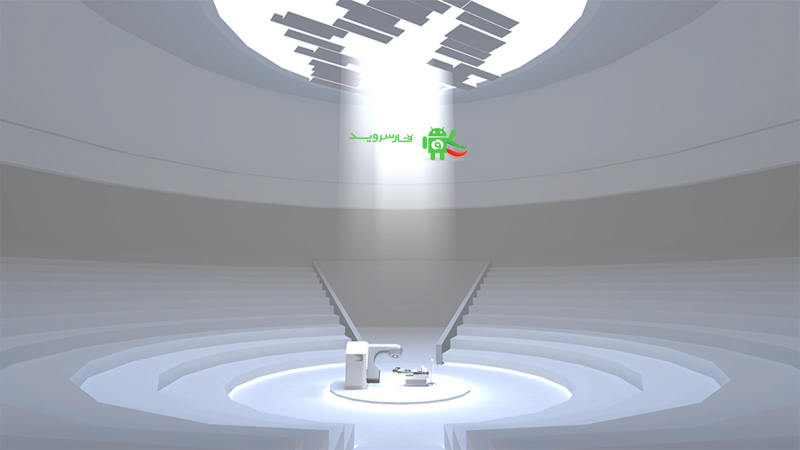 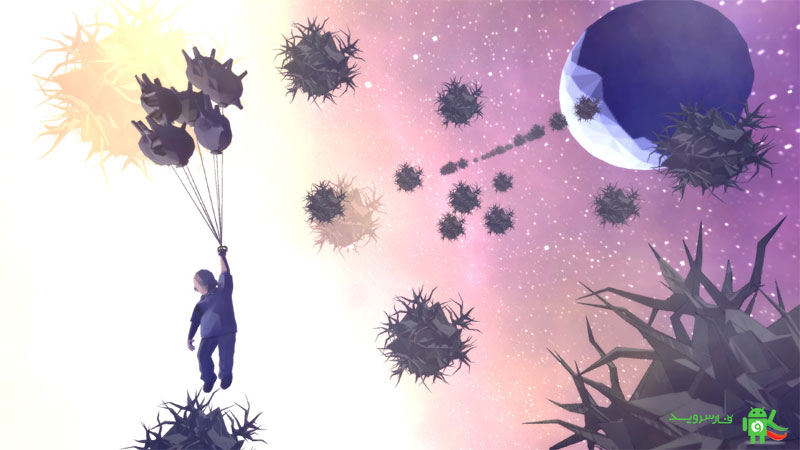 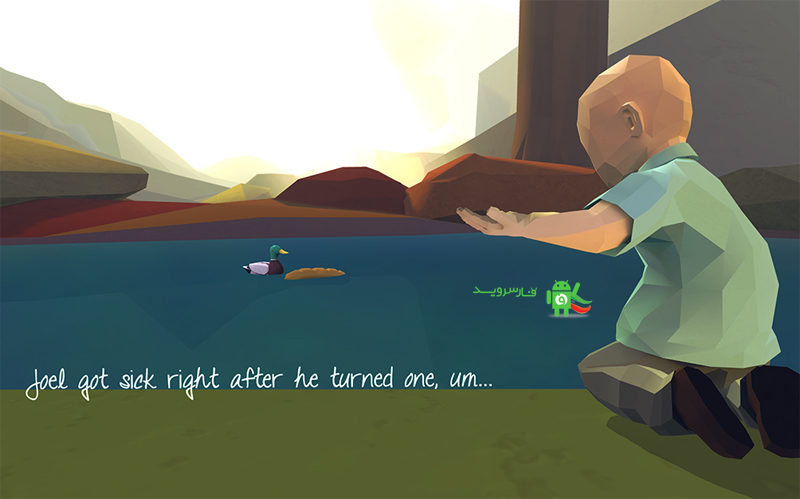 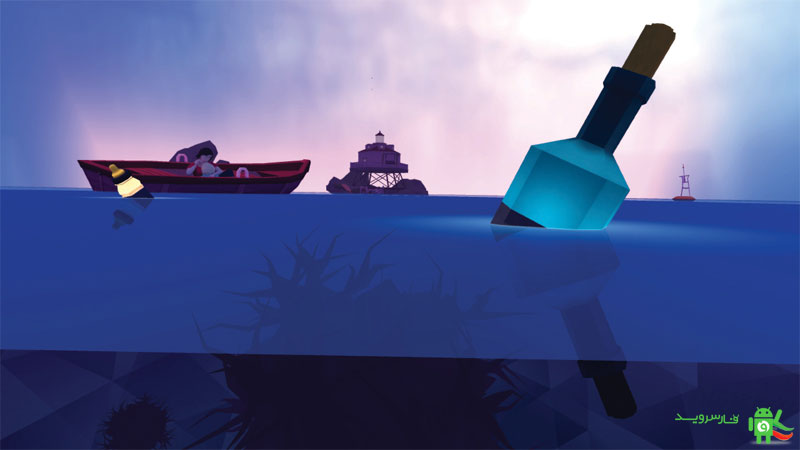