Download The Abandoned 1.1.42 – Action game for the abandoned area of Android + Mod + Megamood

The Abandoned is a new and exciting action game called “Abandoned” in the style of action-horror games from Gaijin Distribution game studio for Android , which is priced at $ 0.99. It is available in the Play Store and has been purchased more than 10,000 times by Android users around the world and is one of the most popular! First you are in a very dangerous and mysterious area alone and gradually you realize the zombies and other dangers that threaten you, when it gets dark you realize that you are not alone in this place and other creatures They are with you that if you are unaware for a moment, they will take your life and everything will end! Fight zombies and other monsters and do your best to complete the missions given to you! To survive in this scary world you have to hunt, save the resources needed to build a sanatorium and walk in the right places! If you are a fan of action games, The Abandoned will undoubtedly attract your attention.

Game The Abandoned is now at the Play Store has a rating of 4.5 out of 5.0 that we Usroid latest and last version purchased it before users ever introduced, we can first screenshots and trailer of view it and feel free to If you are free, download the regular version, its mode and data. Features of the game include fighting zombies and hunting wild animals, creating weapons and tools + building a sanatorium, collecting artifacts and improving your abilities, the big world with climate change, three game modes: story, adventure And its survival and HD graphics mentioned! 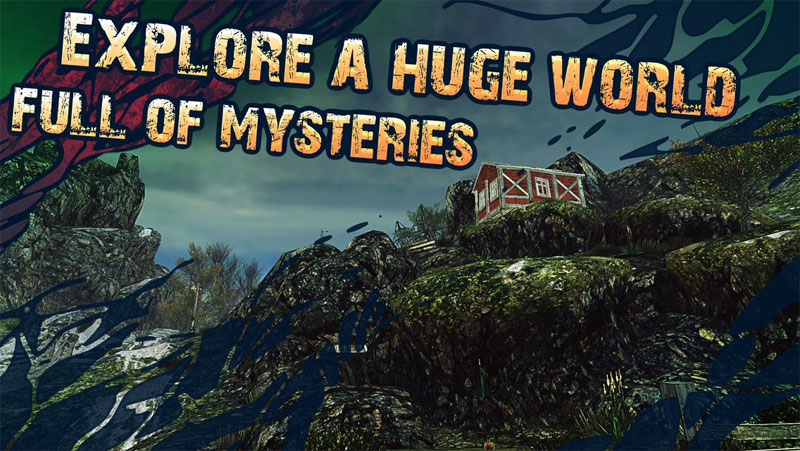 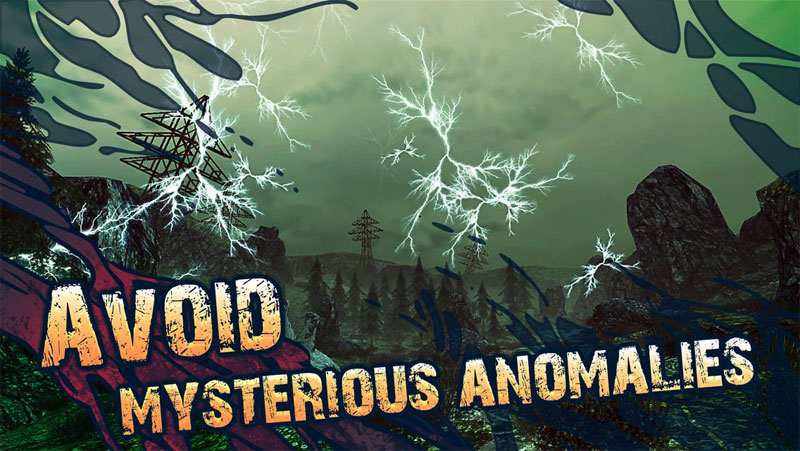 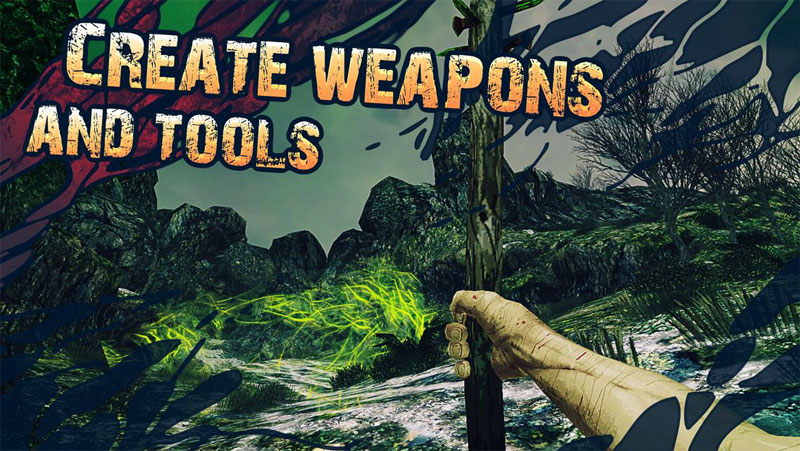 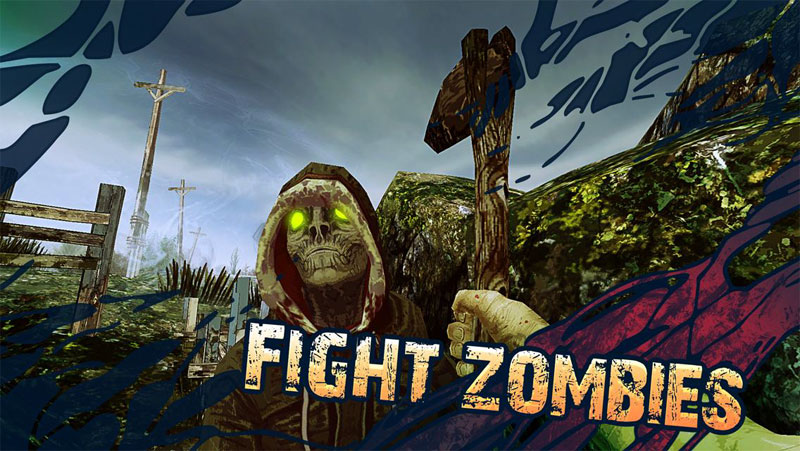 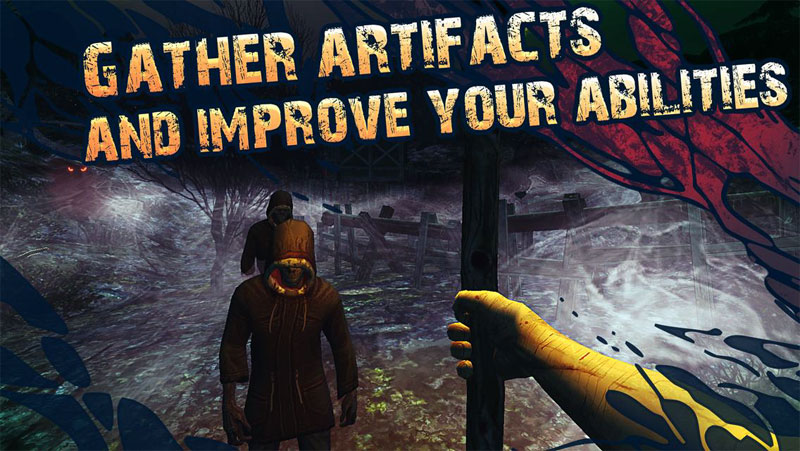