The Amazing Spider-Man 2 is the second version of the incredibly beautiful and amazing Spider-Man game from the famous gameplay company for Android operating system , which is priced at $ 6.99.It is for sale on Google Play and its latest update with data is in front of you! As mentioned in the first version of the game, the story of My Spider-Man is that Dr. Conners has been fired from his position as director of Oscorp and his vacancy will be filled by Alistair Smythe. Mutant creatures, including the Lizzard, are the same beautiful animals that Smythe and his entourage have come to this day, and this is just the beginning for them, and they have sinister thoughts such as performing such movements on humans. . Smythe has also earned extra money by building robots for himself; Now Spider-Man, with the help of his friends, must try to stop him! In The Amazing Spider-Man 2, you take control of Spider-Man moving around New York City!Bring your Android ! The second version of the game goes beyond Spider-Man; New characters like Black Cat and Screwball are also coming to experience an incredibly exciting action game!

Features of The Amazing Spider-Man 2 include adventure in 6 different environments and in the form of an open world (open world), the use of unique skills such as flying to destroy enemies, including A variety of exciting missions to destroy the 6 legendary traitors, having very stunning console HD graphics and unparalleled! The Amazing Spider-Man 2 game needs no further definition because Gameloft’s games are all the best and we suggest you do not miss this wonderful game in any way! Be with Usroid ; The game is currently on sale on Google Play for $ 6.99, which has been downloaded about a million times by users around the world, and the latest paid version is in front of you.

Note: To install the game, you must install every game with the original version from Gameloft; Delete.

– Download the data file and decompress it. Copy the com.gameloft.android.ANMP.GloftASHM folder to the Android / obb path of the internal storage. 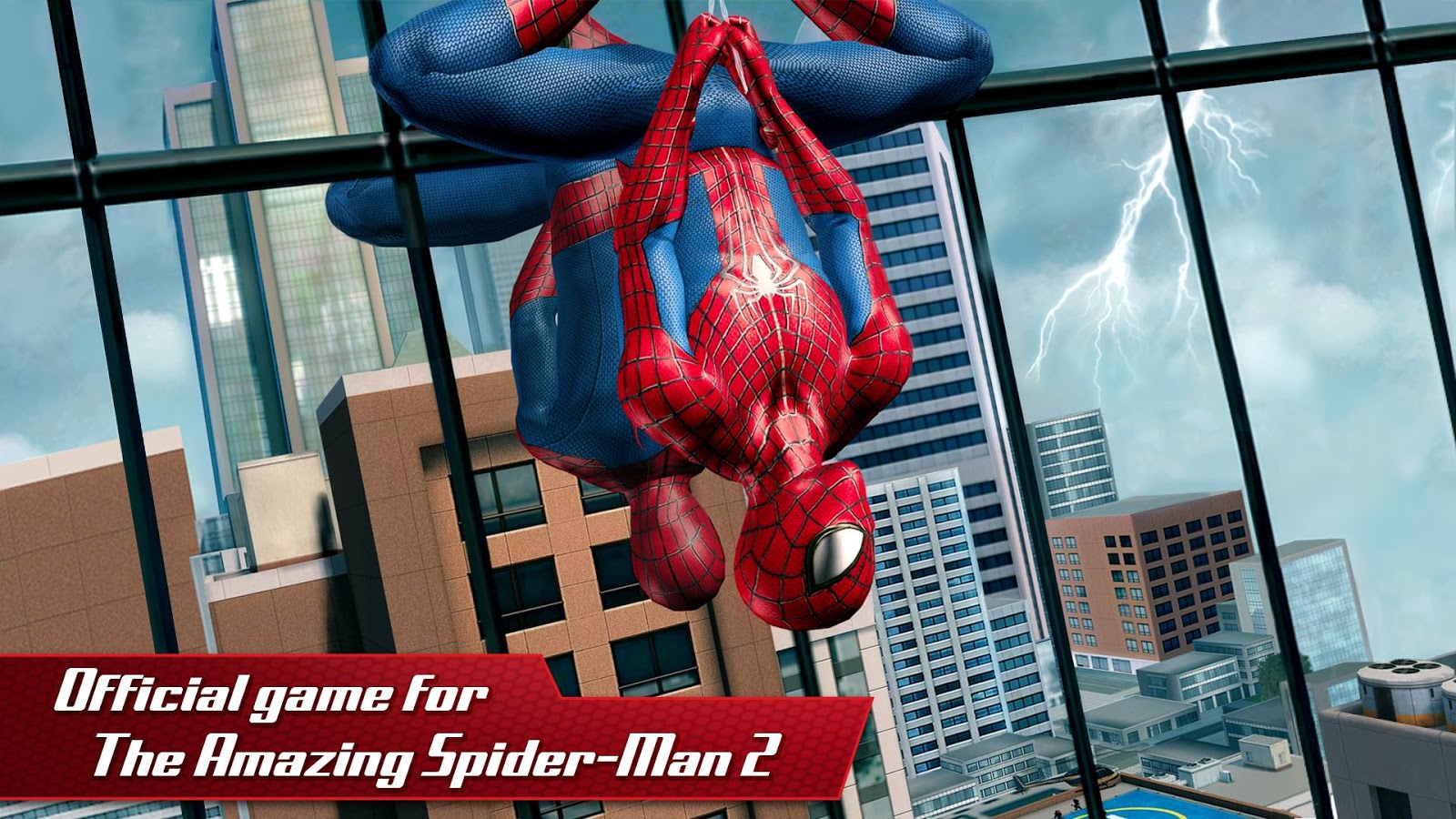 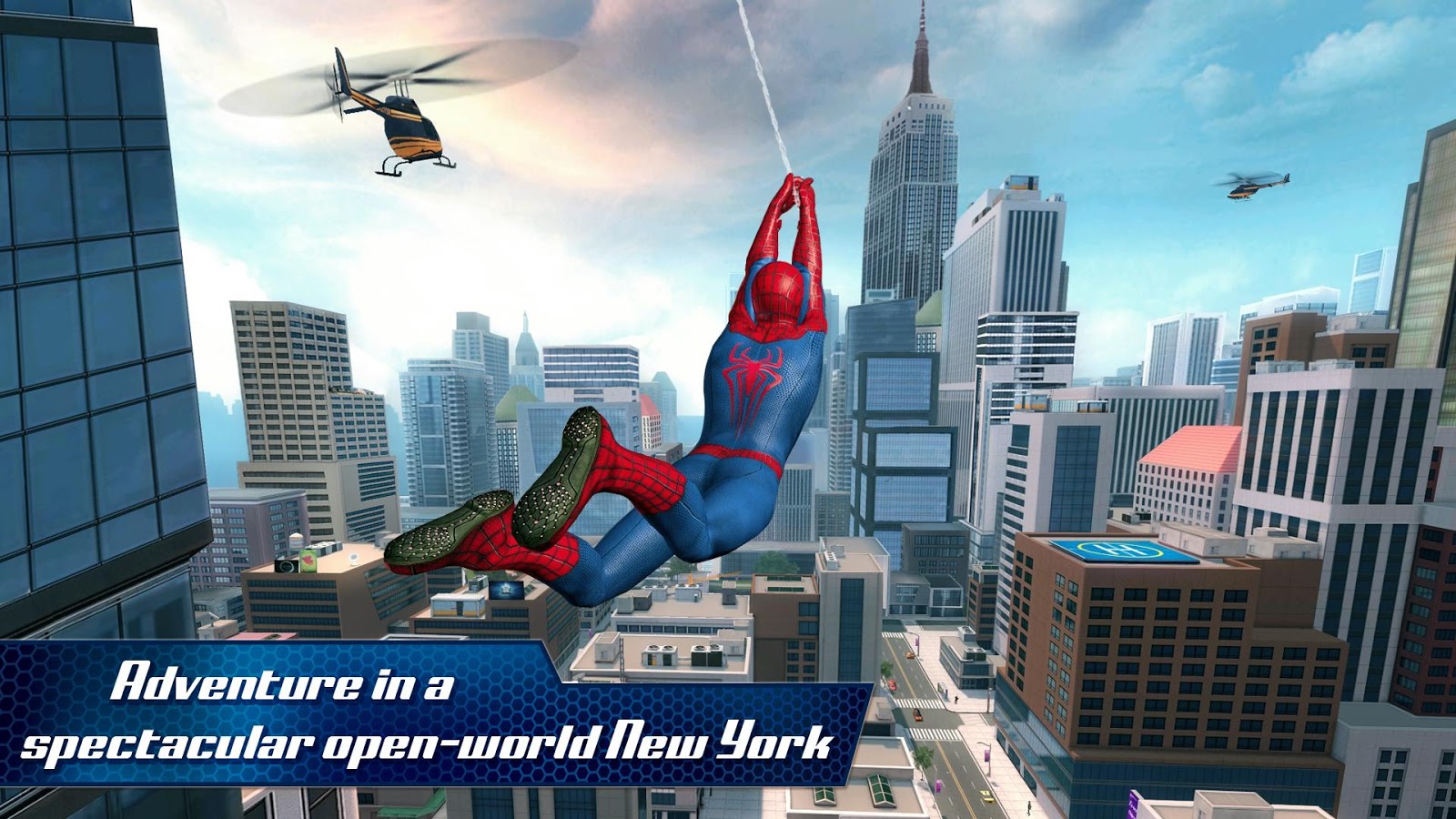 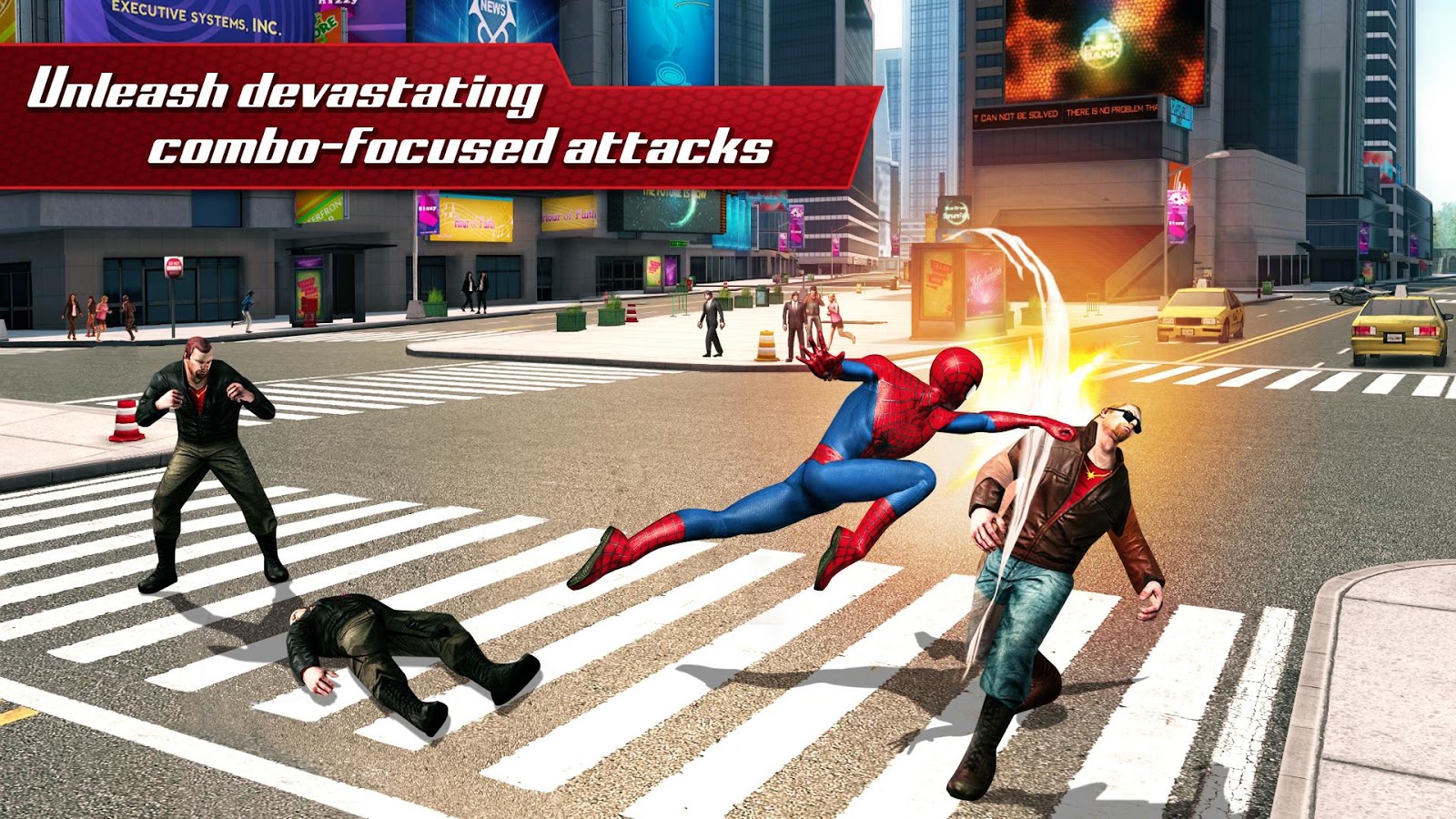 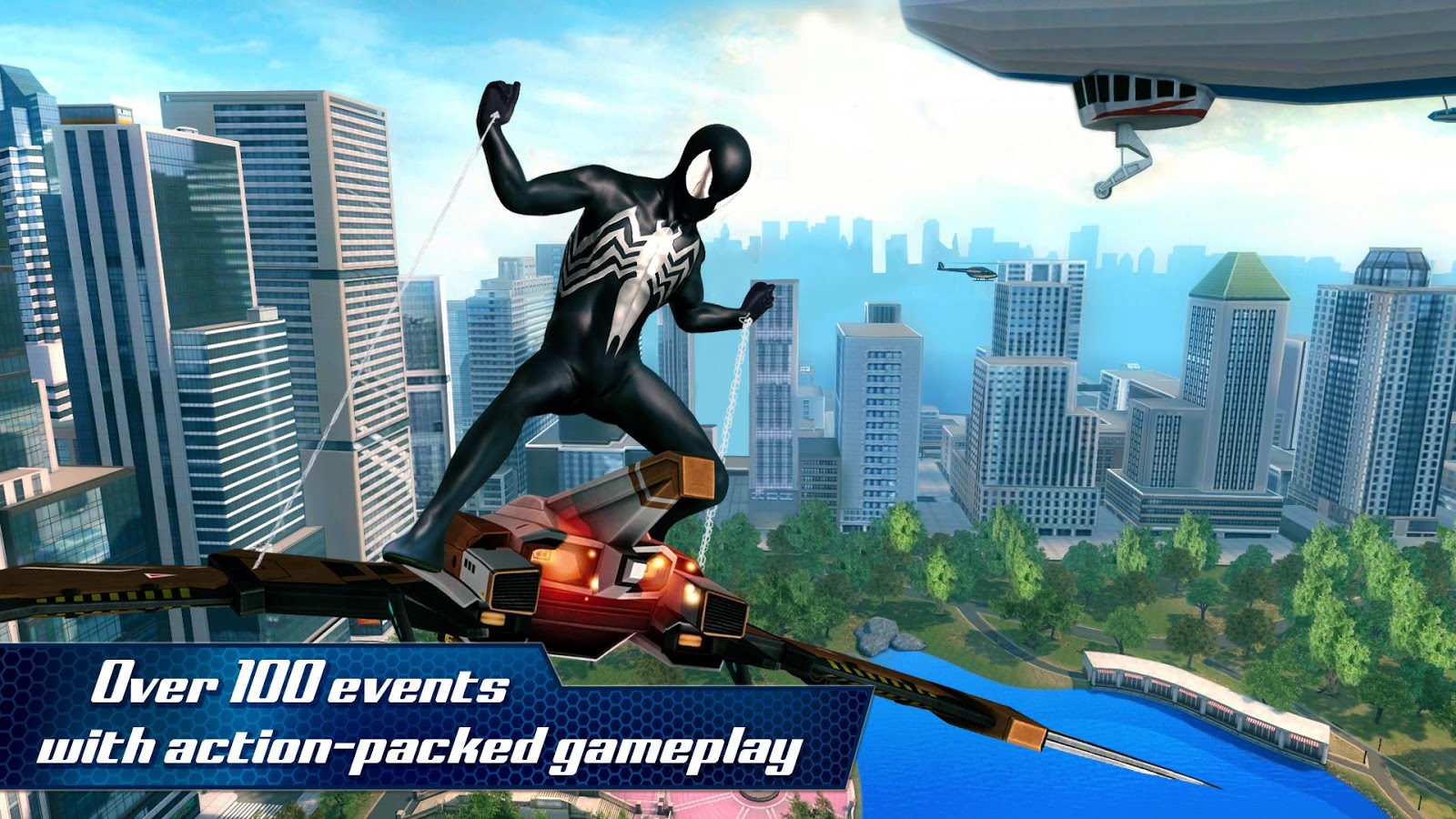 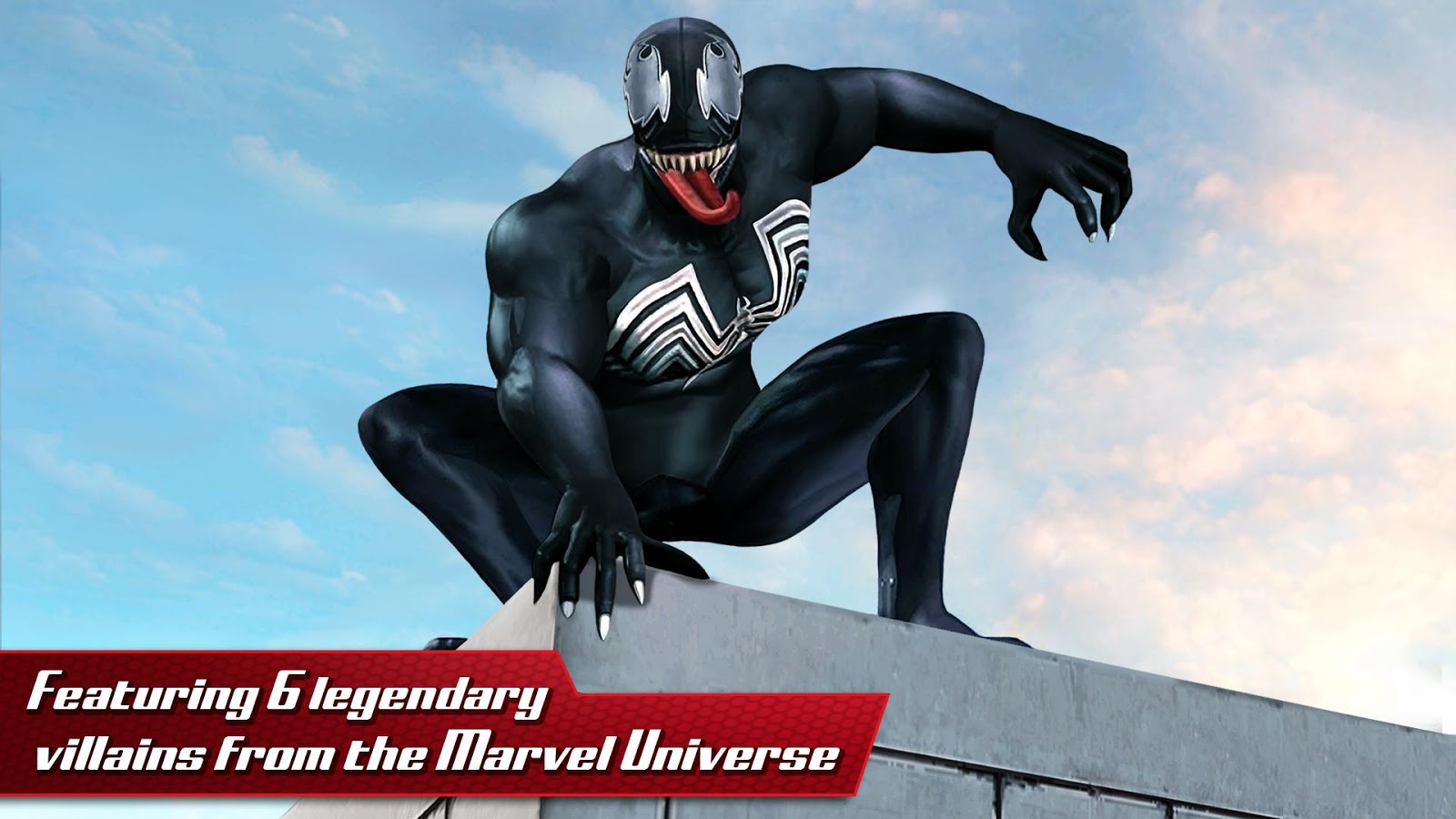 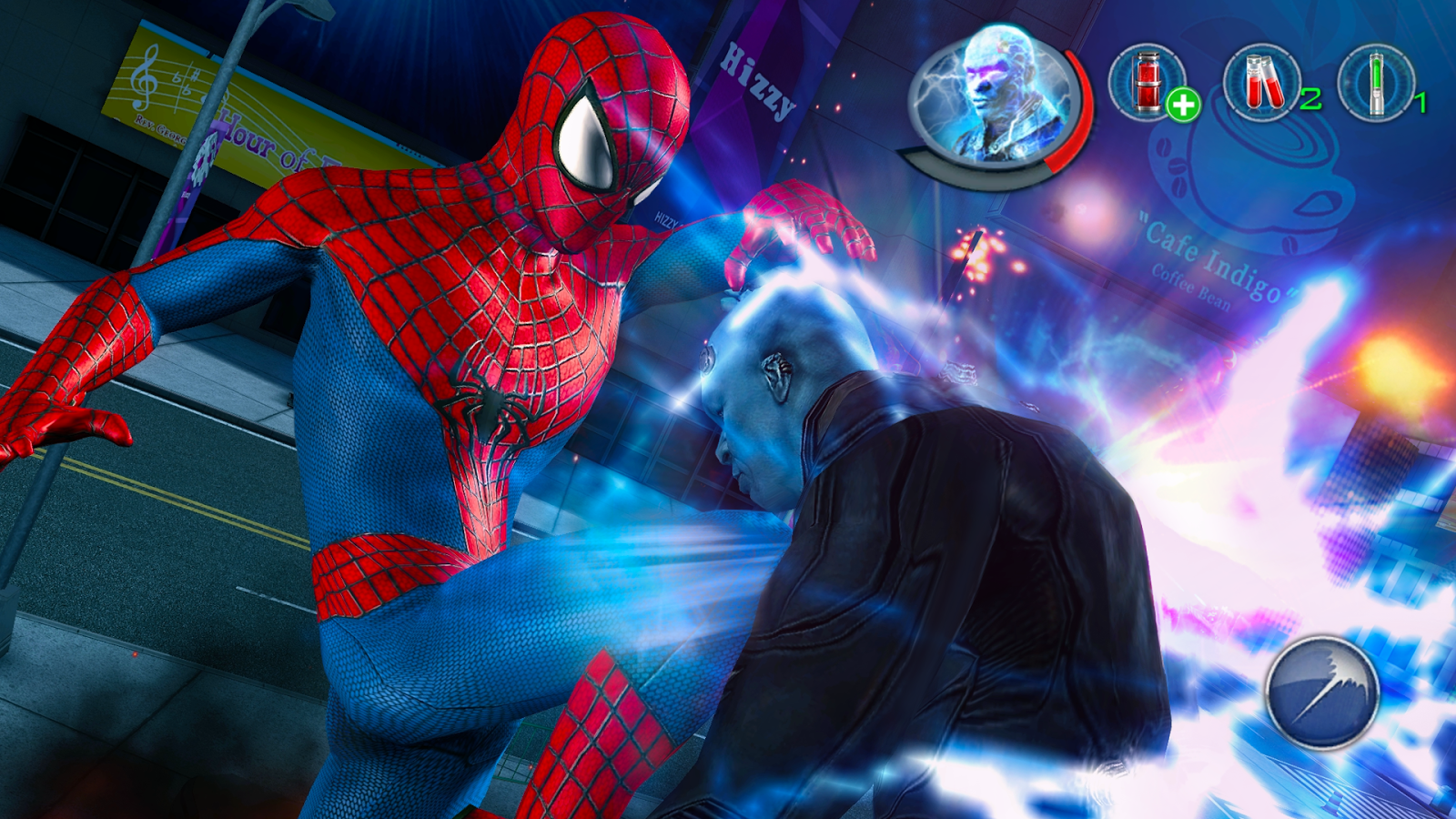