The Amazing Spider-Man is one of the best action game titles for the Android operating system, which Gameloft has designed based on the story of Spider-Man movie! The story of My Spider-Man is that Dr. Conners has been fired as director of Oscorp and replaced by Alistair Smythe. Mutant creatures, including the Lizzard, are the same beautiful animals that Smythe and his entourage have come to this day, and this is just the beginning for them, and they have sinister thoughts such as performing such movements on humans. .Smythe has also earned extra money by building robots for himself; Now Spider-Man, with the help of his friends, must try to stop him! In this game, you control a Spider-Man that moves around New York City! You can move between different buildings with the help of spider webs and bring excitement to your device. In this game, you can roam around the city, but before that you have to start one of the stages of the game to be on the path of the game story. To specify a step, you can select it from the map and then go to the place where it starts with the help. If you do not have the patience to do this, you can quickly start a step by using the fast-forward feature and hitting the corresponding key. Before the start of each step, you will be shown images that you can easily skip!

Spider-Man game includes 25 challenging missions and the steps take place in three-dimensional and real places, and your task is to save a person who is among a multitude of enemies and must save the person by destroying the enemies. Data and complete the mission. The quality of graphics and sound of the game is done in a completely professional way and with it you can bring the experience of the best adventure and action game in your Android phone. Today, in Usroid , we have put the latest version of The Amazing Spider-Man game for download along with the data file due to the frequent requests of users, which will be provided to you in a fully tested form and does not require your phone to be rooted. Runs offline! Finally, it should be mentioned that The Amazing Spider-Man game is priced at $ 6.99 It is sold on Google Play and so far it has been purchased about 1,000,000 times by Android users around the world and the latest purchased version is in front of you! 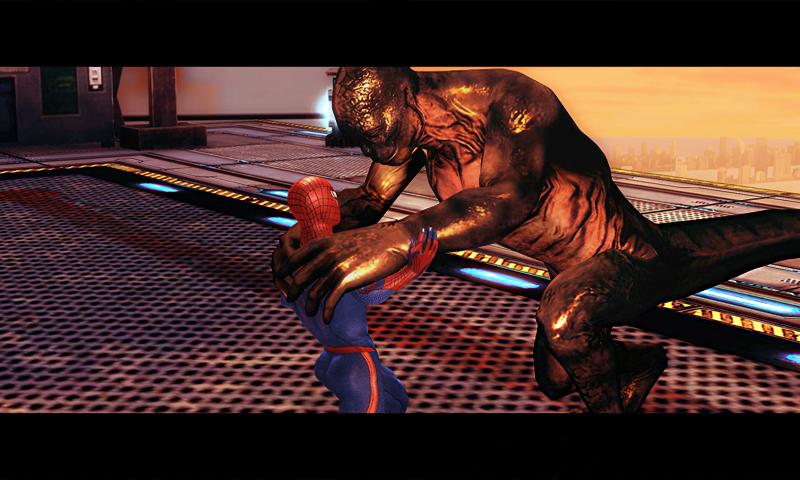 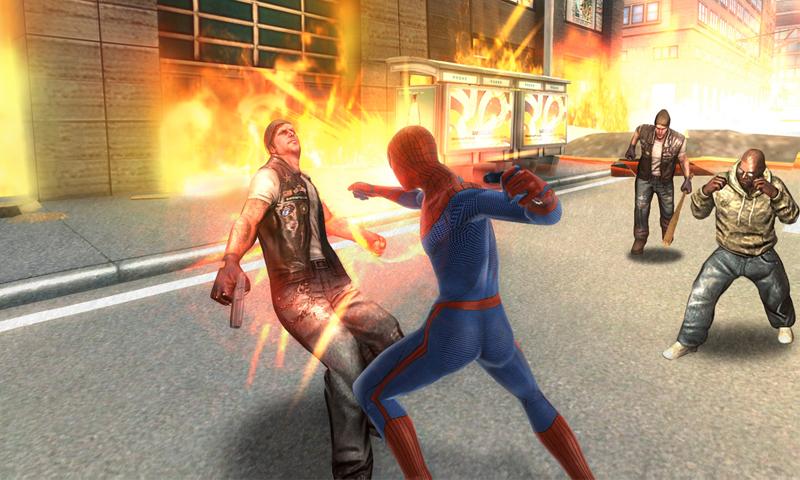 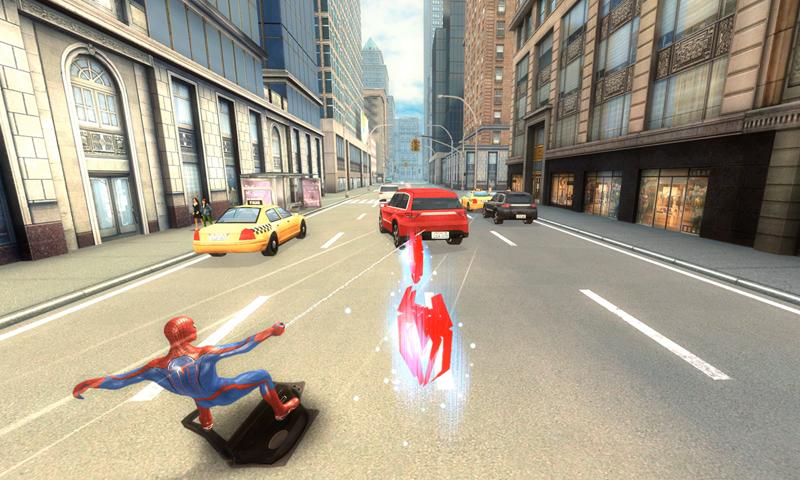 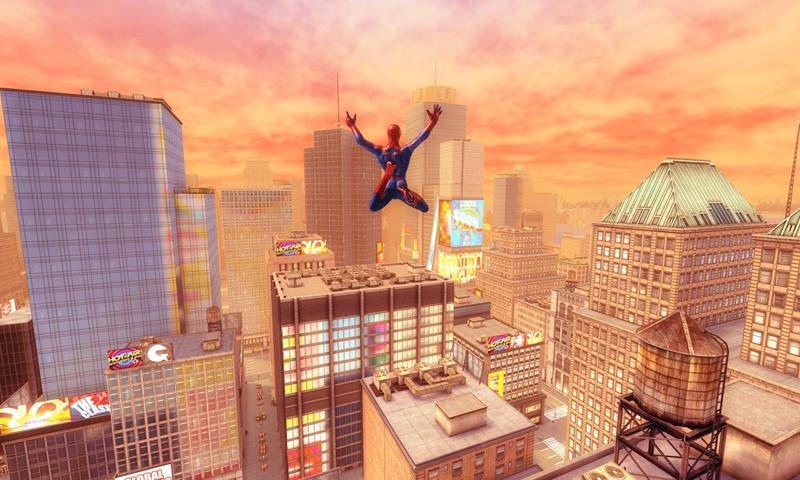