The Ark of Craft: Dinosaurs Survival Island Series is a new and entertaining game in the style of adventure and island survival games from GameFirst Mobile game development studio for Android , which has been released for free on Google Play and has been used more than 5 million times by users. Android has been downloaded all over the world and at your request, dear ones, we have decided to bring it along with Mod for the first time in Iran Introduce your presence and bring you ecstasy once again! The Ark of Craft: Dinosaurs Survival Island Series is a dinosaur adventure game in which you try to survive on the island and in this way you get help from powerful dinosaurs and leopards and you are equipped with a variety of sharp and dangerous weapons! You can upgrade your dragon and use the dragon power to defeat your enemies; Also enjoy the great and unique graphics while playing! Adventure by discovering three islands full of dinosaurs and discovering the location of these islands and discovering the secrets and hidden sources in the islands, but be aware that the islands are full of various dangers and obstacles and you should not ignore the dangers! Some dinosaurs make friends with you and tame and protect you, but remember to feed them! In this beautiful 3D and Android game, you can play the game in the third person and first person, and to make the tools you need, you can use stones, wood, and other materials and items, and build your own structures. Complete! On this island, crystal eggs can be found as a reward for you that you can find! In general, if you are interested in gamesSurvive Do not miss The Ark of Craft: Dinosaurs Survival Island Series in any way.

Game The Ark of Craft: Dinosaurs Survival Island Series is now at the Play Store has a rating of 5.0, 4.3 and now the original mode in Usroid available to you to be able to download and install any one of them to do. General features of the game include trying to survive on a remote island; Equipped with a variety of sharp and winning weapons; Excellent quality graphics game; Discover three islands full of dinosaurs; Finding locations and locations of islands; Ability to befriend and tame dinosaurs; Feed the dinosaurs to protect you; Ability to play in the third person and first person; He mentioned finding crystal eggs as a reward and generally made well. 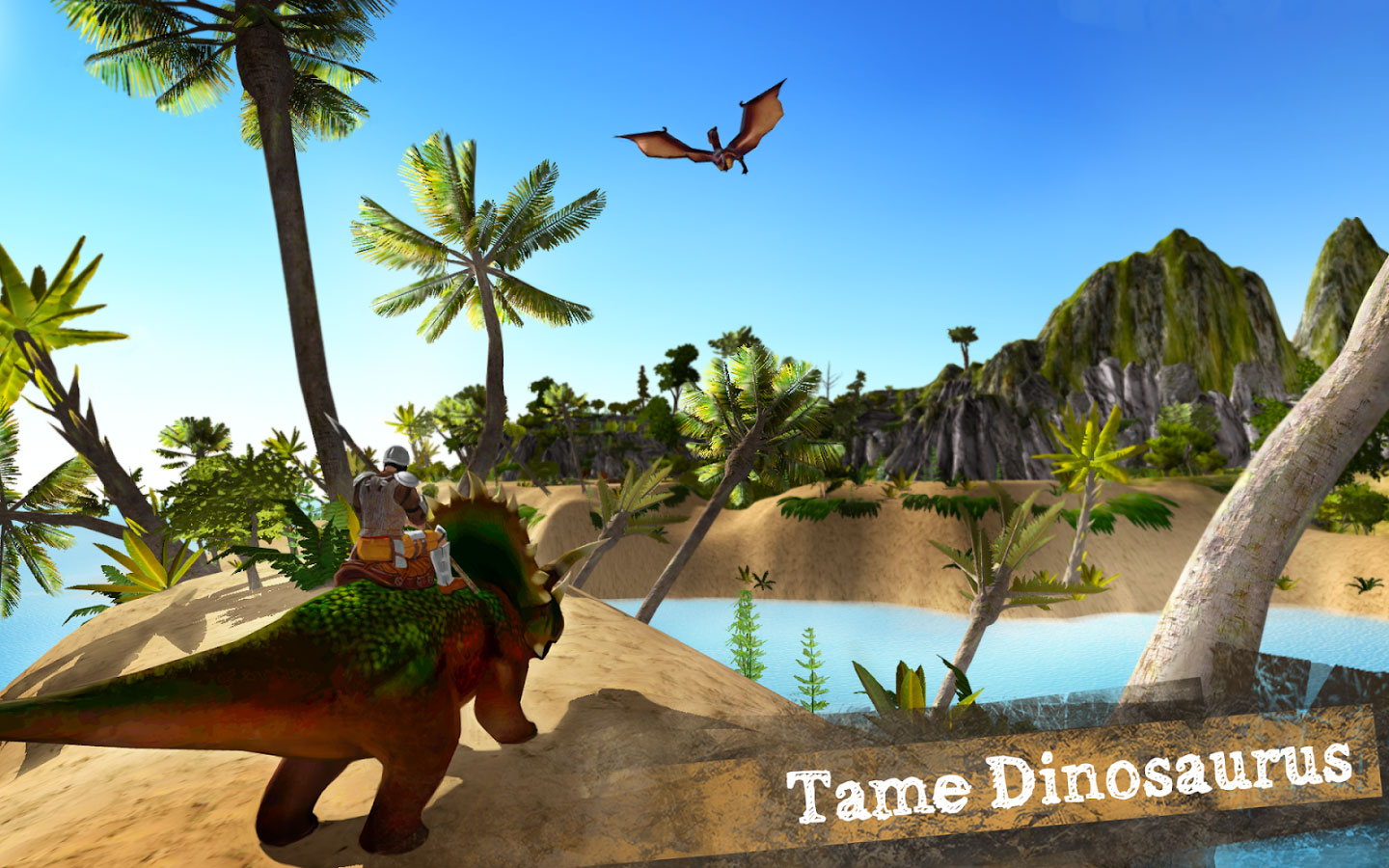 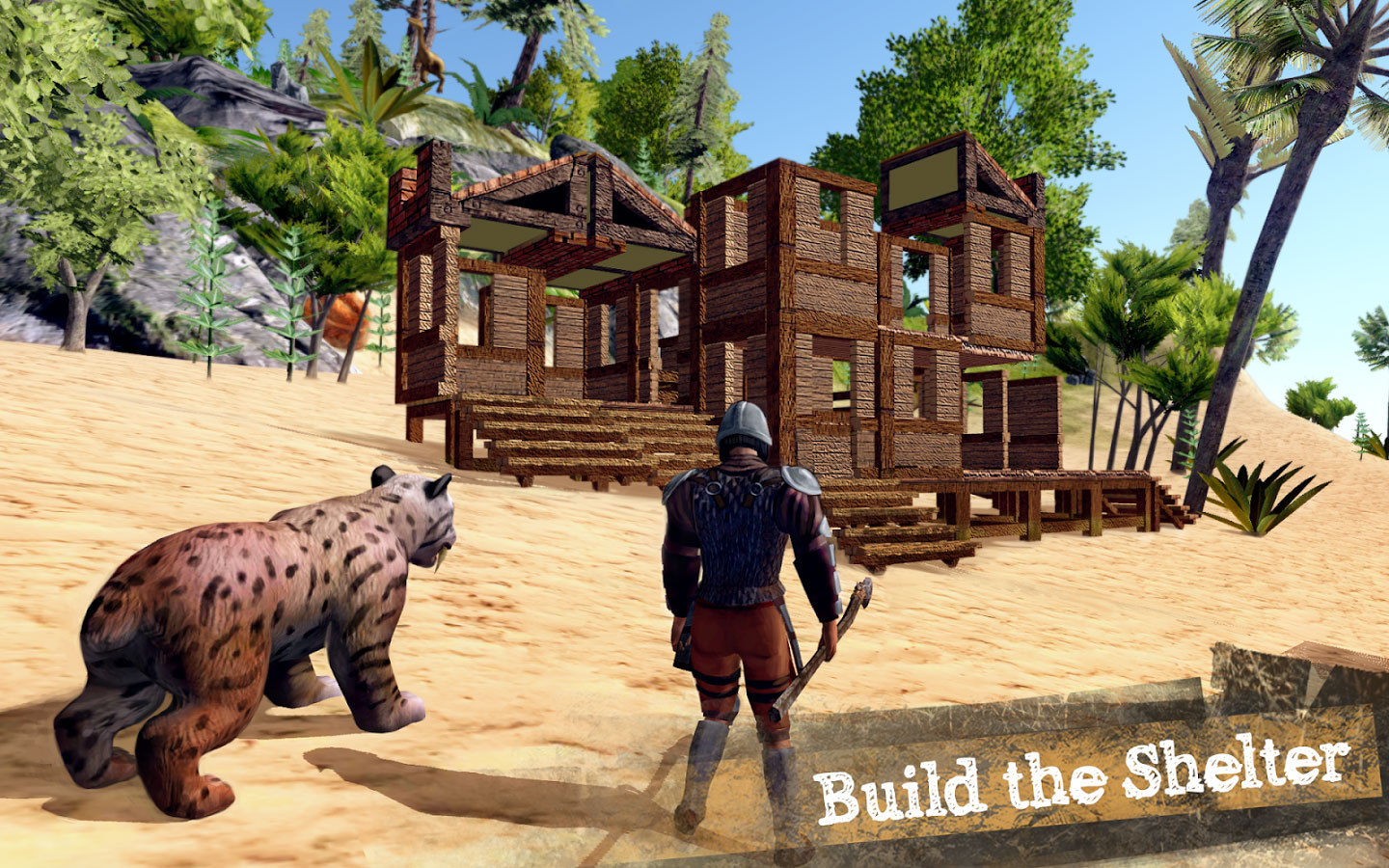 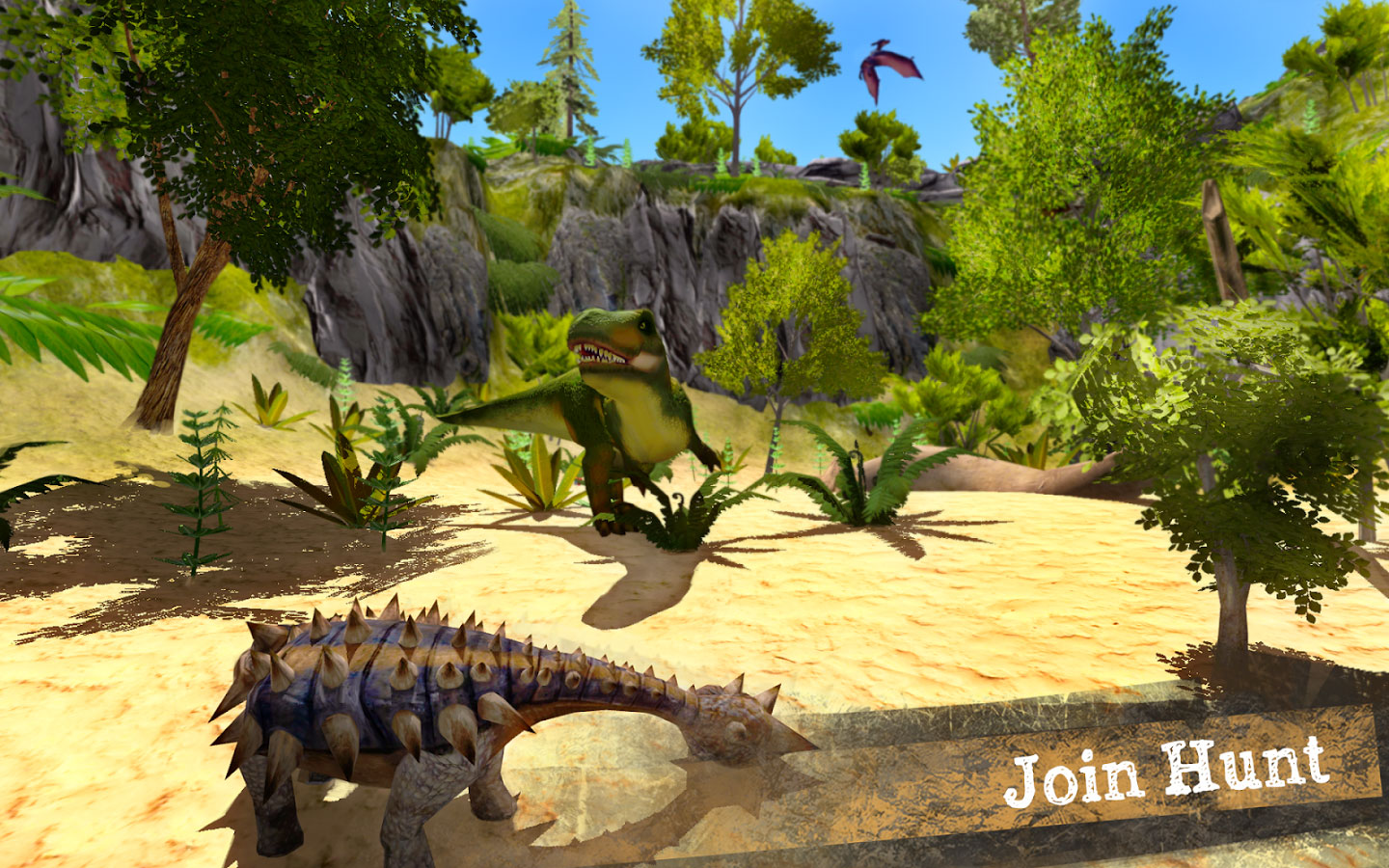 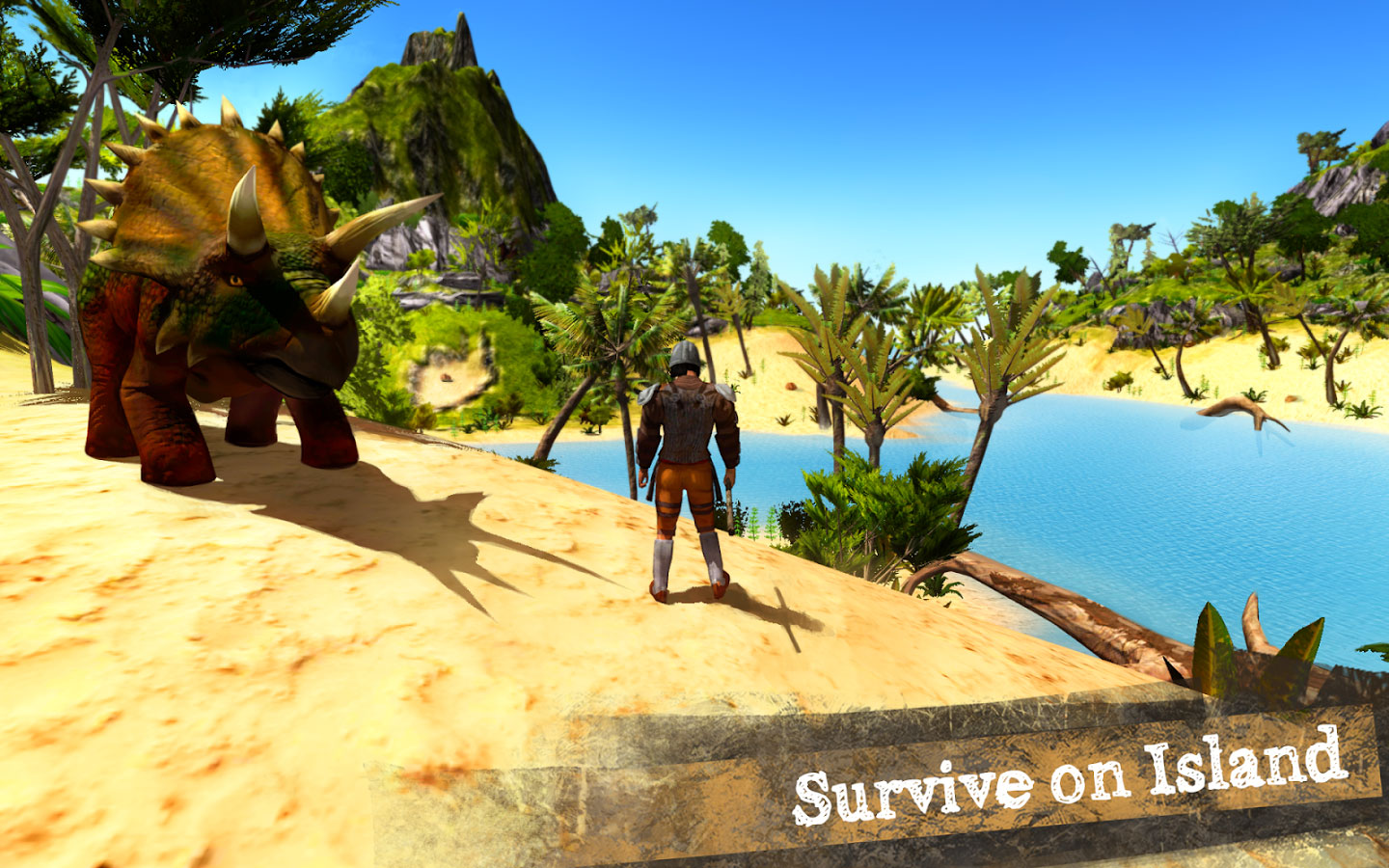 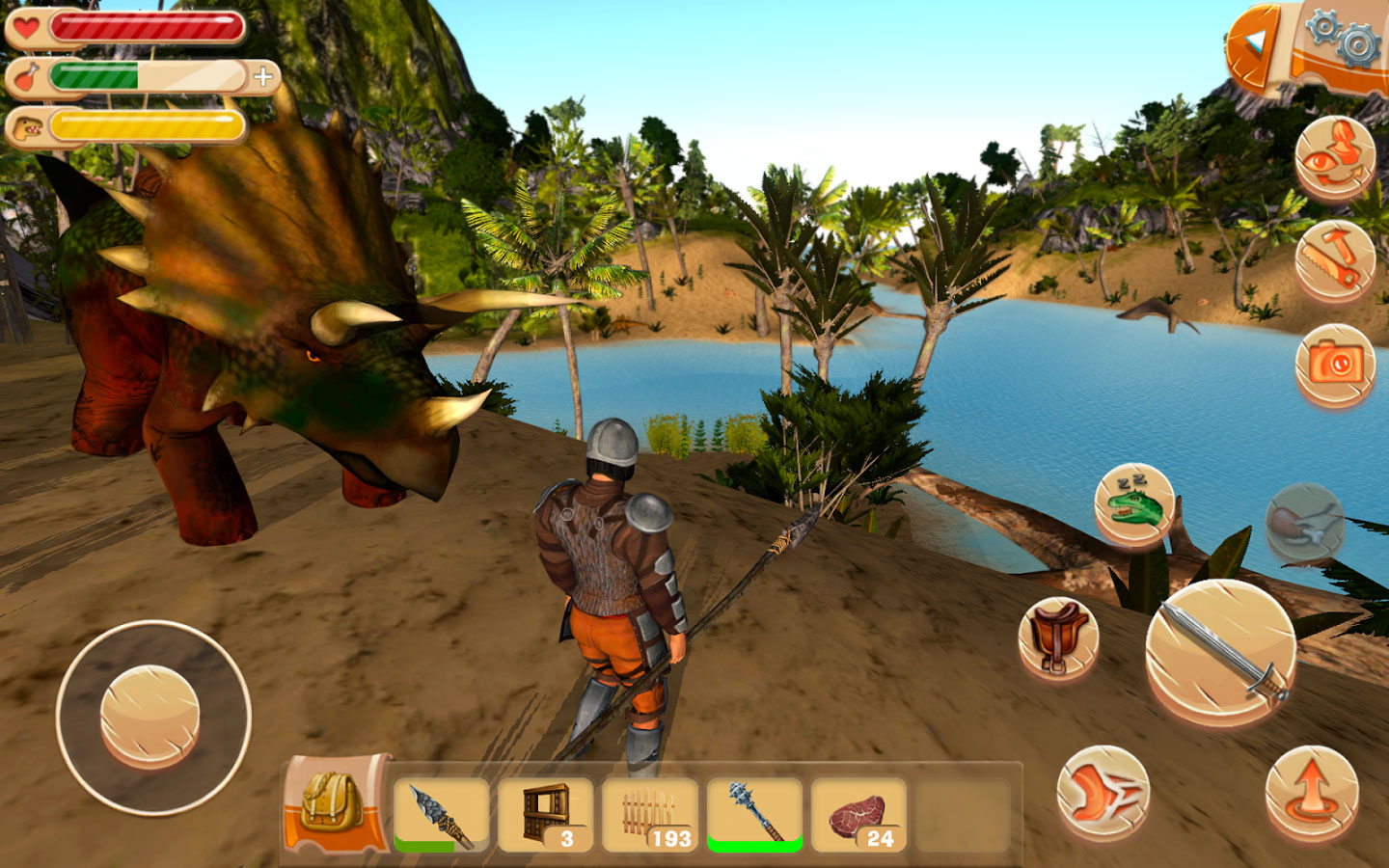