The Australian is a right-wing newspaper that has been published since 1964. The newspaper is published weekly from Monday to Saturday and offers a special issue for the weekend called Australian Weekend. The newspaper, as its name implies, is published in Australia and focuses on Australian domestic affairs, although it also covers important global issues and some of its articles have won numerous journalism awards. To receive. The newspaper has been published on its website since the early 21st century, and with the advent of smartphones, it has developed various applications for mobile operating systems that make it easier to use the newspaper on smartphones. We are at your service for Android. The AustralianThe title of the Android application of the “Australian” newspaper is for the Android operating system, which was developed by NDM and published for free on Google Play. This program is designed in such a way that reading the newspaper in it is as easy as possible and all the focus of the user is on reading. The software is also optimized for use on tablets and large screens, and navigation is easy. In this application, you can access Australian and world news along with comments, reports and images of top journalists and news photographers. Global news comes from reputable sources such as the Times of London, The Wall Street Journal and The Economist. The news covers a variety of topics such as media, information technology, higher education, law, transportation and more.

Some features and capabilities of The Australian Android app :

Application The Australian is a great app for those who want to be first moment in Australia the news. With the satisfaction of Android users, this program was able to receive a score of 4.2 out of 5.0 from Google Play users. Now you can download the shared version of this program with all the features and capabilities from Usroid for free. 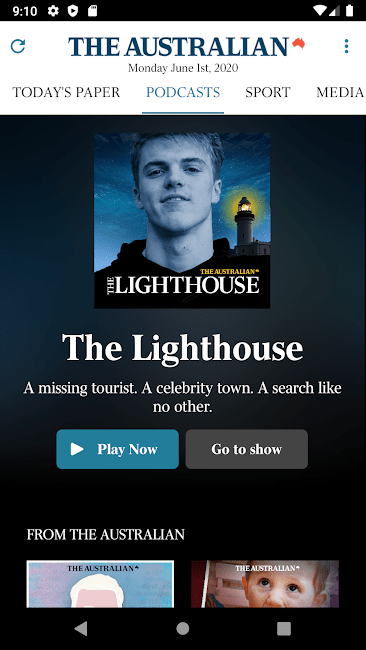 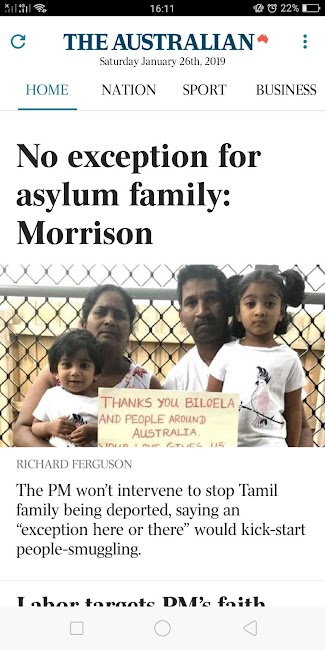 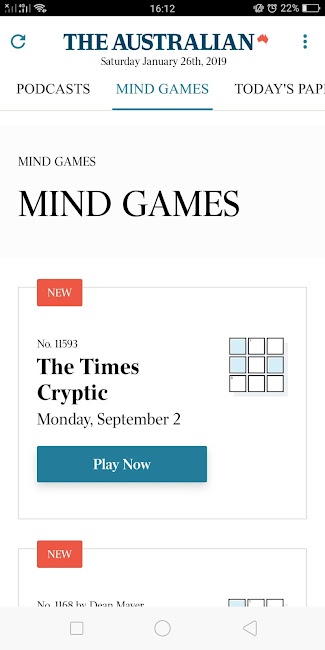 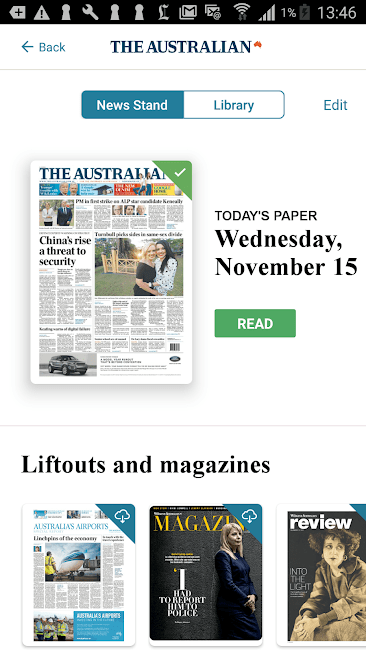 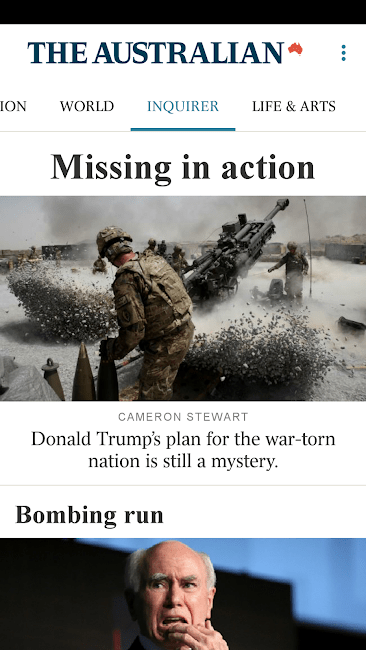 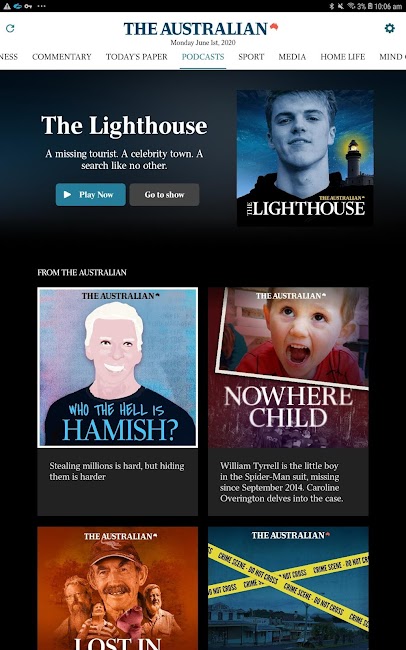 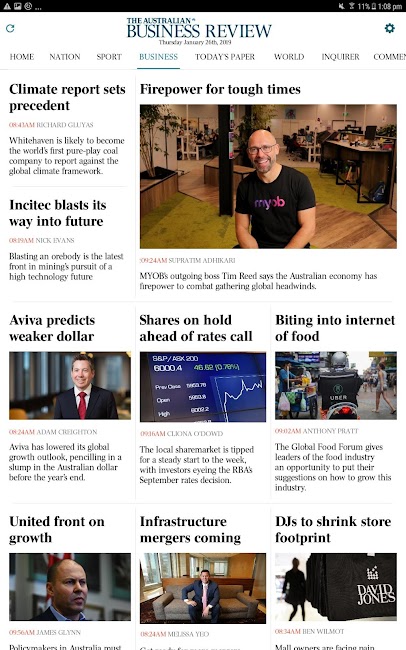 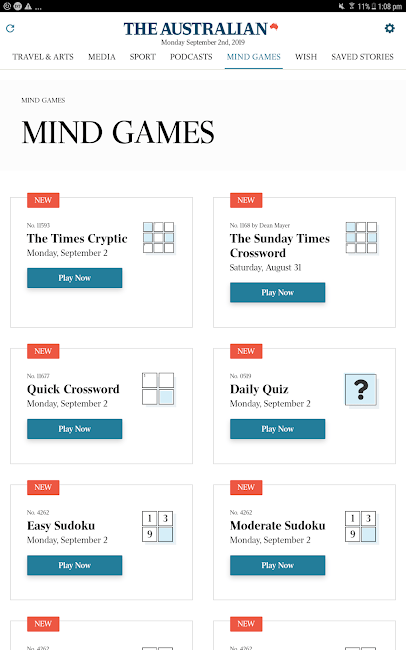 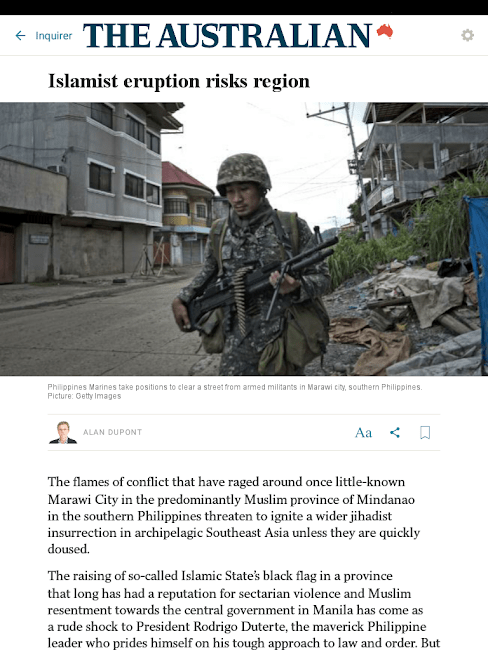 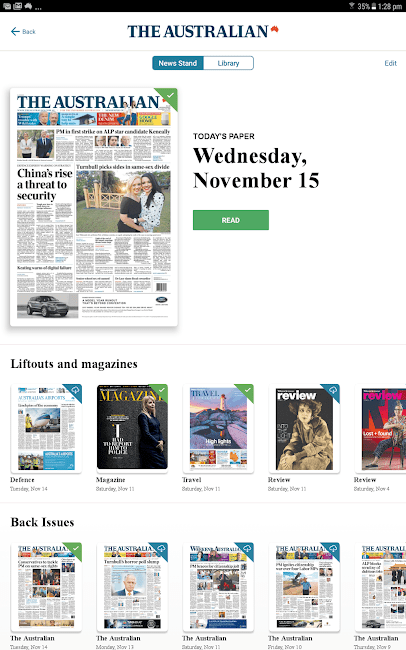