Download The Banner Saga 1.5.16 – The epic game of the Vikings flag Android + data

The Banner Saga is an incredibly beautiful and entertaining role-playing game from the Versus Evil game development studio, which was first released for the PC, and finally, after a long time, we saw the release of the Android version on Google Play, which The price was offered at $ 4.99 on Google Play and we decided, as always, to introduce it in the fastest possible time and at the same time as it is published in your service market, we love this game and nail you to the phone for hours! The story of the game is as follows: “In the northern lands and in the Scandinavian region lived people who were known for their courage, high power, martial arts and the use of high violence in wars! Their land was very beautiful, but along with this beauty, the unbearable cold, the disease ,“Predators, the fires of war and other hardships had turned this land into a place where life would not have been easy at all without such traits as the Vikings.” Now you join a group of these brave men and women to create an epic role-playing game! On an adventurous and, of course, dangerous journey, you will meet other people who may find loyal friends among a large number of enemies who will become your allies and companions. Remember that the decisions you make in times of crisis, the strategies you use in your battles, and the conversations you make with others affect your destiny, and in fact you By your actions, you will narrate the game and…. If you are interested in special Android games , do not miss The Banner Saga in any way.

Some features of The Banner Saga Android role-playing game:

Game The Banner Saga is now on Google Play has a rating of 4.4 out of 5.0 that we Usroid the latest version of it for you we have that can do it for free with a direct link to receive and note that Will run offline! Meanwhile, this game has been purchased more than 500,000 times by Android users around the world from the Play Store.

Instructions for installing and running The Banner Saga game: 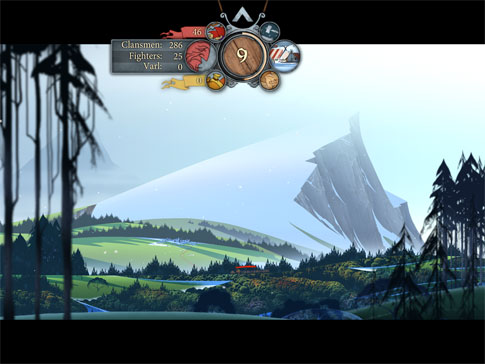 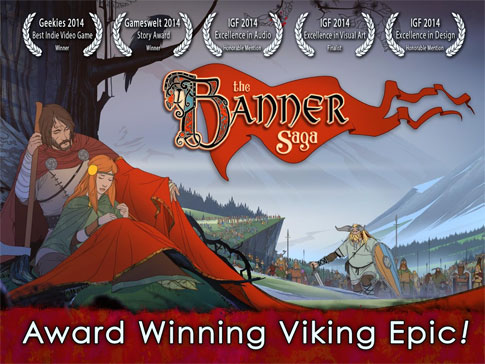 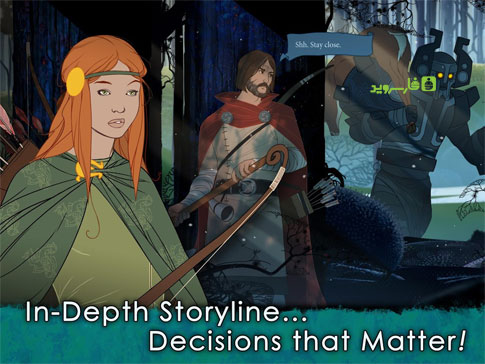 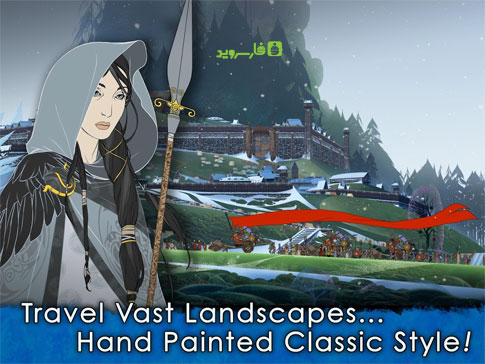 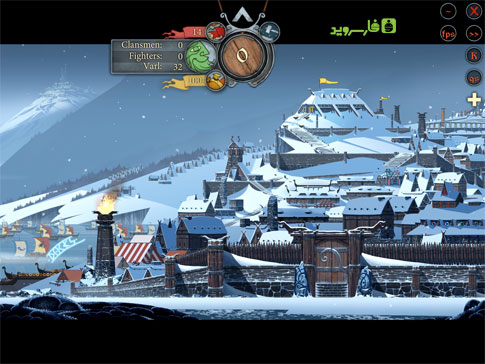 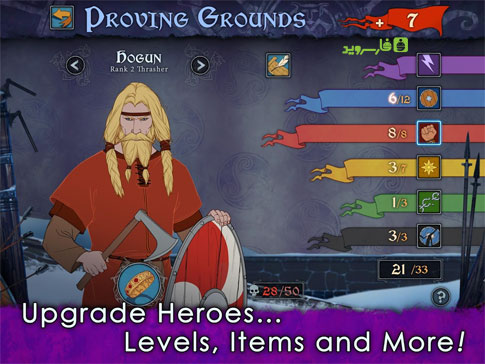