Download The Bard’s Tale 1.5.1 – the most extensive Android action and epic game!

After introducing the best and most graphic Android games in a row, this time it was time to introduce the extremely beautiful and graphic game The Bard’s Tale , the widest and largest action and adventure game that has been released to date for the popular Android operating system . And has been able to win various awards, including the best game of 2012, being selected as the best game by Google, and so on! The Bard’s TaleIt is one of the most beautiful and wonderful action and adventure games that has been released for Android so far and has an epic and historical style that revolves around the main character of the game, Bard! In this game, you play the main character of the game, Bard. You are a tired, rebellious and selfish man who lives in a dirty and murky underworld who is suddenly summoned to a wonderful battle with a magic song and now you have to take up arms to get rid of Go to war with enemies and explore real places like cities, wild forests, rivers, castles, towers, hidden black holes, snow-capped mountains, caves, deserted tombs and more. !

The game is designed in such a way that you will not feel tired and repetitive in any way, because every second of the game takes place in a completely different place and a variety of powerful weapons are available to destroy enemies. ! As we said, this game is the largest and most extensive Android action game that you have to play for at least one day without any interruption to finish it!

Some features of The Bard’s Tale Android action game:

* Includes more than 50 different enemies to destroy and defeat (except bosses!)

* Being 16 magical characters to discover and summon to help you in the game!

* Availability of over 150 unique items of weapons, armor, artifacts and more

* Ability to upgrade available weapons and tools to increase your power

The Bard’s Tale game is currently on sale at a great discount in the Play Store at a price of $ 0.99 and has a rating of 4.7 out of 5.0 , which is one of the best and most popular Android games and which we have today in Usroid as the first Iranian website . We provide you with the data file and we hope you like it.

Note that: The above game is available to you, dear Usroid users, in a completely cracked form, and you do not need any additional programs to run it, including Gmail, passing the sanctions, and!!

Instructions for installing and running The Bard’s Tale game offline:

Step 1: First, download the installation file (Apk) from the box at the bottom of this page, which has a size of about 20 MB. Install it on your tablet or smartphone. (Do not run!)

Step 2: Download the data file from the same installation file link. Unzip it with the password www.farsroid.com. Com.inxile folder . Put BardTale in the Android / data path.

Step 3: Run the game without internet connection and enjoy ???? 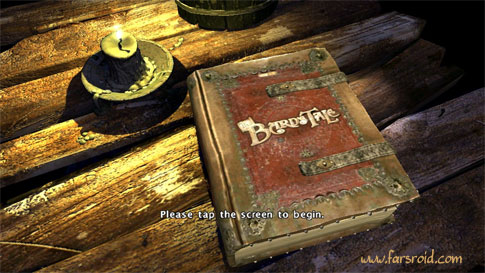 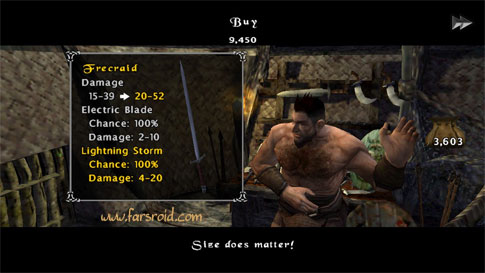 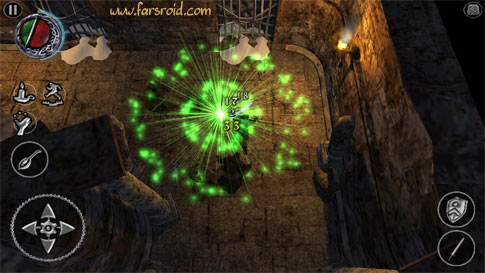 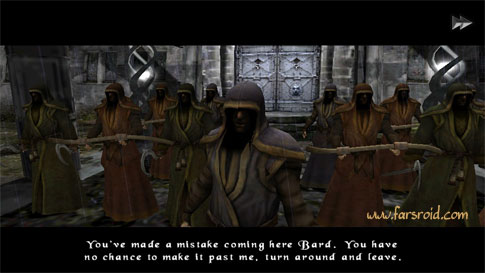 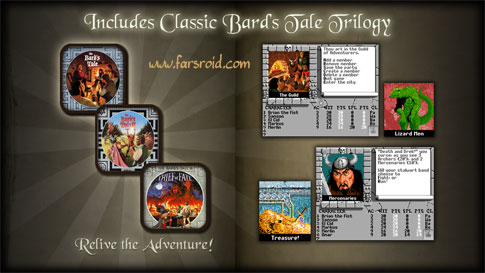 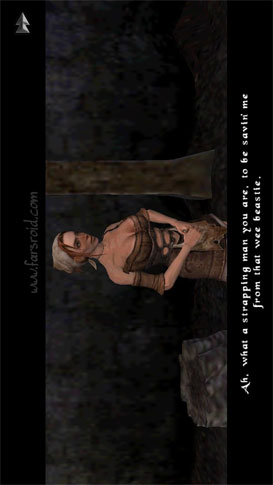 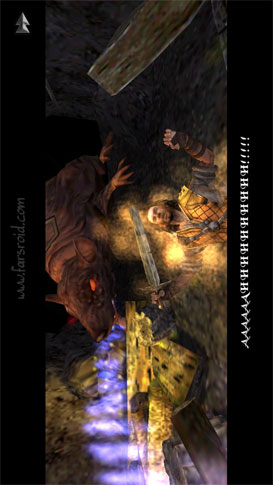 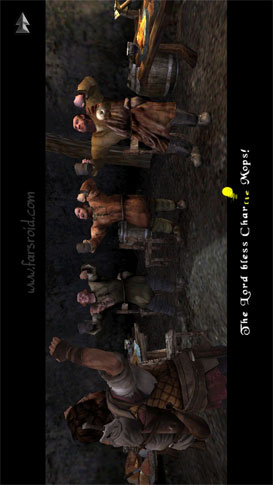