The BFG Game A new and extremely beautiful puzzle game style game from Reliance Big Entertainment (UK) Private Limited for AndroidIs based on a movie of the same name! This game, like its movie, tells the story of a little girl named Sophie who accidentally meets a giant of kindness who has been looking for adventure and food in the city! Meanwhile, the other giants, finding the place where humans live, intend to invade England and eat all the children there! Now Sophie and her giant are trying to stop this evil act and…! Now you have to go through hundreds of different and varied stages to reach your main goal! Your missions include destroying magic items of the same color, so you have to put them together to remove the same items of the same color and go through the steps one after the other; Of course, there are boosters to get in the stages that you can use to remove items with more power!

Some features of The BFG Game fantastic puzzle game:

Game The BFG Game With over 500 million downloads from Google Play has good rating of 4.4 from 5.0 to learn that we Usroid for the first time in the game the users usual introduction and we can do it with one click from servers Download the site quickly. Not to mention that the game has been tested by us on the LG G3 and run offline. 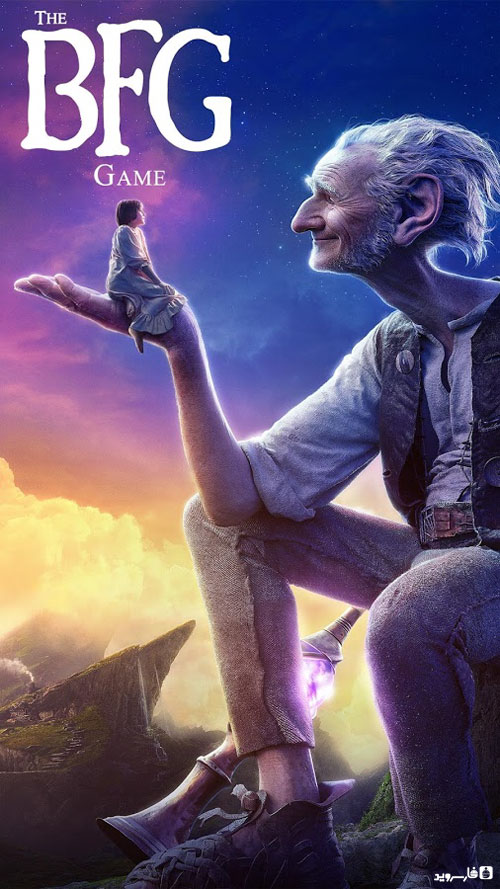 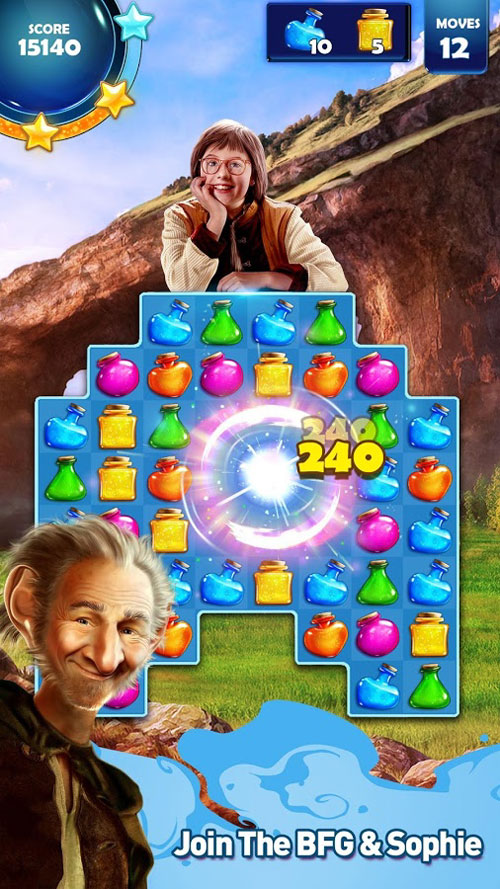 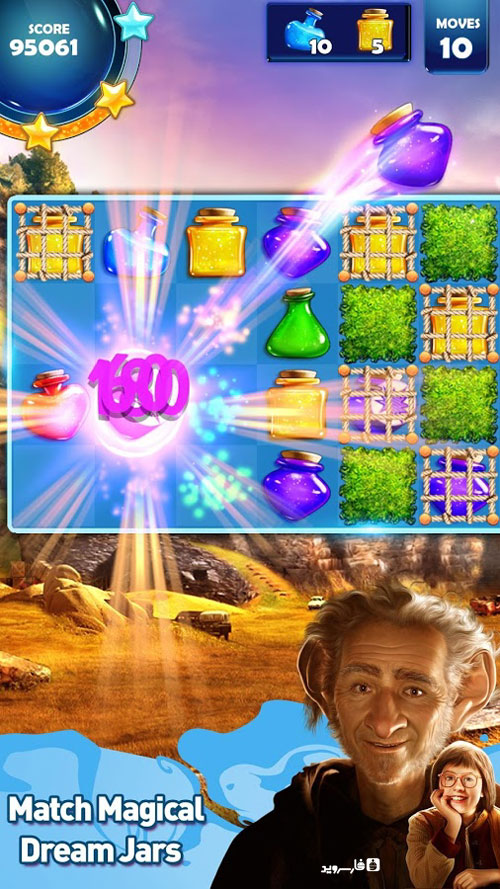 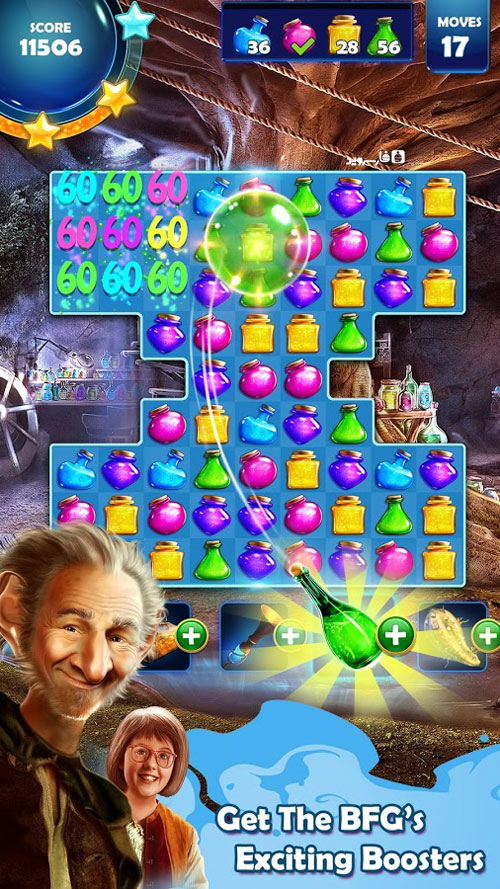 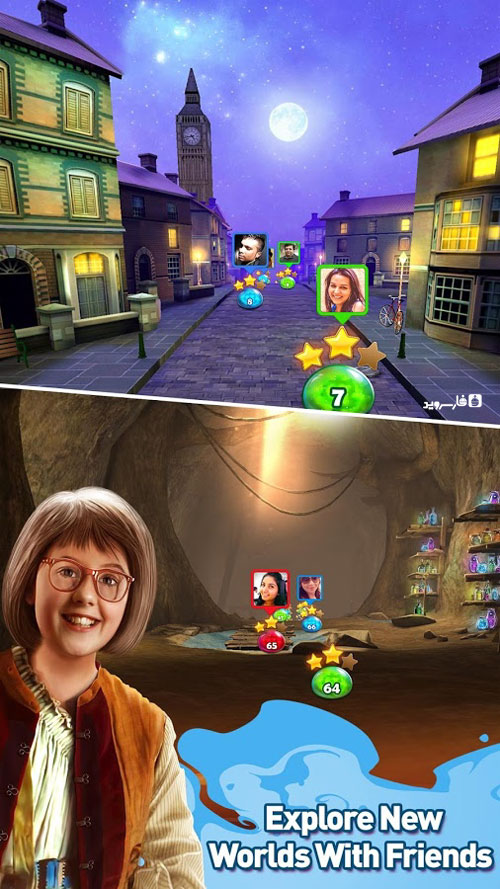 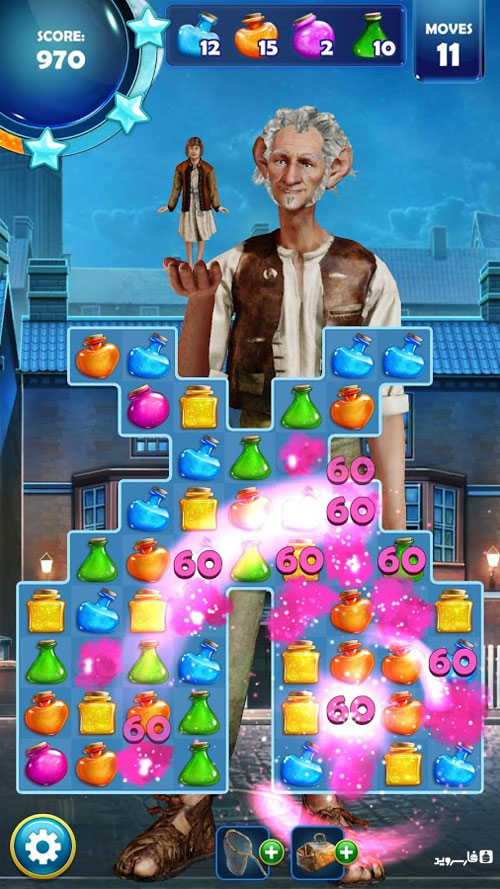