The Blacklist: Conspiracy – The Blacklist: Conspiracy is a new game from the well-known company Gameloft in the style of adventure and crime games for Android devices , which was released for free in the big Google market a few hours ago, and again, as always, we decided for the first time. Times in Iran Introducing it to you, the lovers of new games! The NBC series The Blacklist started in 2013 and continues to this day; The main character of this film is Raymond Redington, who was previously one of the wanted big criminals, who suddenly decides to surrender and helps the police to arrest his other friends. Has included all the characters in the movie and here you are in the role of rejection! In this game, you have to find the missing objects in a puzzle form and go through the steps by solving various puzzles, interrogating the criminals and analyzing the clues. You will gain more abilities by passing each stage, which will help you along the way! The graphics of this game, like other games of Gameloft company, do not leave a word to be said!

Some features of The Blacklist: Conspiracy Android adventure game:

Play The Blacklist: Conspiracy is now at the Play Store has a rating of 4.5 out of 5.0 is less than 100 have been downloaded. In Usroid, we have put this game along with the mod and data version for download, which has been tested on the LG G3 Android device and has been run offline; The game is easily run in our test, but in the continuation of the license error fixing tutorial, it is mentioned as a precaution for you friends. If you are a fan of crime games, do not miss the extremely beautiful and rare game like The Blacklist: Conspiracy from the famous Gameloft company.

Instructions for installing and running The Blacklist: Conspiracy:

– Download the data file and decompress it. Com.gameloft folder . Copy android.ANMP.GloftBCHM to the Android / obb path of the internal storage.


First, go to Setup phone and clear the cache of Google Play service and Google play store; (Clear cache) Then activate your filter-breaker. Run Google Market and search for the above game and click on download to download a few kilobytes! After that, stop the download and use the installation file and data here and play the game without a license! 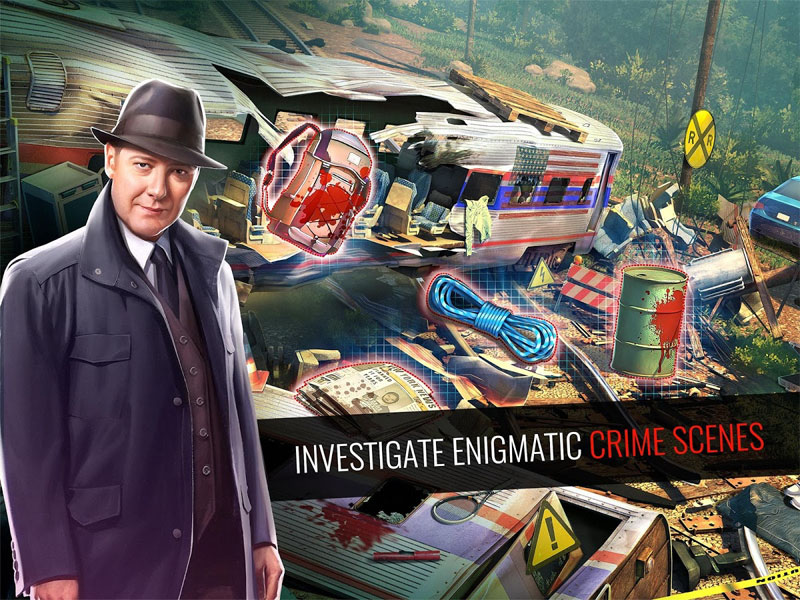 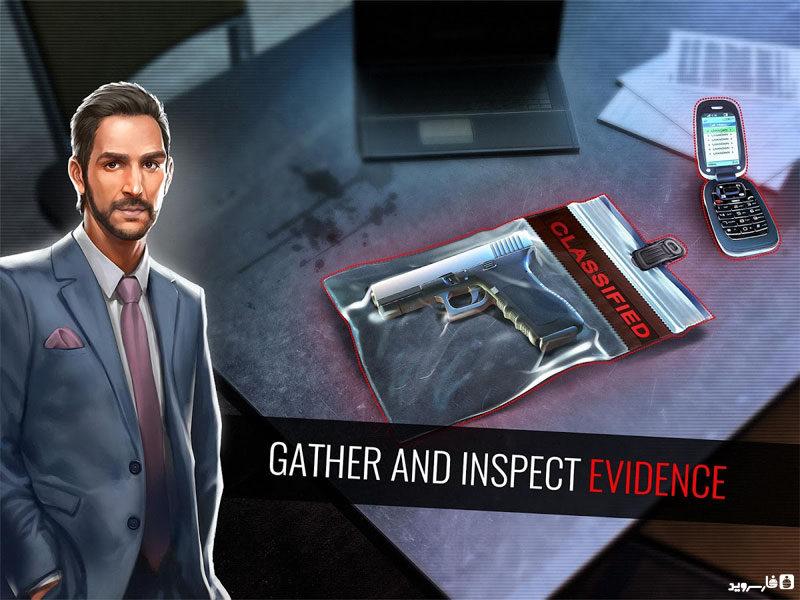 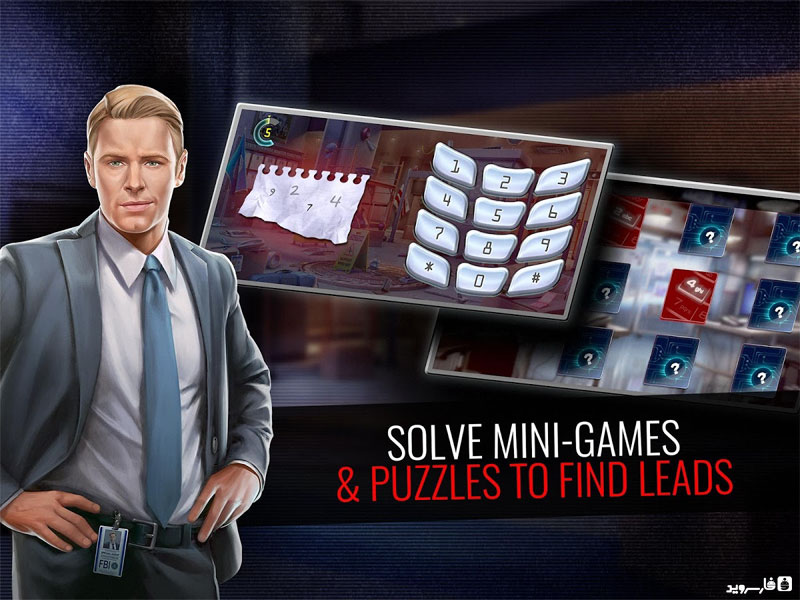 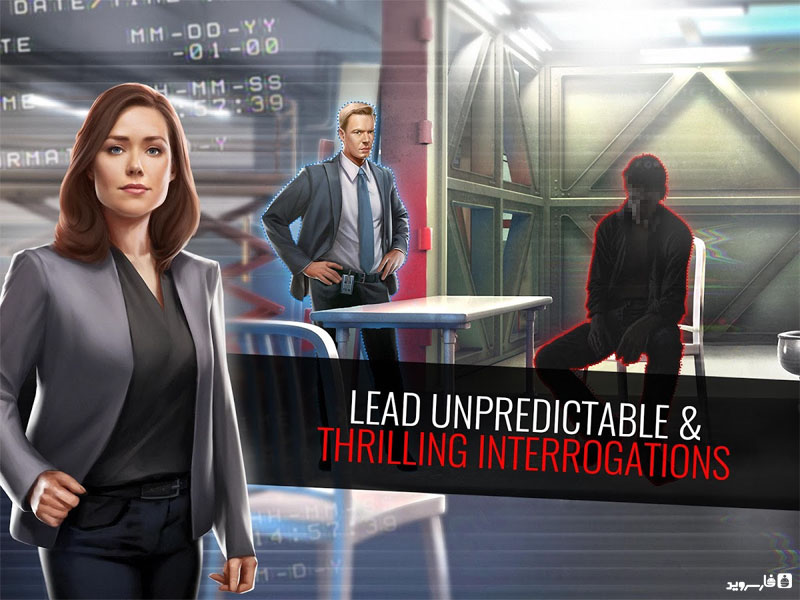 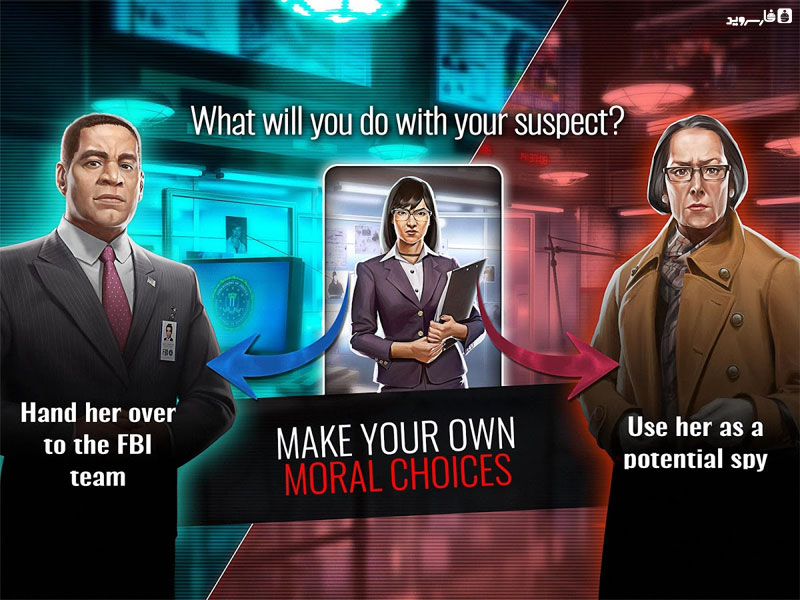 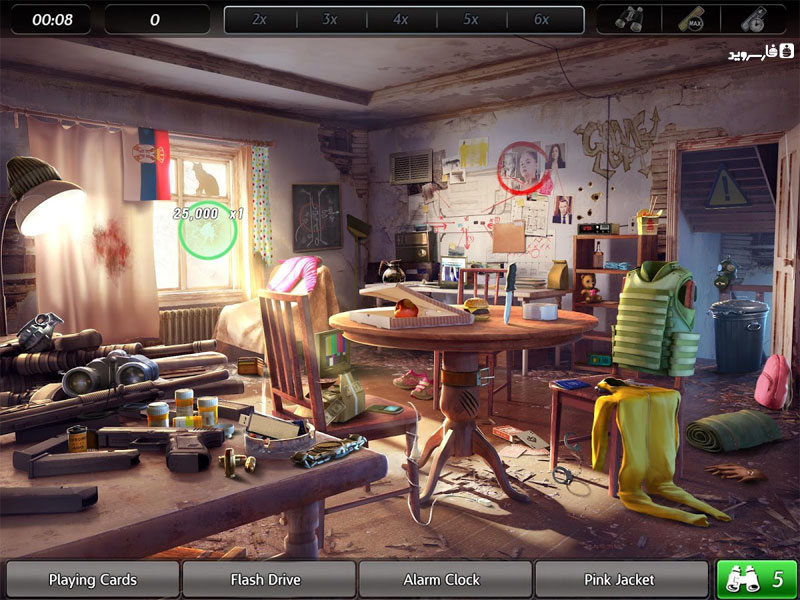