The Bug Butcher 1.0.11 + Mod – Super game of insect slaughter Android with data
Normal version + Mod version (unlimited money) individually
priced at $ 2.99 and a score of 4.0 out of 5.0 in Google Play
tested with offline performance

The Bug Butcher is a new and extremely beautiful game with a unique design and addictive gameplay in the style of action-adventure games from Noodlecake Studios for Android , which was first released for the PC and a few hours ago saw the release of the Android version with a price. We were in the Play Store for $ 2.99 and again, as always, we decided for the first time in IranIntroducing it to you, the lovers of special Android games! In this game, you take control of a character named Harry who has different skills in space combat, he intends to fight all the dangerous insects and creatures that are scattered on his planet! To do this, you have to start with the weakest insects to get the basic skills needed for harder fights! After destroying hundreds of enemies in each stage, you go to Boss Fight or the boss of that stage, each boss fight is specially designed for that stage and is very different from the boss fights of other stages. Therefore, before the fight, you must find the weakness of the creature and attack it! If you are a fan of arcade and 2D Android games, The Bug Butcher will undoubtedly attract your attention!

In The Bug Butcher, in fact, the mission is to clear all the environments on the planet, which you must do in the best possible way! Among the creatures you encounter in The Bug Butcher are giant spiders, each of which has its weaknesses, such as boss fights. Just realize this and simply take them out of your sight ‍! During all the steps, you should always think about collecting coins, with these coins, you can prepare new special items and accessories; Then fight your enemies with more power and win! Features of the game include HD graphics, unique design, exciting sound, addictive gameplay, excellent touch controllers, the game now has a score of 4.0 out of 5.0 in the Play Store , which weUsroid , we have put it along with mode and data for download, which has been tested on the LG G3 Android device with Android 5 and has been run offline.

Instructions for installing and running The Bug Butcher Android Games:

– Download the data file and decompress it. Com.noodlecake folder . Copy the bugbutcher to the Android / Obb path. 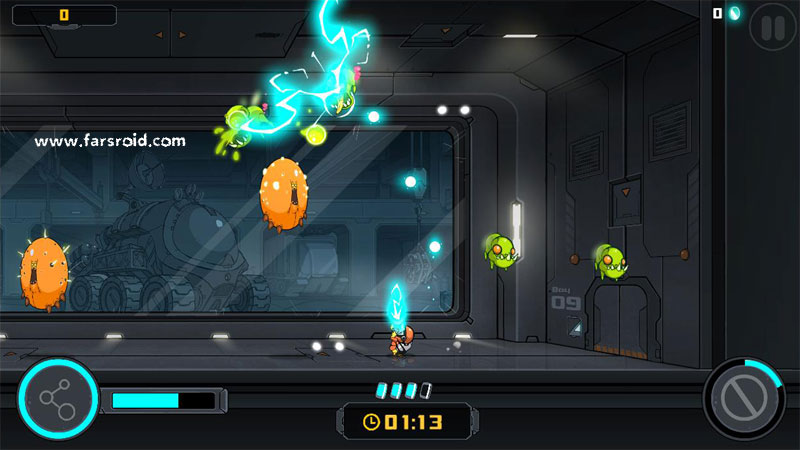 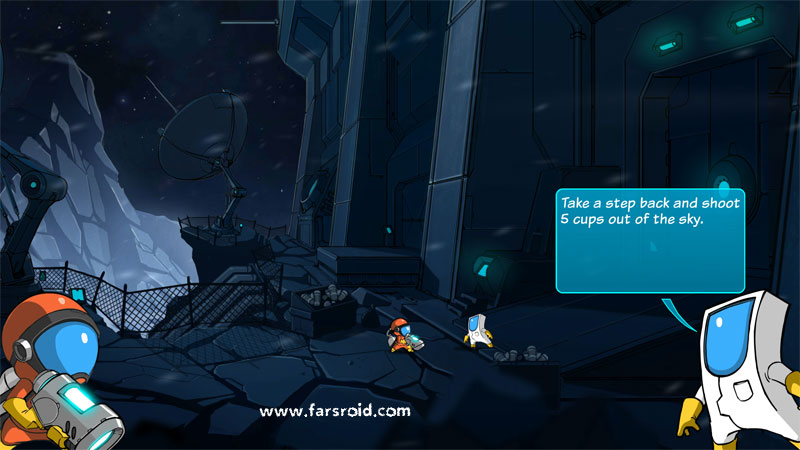 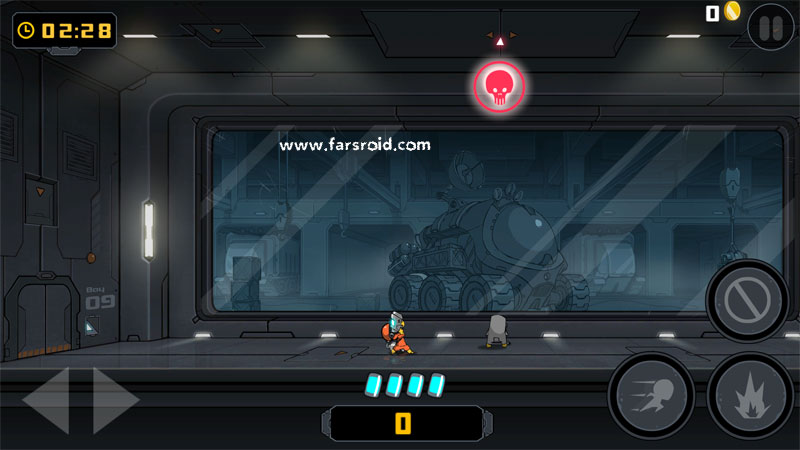 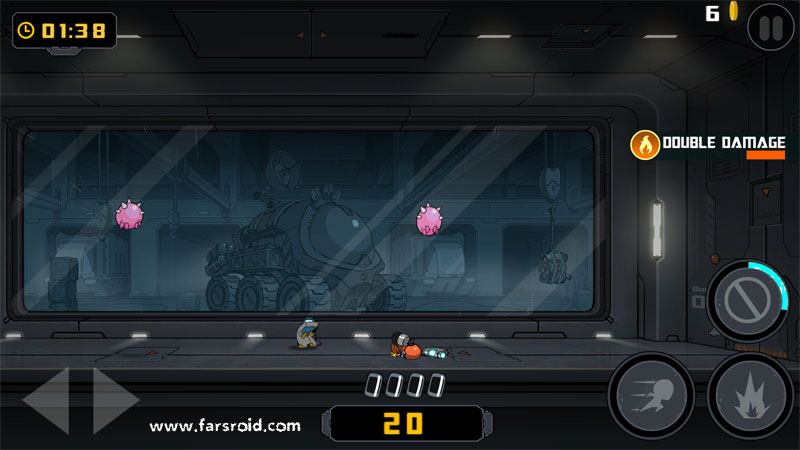