Download The Castles Of Burgundy 17 – interesting board game "Castles of Burgundy" Android!

The Castles Of Burgundy v17 – attractive board game “Castles of Burgundy” for Android + trailer of
the purchased version and the full game for $ 9.99, presented to you
tested with offline performance

The Castles Of Burgundy – The Castles of Burgundy is a very interesting and unique game from the German studio DIGIDICED in the category of board or table games, which is produced as a paid package with a relatively high price of $ 9.99 and for the Android operating system on Google Play Exposed for sale. This game was released many years ago as a physical package and a board game, and now a digital version has been produced. Terra Mystica and Cottage GardenOther popular games are the same studio that we introduced and published in Usroid in the past, and now we are going to introduce another DIGIDICED game, which is also one of the best games of this company, at your service, dear ones, and Provide the latest official update as purchased for download. The story of The Castles Of Burgundy takes place in the 15th century in a beautiful region of France called The Loire Valley. A place famous for its large and magnificent castles. This area is still very much like the centuries in present-day France, and those castles are still an interesting symbol of the French kingdom in the 14th and 15th centuries. These castles are known as the great castles of Bergandi. In this game, you are in the role of princes who are present in these castles and must manage them completely. Your task is to raise the fame of the city of this region, especially these castles, by trade, development and expansion. To do this, you can buy and sell from traders or build buildings and structures attached to castles to take this step. 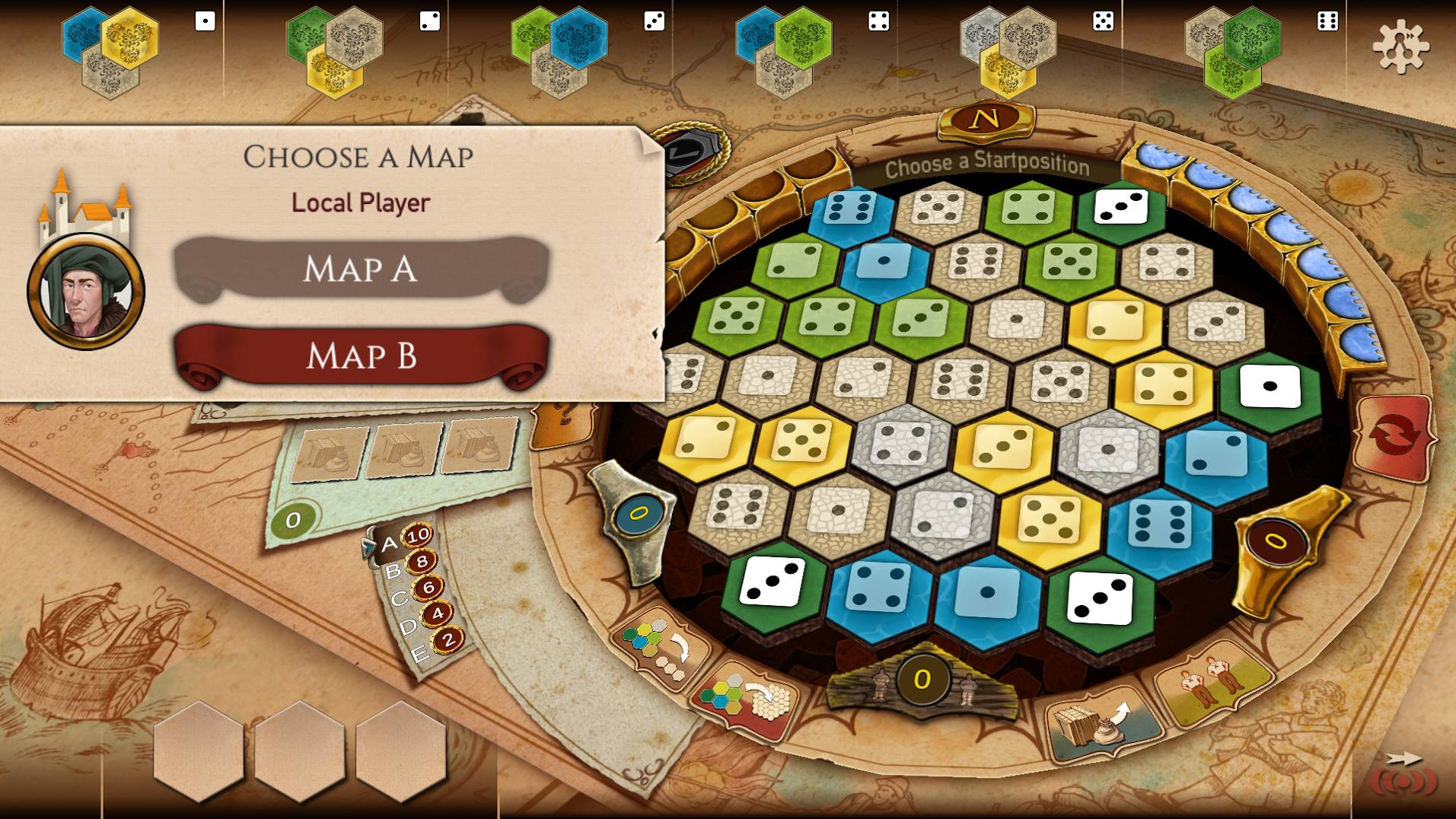 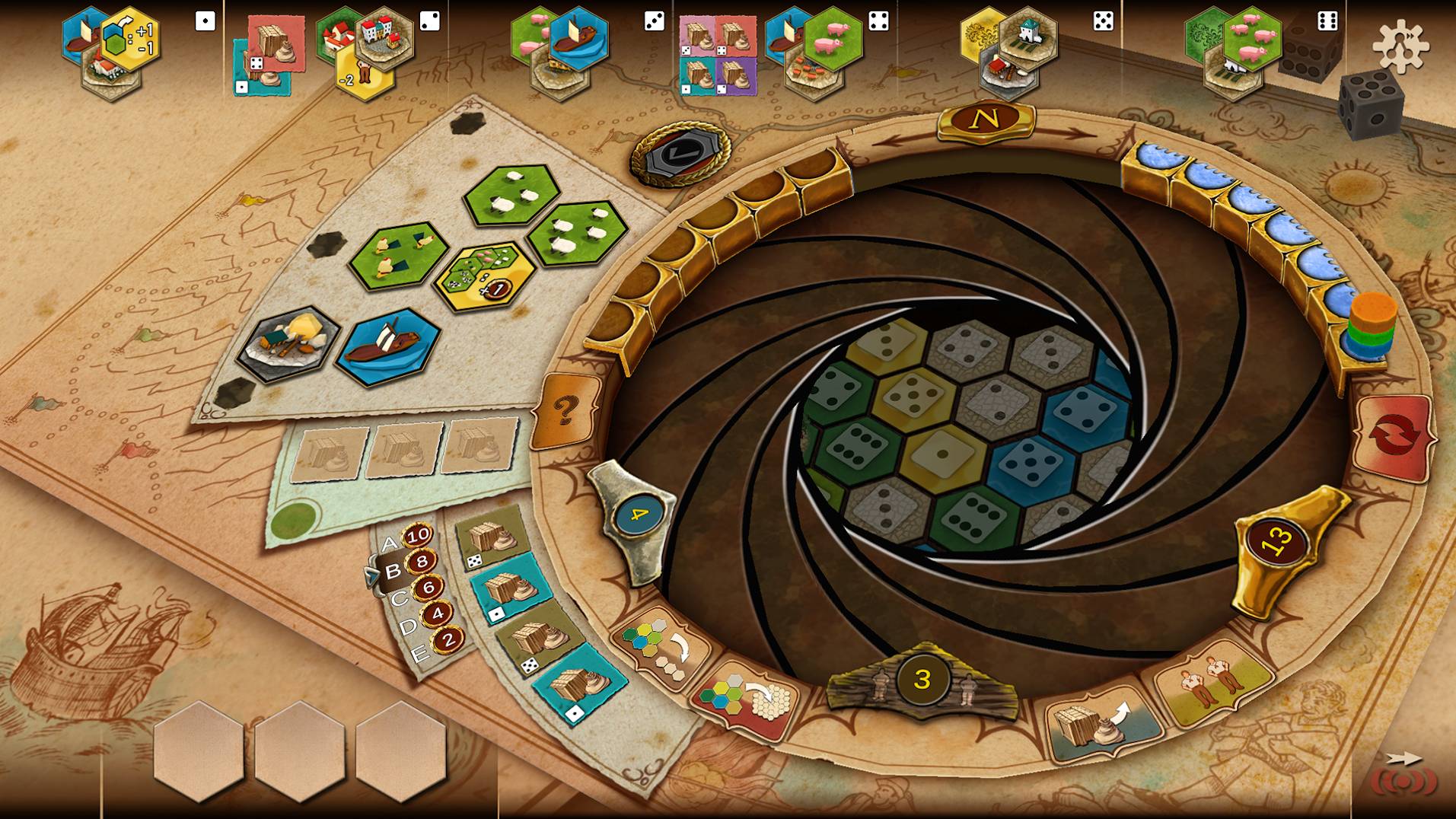 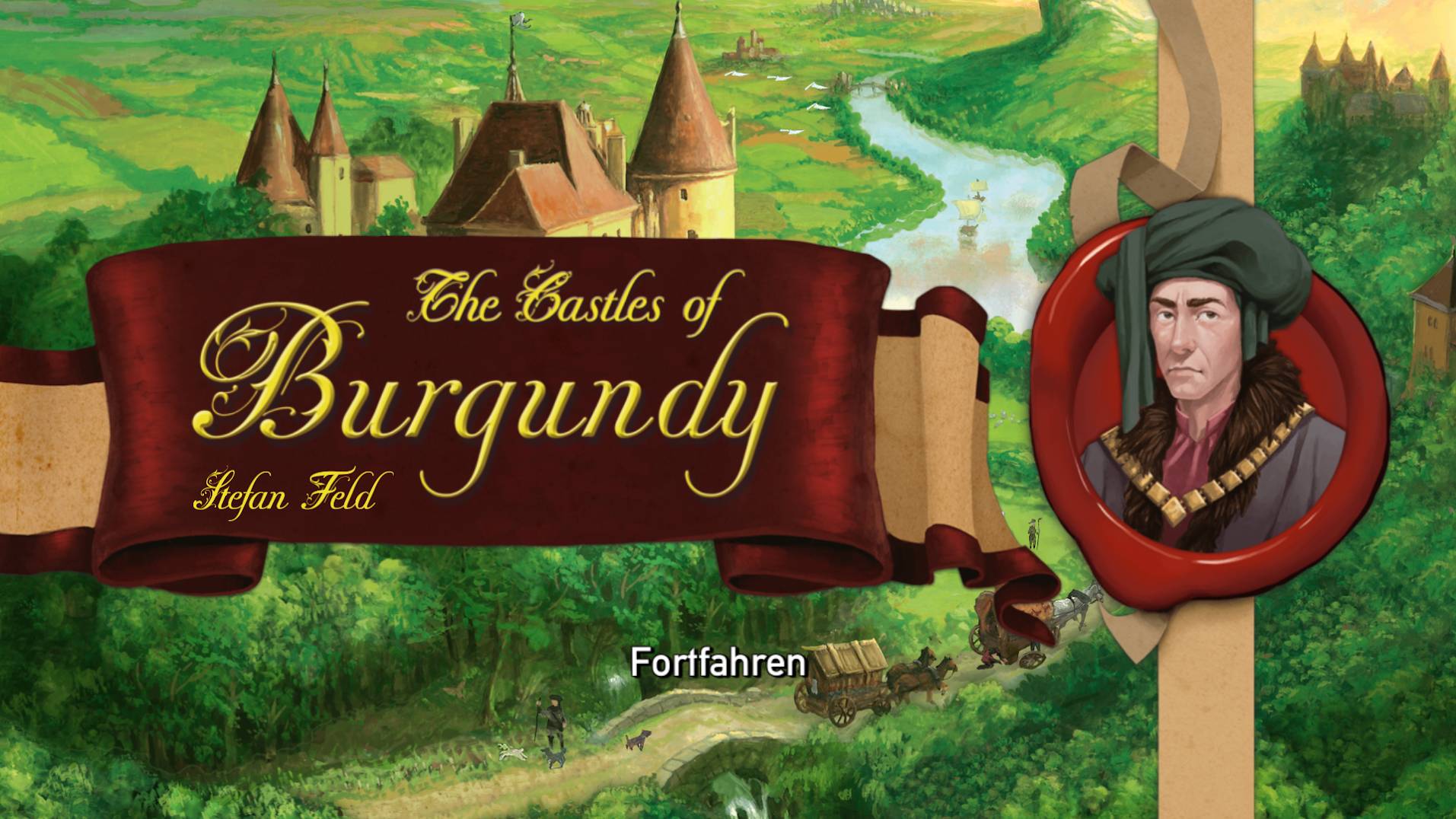 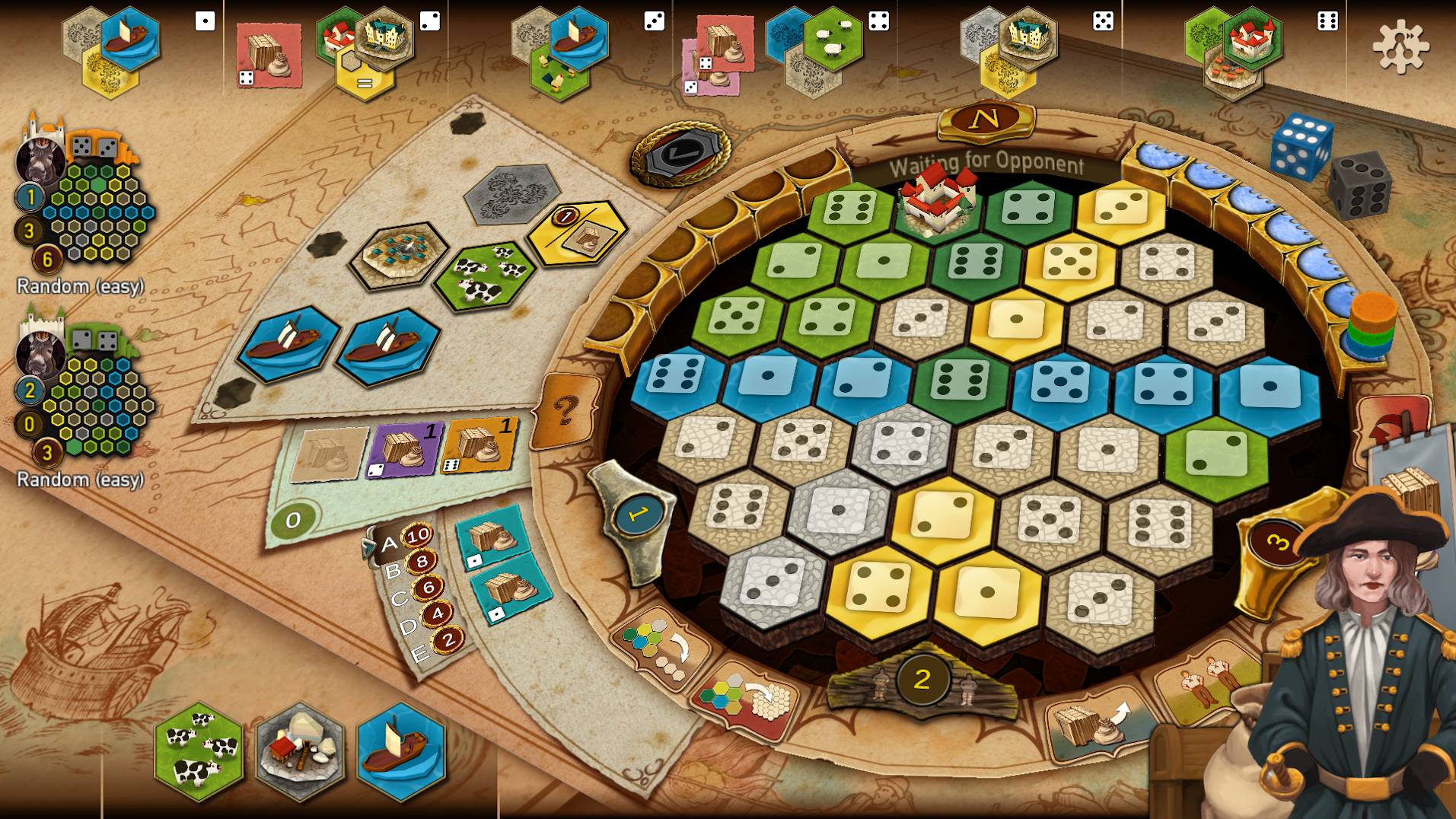 The Castles Of Burgundy